Novak Djokovic elevated himself into the elite list of the all-time greats of tennis as he won his 14th Grand Slam title at the US Open on Sunday night, yet the adulation and reverence the Serbian legend is due may never be forthcoming.

Djokovic’s 6-3, 7-6 (7-4), 6-3 win against tearful nearly man Juan Martin del Porto saw him fulfil the role of party pooper on the grand stage once more, as the relentless champions who has struggled to command the popularity rating his talents and achievements merit was again forced to ruin the fairy tale for his more popular opponent.

Most in attendance at the 50th US Open final wanted the Argentine giant to win this final and yet Djokovic prevailed once again, as he tends to do when the pressure is applied. 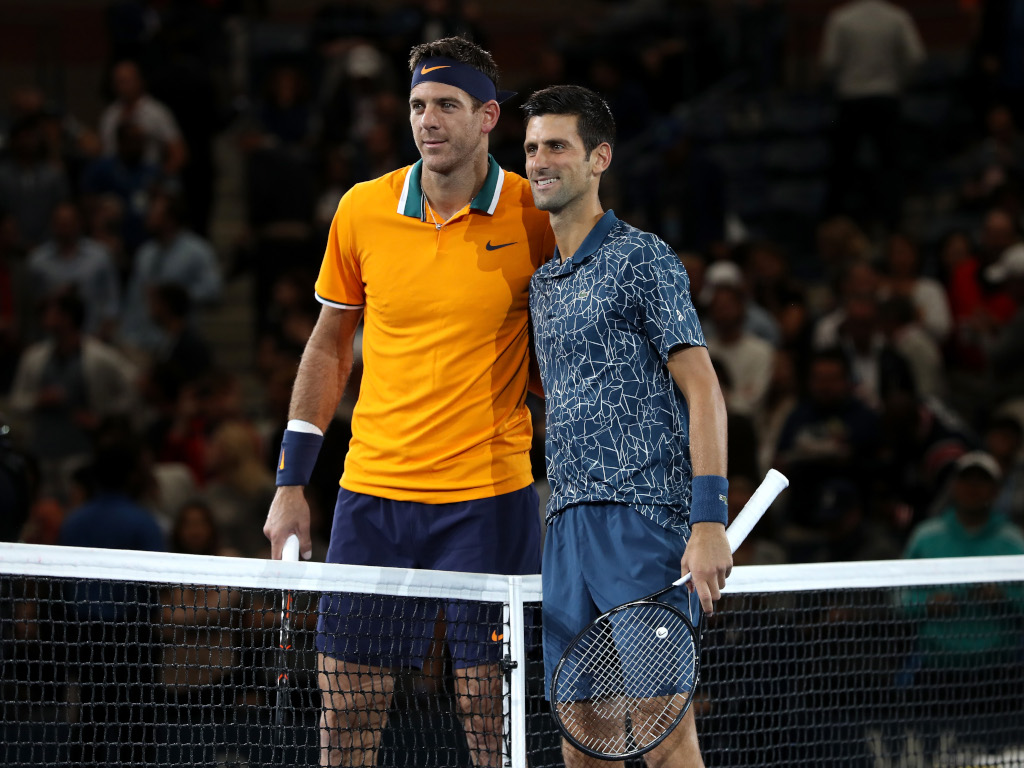 In the era of Roger Federer and Rafael Nadal, Djokovic is bronze medal entrant in this golden generation of tennis icons and yet there is every reason to believe the Serb may be the ultimate champion by the time he hits his final ball in anger.

When Pete Sampras won his 14th Grand Slam title to set the benchmark for the Open Era back in 2002, it was hard to imagine anyone catching or eclipsing a giant of the game who had put the ultimate record in tennis in a stratosphere that appeared to be out of reach for mere mortals.

Remarkably, Sampras’ final shot as a professional tennis player saw him beat his old foe Andre Agassi to lift the US Open title for a fifth time and as he settled into retirement, the American could barely have believed that in the 16 years that followed, three men would join him at the top of that cherished Grand Slam tree.

Federer long since eclipsed the Sampras haul of major titles, Nadal moved three ahead of that total with his latest French Open triumph in June and now Djokovic has confirmed that the comeback he started with his unexpected Wimbledon triumph 57 days ago with his latest victory on Arthur Ashe court in New York.

Whatever happens from this point forward, Djokovic will be etched into tennis folklore as an all-time great, yet few who follow this great game with anything other than a passing interest will recognised his magnificence. 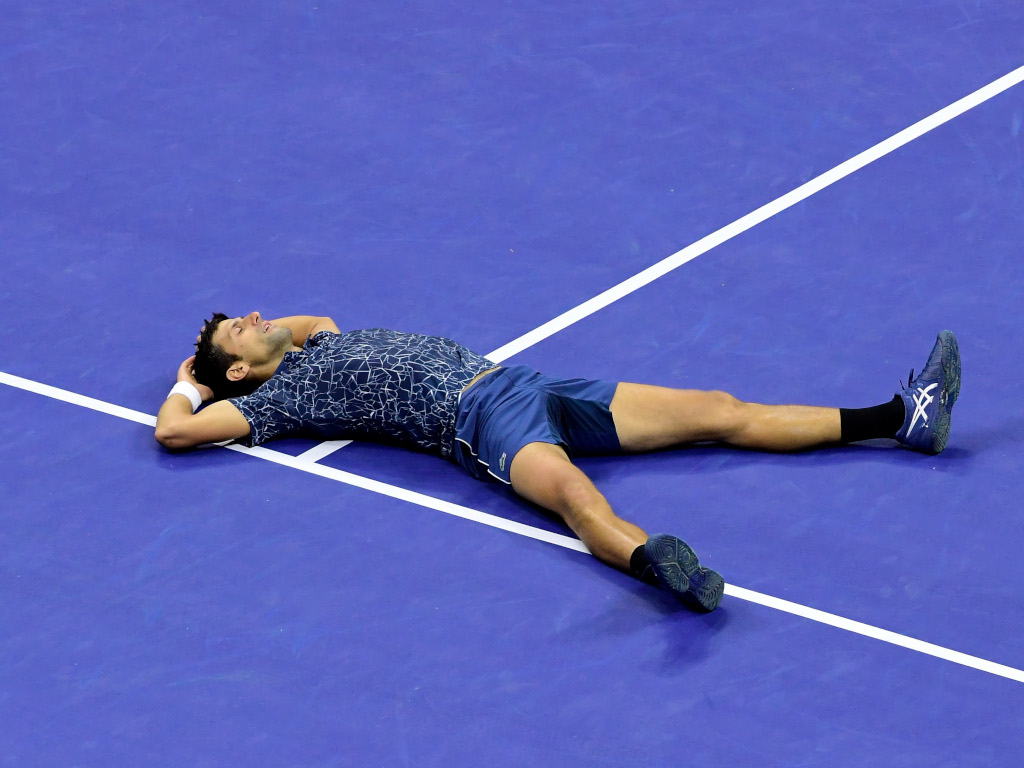 Try as he might, the harsh reality remains that Djokovic’s belated arrival on a landscape already occupied by Federer and Nadal meant that whatever this polished, accomplished and battle-hardened Serb achieves on the court, he will never achieve the acclaim of the two greats he has so often beaten down the years.

Never mind that Djokovic has a winning record of 24-22 against Federer or that he has a 27-25 against Nadal as the popular vote for the greatest player of this golden era of tennis icons would almost certainly confirm that this iconic champion will forever be destined to remain in third place in this most demanding of golden eras.

What this latest triumph could do is open the door for a new period of Djokovic dominance and with Federer finally appearing to be edging towards the end of his historic career and Nadal continuing to struggle with his knee problems, the prospect of Serbia’s greatest sportsman of all-time become the ultimate Grand Slam king in tennis history now seems realistic.

Maybe then Novak Djokovic will get the respect he is overdue.