Will the red dirt be the cure for ailing Alexander Zverev? 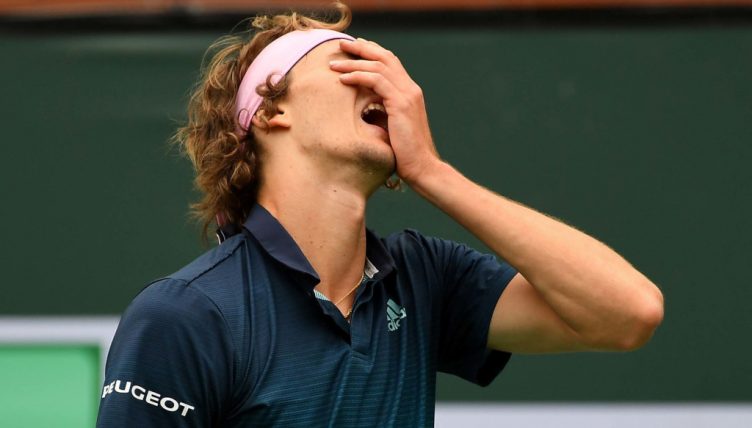 Alexander Zverev’s story so far this season is all too similar to Grigor Dimitrov’s after the Bulgarian’s ATP Finals success in 2017.

Dimitrov was the talk of the town at the end of the 2017 tennis season. After all, he had just won the prestigious ATP Finals and reached a career-high No 3 in the world rankings.

Many believed he had come of age and predicted he was ready to challenge Roger Federer and Rafael Nadal for the Grand Slam honours the following year. 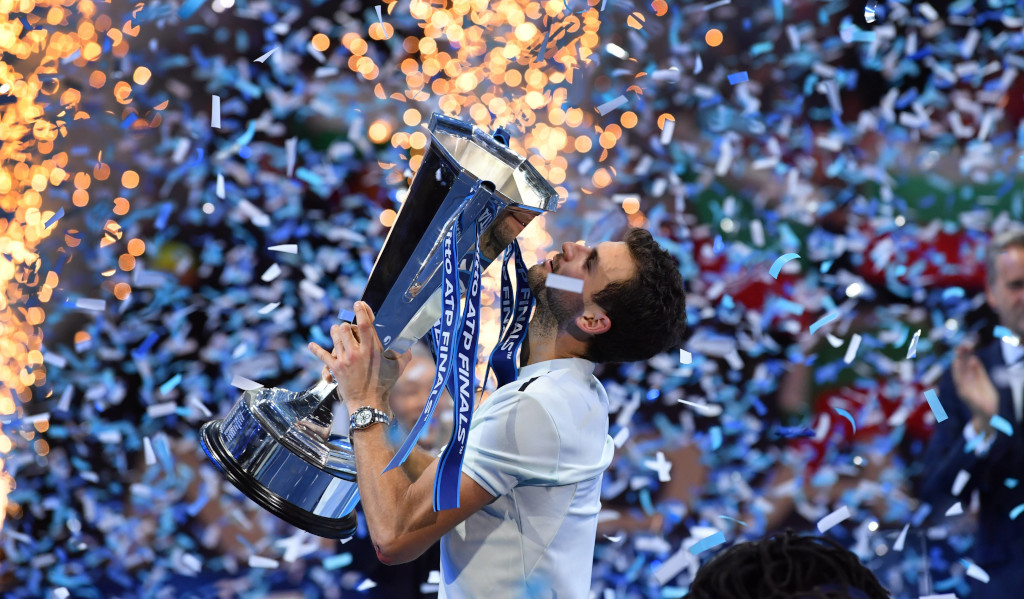 But Dimitrov fell flat in 2018 as he reached the second week of the major only once, at the start of the year at the Australian Open. He also made only one final, the Rotterdam Open, which he lost against Roger Federer.

By the start of 2019 he had dropped out of the world top 20 and the man who followed in his footsteps at the ATP Finals, Alexander Zverev, was the name on everyone’s lips.

Yet four months into his reign as ATP Finals champion, Zverev’s story reads quite similar to that of Dimitrov.

The 21-year-old was never really at the races at the Australian Open as he started under an injury cloud and he made a frustrating fourth-round exit at the hands of Milos Raonic. 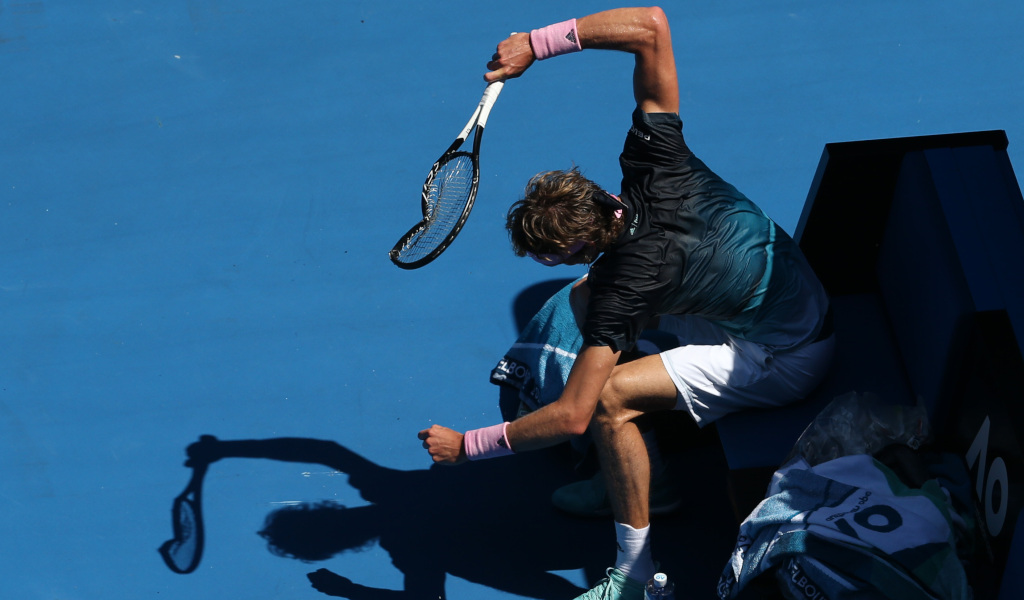 After being forced to skip a few tournaments due to injury and illness, he finally returned at the Mexican Open and reached the final where he finished runner-up to an inspired Nick Kyrgios.

Having been steady if unspectacular in Acapulco, he was expected to challenge the big guns at the Sunshine Double as he finally had some matches under his belt.

But again his campaigns at the Indian Wells Masters and Madrid Open ended with whimpers as a third-round defeat in California was followed by a second-round exit at the Hard Rock Stadium.

So what has happened to Zverev?

Are injuries taking its toll? Is it a loss of confidence? Are his2018 heroics catching up with him?

The 21-year-old did not look comfortable during the hard-court season, but there is respite on the way as maybe a change in surface will do the trick for him.

Last year he really hit his straps on the red dirt. After finishing runner-up to John Isner at the Miami Open, he then reached the semi-final of the Monte-Carlo Masters, won the BMW Open and Madrid Open, finished runner-up to Rafael Nadal at the Italian Open and was a quarter-finalist at Roland Garros. 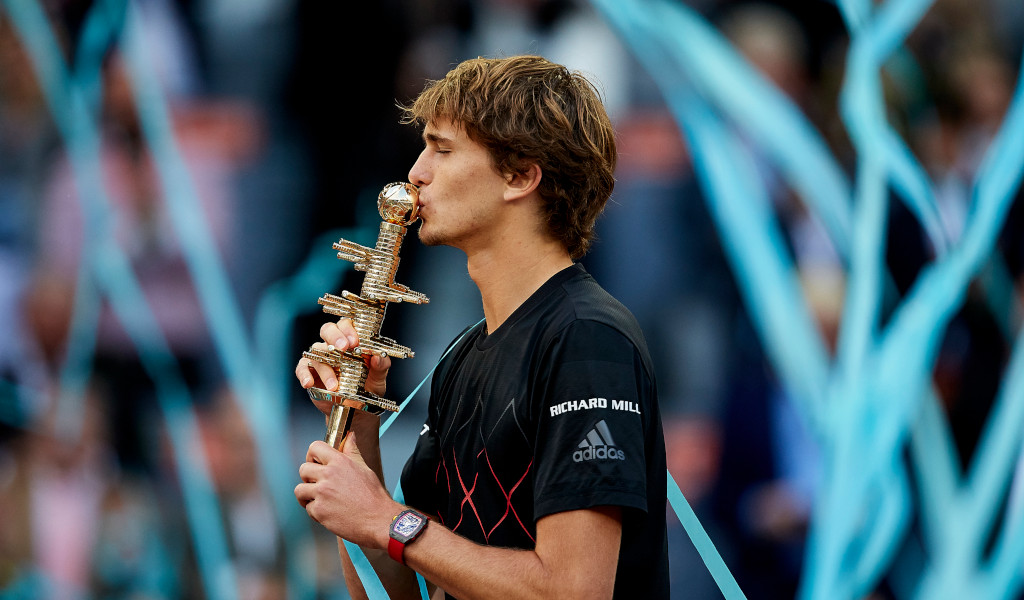 Currently ranked No 3 in the world, Zverev has comfortable lead of nearly 2,000 points over Dominic Thiem in fourth, but he has a lot of points to defend over the next few months.

As Grigor Dimitrov found out in 2018 and during the early parts of 2019, once you fall off the cliff it is pretty hard to pull yourself back up.

However, what counts in Zverev’s favour is the fact that exuberance of youth and you expect him to click again sooner rather than later.

Tennis certainly needs the German to be at his best and put up a fight against the likes of Nadal, Federer and Novak Djokovic at the majors.