Wimbledon a step too far for weary Kevin Anderson, but single-mindedness will spur him on

It is hard to say whether it was the nerves or the long hours on the court that took its toll, but Kevin Anderson just never got going in the Wimbledon final.

After his marathon matches against Roger Federer in the quarter-final and John Isner in the semi-final, the South African was running on empty by the time he stepped onto Centre Court for arguably the biggest match of his career.

His foot work was slow and Novak Djokovic barely had to get out of first gear in the opening two sets.

By the time he hit his stride in the third set and gave Djokovic something to think about, the match was all but wrapped up by the Serb. 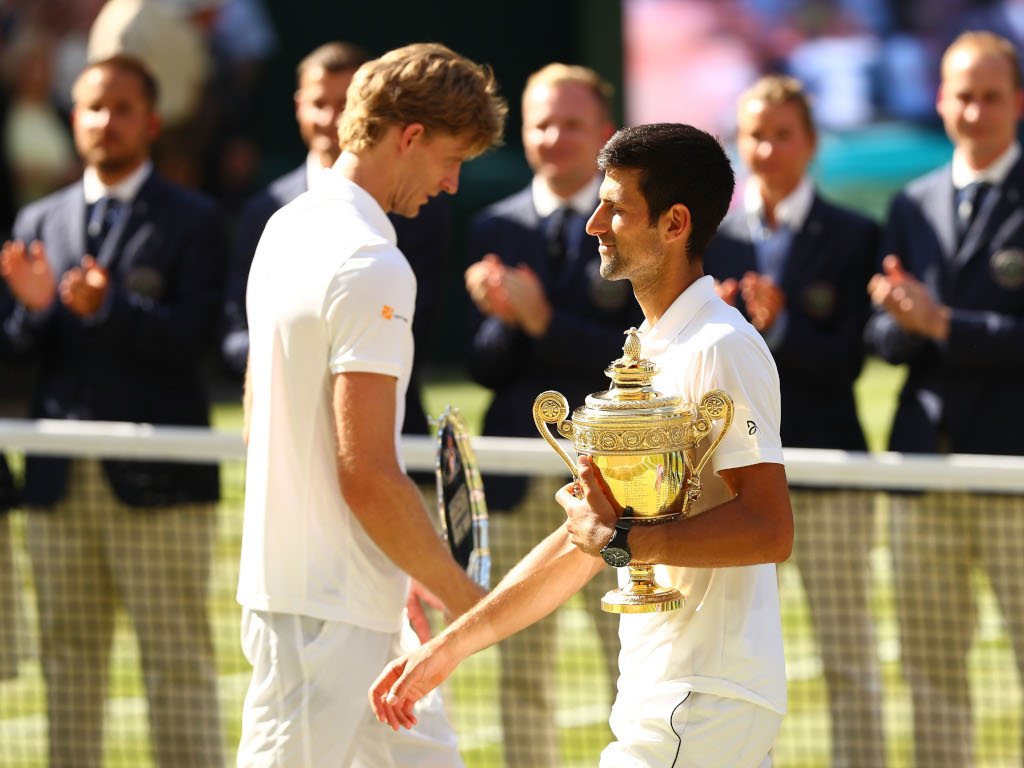 Many tennis fans doubted that he would be able to repeat his 2017 US Open heroics, but Anderson is a man who believes in himself and his rivals are now also starting to take note.

After suffering a straight-set defeat against the 32-year-old in the third round, Philipp Kohlschreiber was one of a few players who felt the South African had the game to upset Federer.

And the key word the German used was “self-belief”.

“I think most is self-belief, especially with him. We don’t speak a lot but I think he’s kind of a guy who he likes to be for himself and for his own team,” Kohlschreiber said.

“I think if he believes [he can] beat Roger on grass, I think he can do it, because the game is big.” 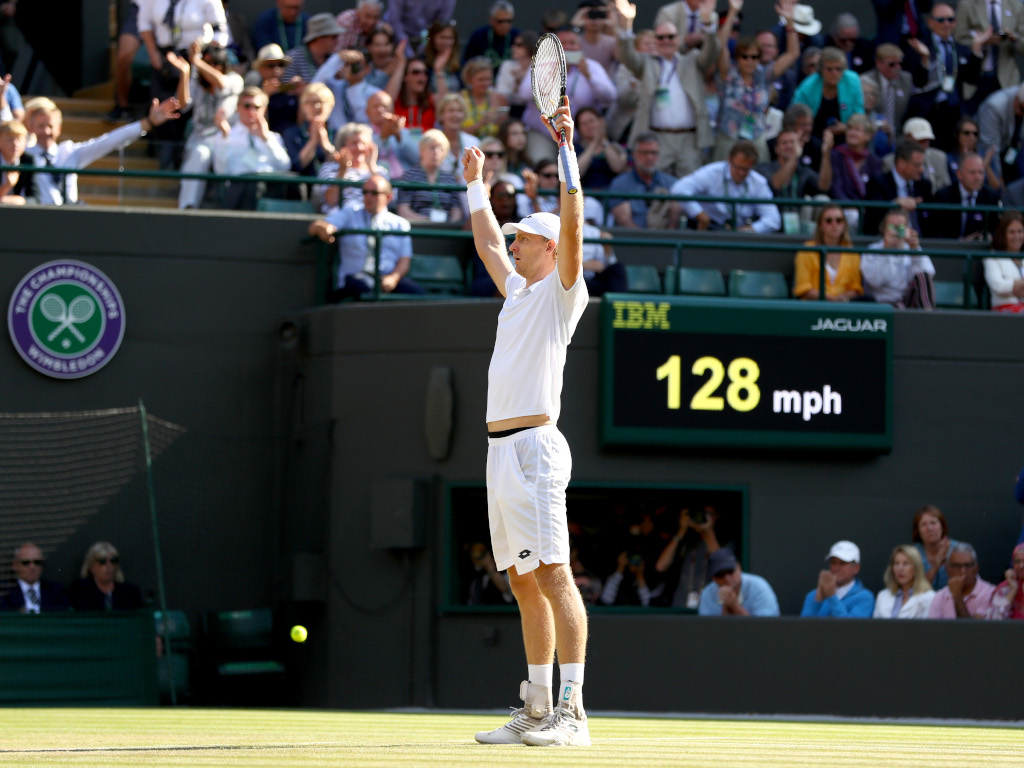 After being two sets down and facing a match point against Federer, that “self-belief” came to the fore with a “come on” as he produced an incredible comeback.

It was again on display during his epic match against Isner and after the Wimbledon final he again attributed his dream run to his single-mindedness.

“The biggest takeaway for me is sort of the belief, hopefully, next time right from the beginning I’ll be able to play better tennis,” he said.

His wait for a Grand Slam title continues, but while the so-called Next Generation of Alexander Zverev, Grigor Dimitrov and Nick Kyrgios continue to falter in the majors, Anderson is ready to pick up the scraps from the likes of Djokovic, Federer and Rafael Nadal.

“Even though it was a huge goal of mine, if you asked me this time a year ago, I don’t think I could sit here and say I really believe that I can win a Grand Slam and a Masters Series and say it with the same self-belief and confidence that I can now.”

Despite Sunday’s disappointment, life is looking good for Anderson as he has reached a career-high of five in the world and the tennis world will soon move on to his favourite hard-court surface.

It is hard to believe that a man who has reached two Grand Slam finals only has four ATP Tour singles titles to his name, but you expect him to cash in over the next few months.