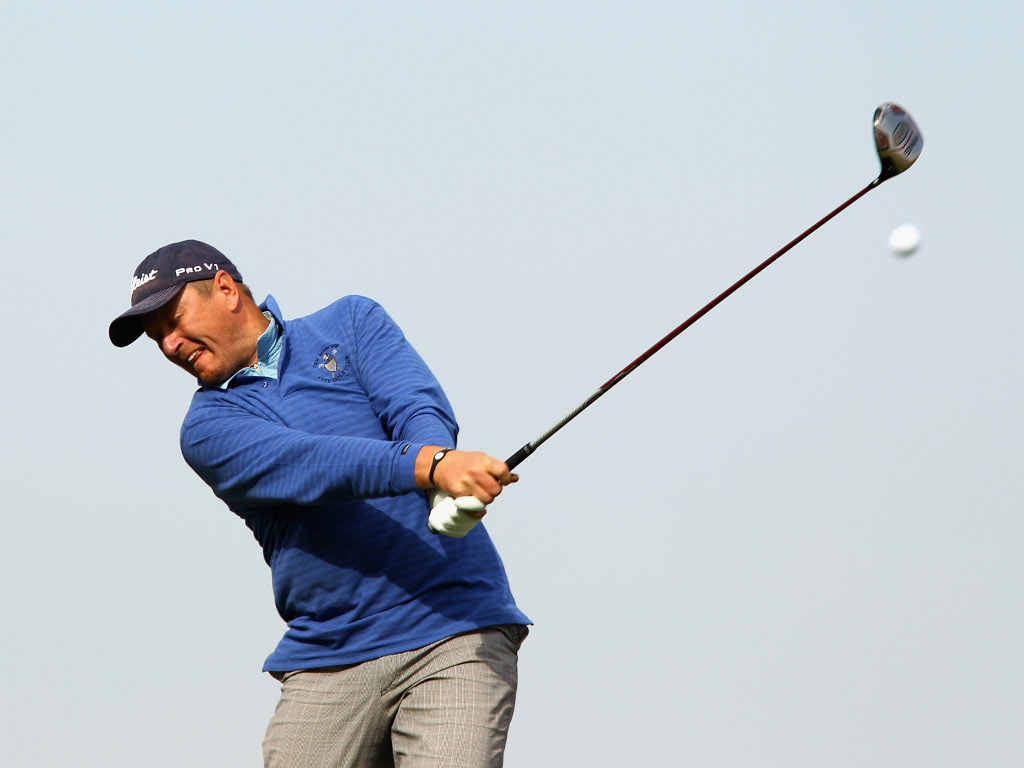 The 82d edition of the Masters gets underway this week so we have decided to take a look at the time Yevgeny Kafelnikov played on the European Tour.

During his ATP Tour heydays, Kafelnikov was one of the best as he topped the world rankings for six weeks in 1999 and also won the 1996 French Open and 1999 Australian Open.

In total he claimed 27 singles trophies, one Davis Cup title with Russia and one Olympic gold medal, with his last professional tennis match taking place in 2003. 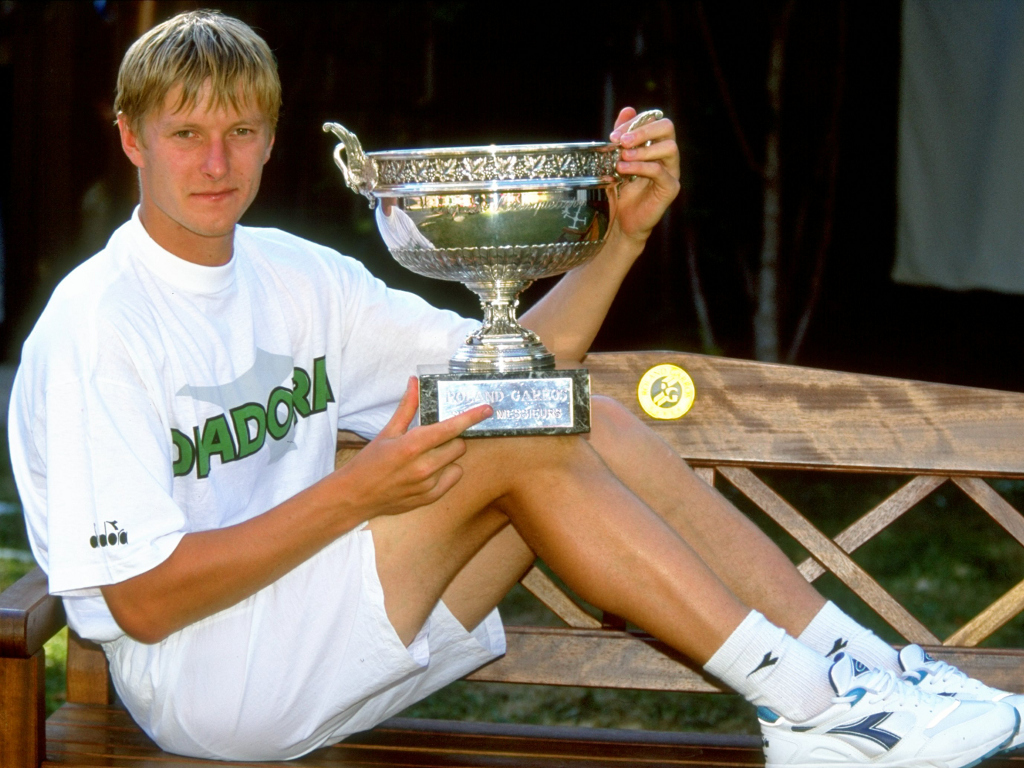 While most tennis stars disappear into the sunset after they hang up their racquet, Kafelnikov went down a different road as he decided it was time for a new sporting adventures and he not only took up golf, but also dabbled in pro poker.

“I take my golf very seriously – it’s my life, it’s what I do for a living now,” he once said of his new career.

He added: “If I wasn’t an ambitious person, I would never have achieved what I did in tennis. I haven’t realised my potential in golf yet, but I’m relatively young and still fairly new to the professional game, so if I keep working hard I’m sure my results will get better and better.”

First to the poker.

He took part in the 36th World Series of Poker in 2005 and cashed three times, but missed the final table by just one spot and walked away with $3,645.

A few weeks later he made his European Tour debut at the Russian Open, but it was a nightmare start to his golfing career as he failed to make the cut after finishing 40-over-par after his first two rounds.

In mid-2011 he made waves in his home country as he was crowned Russia’s national golf champion and he set his sights on the 2016 Rio Olympics.

“I didn’t expect to win, it was a real surprise for me,” he said. “I’m very satisfied with my score in the last round, as I finished five-under-par. I love golf, and will continue playing – and it would be great if I could take part in the Olympics in two different sports.”

By 2015 he had established himself as the top golfer in Russia – a country where the sport was very much in its infancy – even though he was ranked 1,613th in the world, the lowest possible position at the time.

However, despite playing more than 20 events, he failed to make the cut in all of his events and his form took a dip.

His last official entry was in 2016 when he took part in the Kazakhstan Open on the Challenger Tour, and again he failed to make the cut and his Official World Golf Ranking dropped to 1874th. 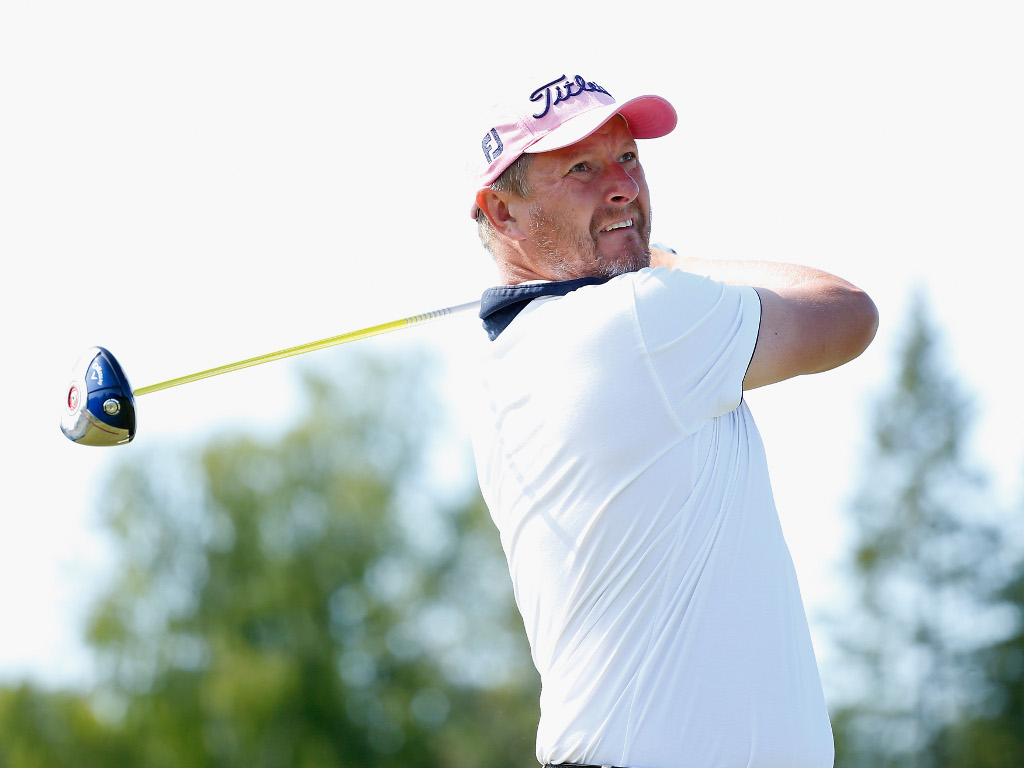 There was talk he would snub Russia for Ukraine at the 2016 Rio Games as he felt those in charge of golf in his home country were “incompetent”.

“The information that I received a good offer from the president of Superior Golf Club and will compete for Ukraine is correct,” he told R-Sport. “Most likely, I’ll do it.

“I have no special contacts with the Russian Golf Association. I think that incompetent people who don’t understand golf work there. So I’ll have to go to Ukraine, because I want to play and that’s the most important thing.”

Unfortunately for Kafelnikov he never quite made it to Brazil, at least not as a golfer competing at the Olympics.

While he slipped off the European Tour golf radar, his name popped up again on the World Series of Poker Europe at the backend of 2017 as he finished 45th and won $23,605 at the No-Limit Hold’em €4 Million GTD in November.

For now though it looks like the golfing dream has been put on the backburner.