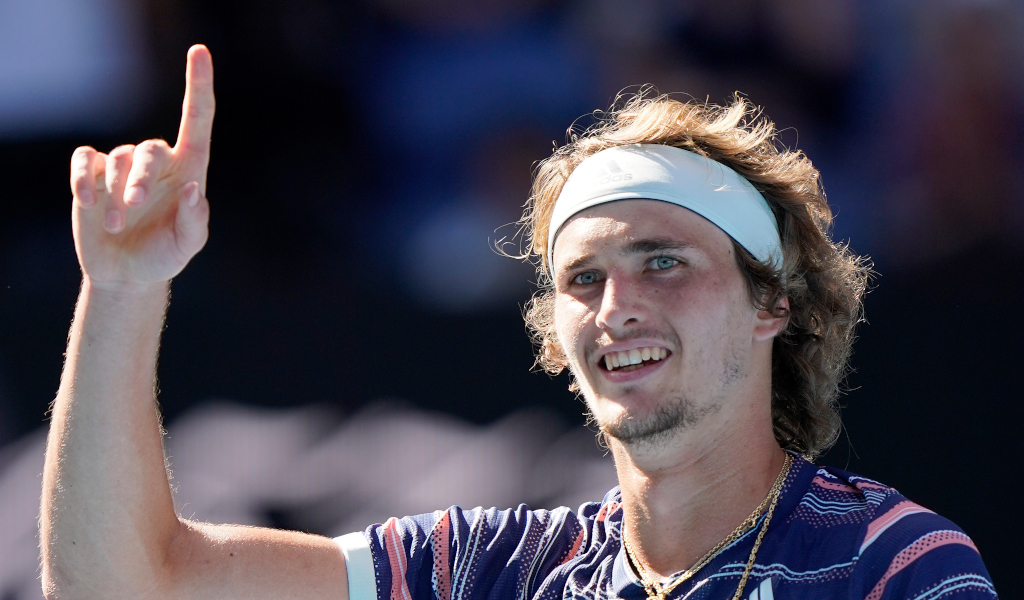 The Madrid Open Virtual Pro tournament has added a few more big names to their field with Alexander Zverev and Johanna Konta the latest players to sign up.

The 2020 Madrid Open was due to take place from May 1-10 at Caja Magica, but the event along with a host of other ATP and WTA tournaments were cancelled as tennis was placed on an enforced break until July 13.

However, organisers of the Spanish events decided to create an e-sports replica titled the Mutua Madrid Open Virtual Pro which will take place from April 27-30.

Rafael Nadal, Andy Murray, John Isner, Angelique Kerber, Eugenie Bouchard and Kiki Bertens were some of the big names who had already been announced.

It’s probably not too unlikely that some of the pros are keeping themselves occupied during lockdown with some table tennis. Some might get so good that they even get to compete in future table tennis matches, once sport gets back up and running.

ATP duo Zverev from Germany and Argentine Diego Schwartzman as well as WTA pair Konta from Great Britain and Elina Svitolina from the Ukraine have also joined the party.

The men’s and woman’s winners will each receive a prize fund of €150,000 (£132,000) and they will get to decide how much goes to tennis players facing financial hardship without any tournaments to enter.

The competition will use Tennis World Tour PlayStation4 and is set to be broadcast live over social media.