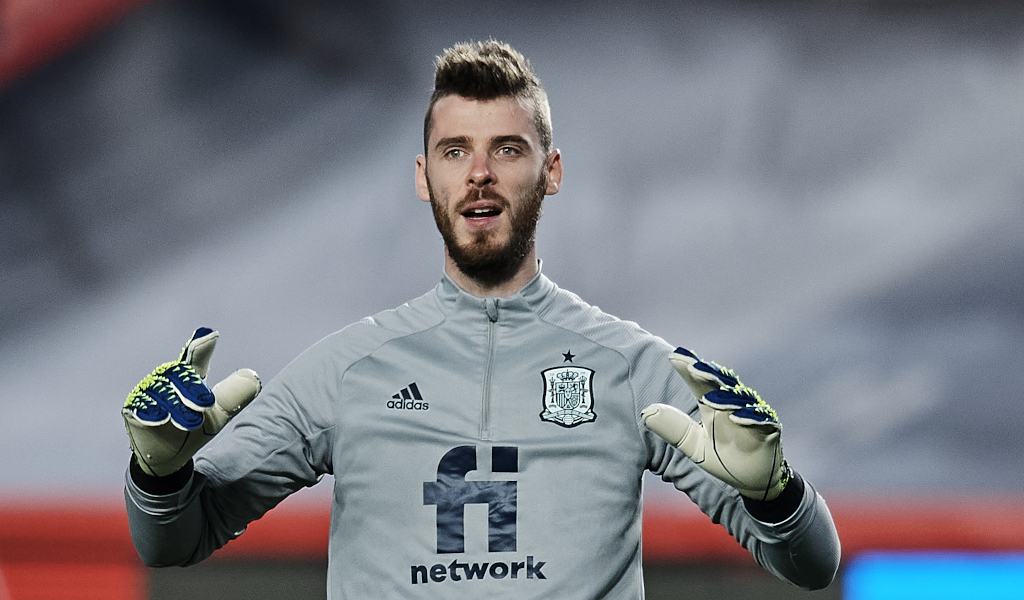 Manchester United goalkeeper David de Gea has declared himself “almost ready” for the US Open, and Andy Murray has volunteered to be his doubles partner.

Spaniard De Gea – known for his brilliant reflexes between the posts – produced the deftest of backhand drop shots during a doubles match with fellow Man United players Juan Mata and Andreas Pereira.

The goalkeeper celebrated by dropping his racket on the floor while Mata and Pereira were left stunned.

“Almost ready for the @usopen 😜🎾 @atptour , do you think I’m on time to get a wild card?” De Gea asked in the caption.

If you need a doubles partner I’m in 😃

Three-time Grand Slam winner Murray then offered to play doubles, responding on Twitter: “If you need a doubles partner I’m in”.

And De Gea certainly is happy to team up with the former world No 1 as he simply wants the date and time.

Can someone please make it happen!