WATCH: Kei Nishikori reveals he wanted to be a penguin when he was young 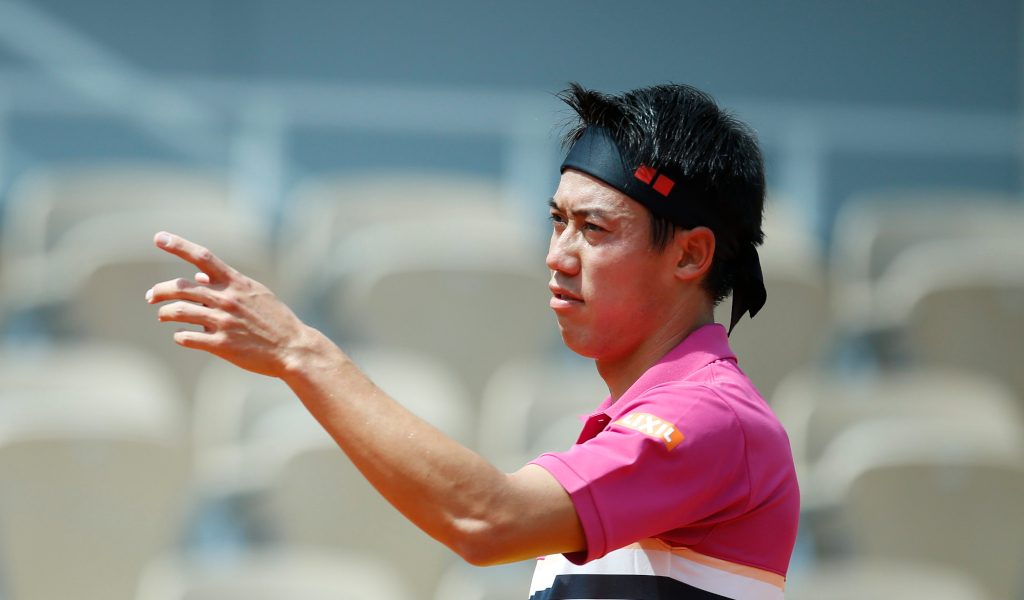 During an online Q&A from kids at the ABN AMRO World Tennis Tournament, the likes Daniil Medvedev, Stefanos Tsitsipas, Alexander Zverev, Andy Murray and Nishikori were asked various questions ranging from their first kiss to the last time they cried.

While most gave standard answers, Japanese great Nishikori came up with a few gems.

On the “When was the last time you cried” question, he revealed “maybe last night”.

🎥👀 | Hear about disastrous first kisses, their last tears and even a wish to be a penguin! 😂

And then there was the “What did you want to be when you were young” question and again most stuck to the script of “a professional tennis player”.

Nishikori, though, had a left-field answer as he wanted to be a penguin, much to former world No 1 Murray’s amusement.