Gallery: A roasting semi-final day at the 2019 Australian Open 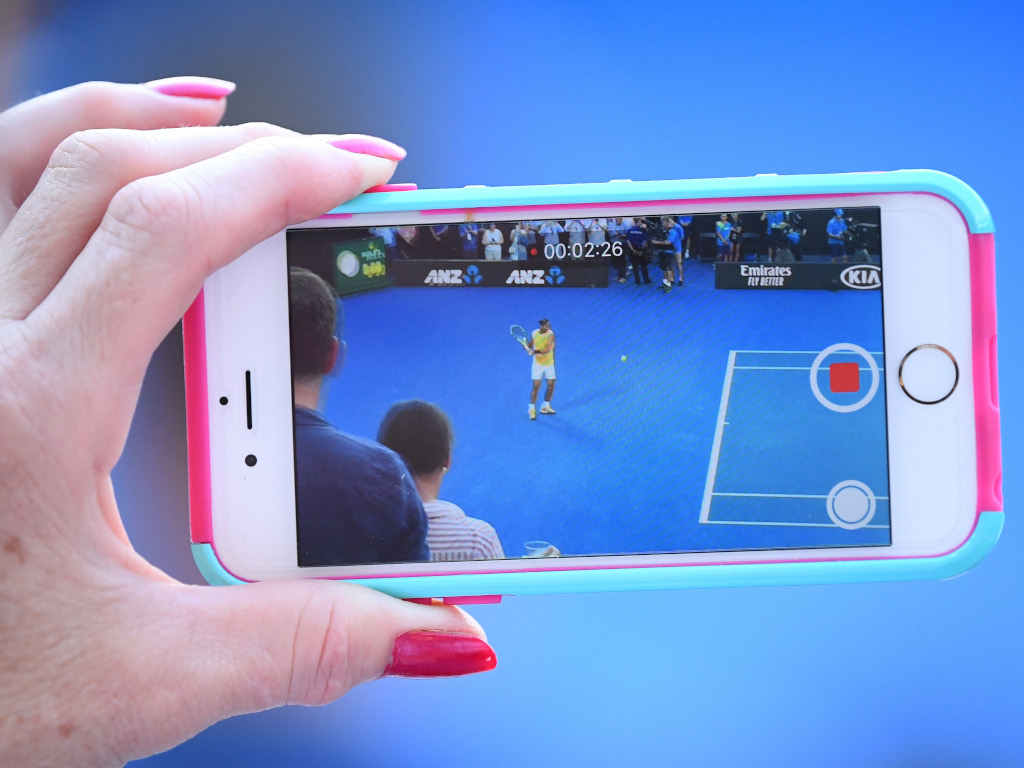 It was another action-packed and roasting hot day at the Australian Open, with semi-finals featuring Naomi Osaka, Rafael Nadal, and Stefanos Tsitsipas.

The first semi-final of the day was interrupted as extreme heat forced play to be suspended for the roof to be closed. 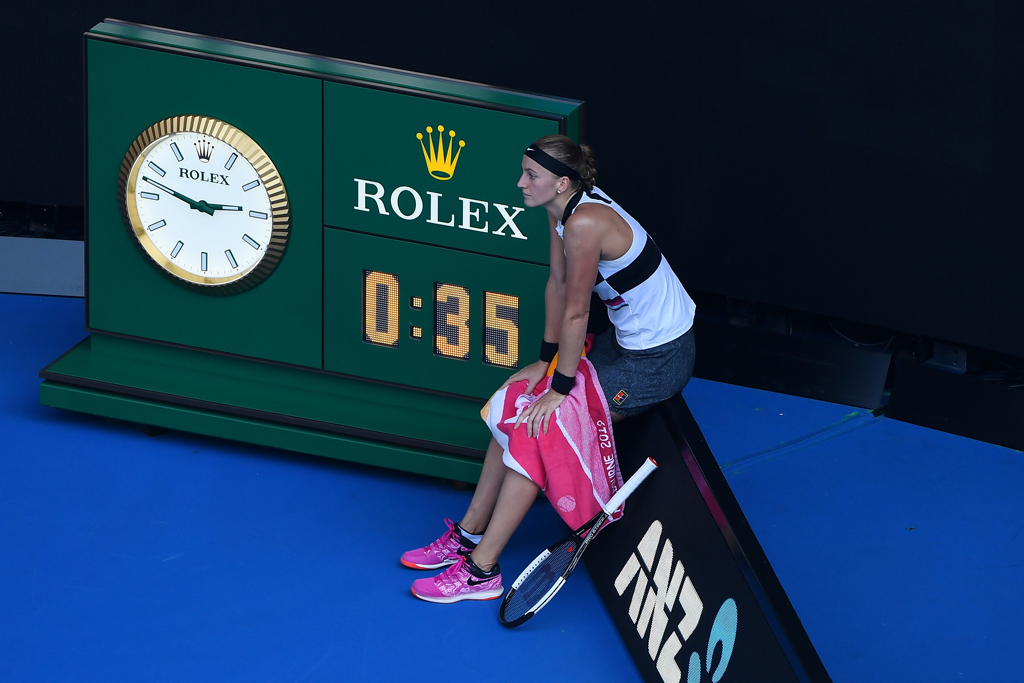 Which, as ever, was an excruciatingly slow yet satisfying process. 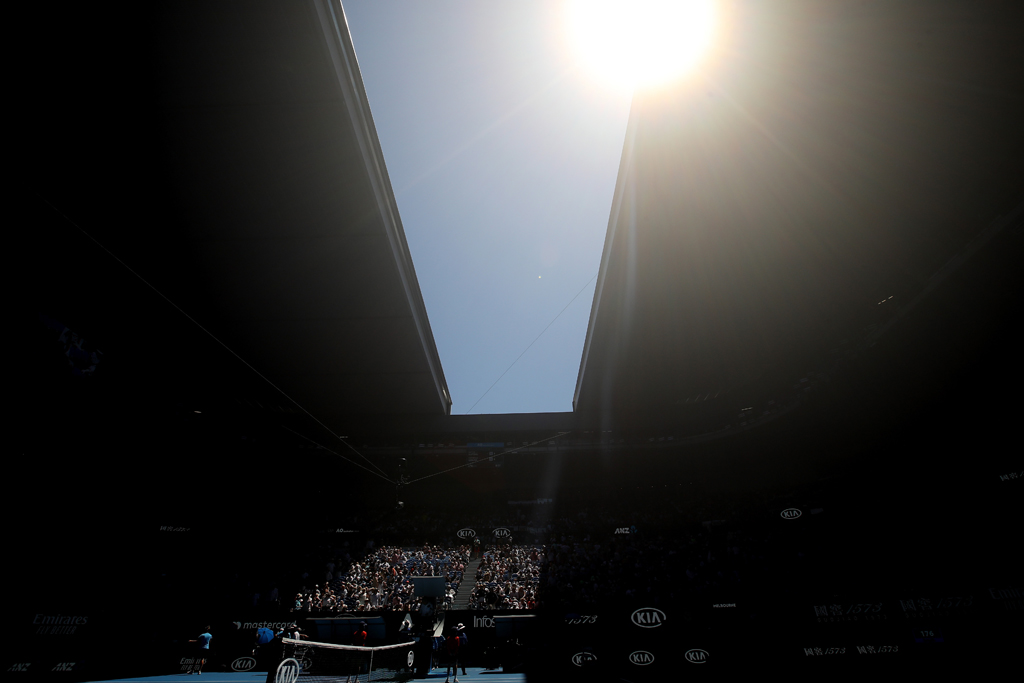 But it made for some fun indoor tennis, with Petra Kvitova certainly feeling the benefit. 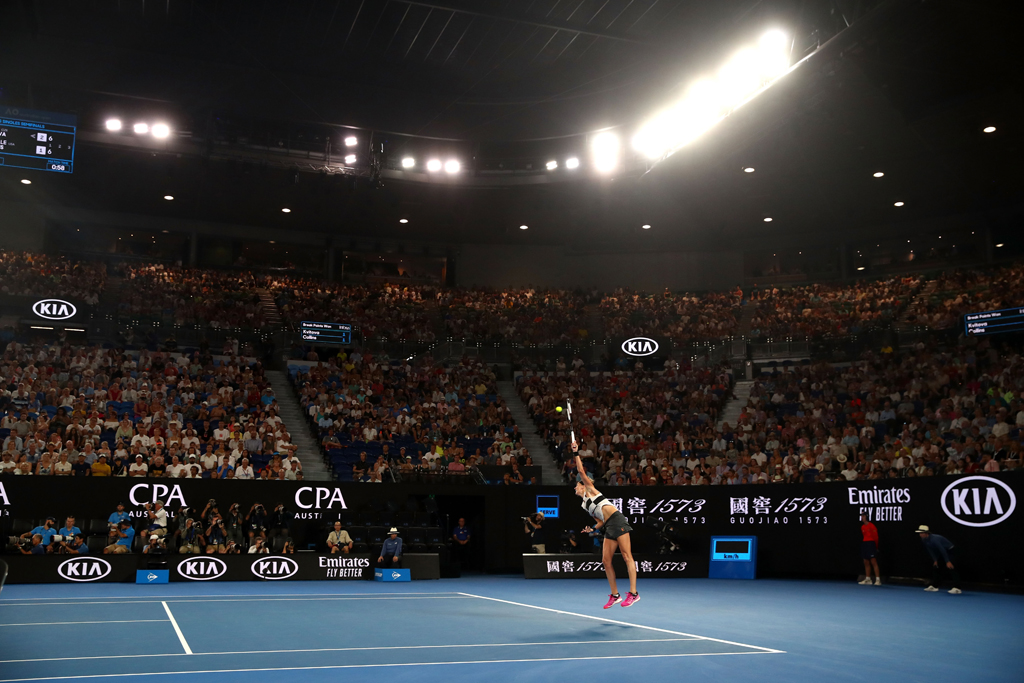 There was plenty of celebrity interest, as usual. 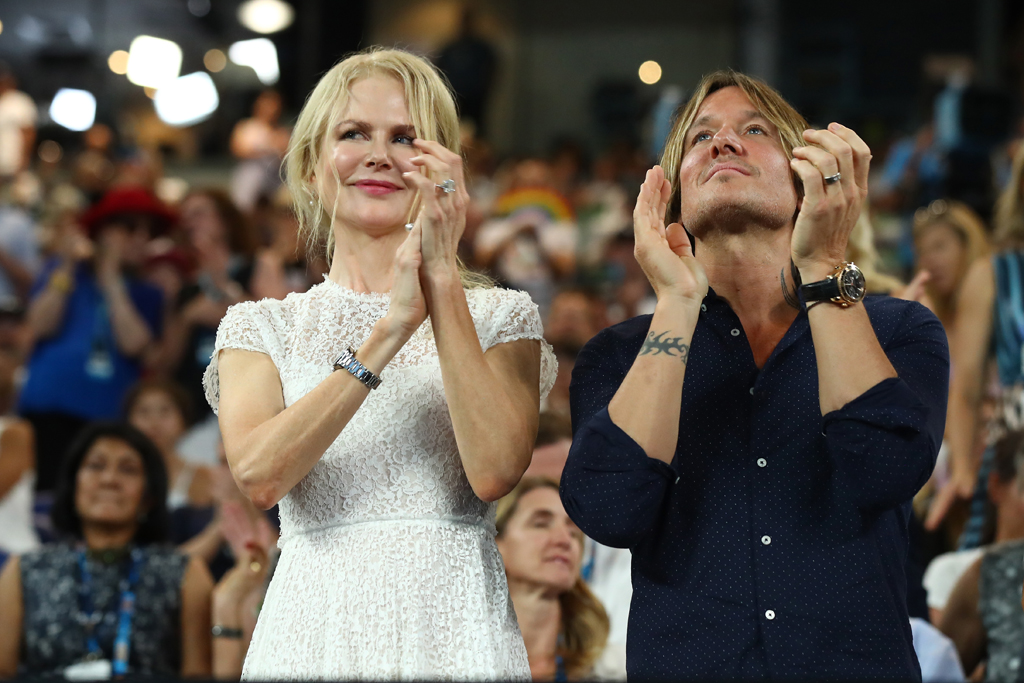 And they saw a bagel as Kvitova overpowered Danielle Collins to reach her first Australian Open final. 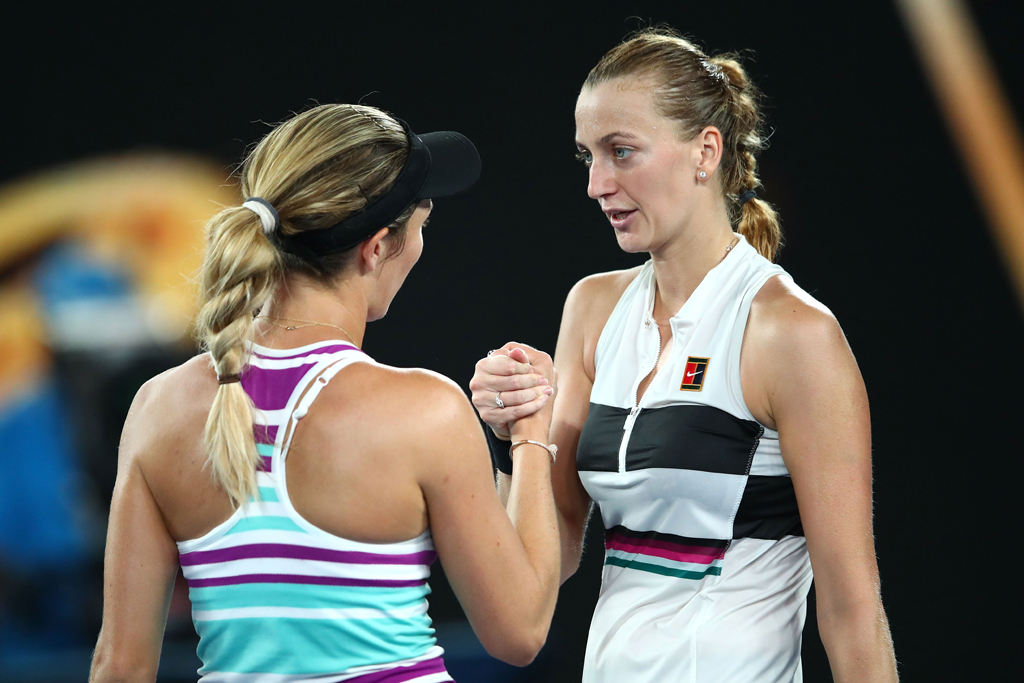 Naomi Osaka and Karolina Pliskova was next up for the souvenir picture snappers. 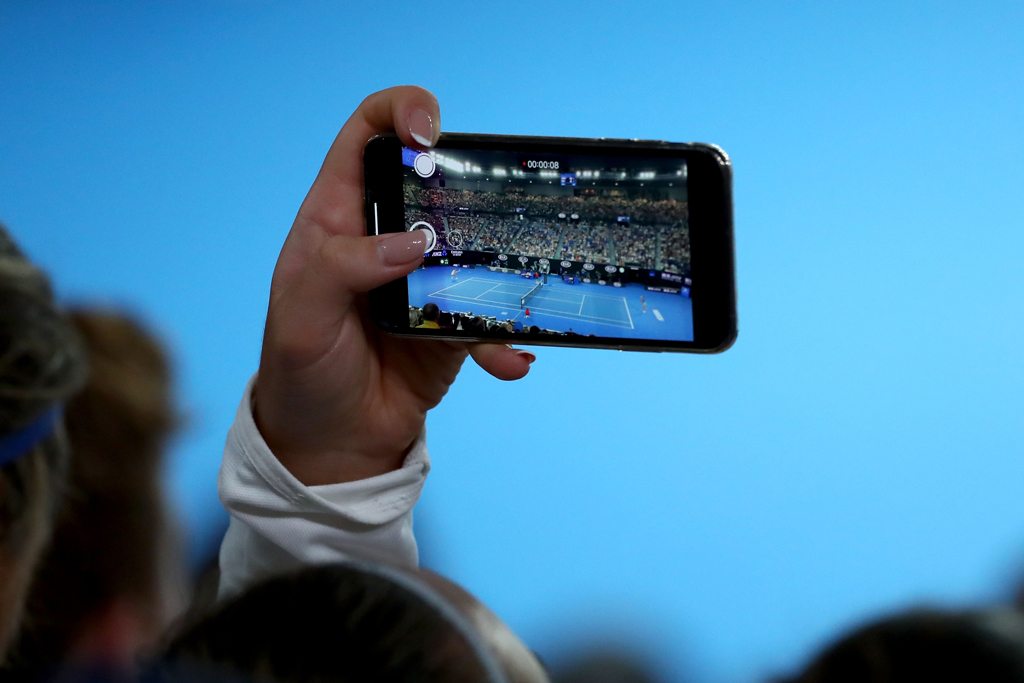 As usual, the stage did not disappoint. 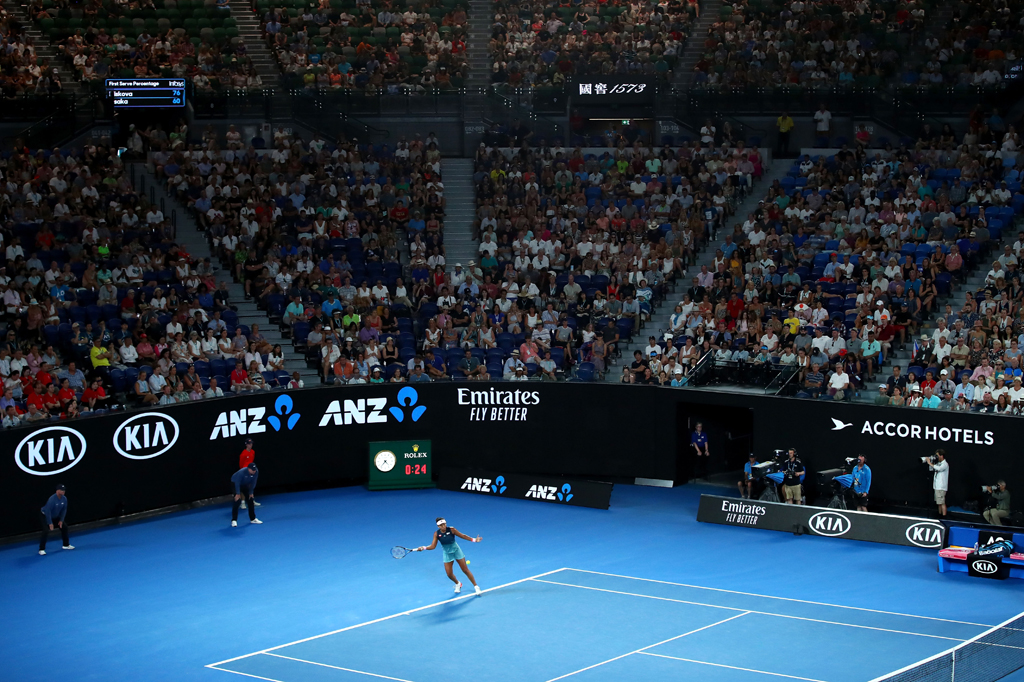 And neither did an angelic-looking Osaka. 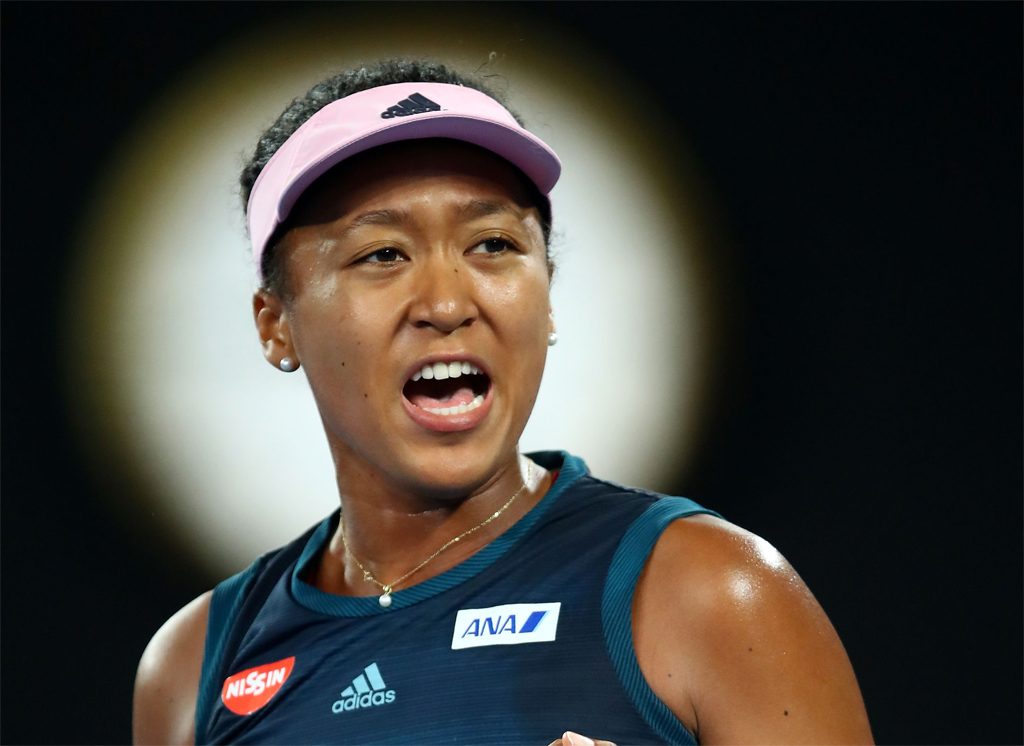 Although once Pliskova got her serve going, we had a proper match on our hands. 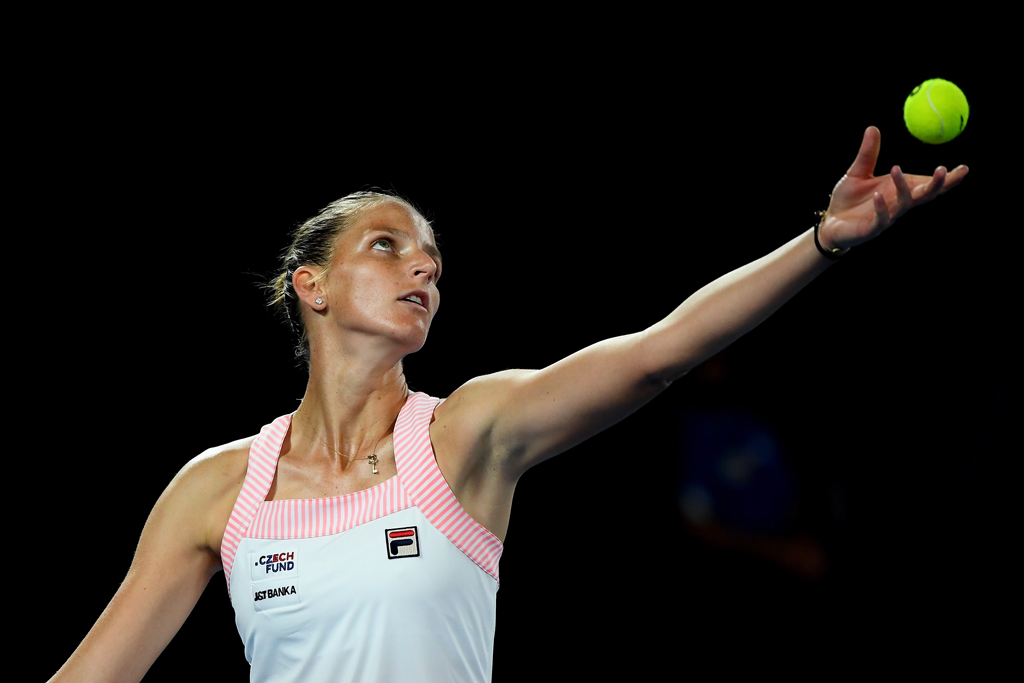 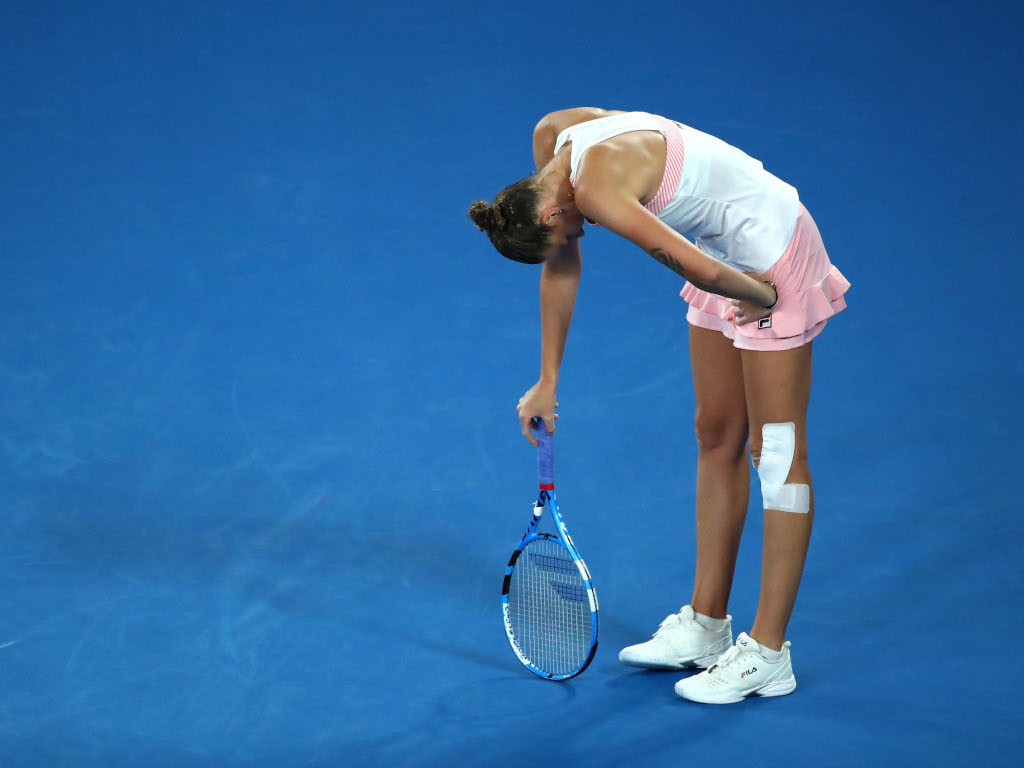 Osaka kept plugging away and eventually won in three sets. 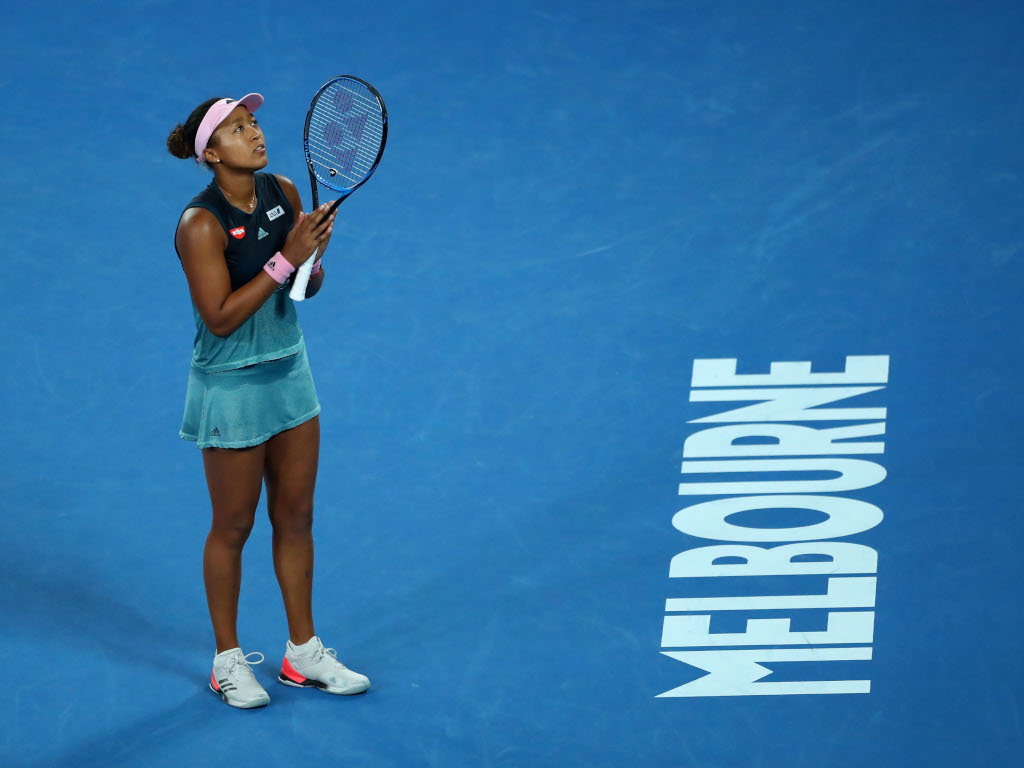 Could Stefanos Tsitsipas do to Rafael Nadal what he did to Roger Federer? 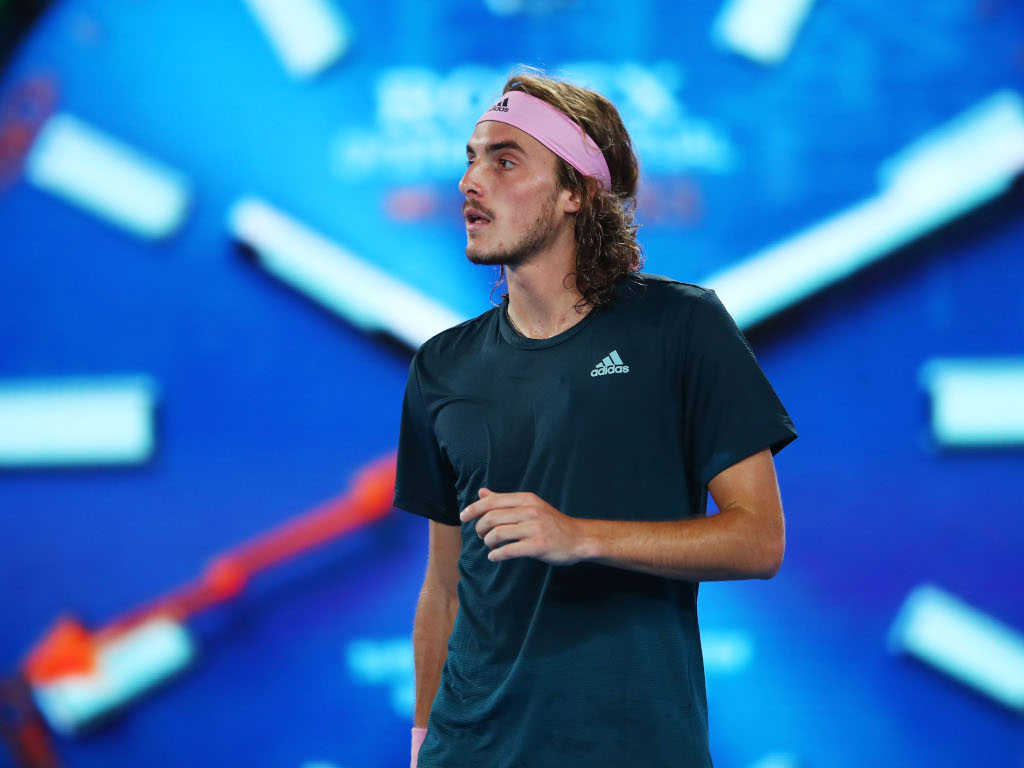 Nadal was in a ruthless mood. 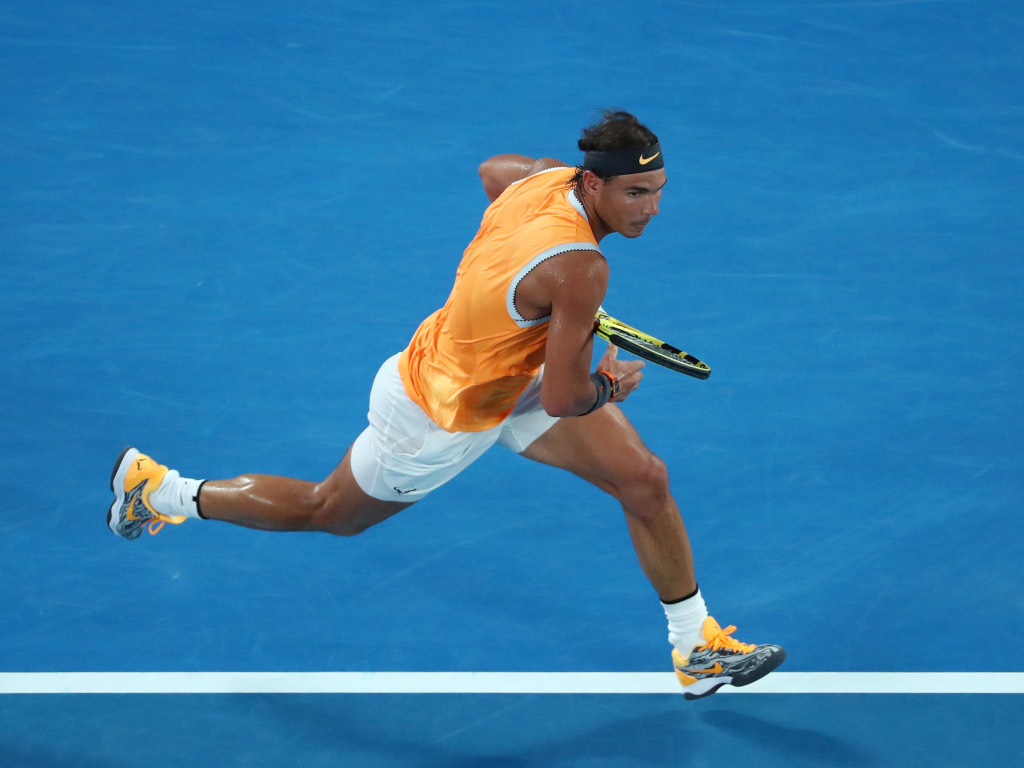 You gotta have one of these.

The 17-time Grand Slam winner brushed the 20-year-old aside in three sets. 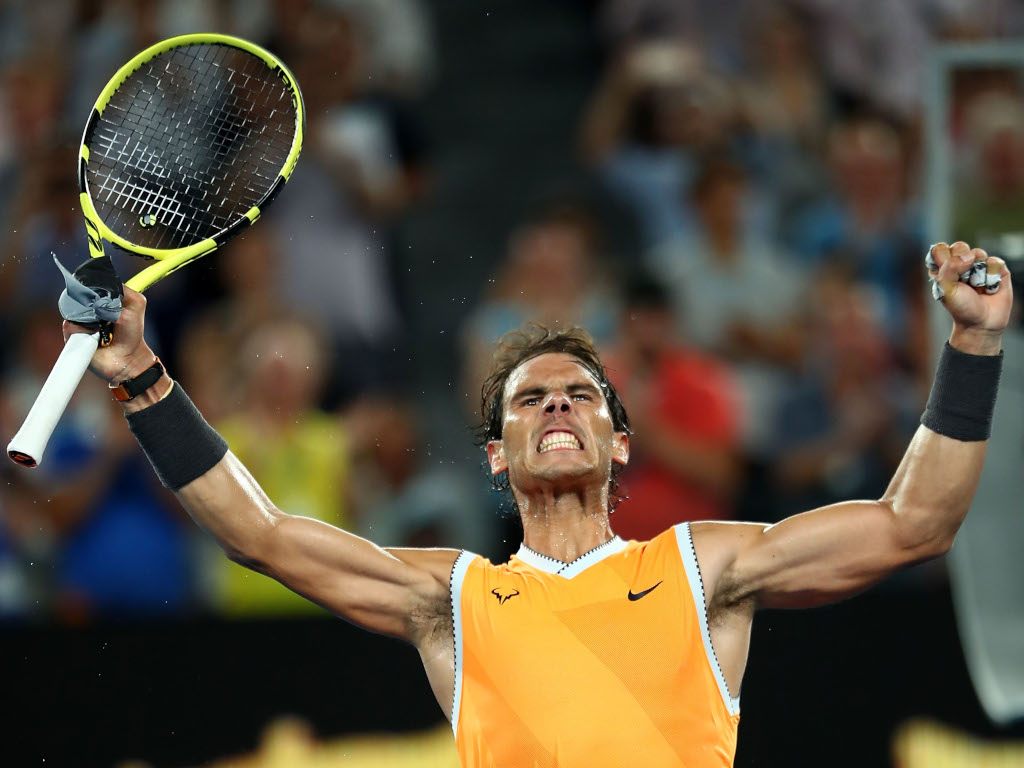