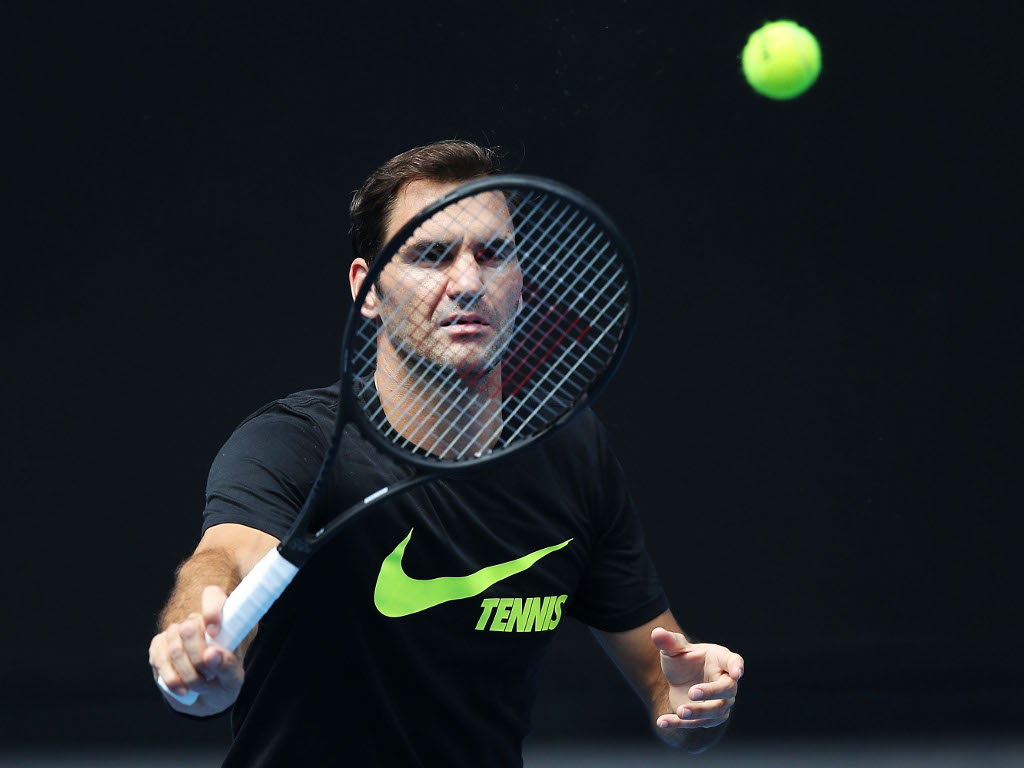 The 2018 Australian Open is just around a corner so let’s whet your appetite with some preview and training pictures. 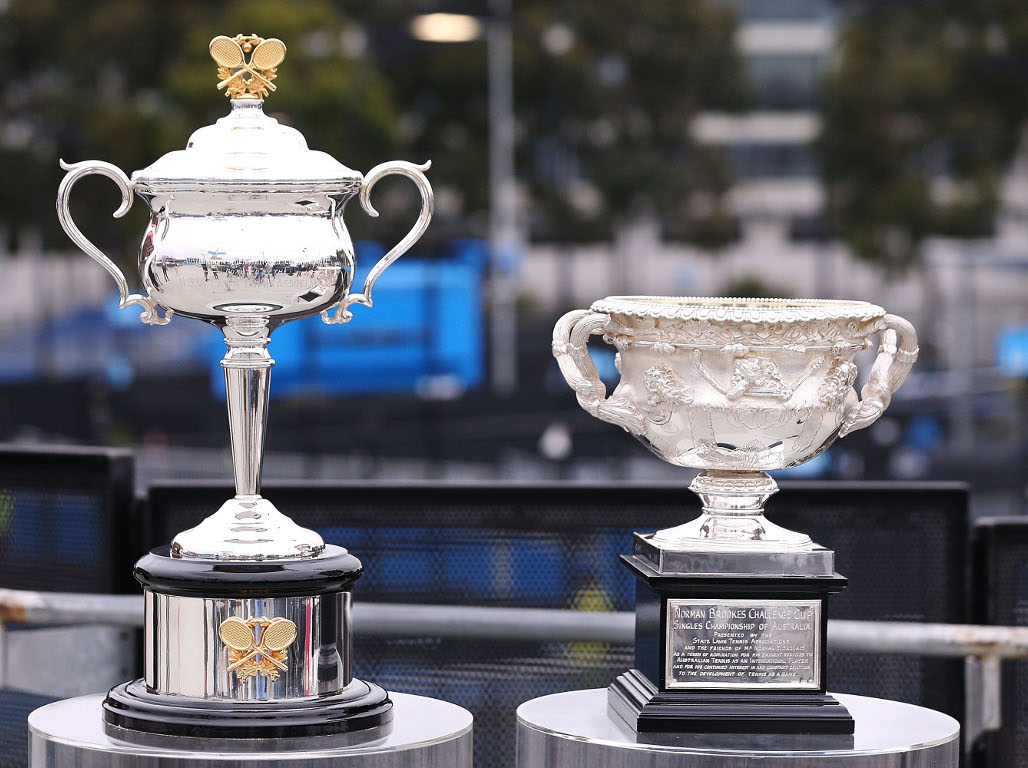 Rafael Nadal
World No 1 Nadal will be top seed and is looking for only his second Australian Open title. His first and only success Down Under to date came in 2009 when he beat Roger Federer in five sets in the final. 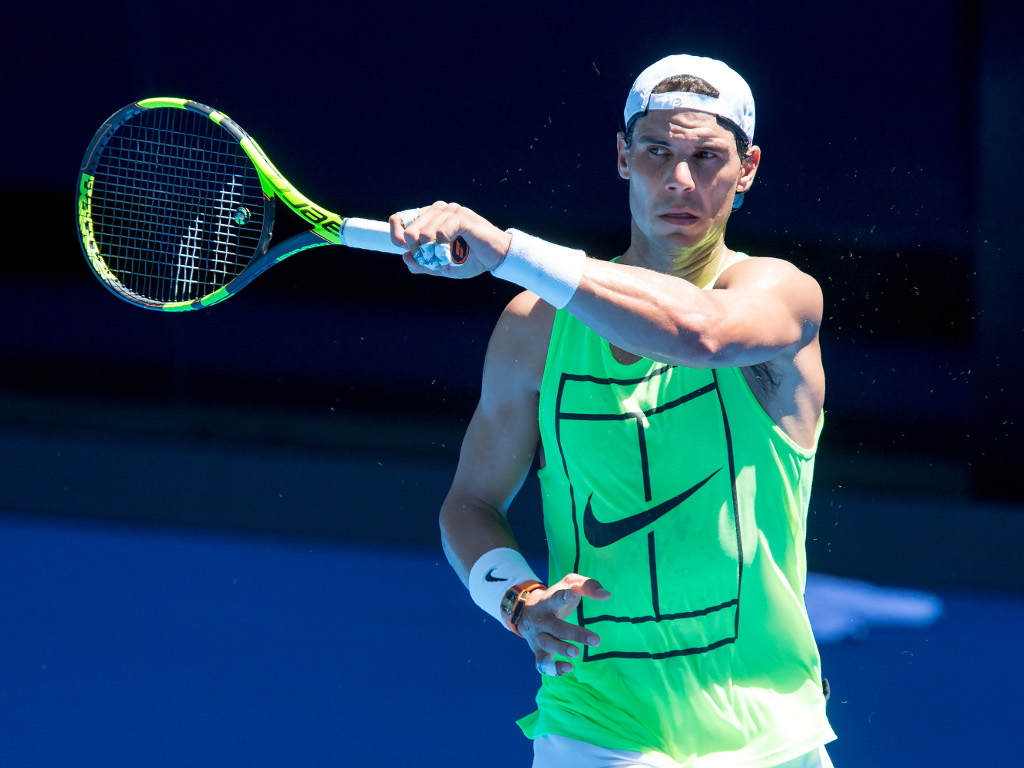 Roger Federer
The world No 2 and defending champion is looking for his fifth Australian Open title and the 20th Grand Slam trophy of his career. Will we see another Nadal v Federer final?

Novak Djokovic
Six-time Australian Open winner Djokovic has struggled with injury, but he is hoping to put his woes behind him with a seventh title this year. 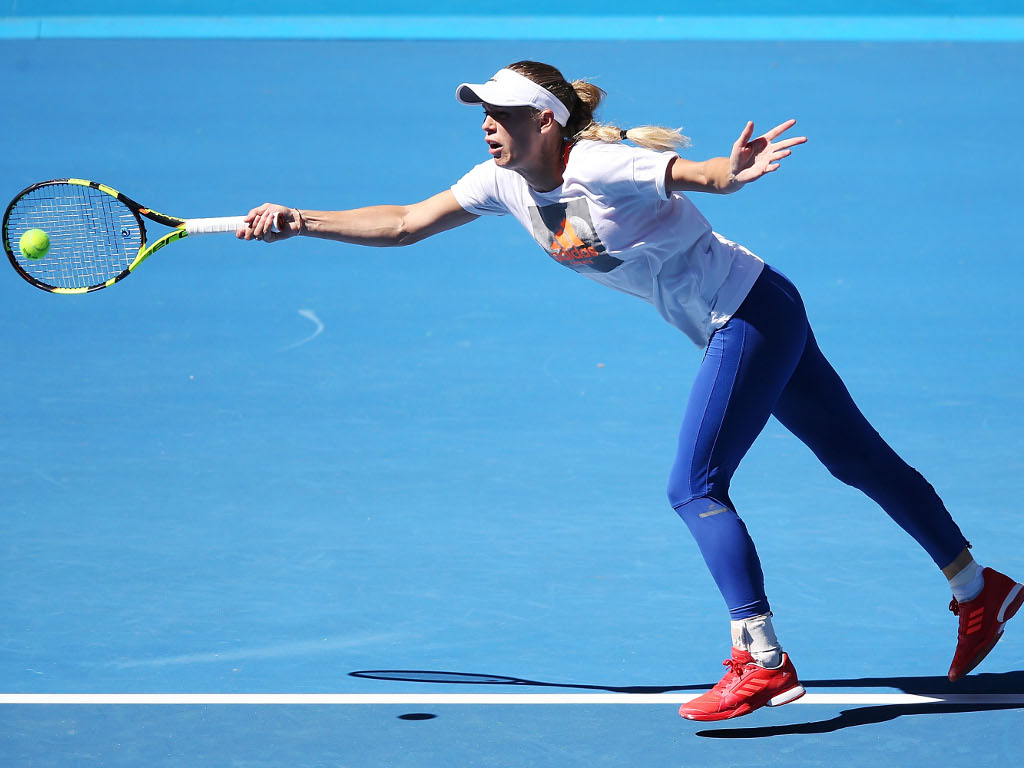 Stan Wawrinka
The 2014 Australian Open winner is another player who has struggled with injury, but he is confident he can win a fourth Grand Slam. 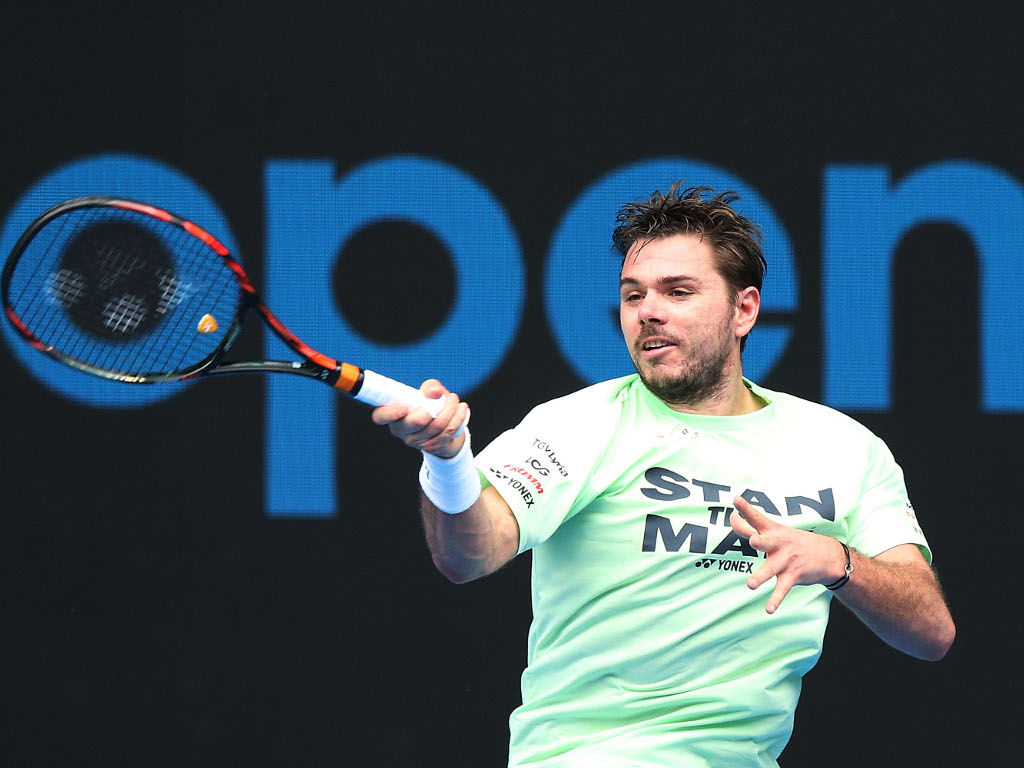 Maria Sharapova
The Russian is still making her way back following her ban and injury, but with no Serena Williams in the draw, you wouldn’t put it past Sharapova to win her second Australian Open title. 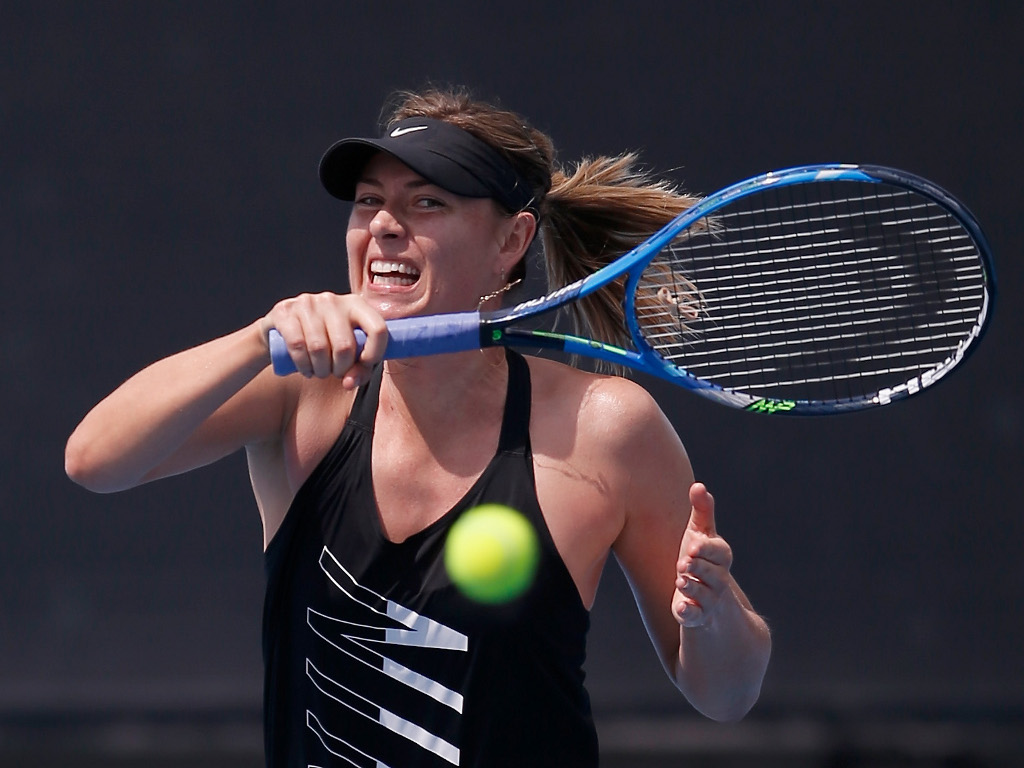 Jo-Wilfried Tsonga
The Frenchman was a 2008 finalist, but was beaten in four sets by Novak Djokovic. 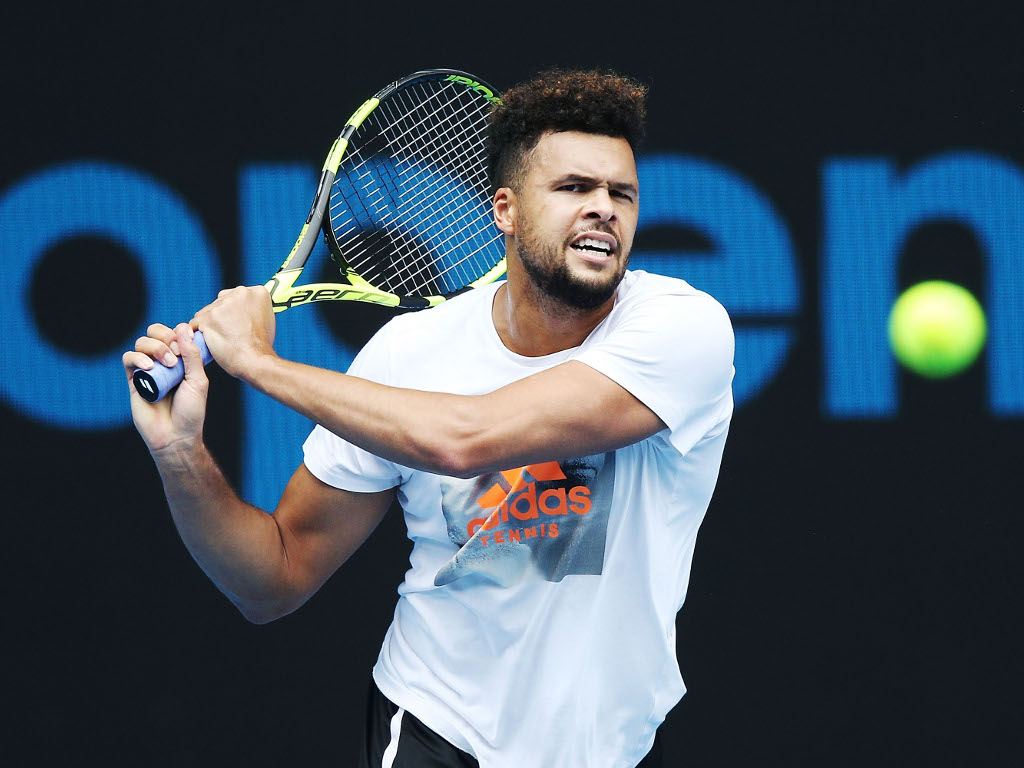 Posters
No surprise that Rafael Nadal is featuring on most of the posters around the Rod Laver Arena. 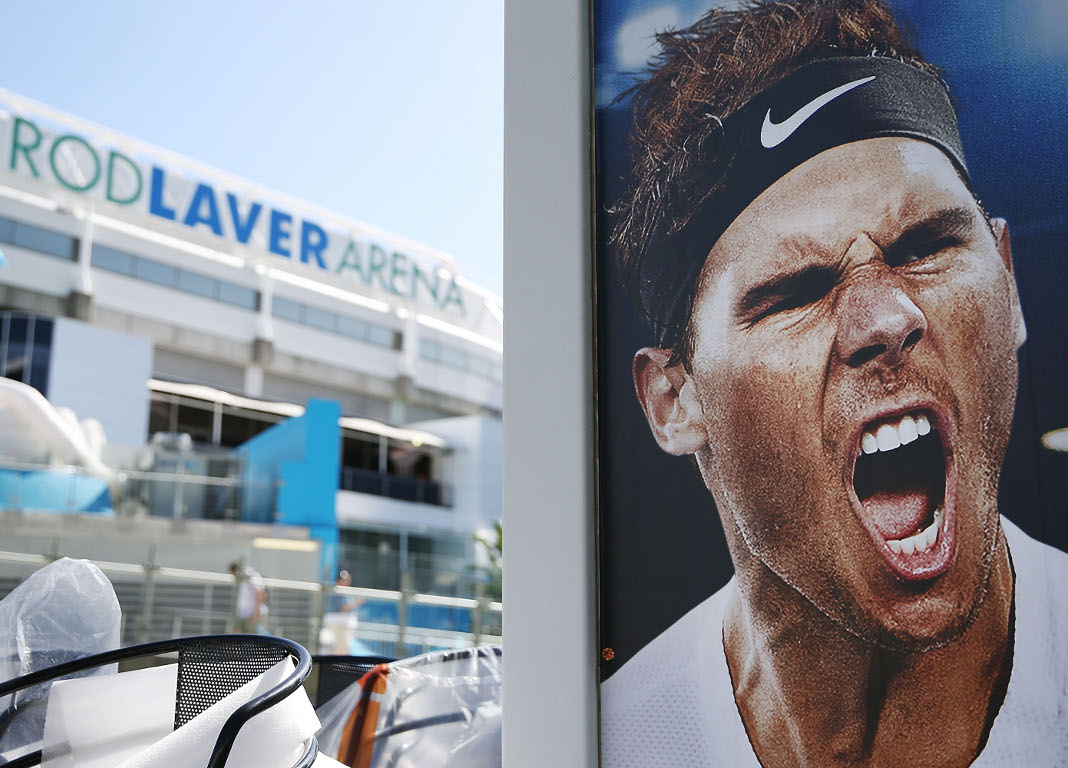 Meeting the ball boys and girls
Wawrinka takes some time out to meet those who will be on duty during the two-week tournament. 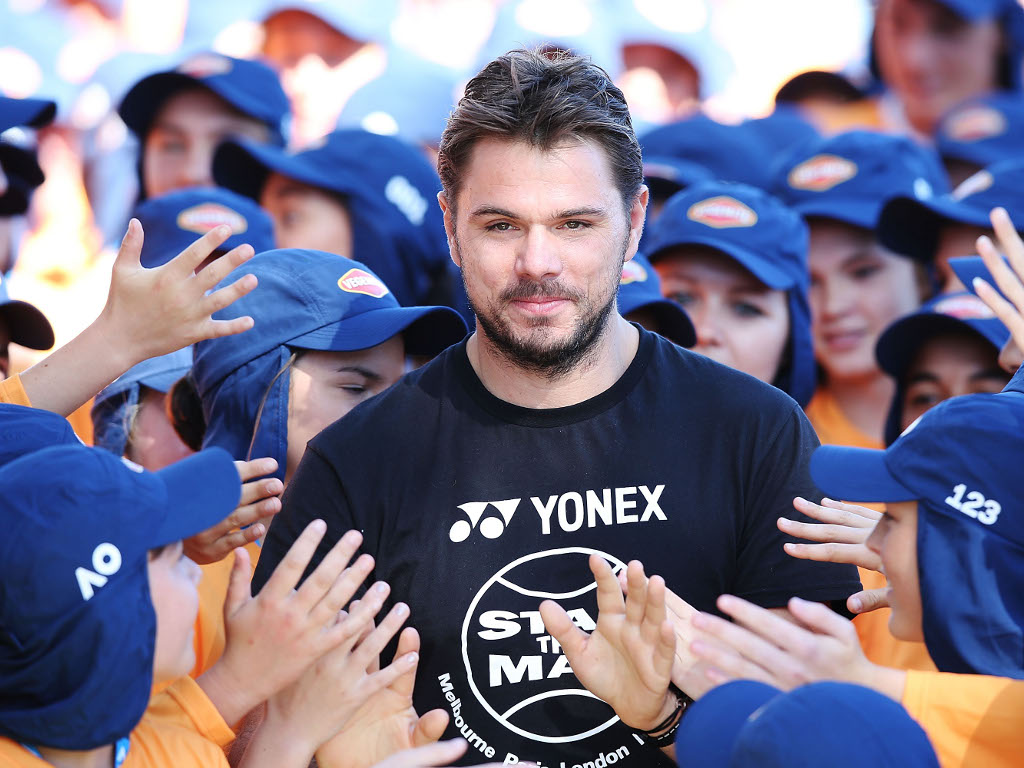 Richard Gasquet
Frenchman Gasquet has slipped down the rankings, but he will be hoping to make it past the fourth-round stage for the first time in his career. 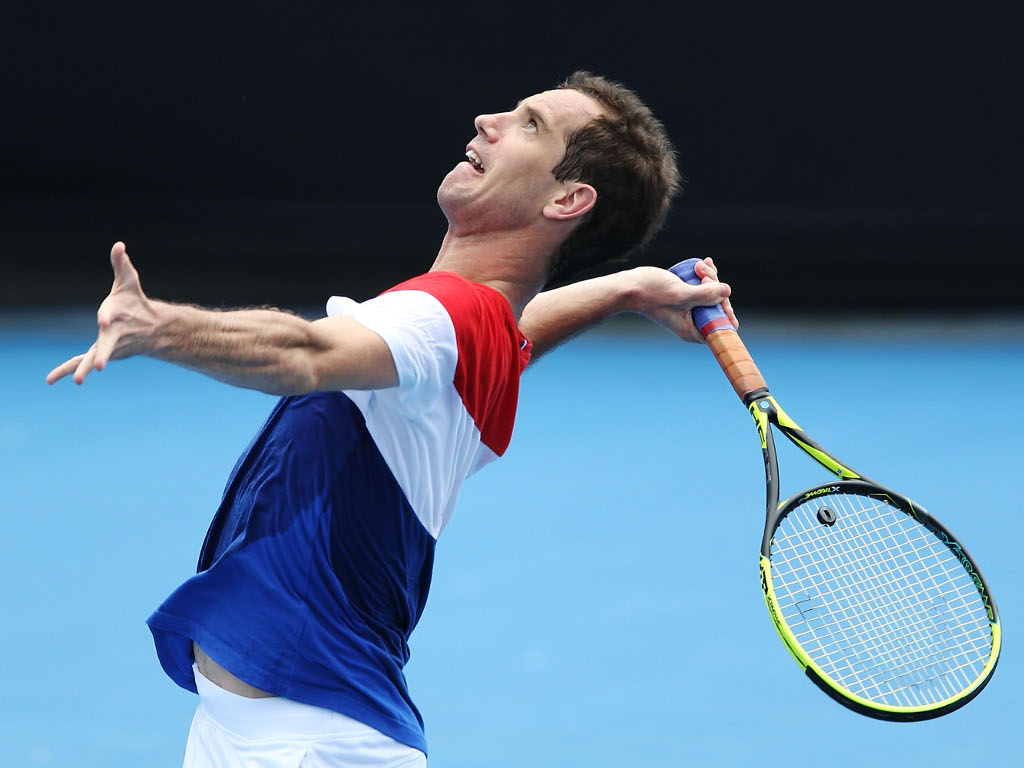