Gallery: A day of tumbles, trophies and terrific tennis at the Australian Open 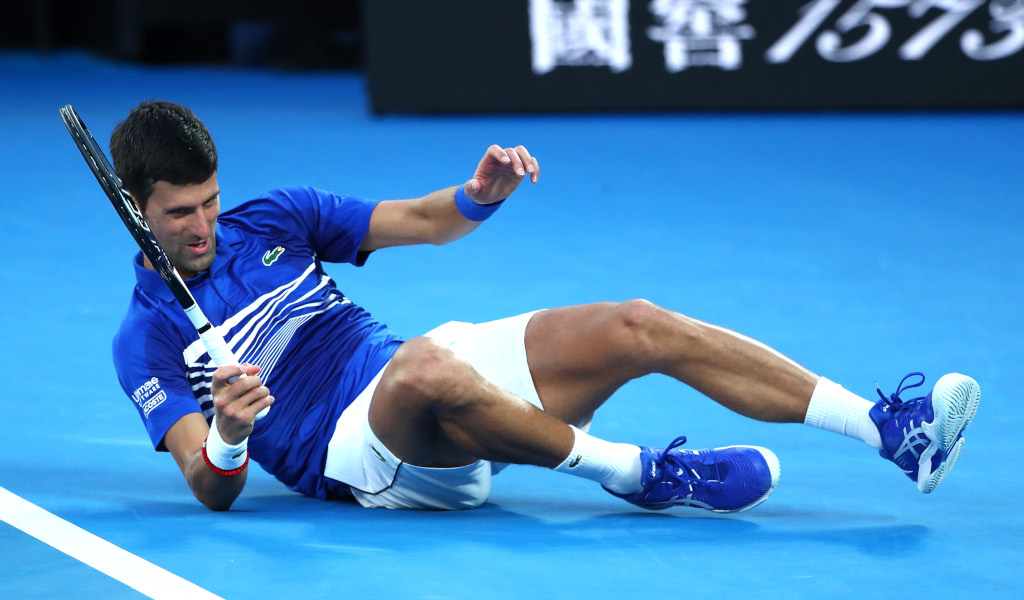 Day 13 at the 2019 Australian Open at Melbourne Park featured the second men’s semi-final with Novak Djokovic in action as well as the women’s doubles final.

Before the men’s semi-final, it was time for the women’s doubles final with Sam Stosur and Shuai Zhang on one side of the net. 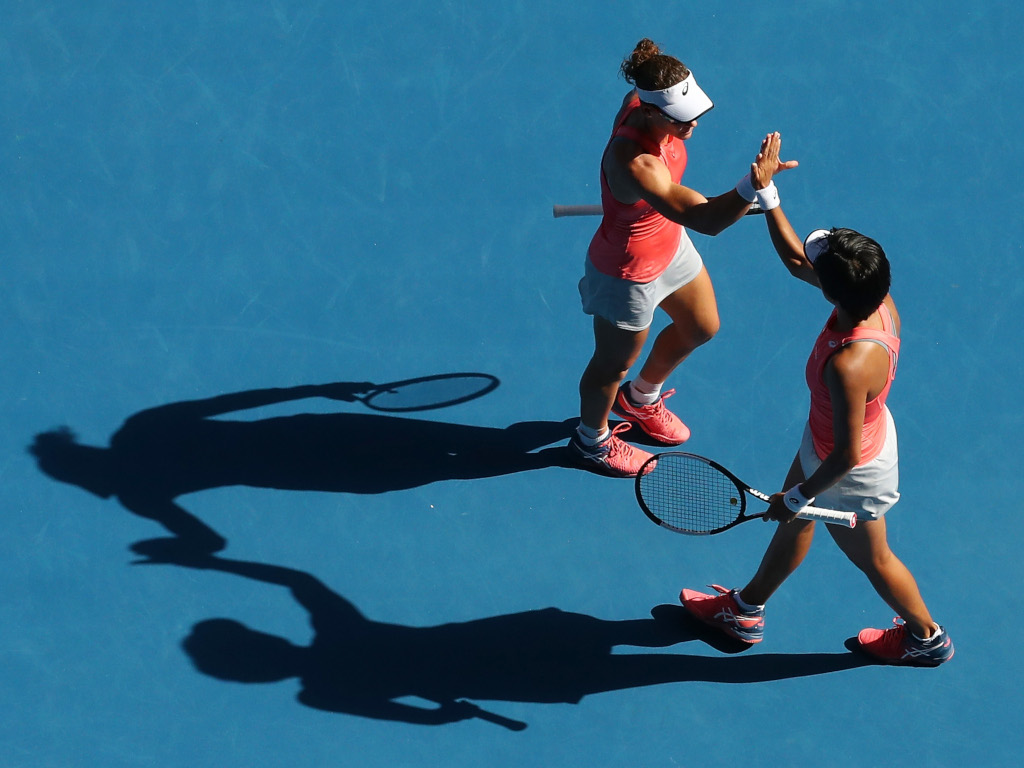 Timea Babos and Kristina Mladenovic were on the other side of the net. 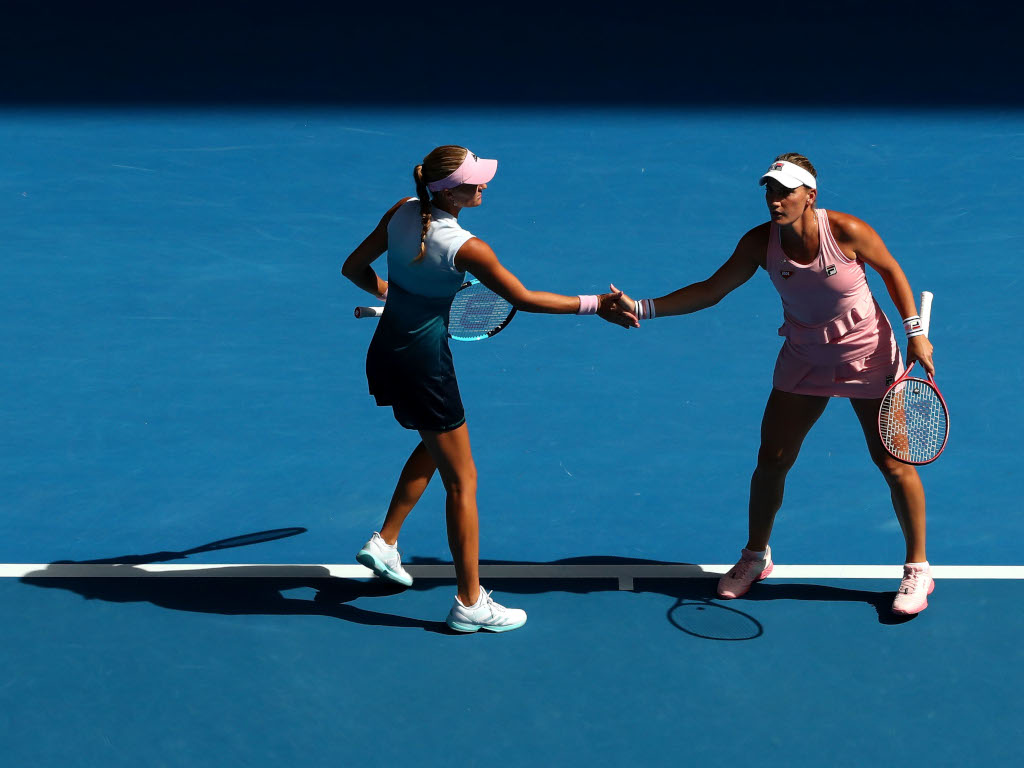 Stosur and Zhang walked away with the trophy. 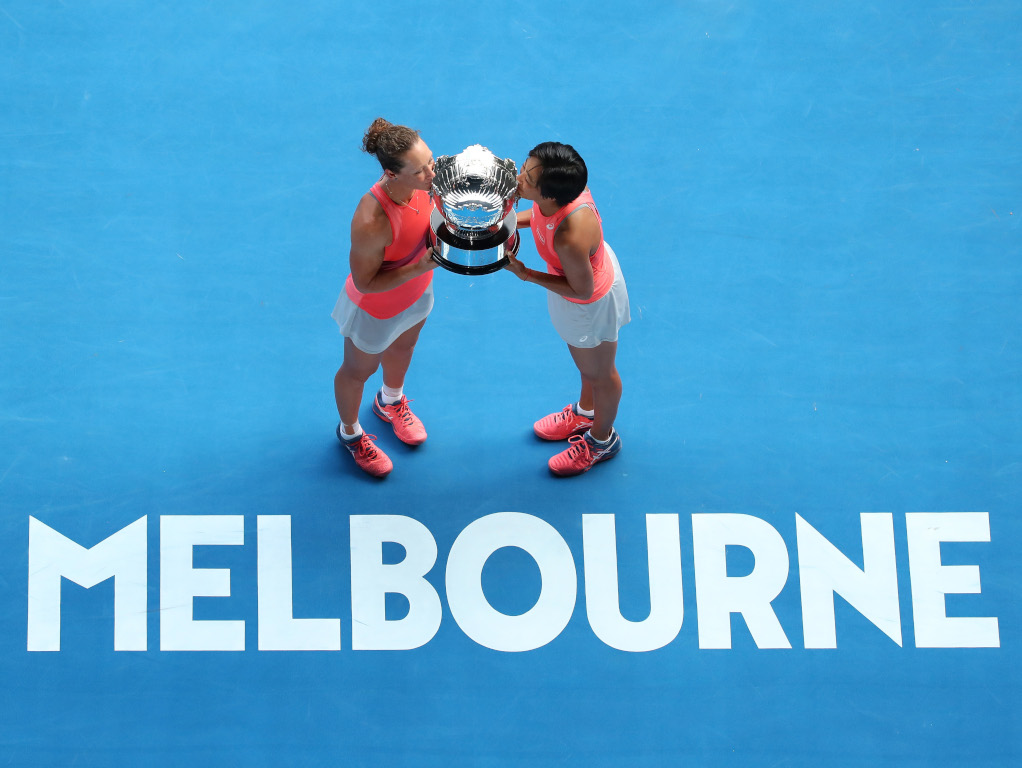 Then it was time for the men’s semi-final and Novak Djokovic was in charge from early on. 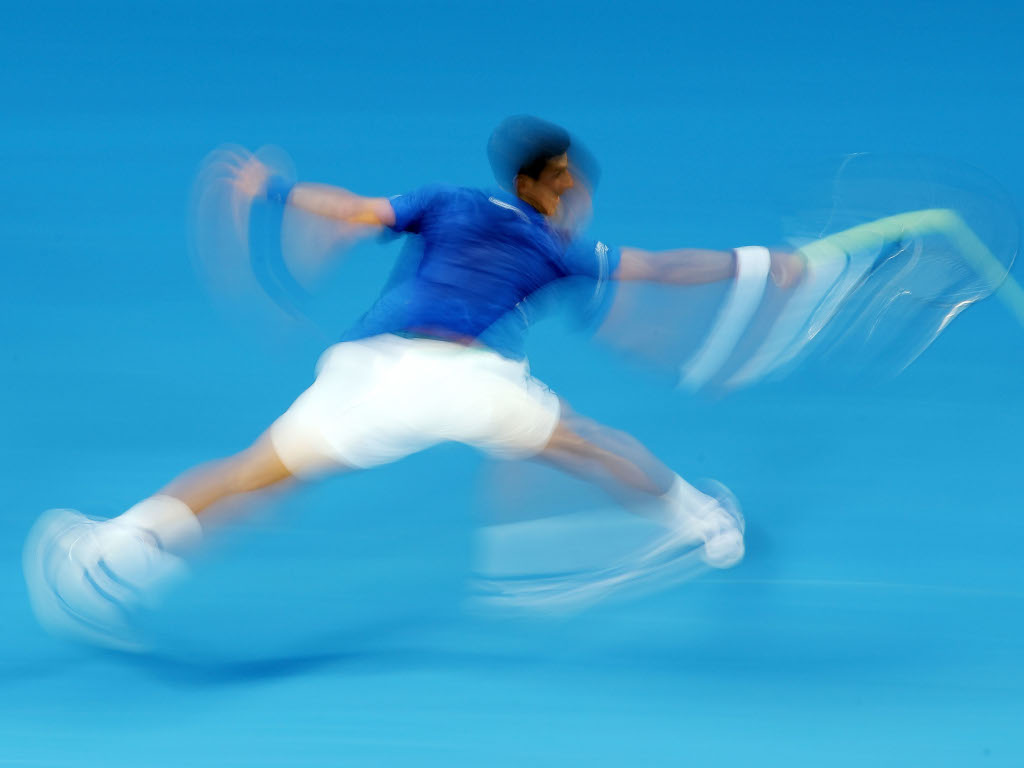 Lucas Pouille was up against it early on. 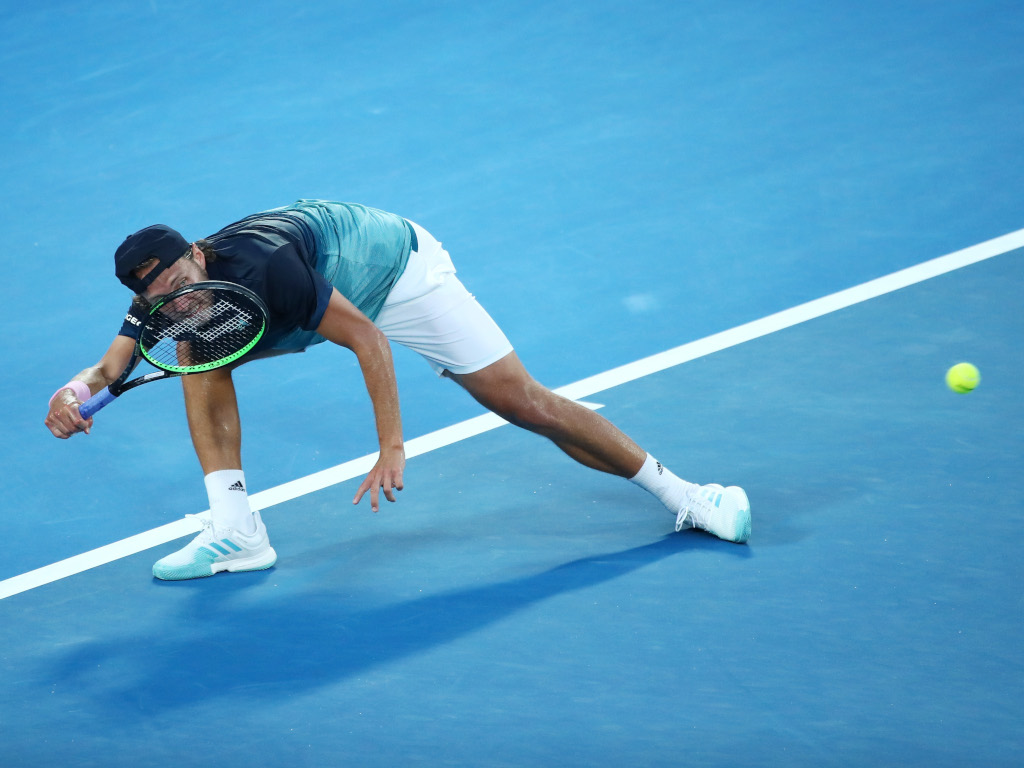 That’s how long it took the Serb to win the opening set. 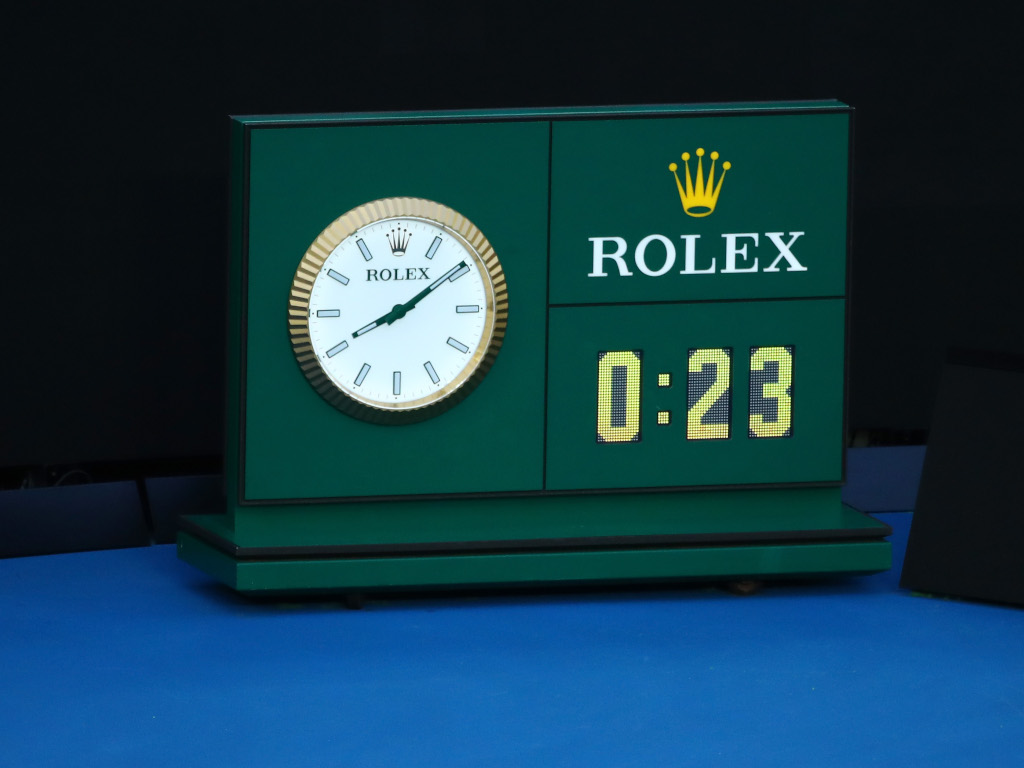 Djokovic was even winning points when he hit the floor. 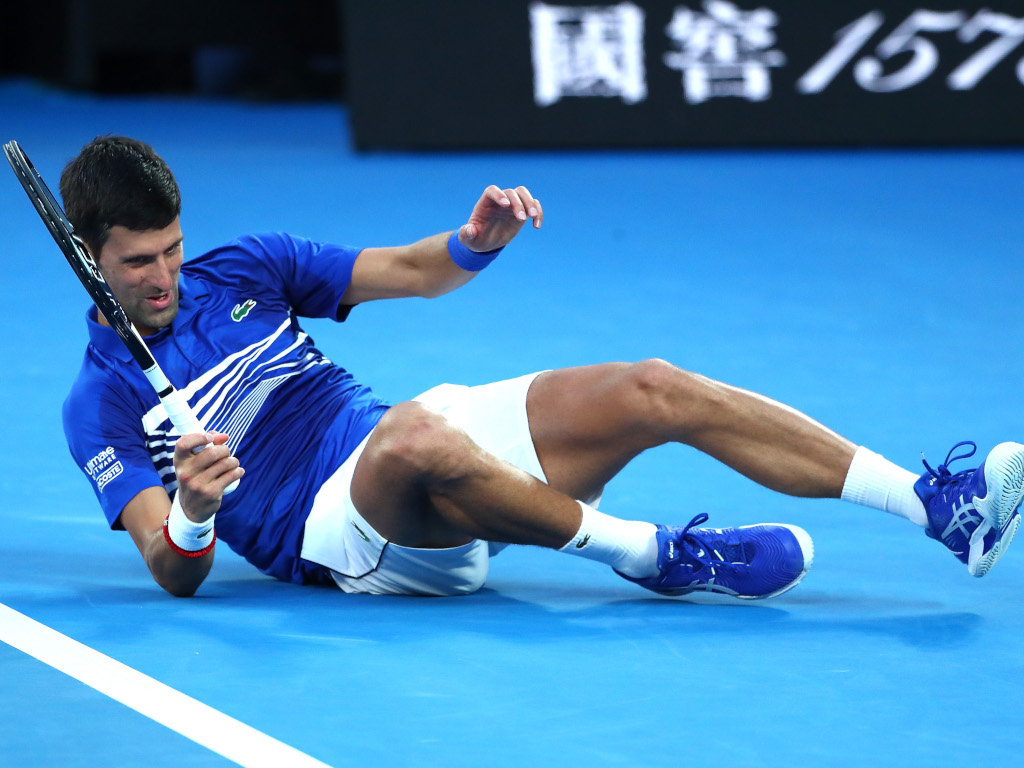 Pouille tried everything, but Djokovic always had an answer. 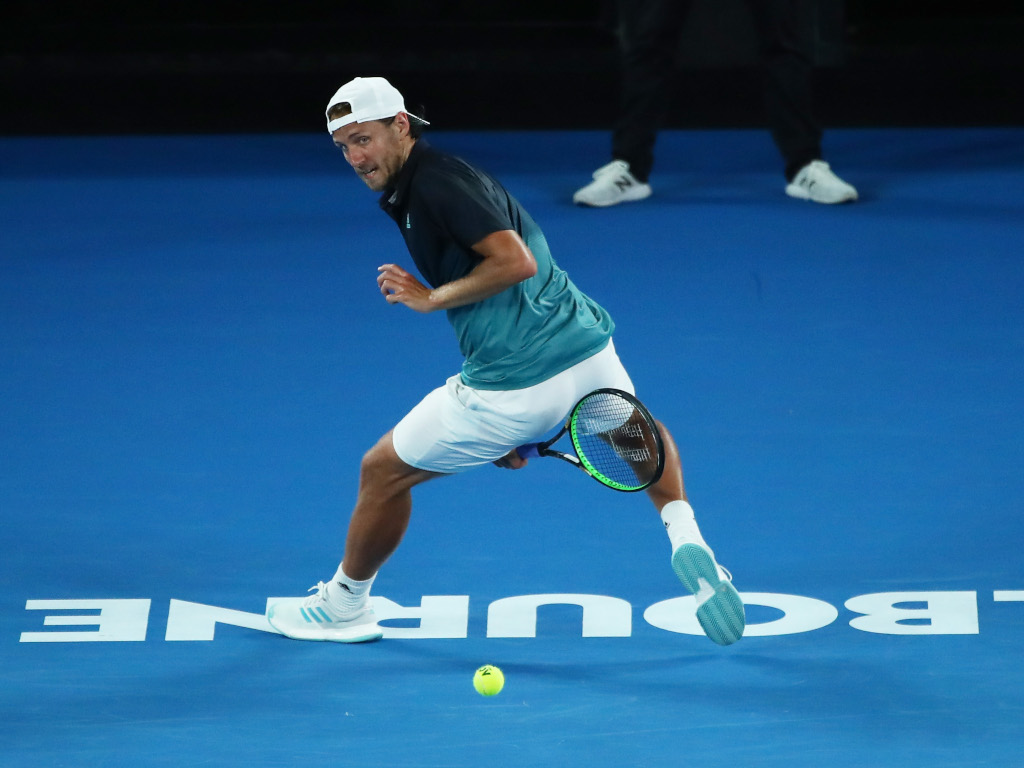 But six-time champion Djokovic won with ease to reach the Australian Open final yet again. 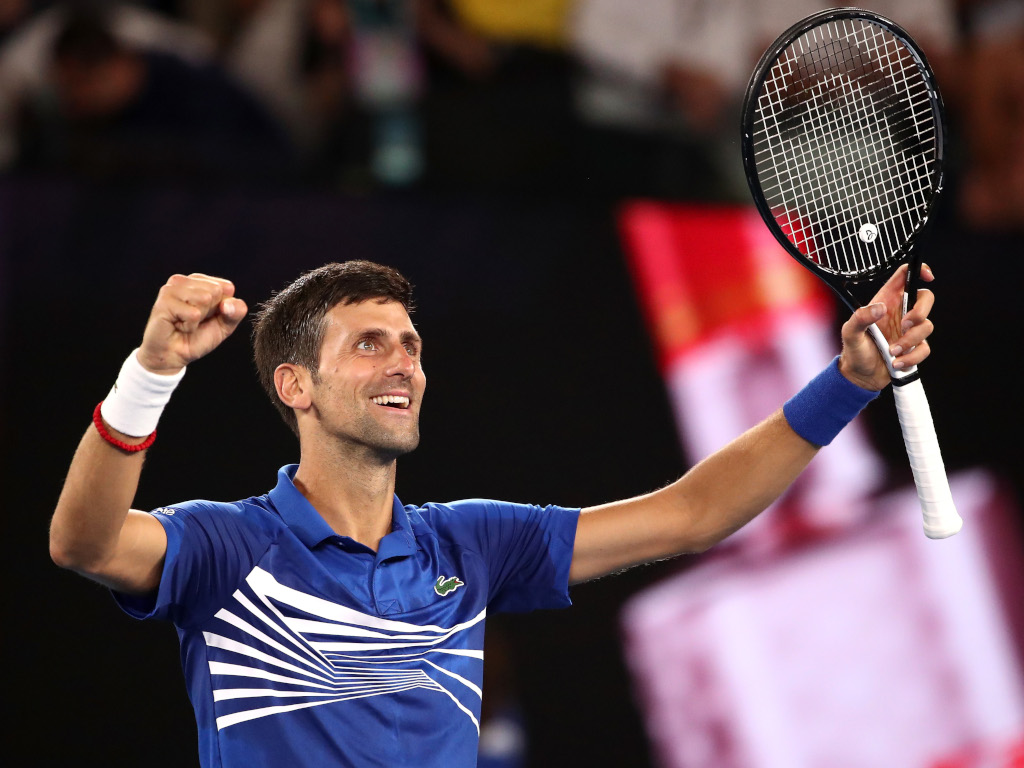