Gallery: All the best snaps from a flying ants-infested day three at Wimbledon

Here is your pictorial from day three at the All England Club.

The champagne was chilled. 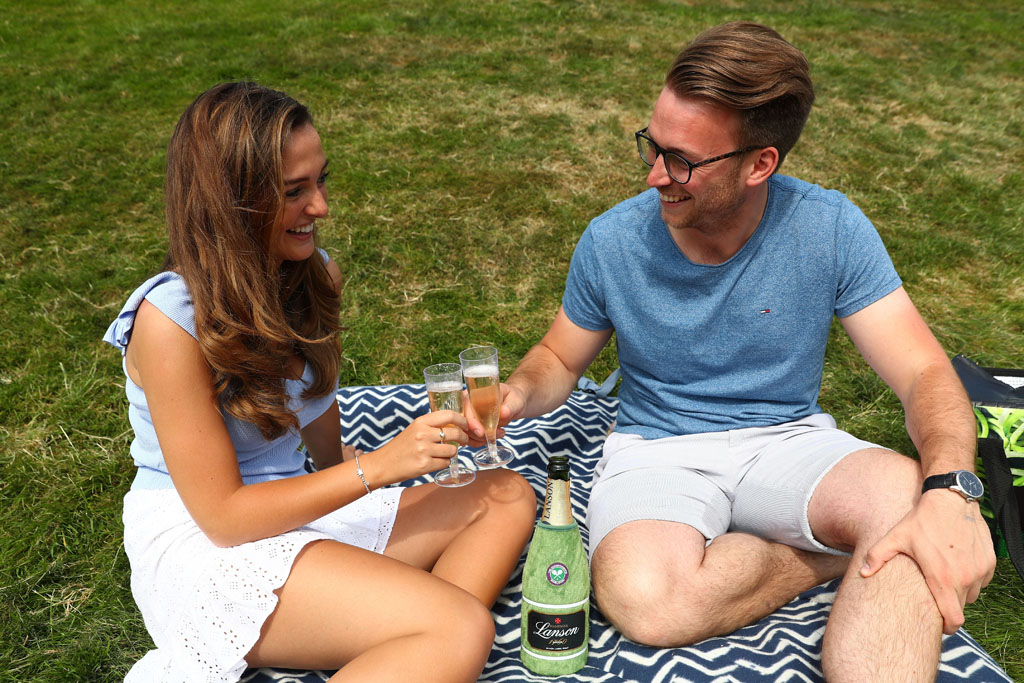 The crowds were poised. 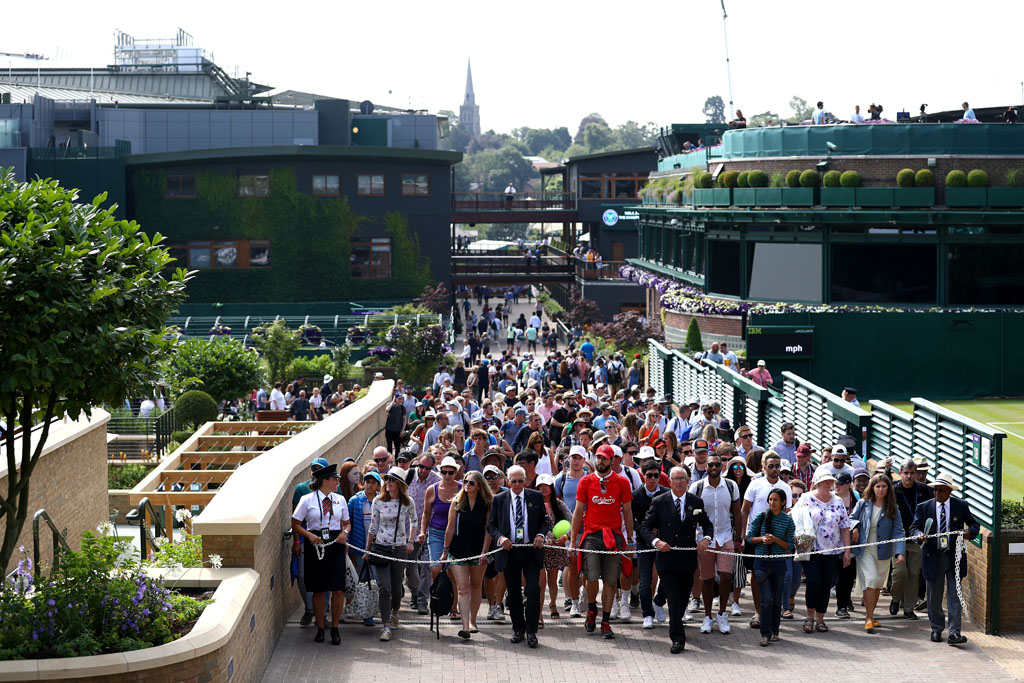 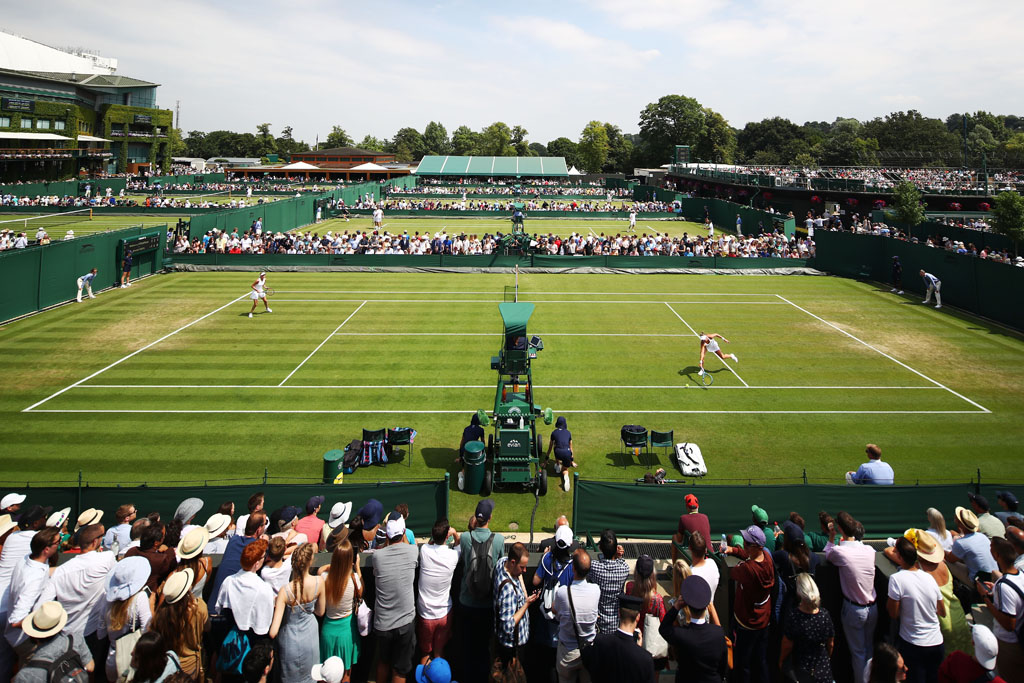 The balls all shiny and new. 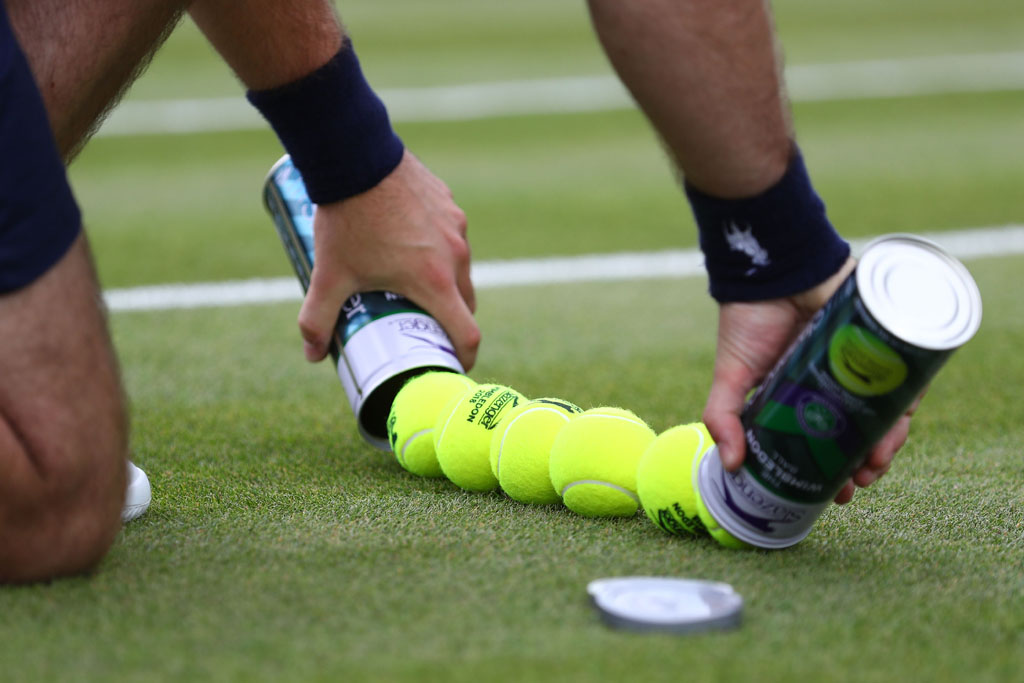 Wimbledon was so enticing today, even the local swarm of flying ants couldn’t stay away. 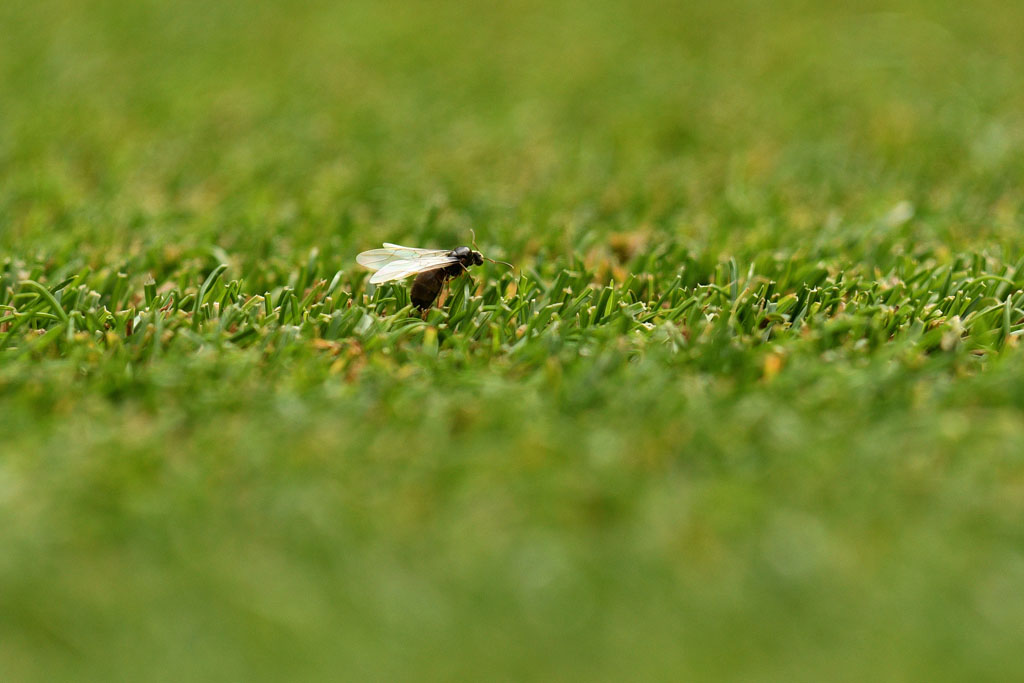 And they took a real liking to Caroline Wozniacki. 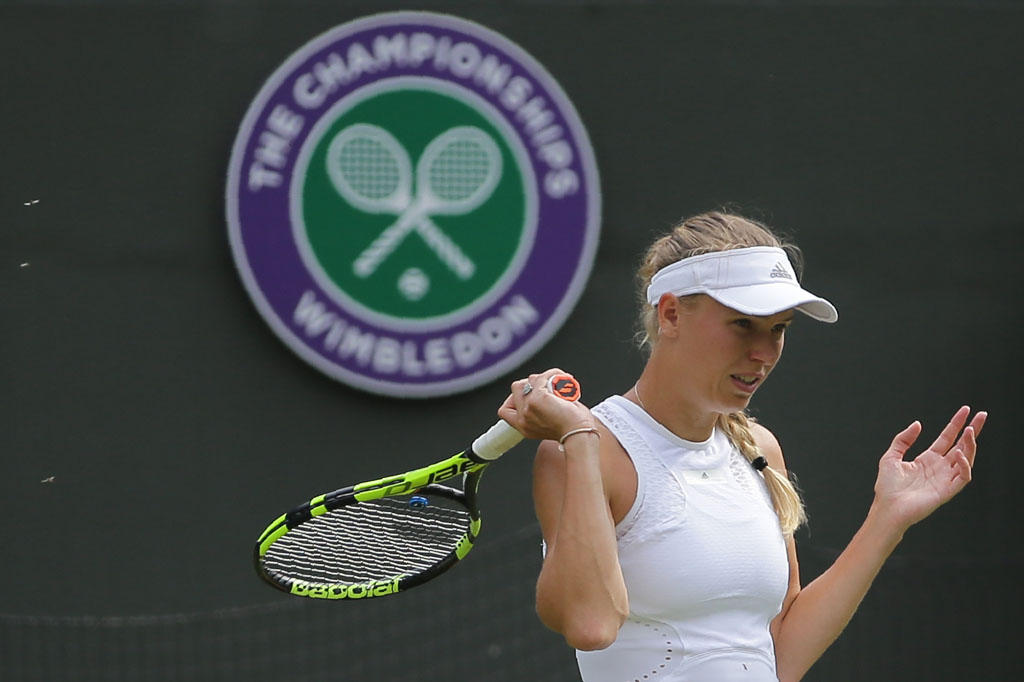 Venus Williams battle through despite a poor start. 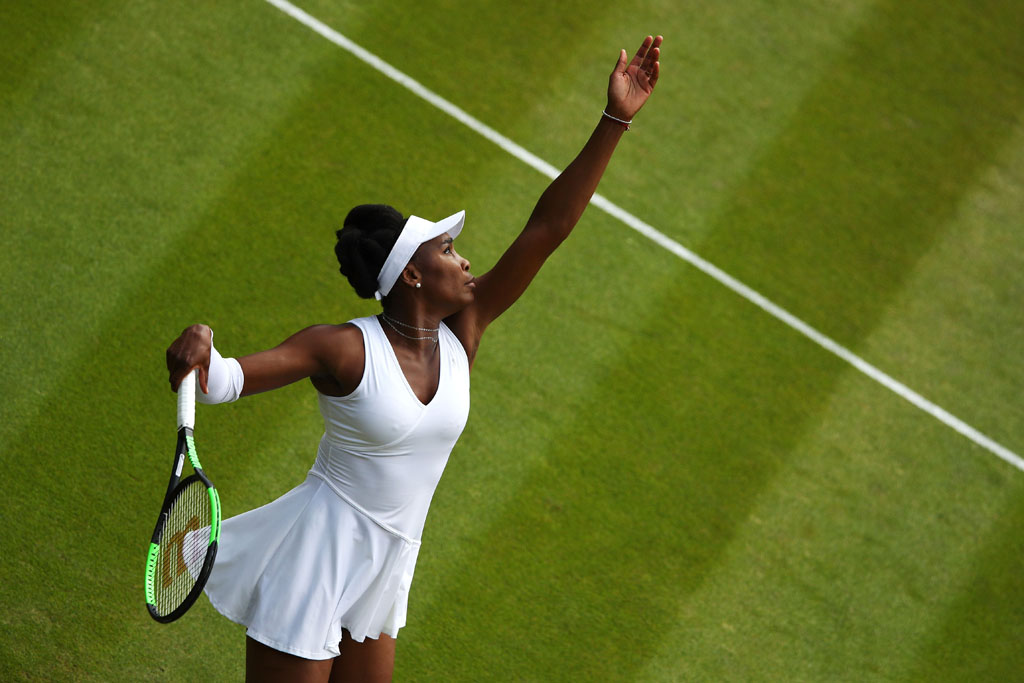 And an ever-improving Serena made it a Williams double later on. 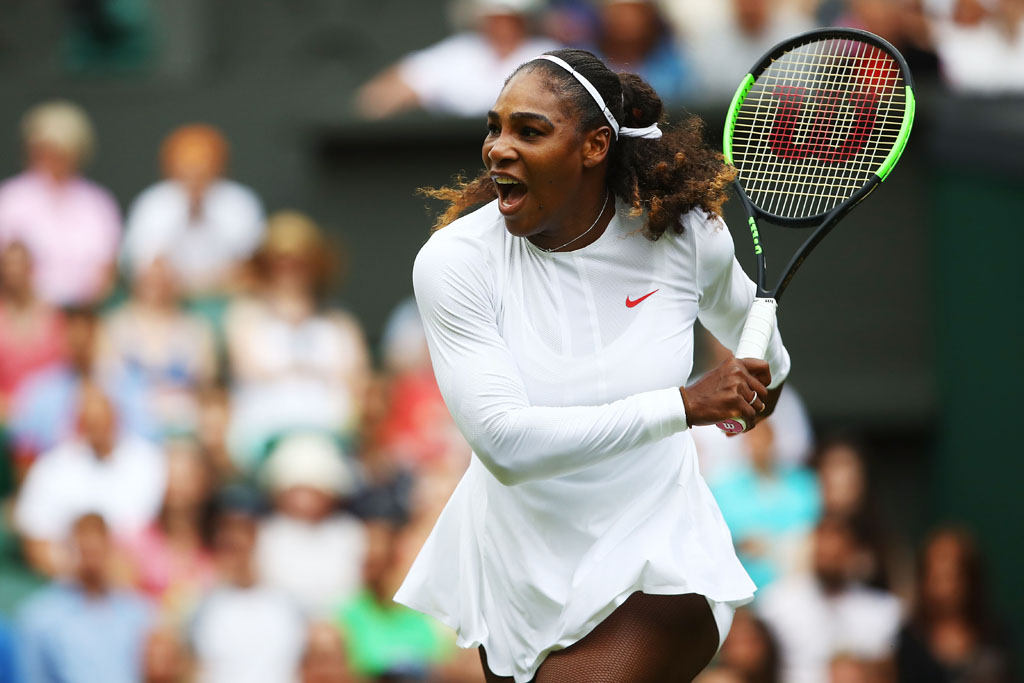 Victoria Azarenka was sent packing though. 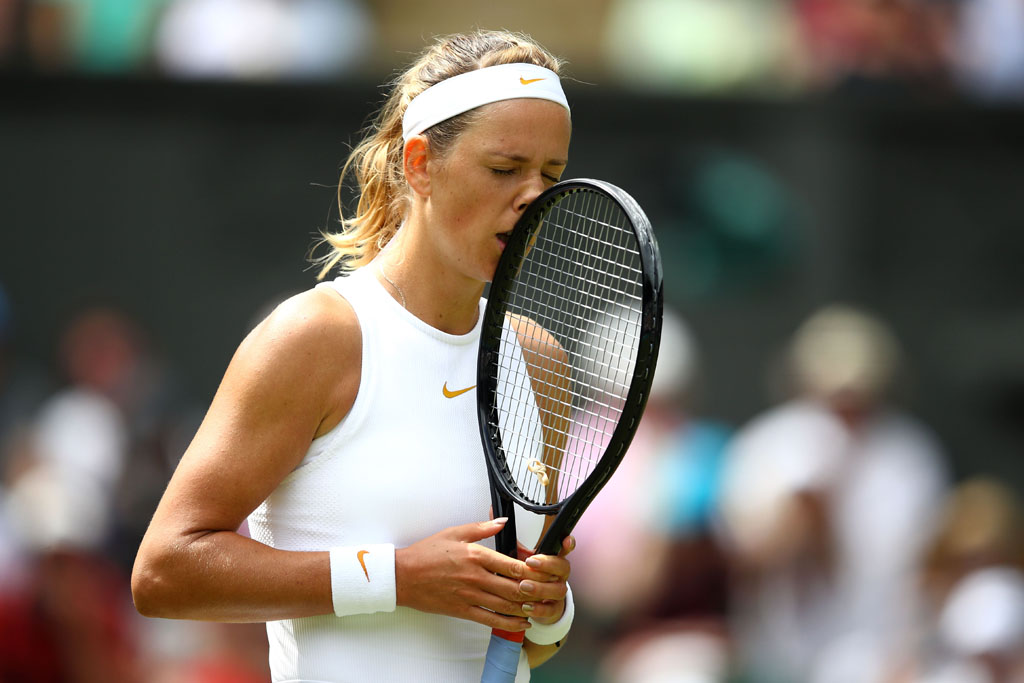 And, as ever, Roger Federer was just FAR too good. 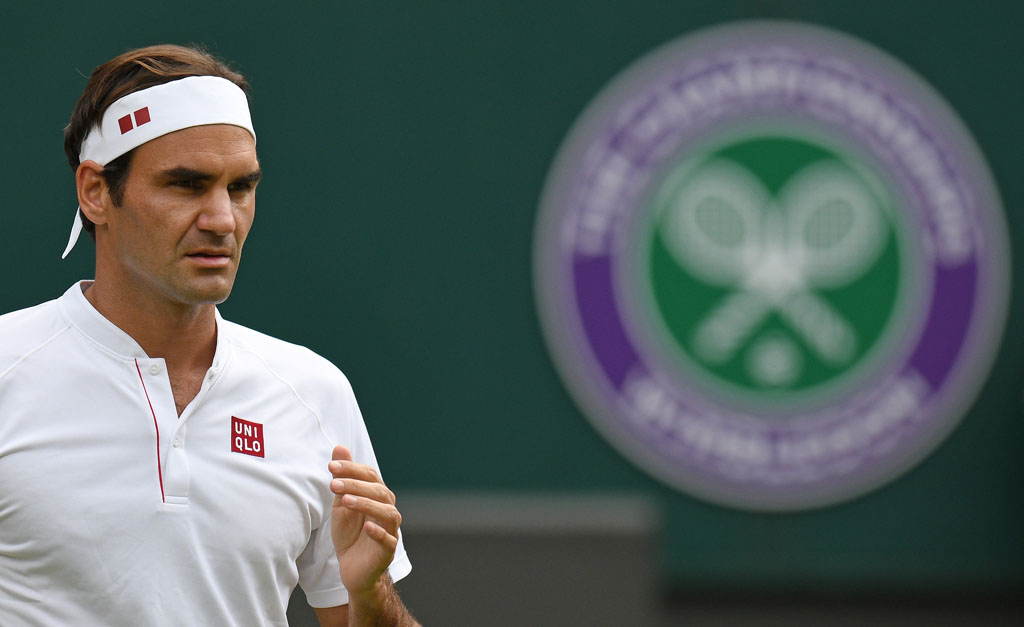 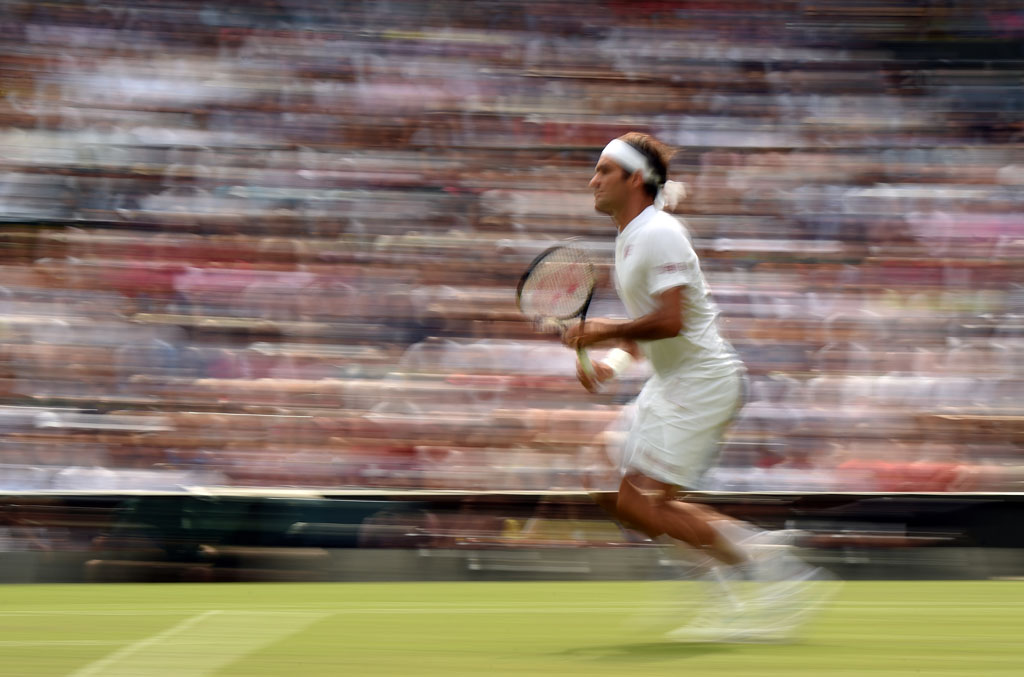