Gallery: An action-packed day 10 at the 2019 Australian Open 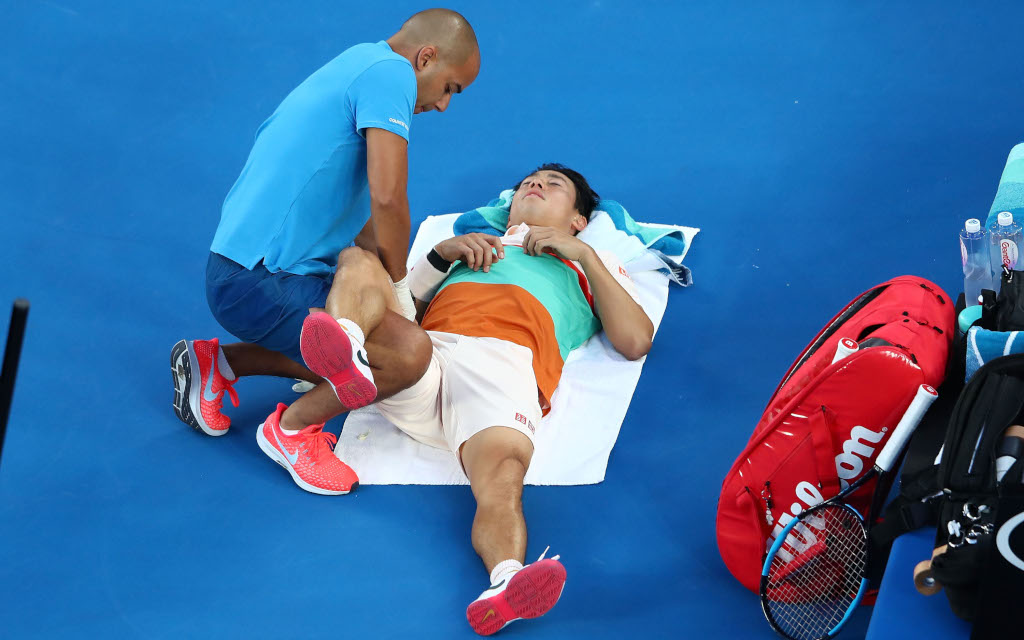 It was another intriguing day at the Australian Open, as the likes of Serena Williams, Novak Djokovic, and Naomi Osaka contested the remaining quarter-finals.

It didn’t take Naomi Osaka long to reduce Elina Svitolina to her knees in the first match of the day. 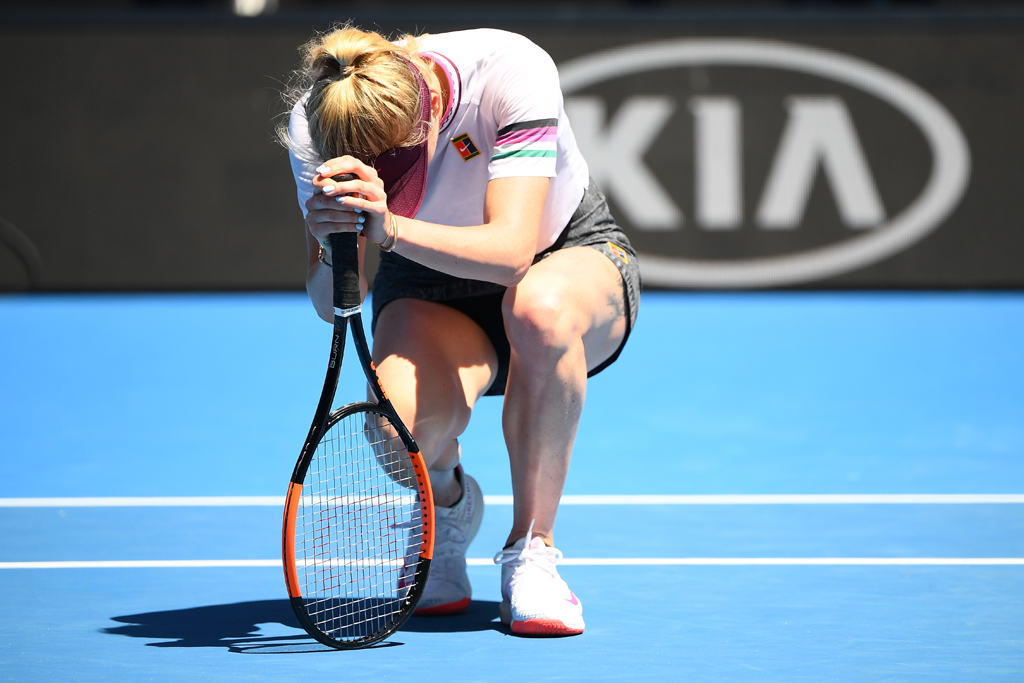 And, indeed, it wasn’t long before a medical timeout was needed. 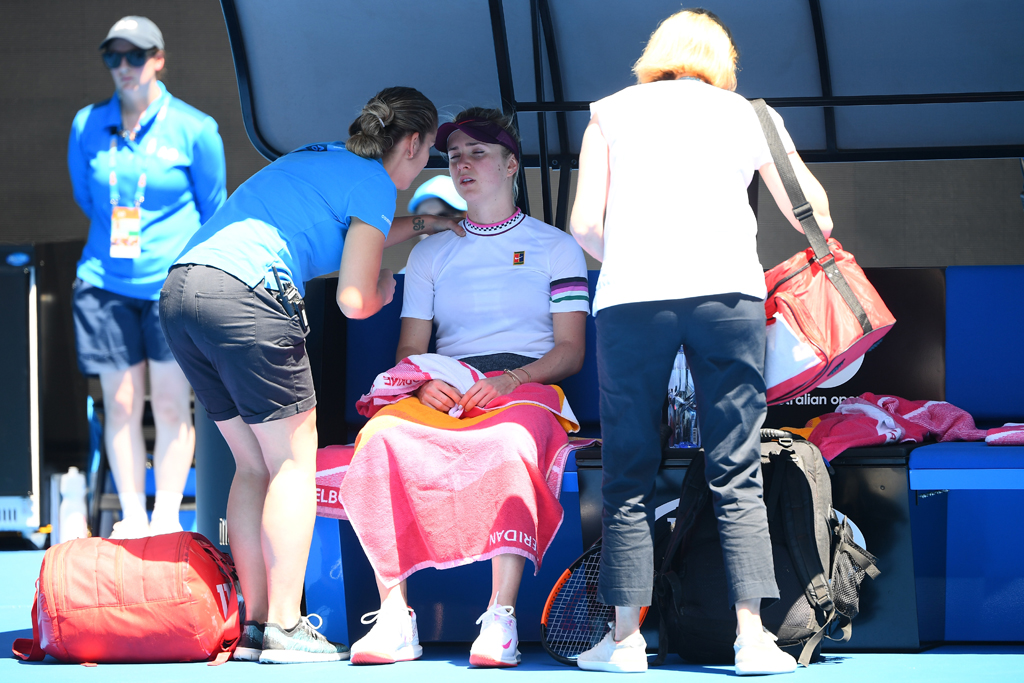 Not that a typically ruthless Naomi Osaka was bothered, though. 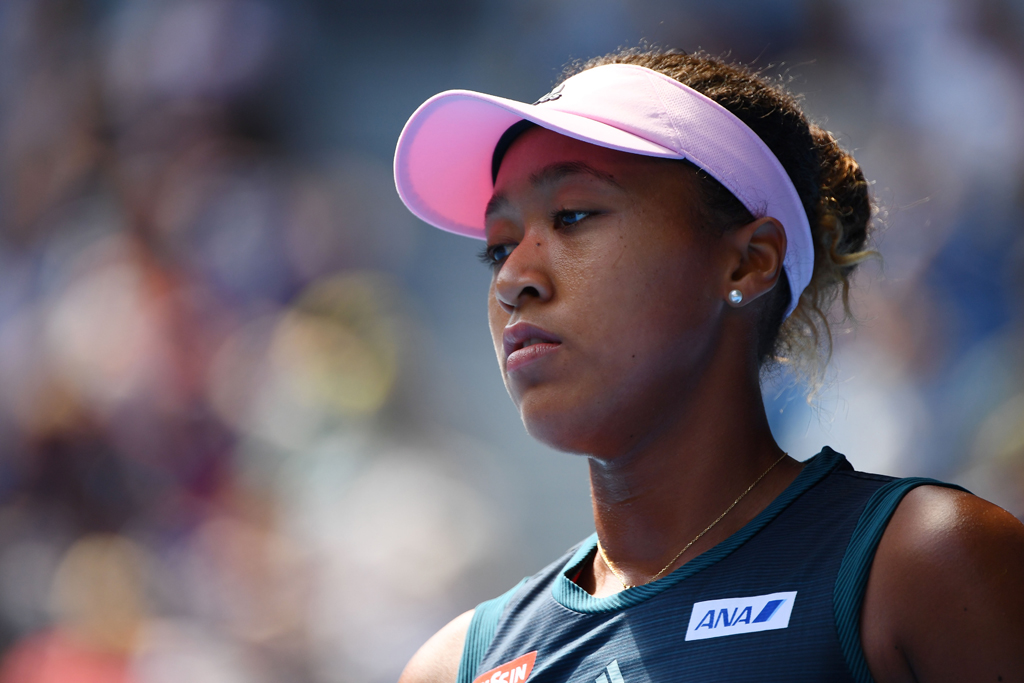 Next up it was Serena Williams and Karolina Pliskova’s turn… 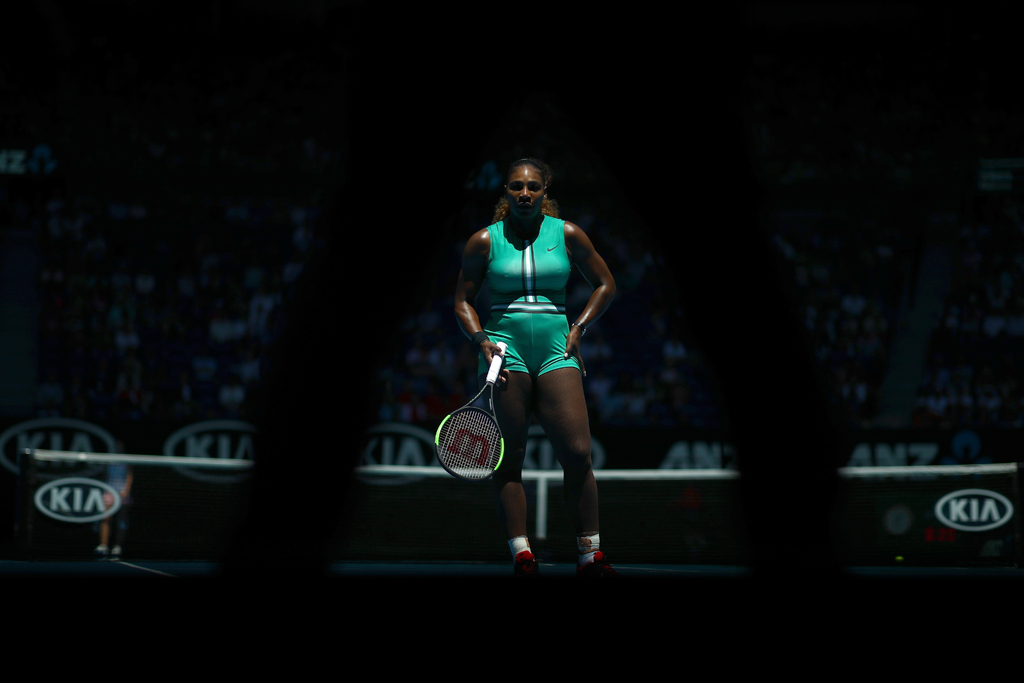 The sun was a definite factor in the match, with Williams especially struggling to deal with it early on. 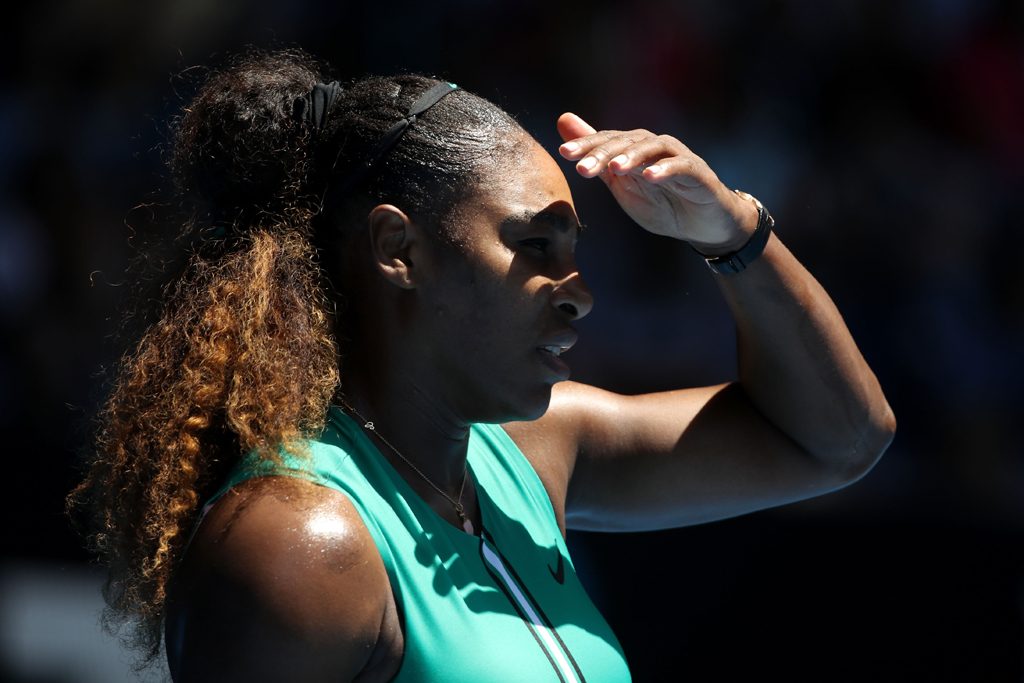 As did an ankle injury Serena sustained when on the brink of victory. 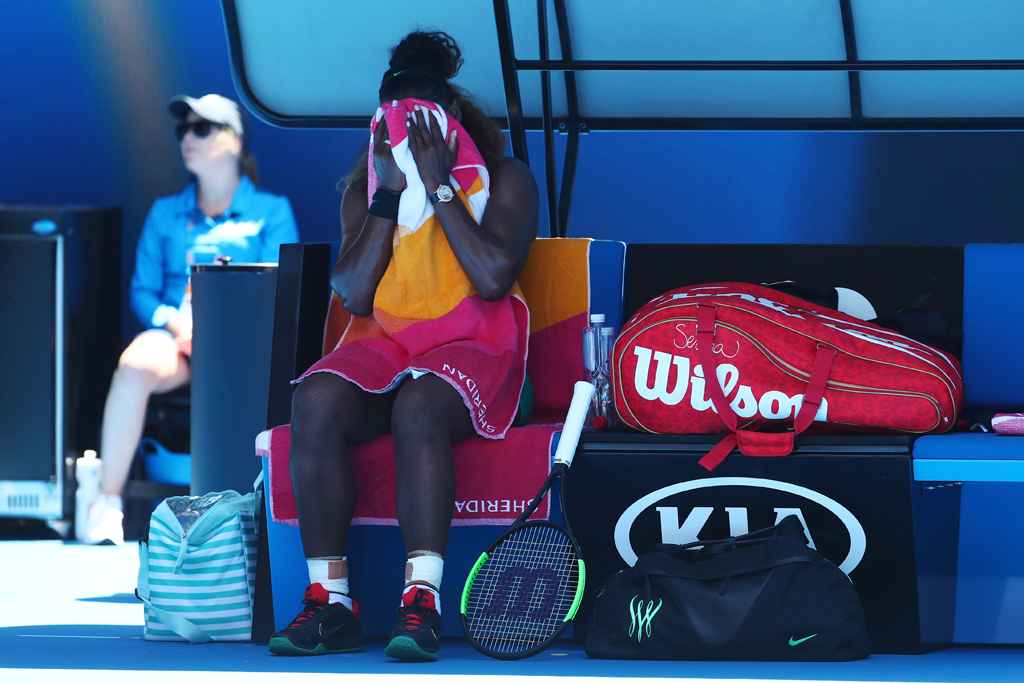 But Karolina Pliskova didn’t care much as she staged an incredible comeback to win the match. 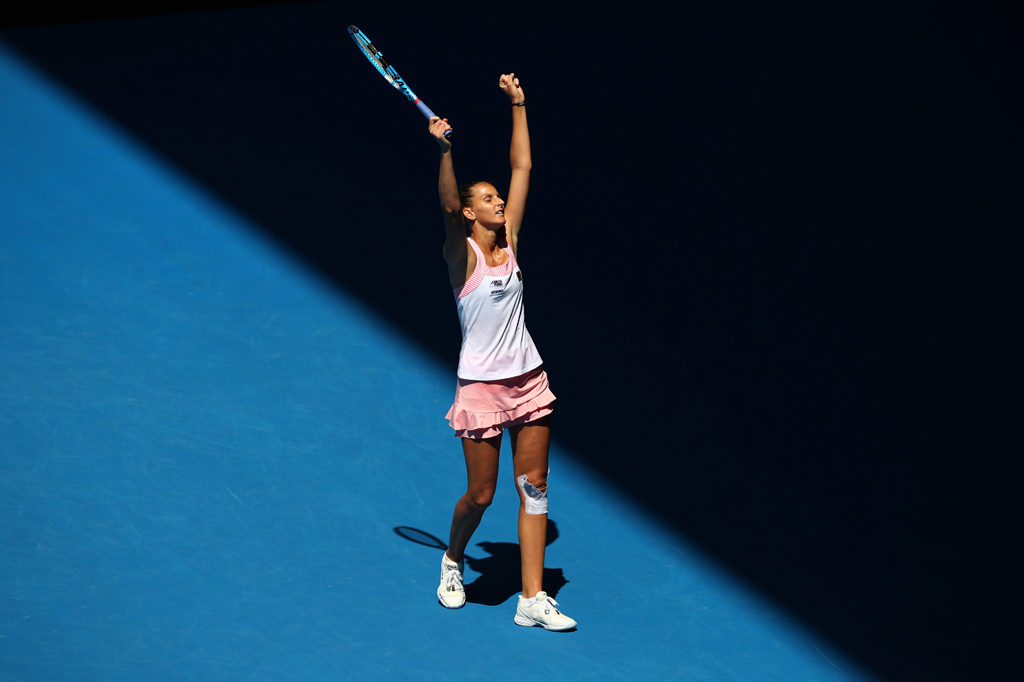 The shadow of, we think, Lucas Pouille. Actually we are 100% sure it is the Frenchman. 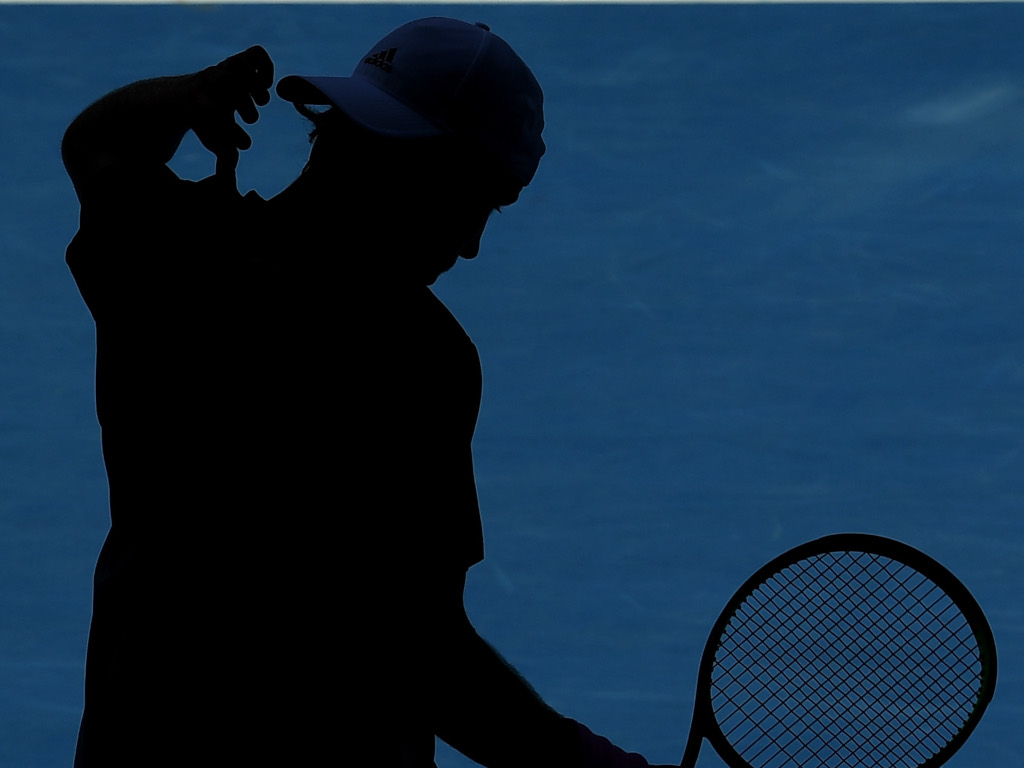 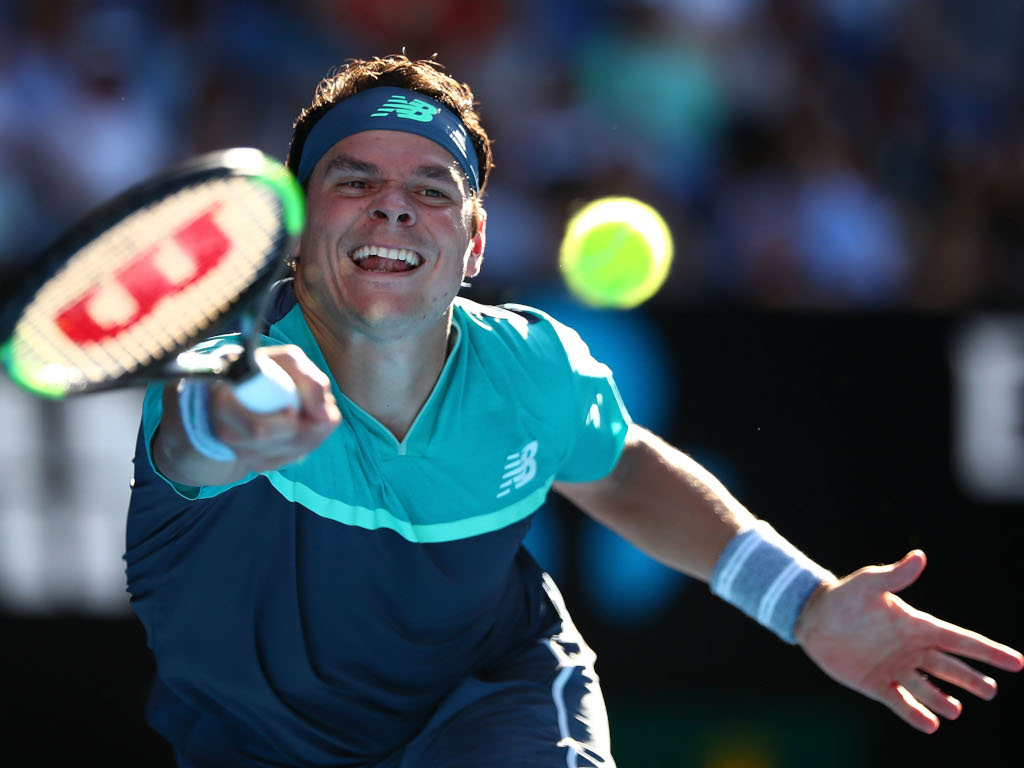 That winning feeling for Pouille. 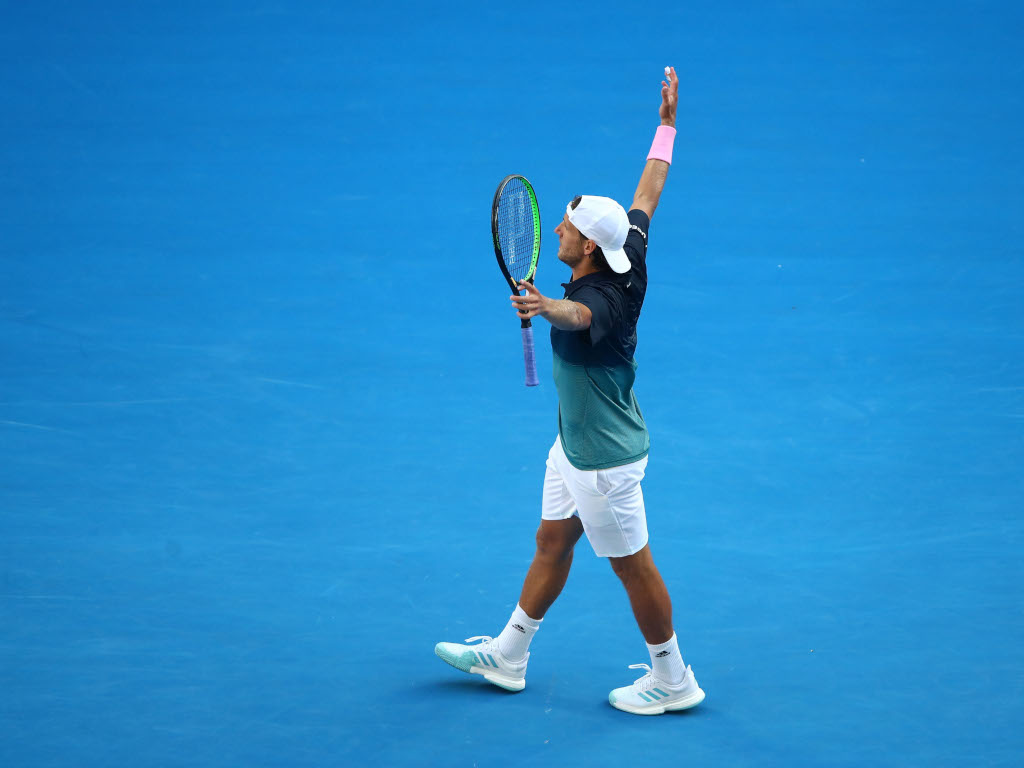 Novak Djokovic in all his glory on Rod Laver Arena. 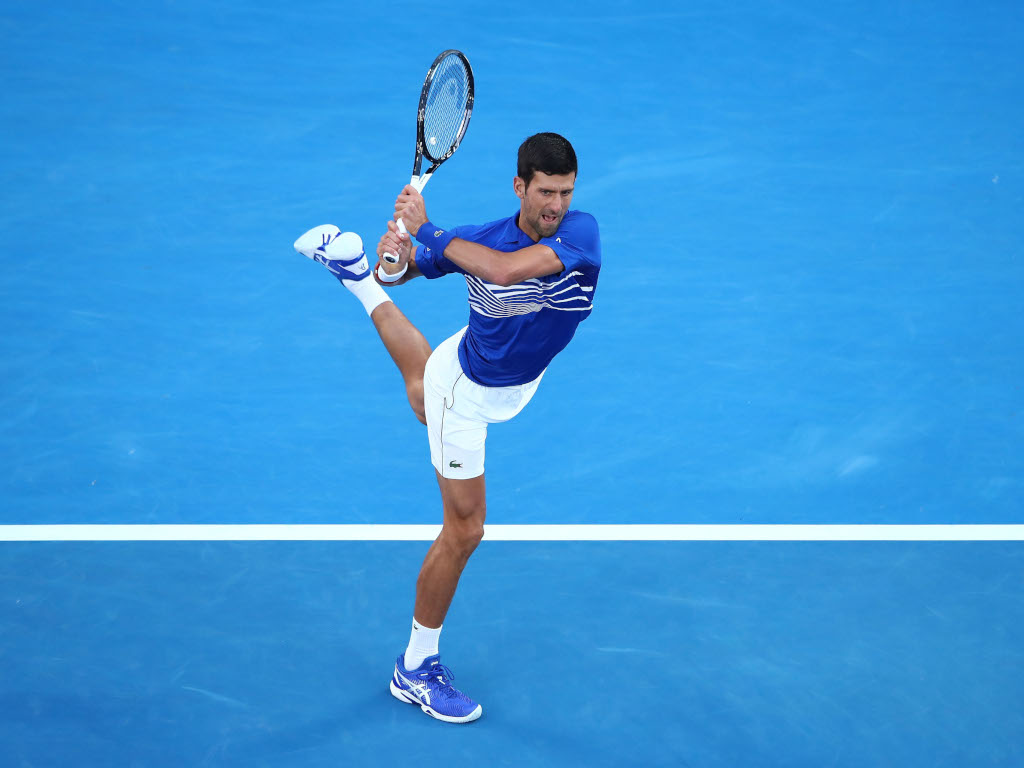 It was a difficult evening for Kei Nishikori as he needed treatment on his leg. 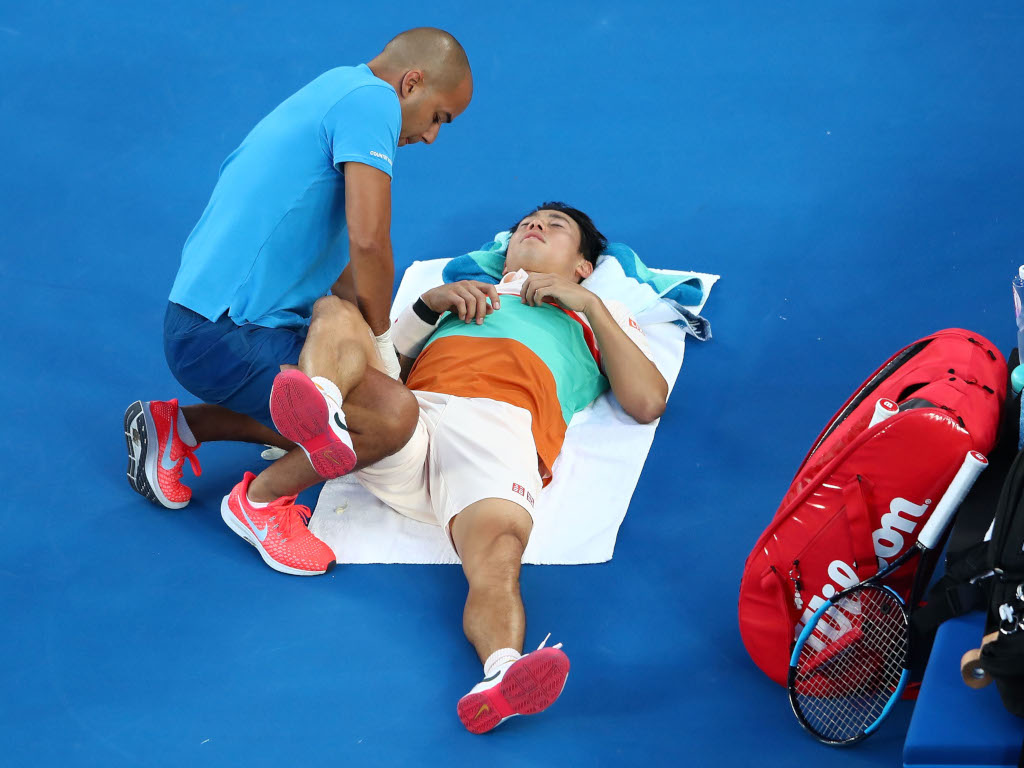 Unfortunately Nishikori had to throw in the towel. 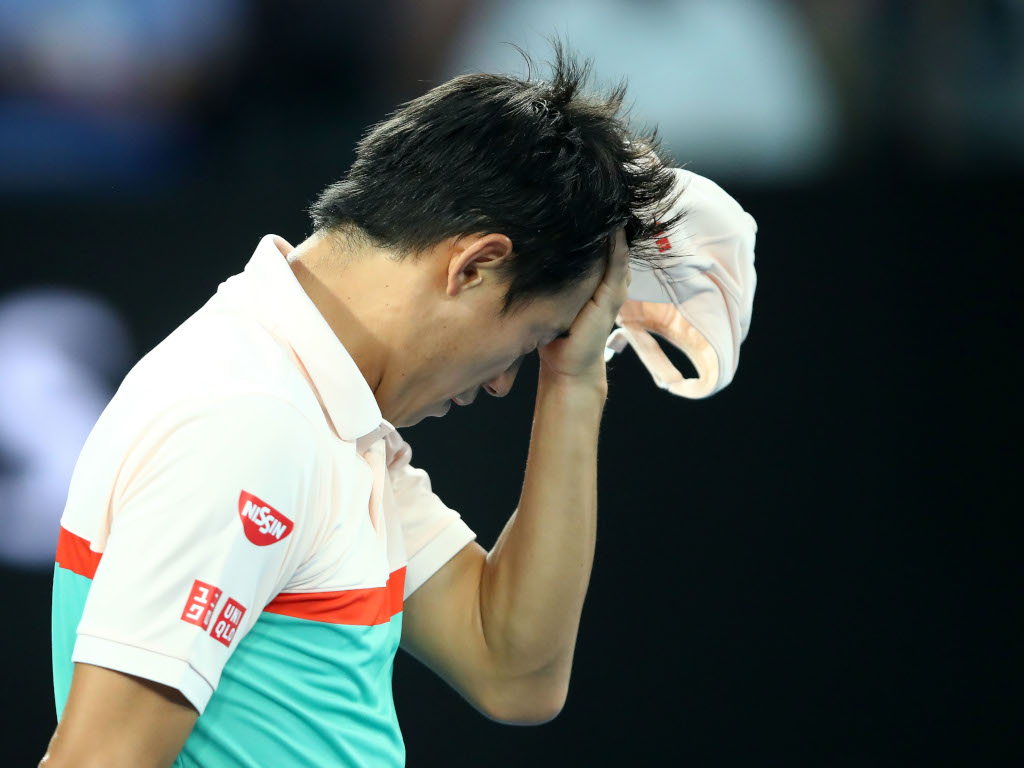 It means Djokovic is into his 34th Grand Slam semi-final. 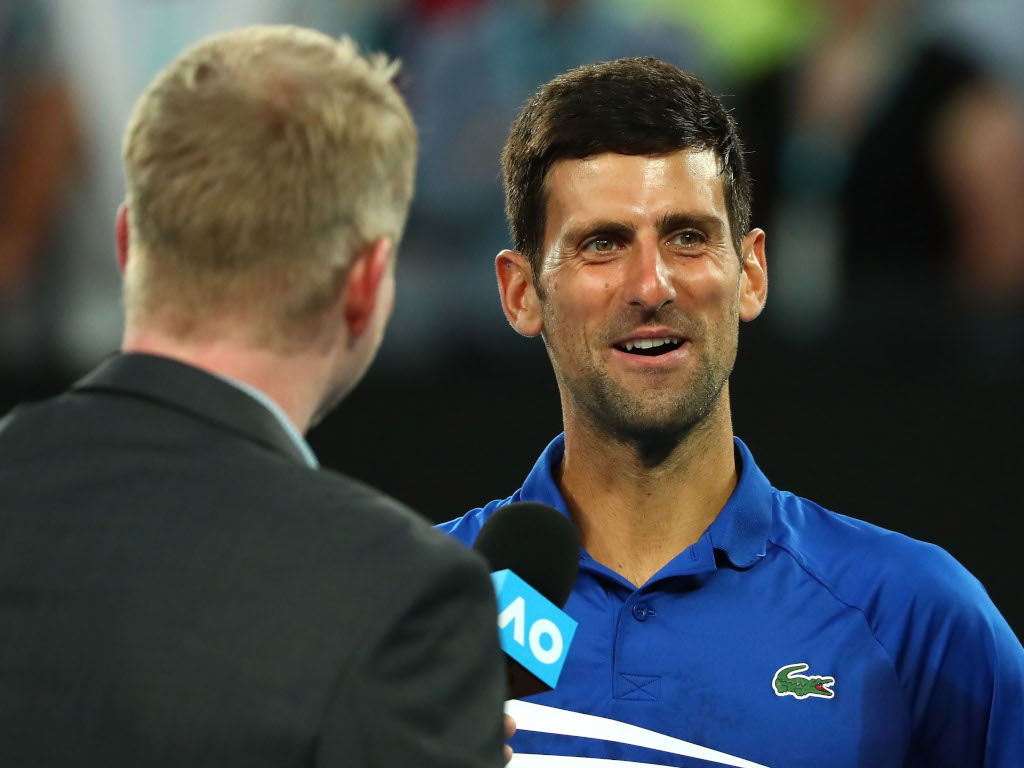