Gallery: All the best snaps from a brilliant day three of the Australian Open

Dan Evans had a date with Roger Federer while Rafael Nadal and Caroline Wozniacki also featured on day three at the 2019 Australian Open at Melbourne Park.

It was another fine day for tennis in Melbourne. 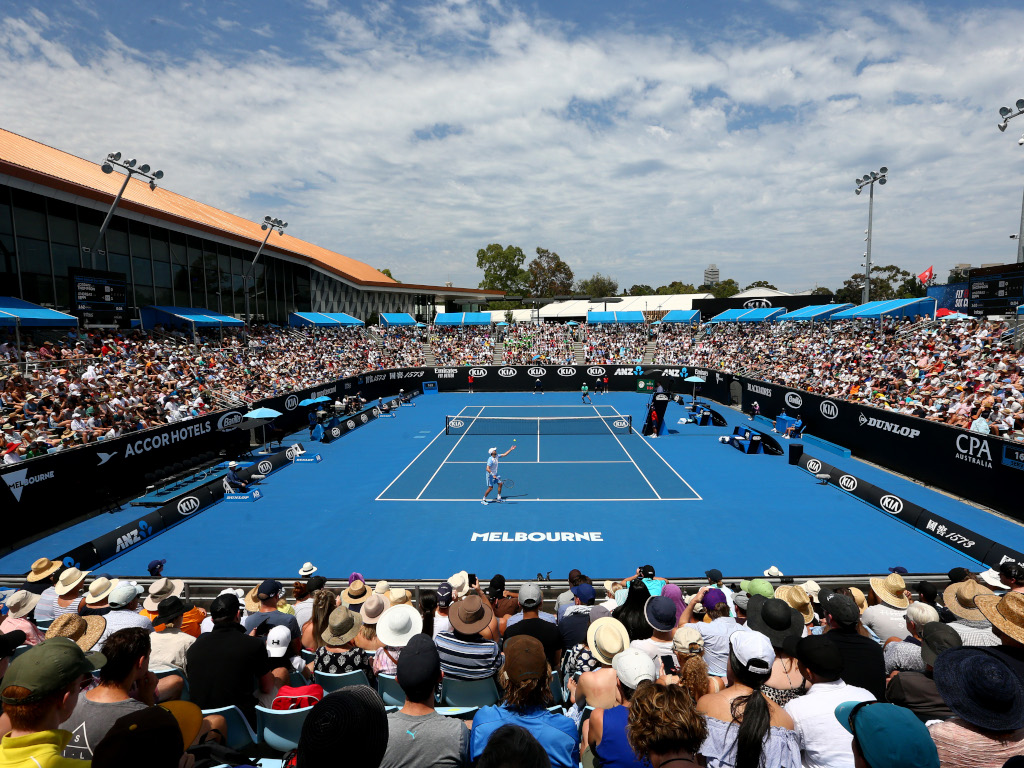 Sloane Stephens in full flight and on her way to victory over Timea Babos. 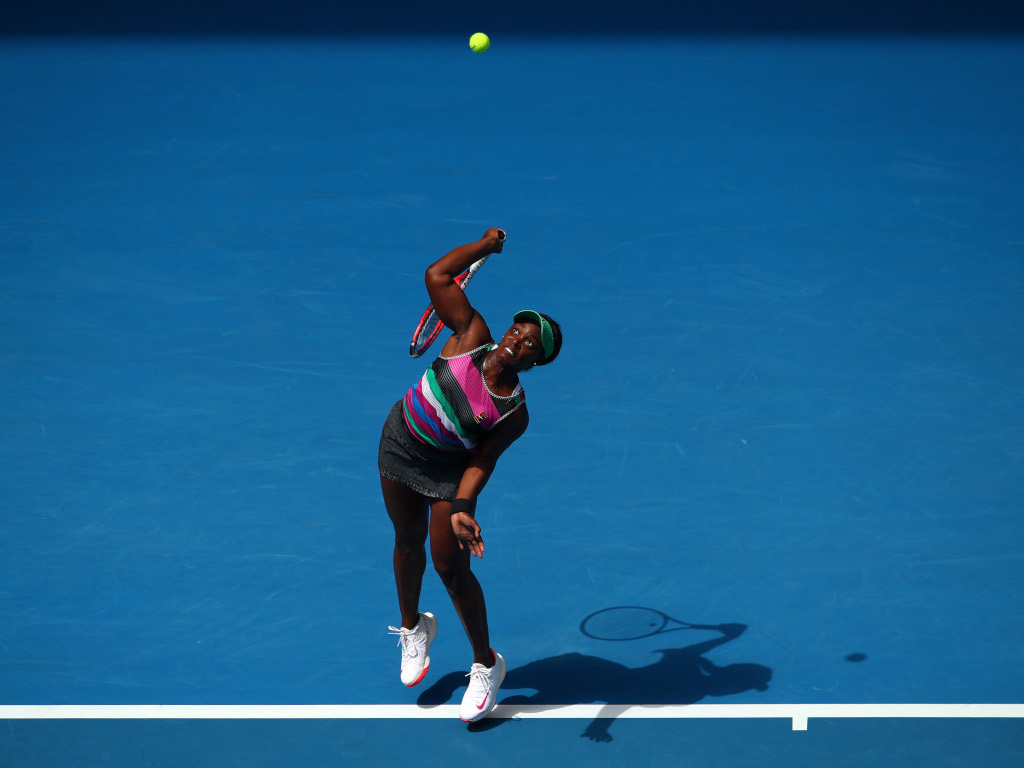 No prizes for guessing who these shoes belong to. 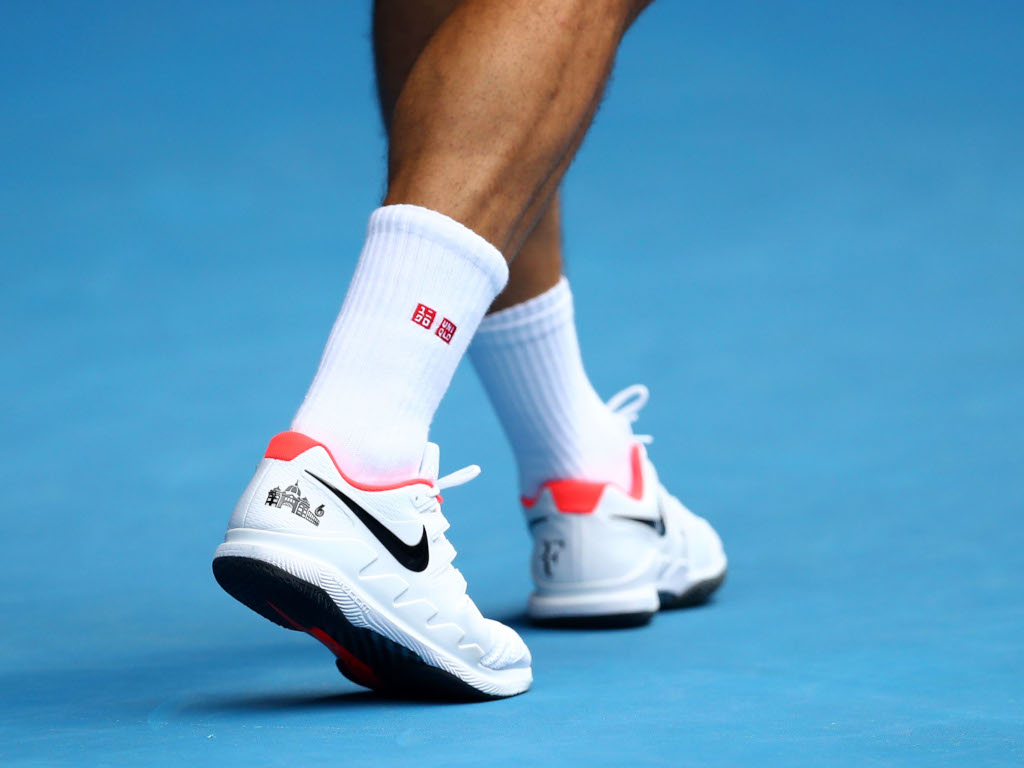 Cheer up Caroline! You won! 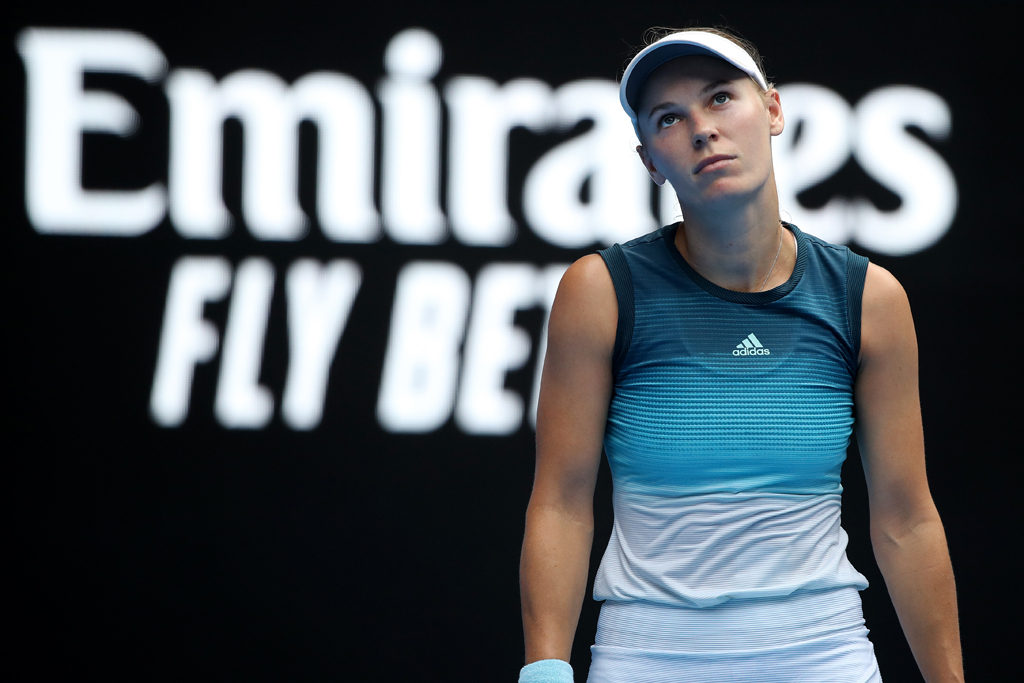 A pumped up Maria Sakkari during her match against Astra Sharma. 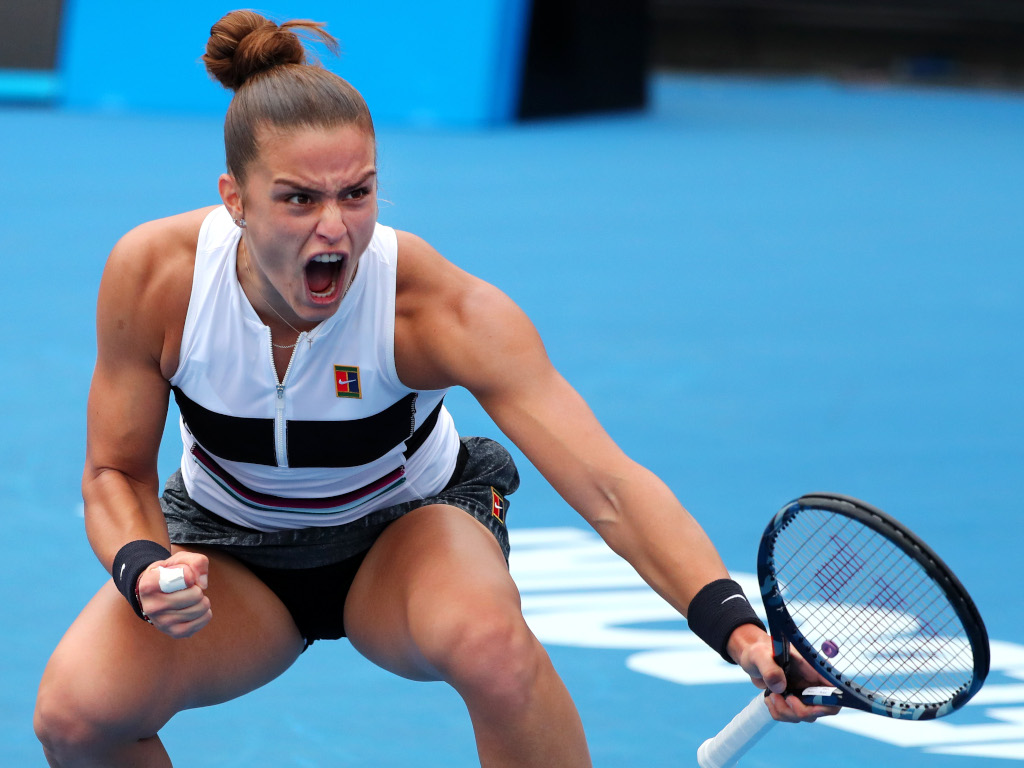 Frances Tiafoe pulls out all the stops against Kevin Anderson. 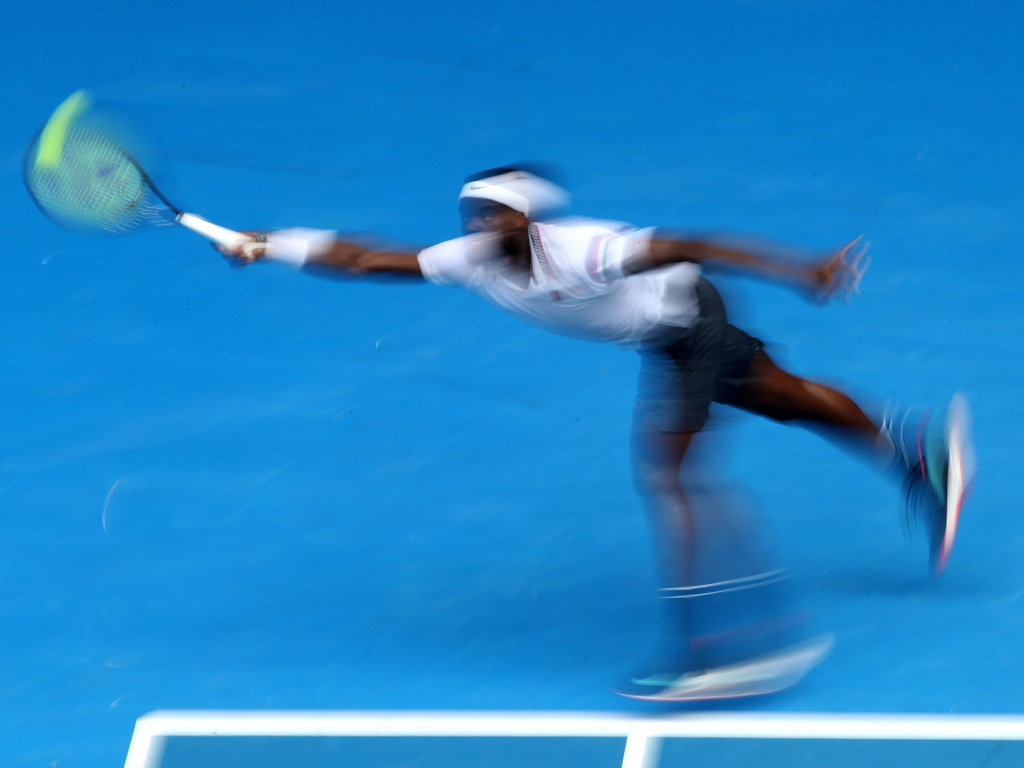 As the evening session got going, the skies literally it up in appreciation. 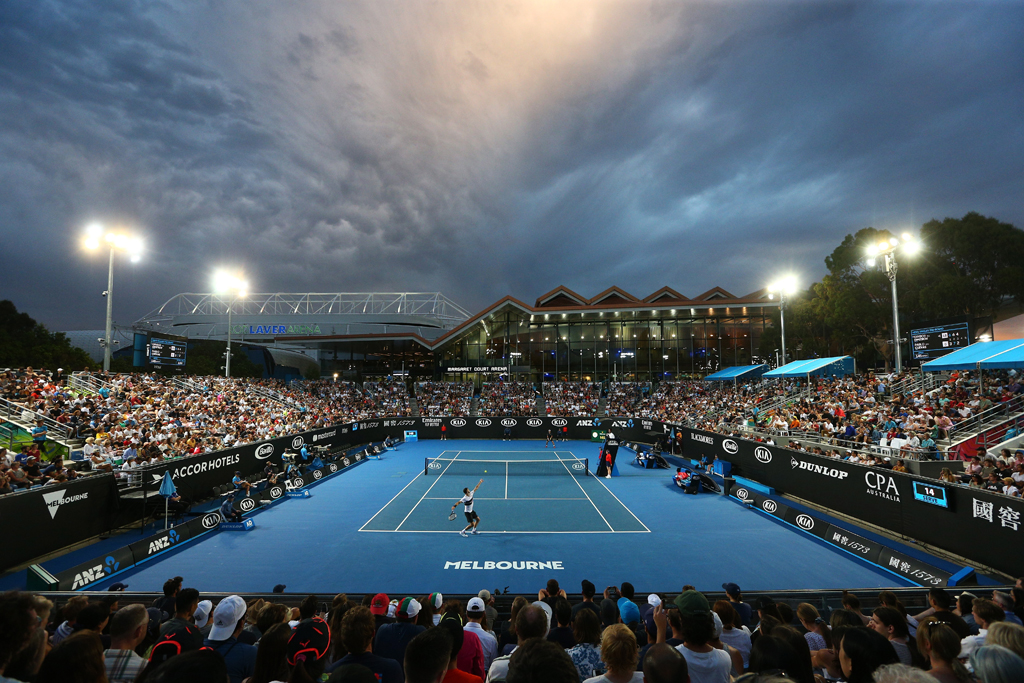 There was plenty of appreciation on the ground for Australia’s own Ashleigh Barty too. 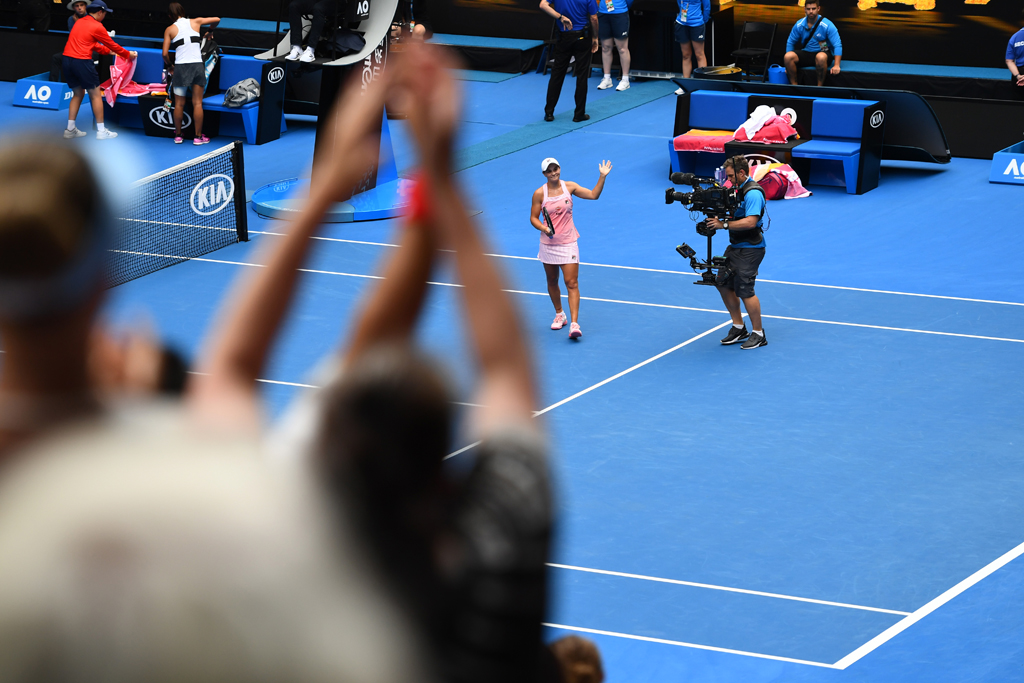 And Marin Cilic wasn’t short of fans, either. 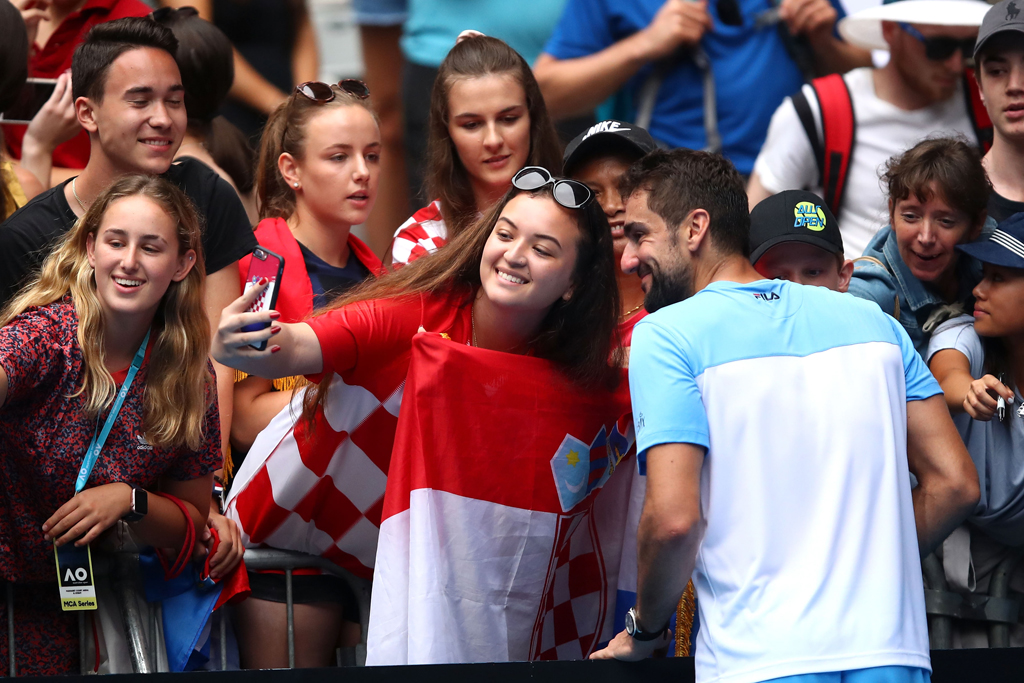 Anyone care to hazard a guess as to who was signing this giant tennis ball? 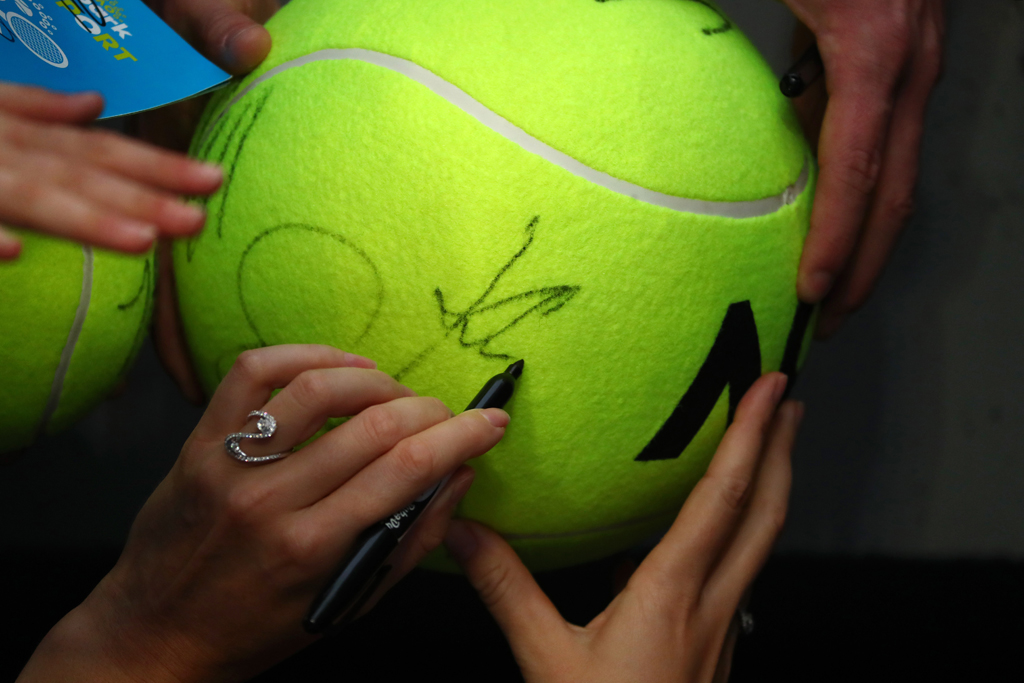 And it wouldn’t really, be a proper day of tennis without a photographer stopping to take a photo of Rafael Nadal’s shoes, would it? What’s good enough for Federer… 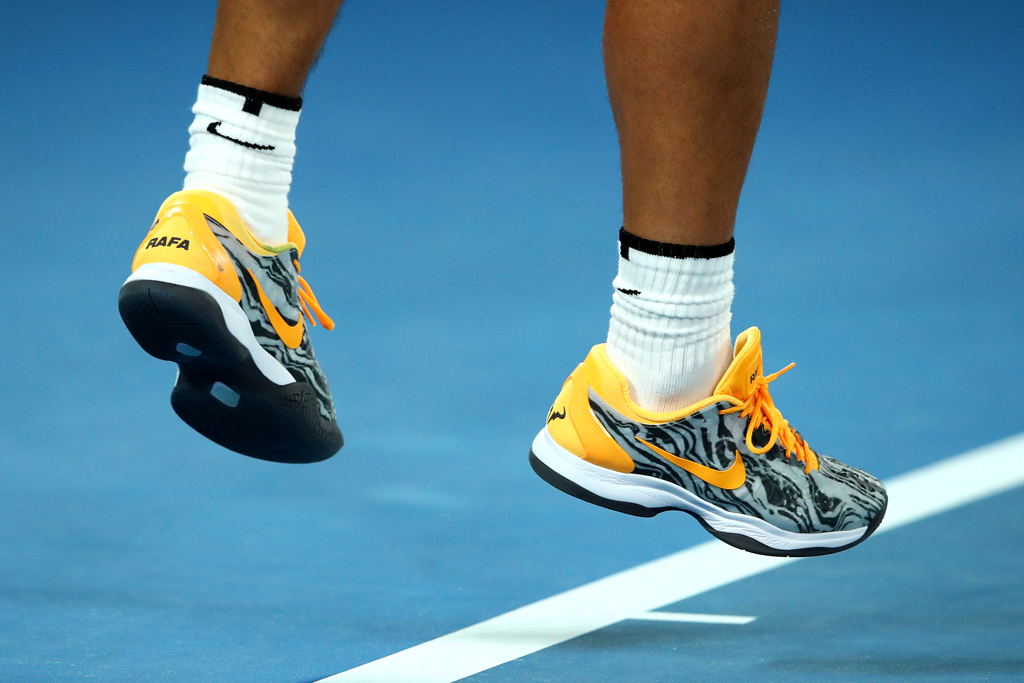