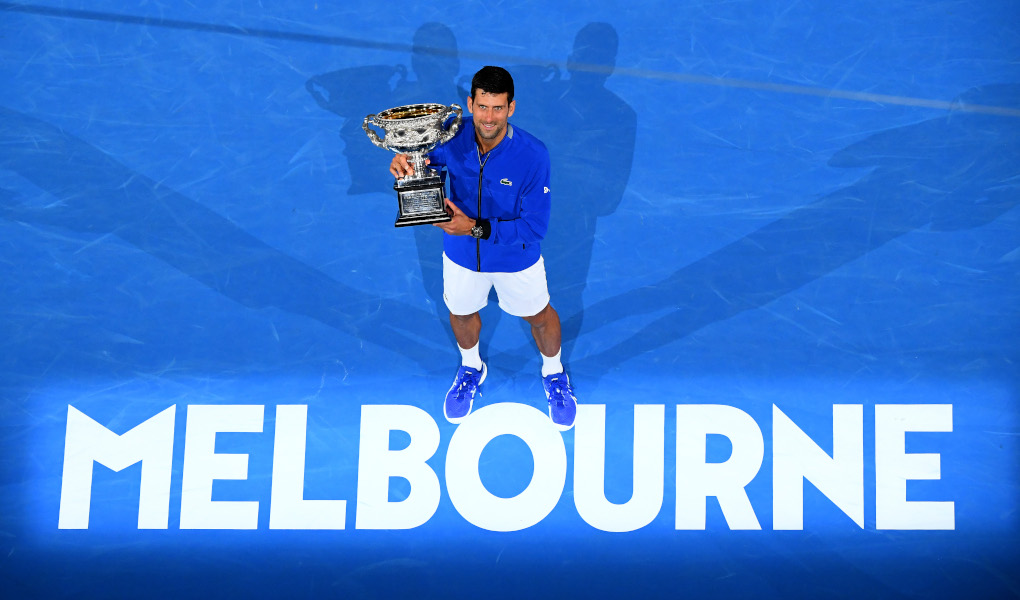 World No 1 Novak Djokovic took on Rafael Nadal in the 2019 Australian Open men’s final and we take you through the match with our gallery.

Here is your world No 1 Djokovic arriving at Rod Laver Arena for the showpiece match. 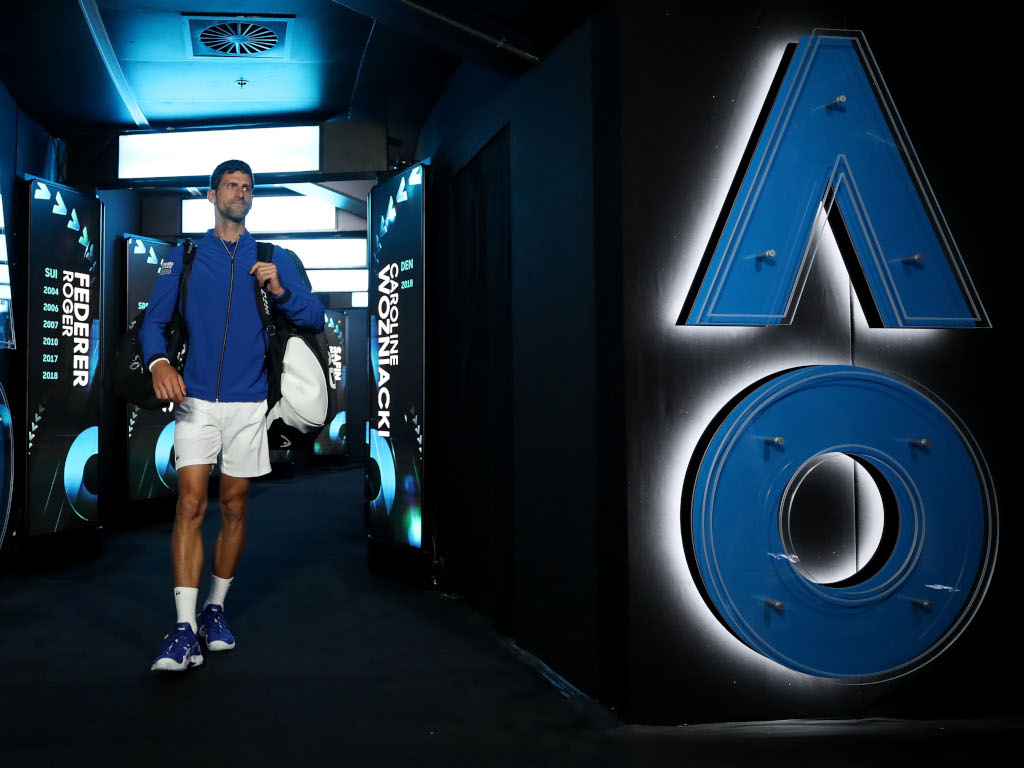 Nadal wasn’t too far behind. 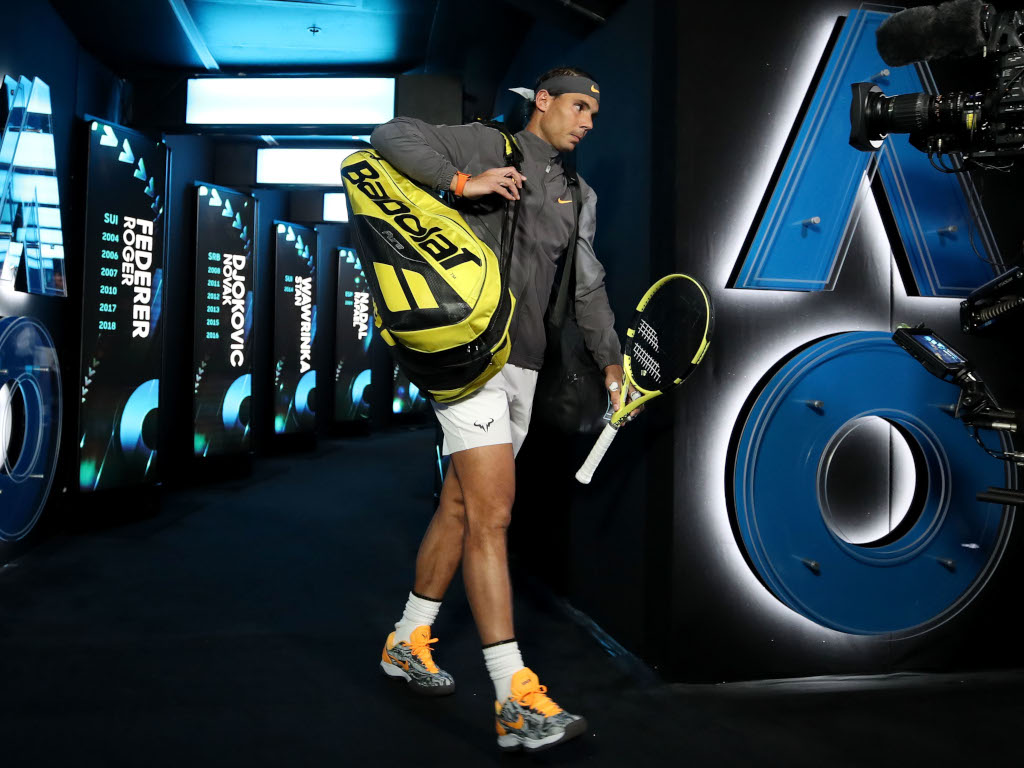 The Spaniard found himself up against it early on. 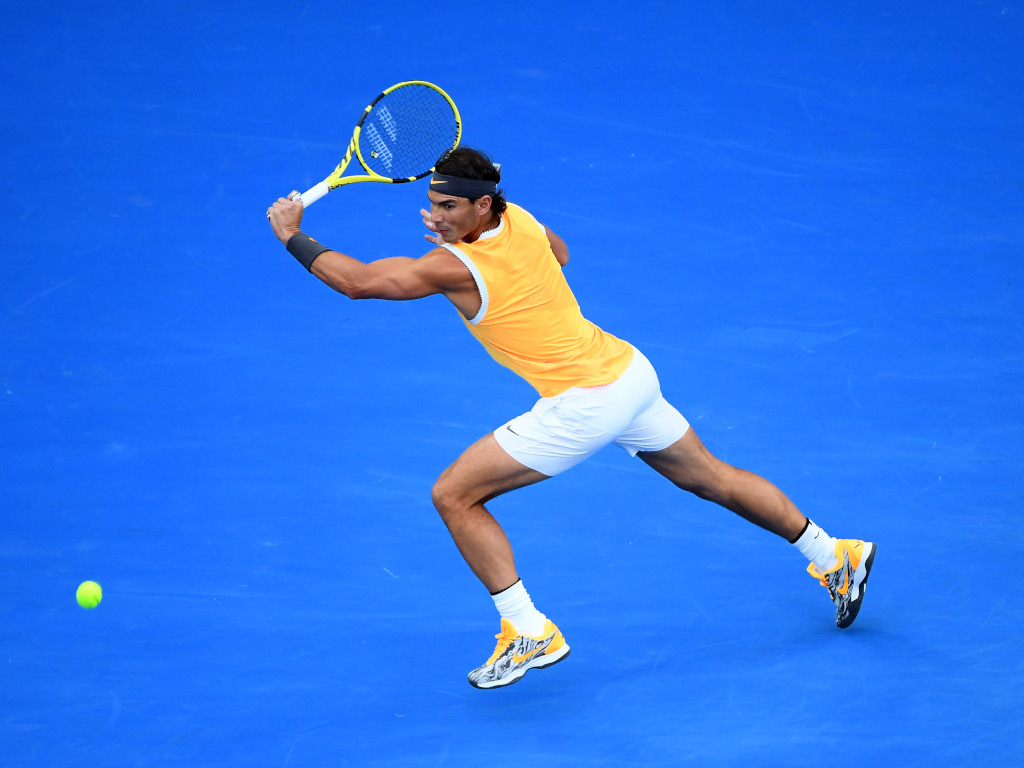 Djokovic was in a class of his own. 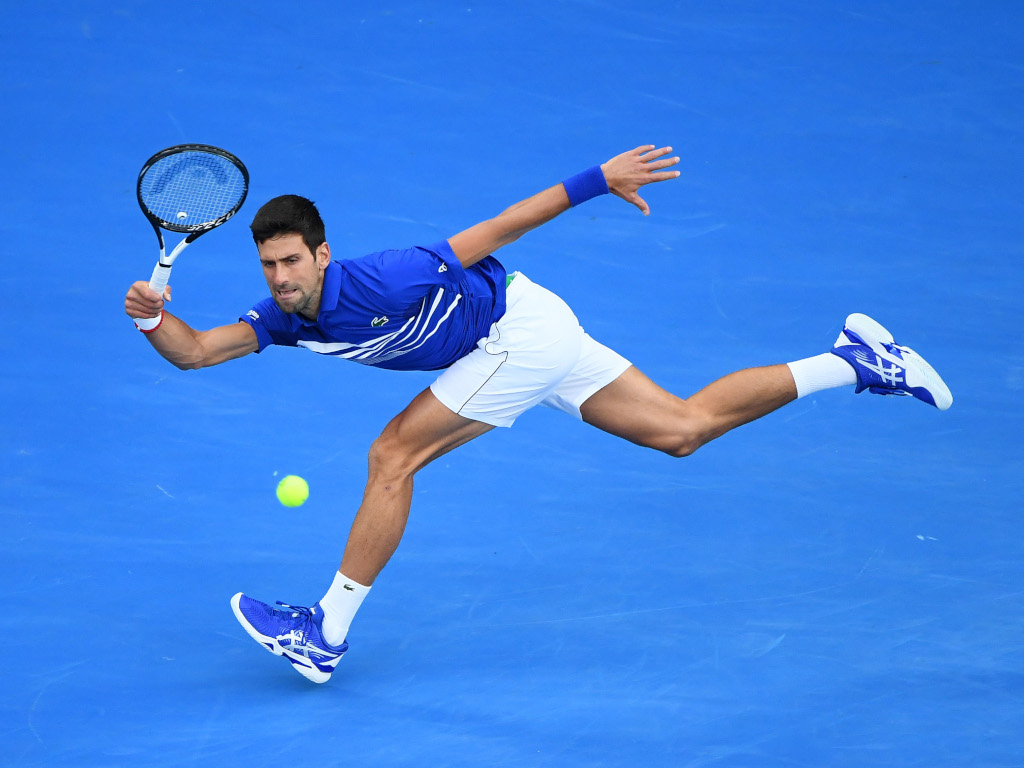 It was a frustrating evening for the 17-time Grand Slam winner.

It took just over two hours for Djokovic to wrap up the win. 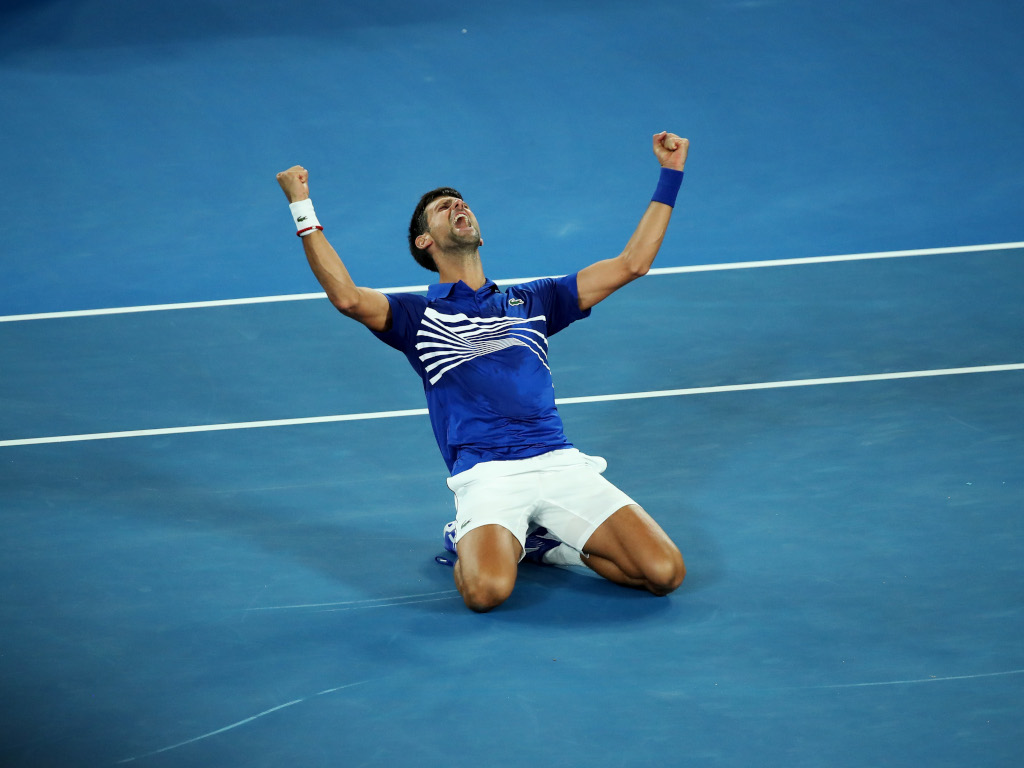 The Serb fans outside the stadium certainly enjoyed that. 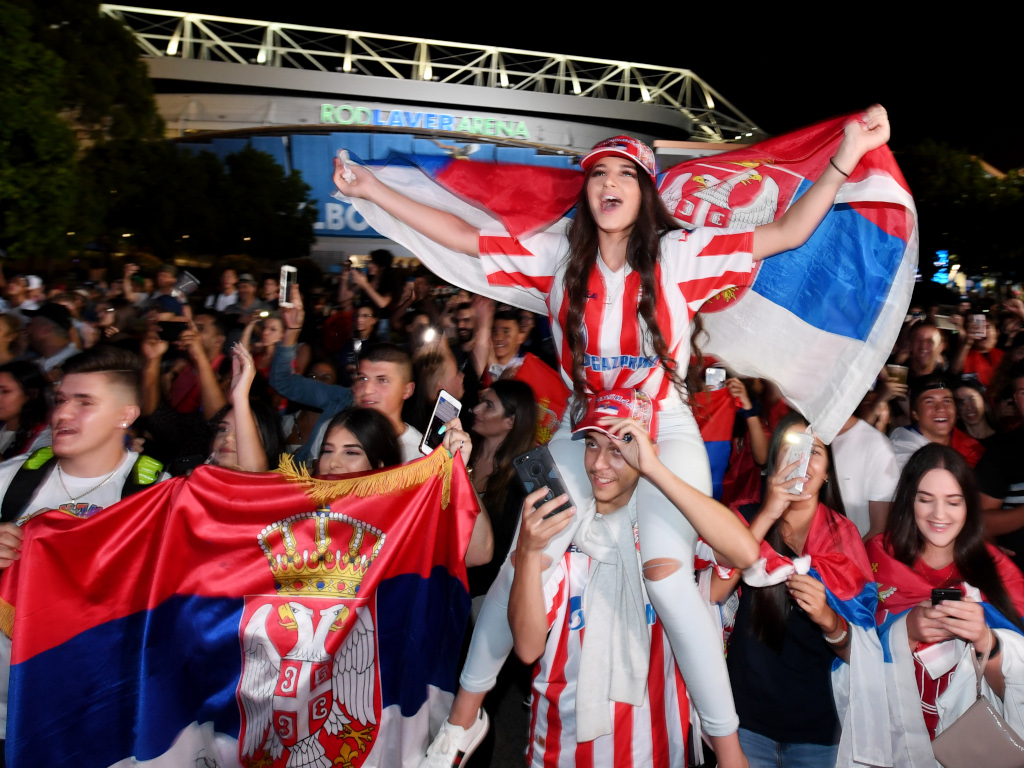 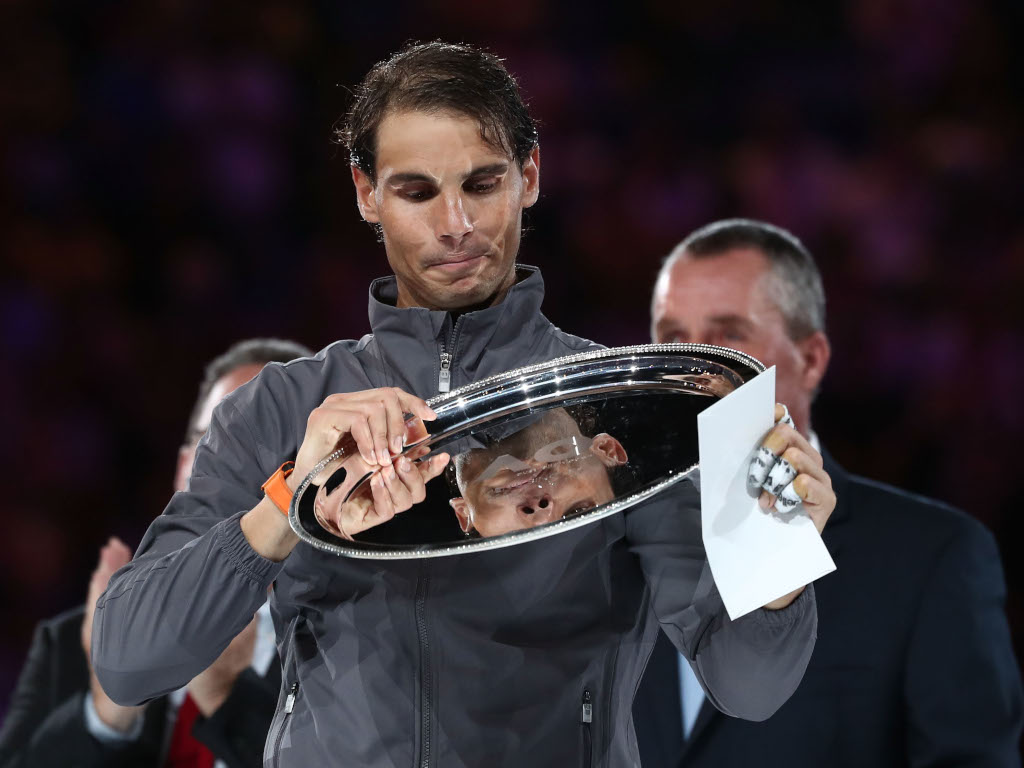 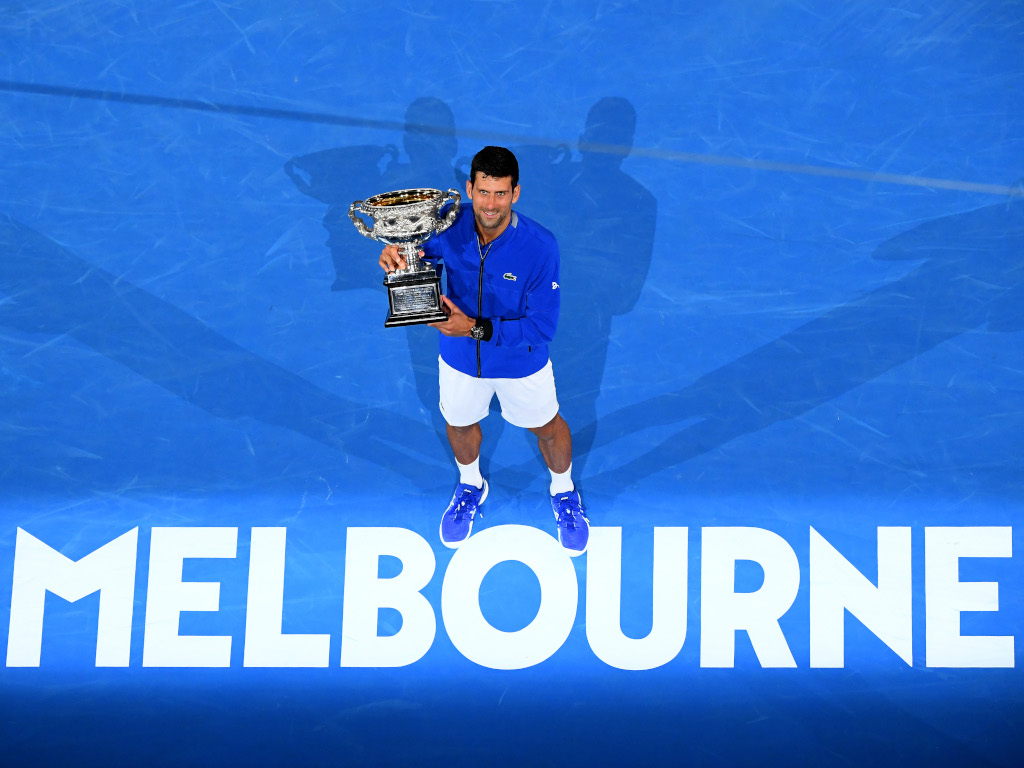 The man from Serbia seals his 15th Grand Slam trophy with a kiss.

Your two finalists side by side. 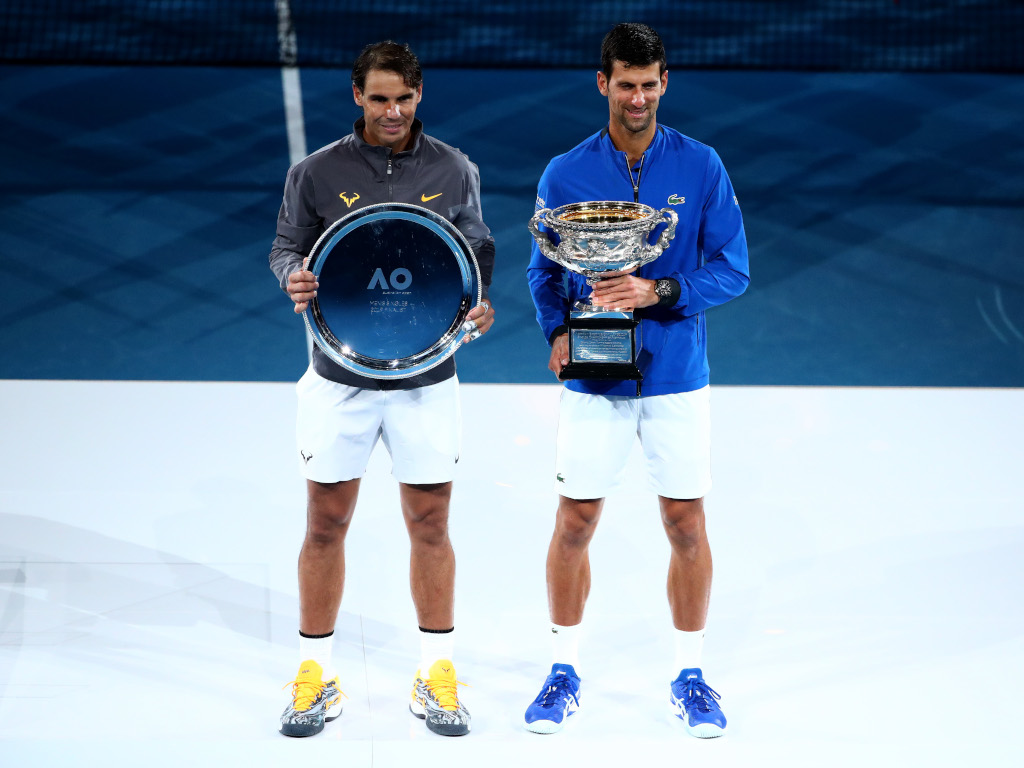 The sun sets on the 2019 Australian Open. 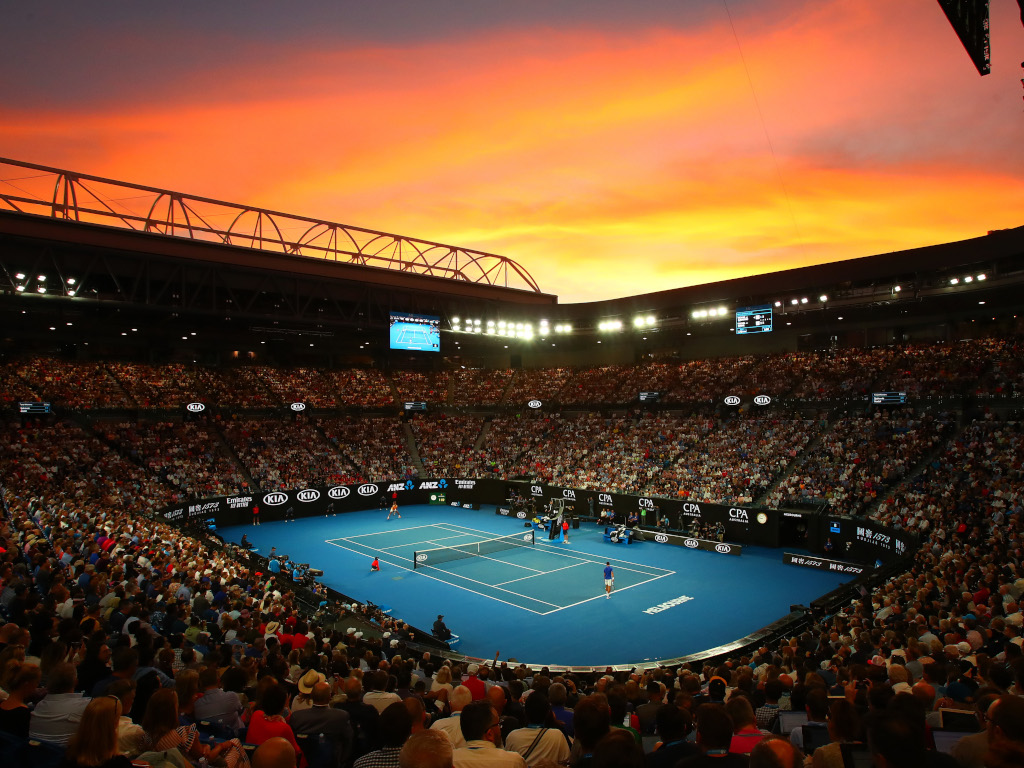