Gallery of stars Down Under: Roger Federer with a western rock lobster, Naomi Osaka with a python 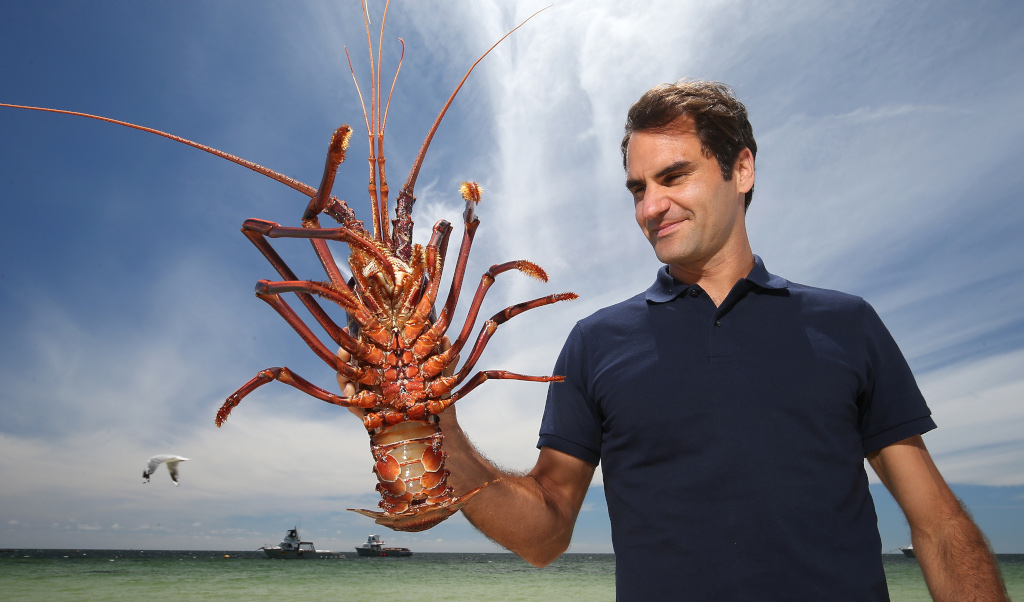 The 2019 tennis season is about to get underway and it means one thing: plenty of photo ops for tennis stars Down Under. This edition features Roger Federer with a western rock lobster, Federer enjoying a seafood feast, and Naomi Osaka with a python, koala and kangaroo. 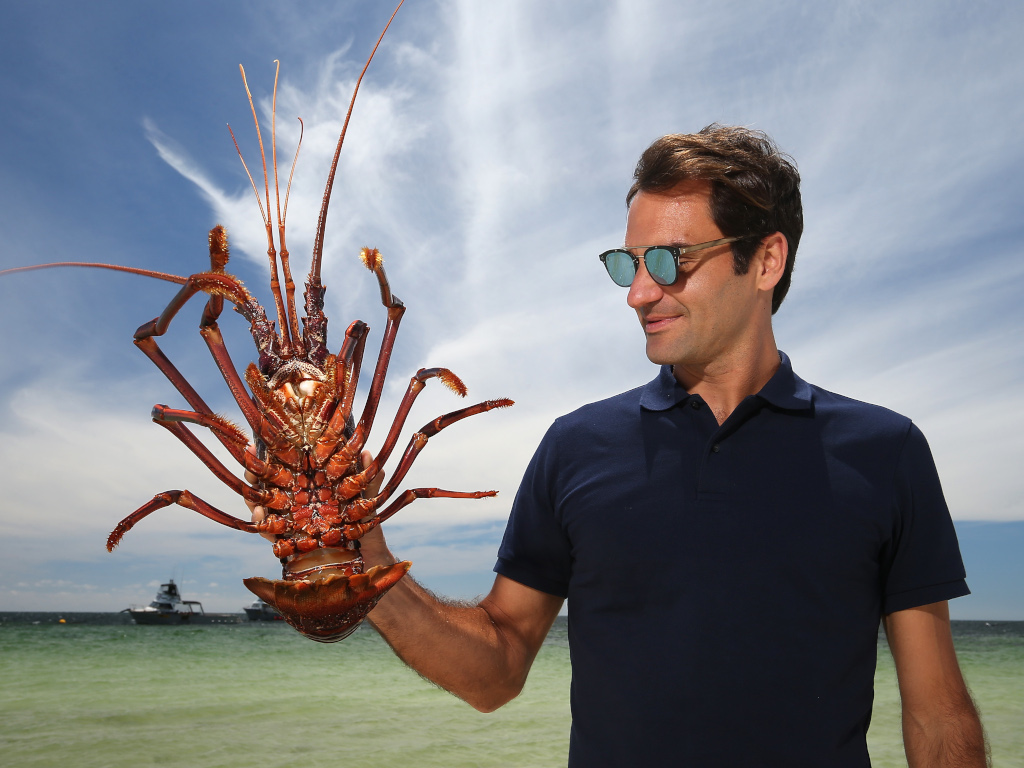 After the meet, comes the seafood feast in Cervantes. 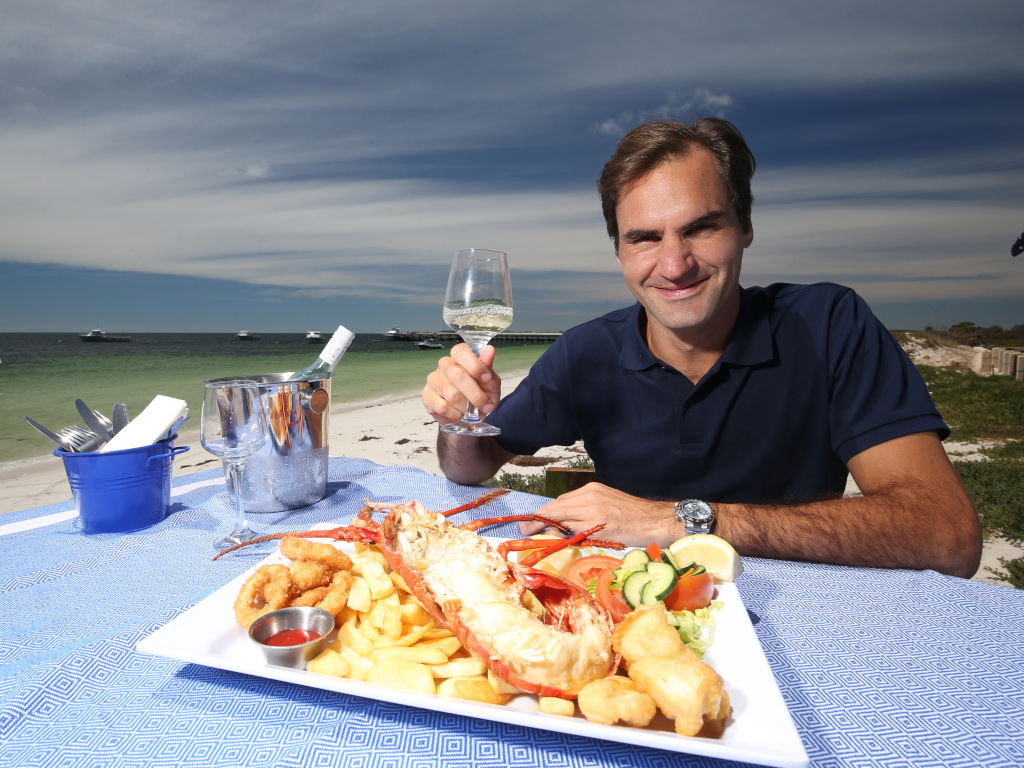 Then there was Fed playing tennis in Pinnacle Desert. 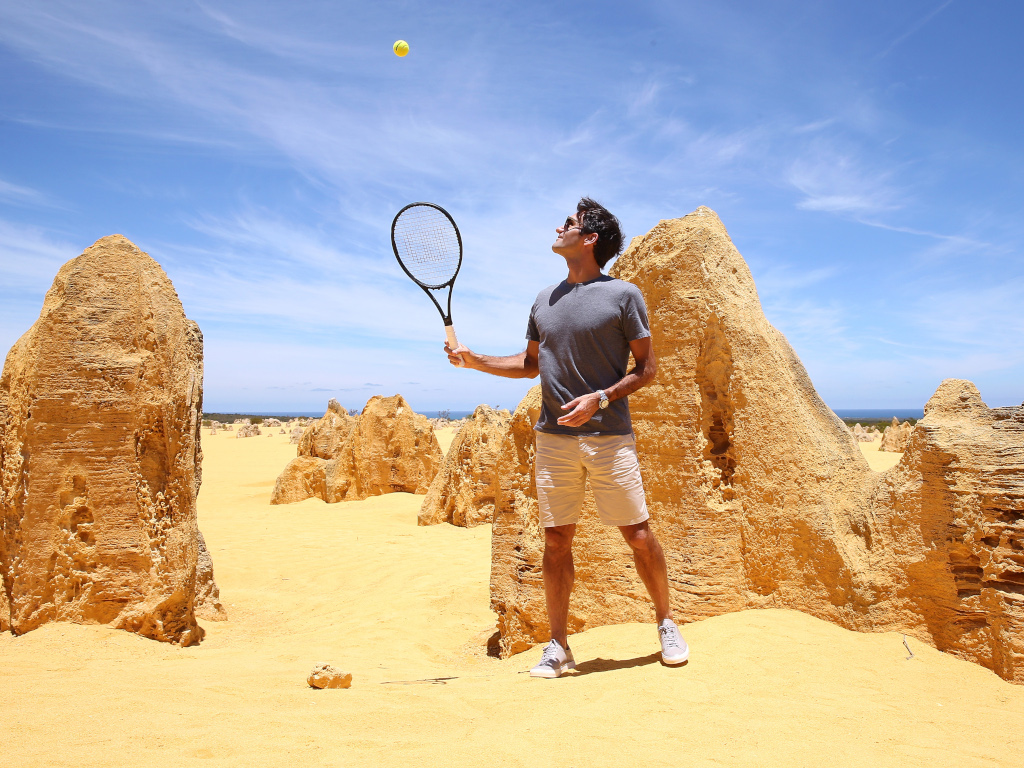 Then there was the photo op with the local kids. 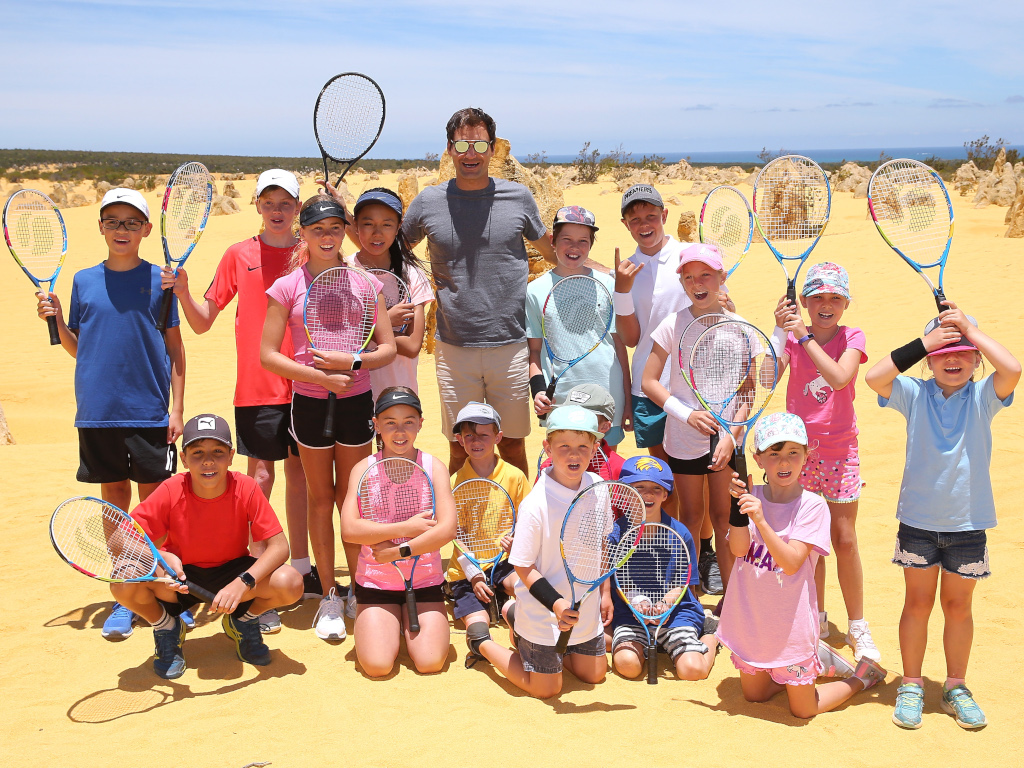 Over in Brisbane, Johanna Konta playing tennis on a paddlesteamer. 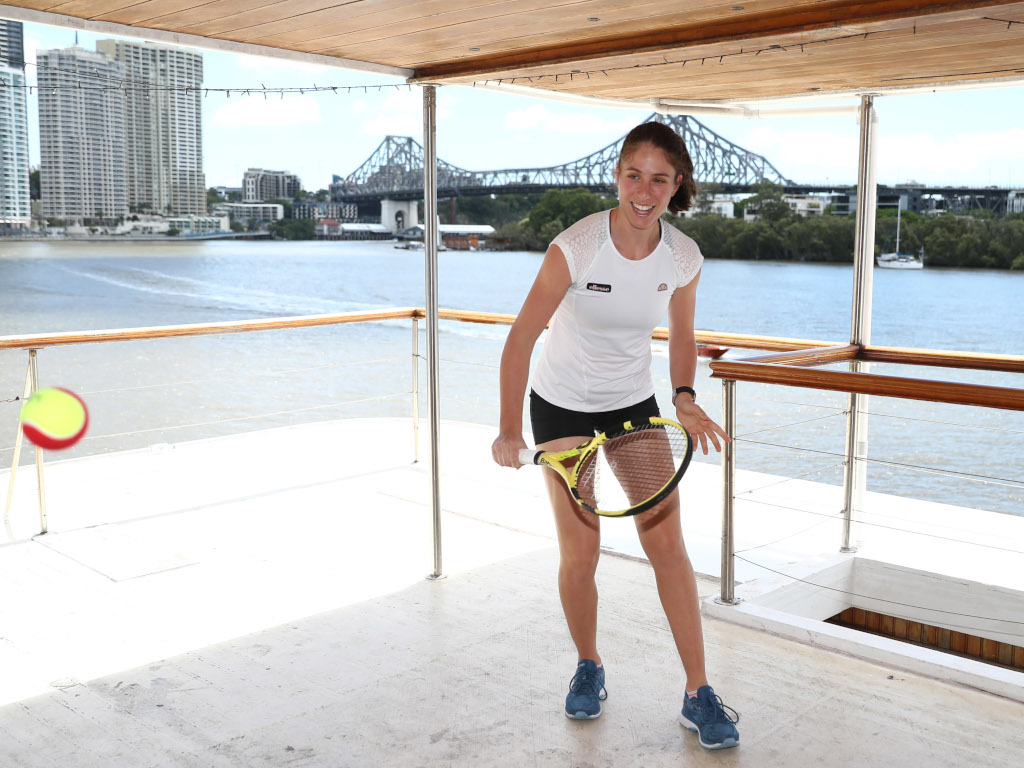 Konta and Kyle Edmund onboard the paddlesteamer in Brisbane. 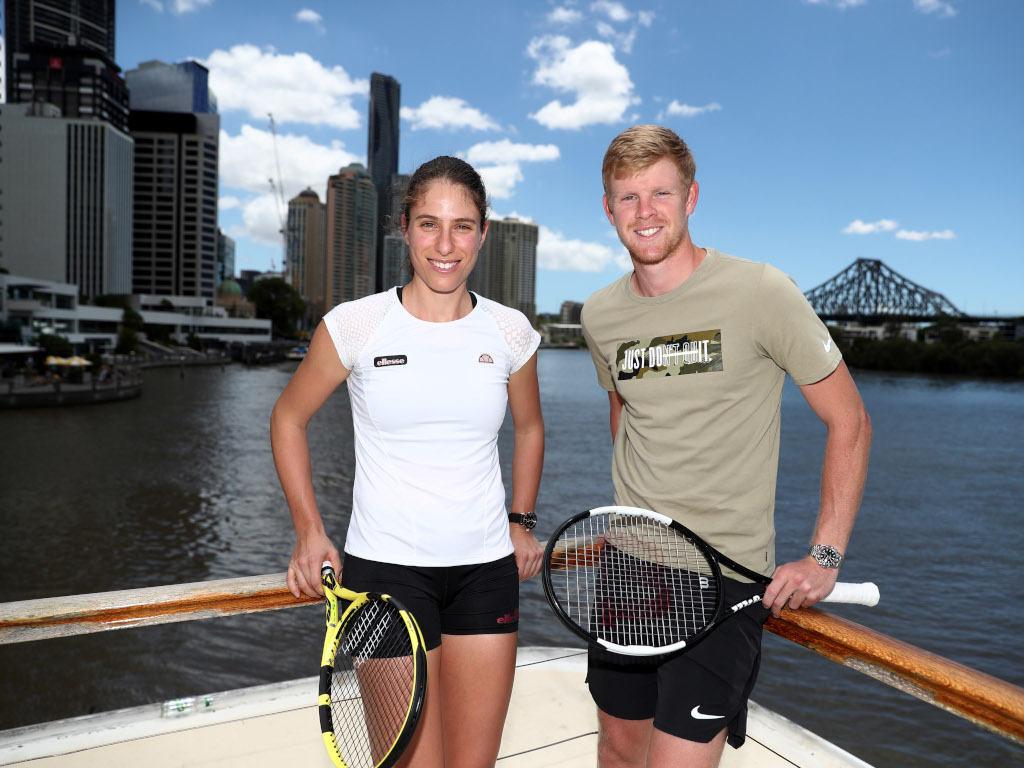 And now for Osaka with various animals, starting with a python. 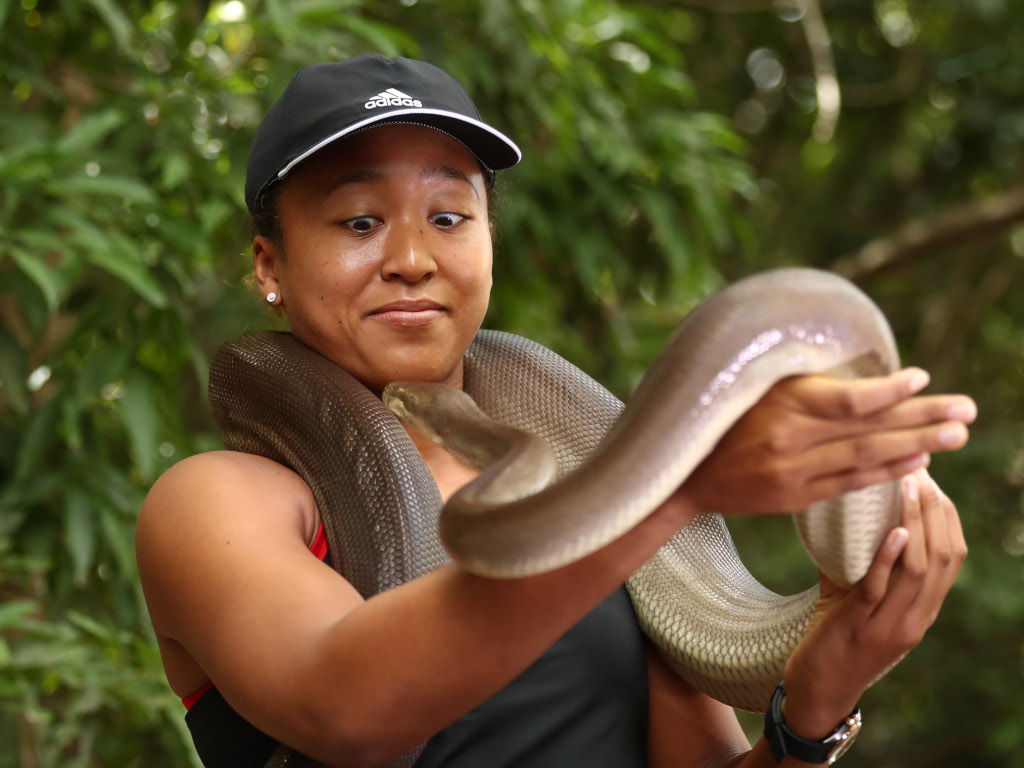 Here she is with a koala. 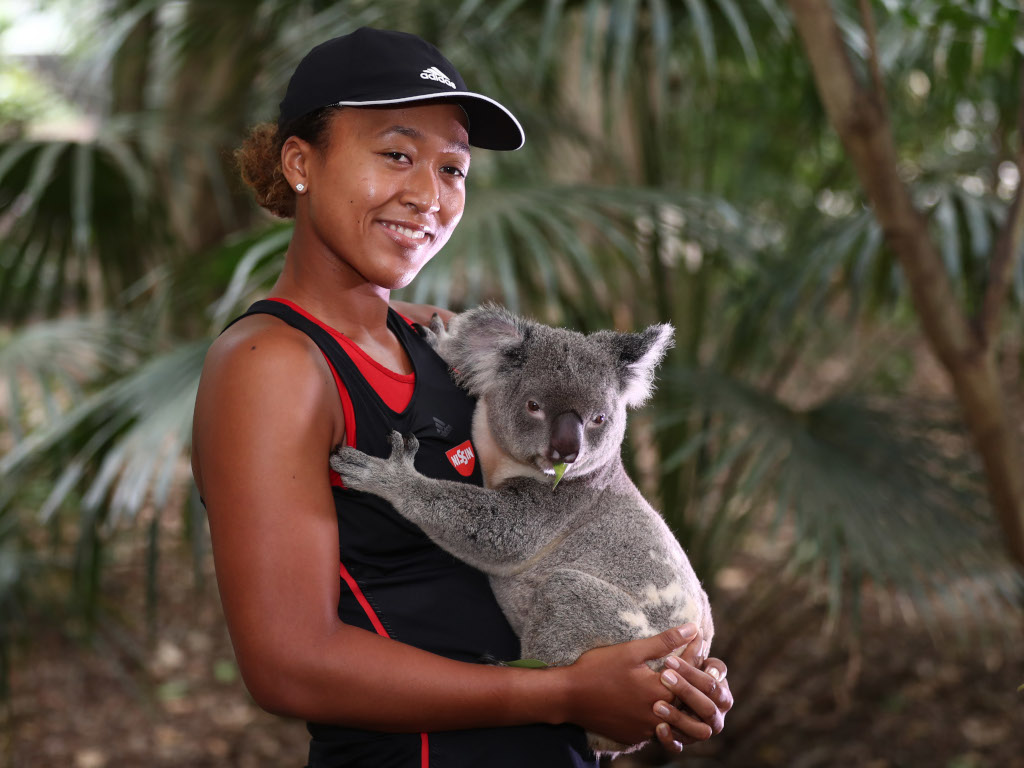 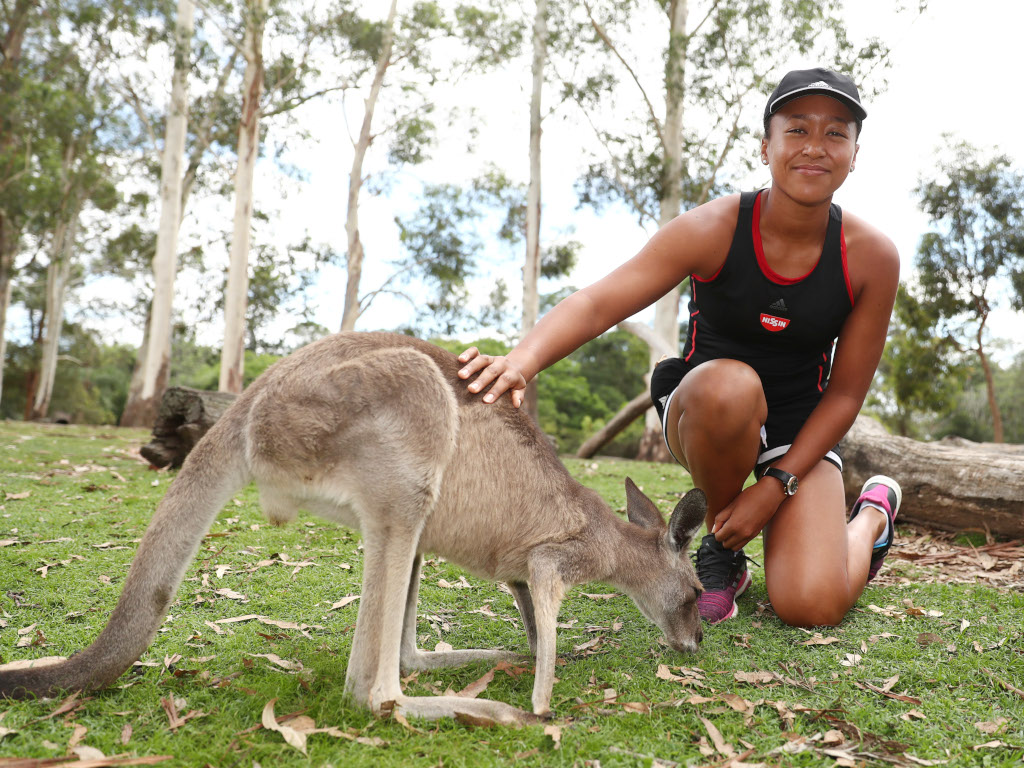 Over in Auckland, Amanda Anisimova and Lauren Davis went kayaking. 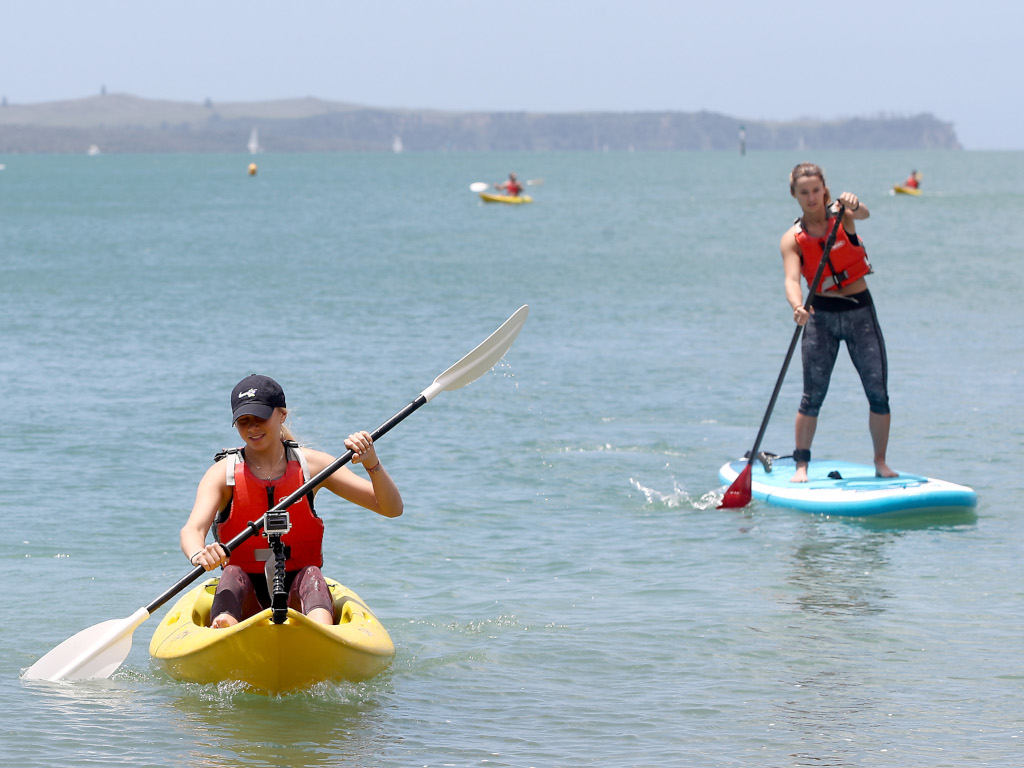