Gallery: Royals and celebrities out and about at Wimbledon 2018

Royals and the who’s who of the world of entertainment all attended Wimbledon this year.

Camilla, Duchess of Cornwell was in attendance on day nine at the All England Club. 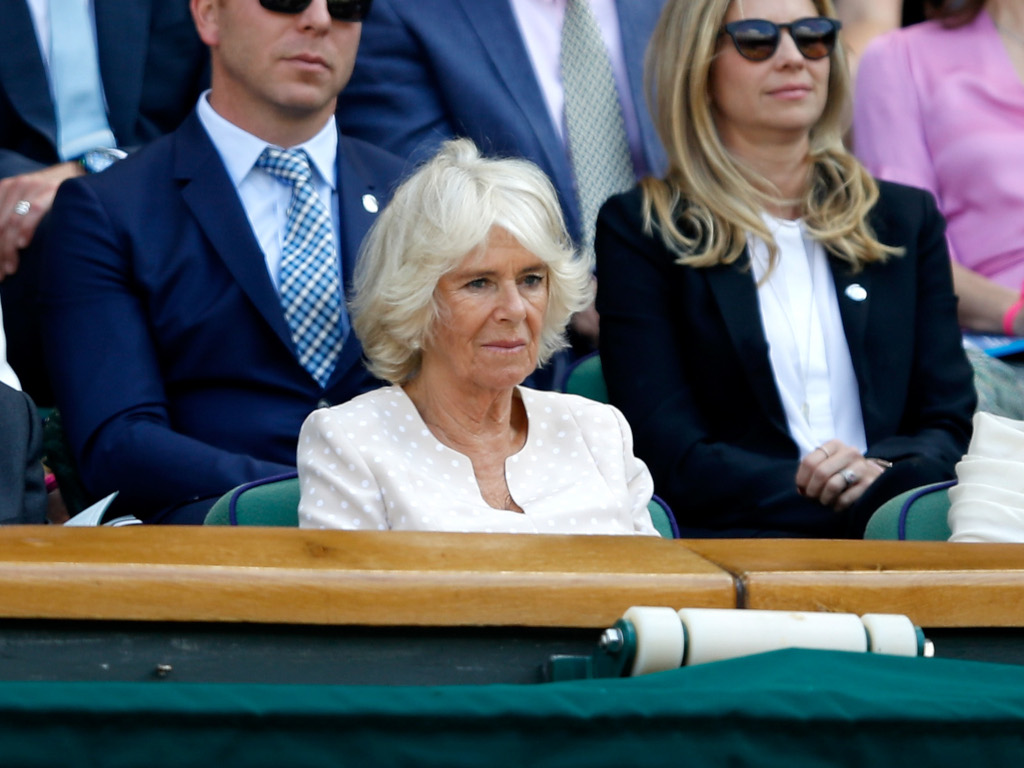 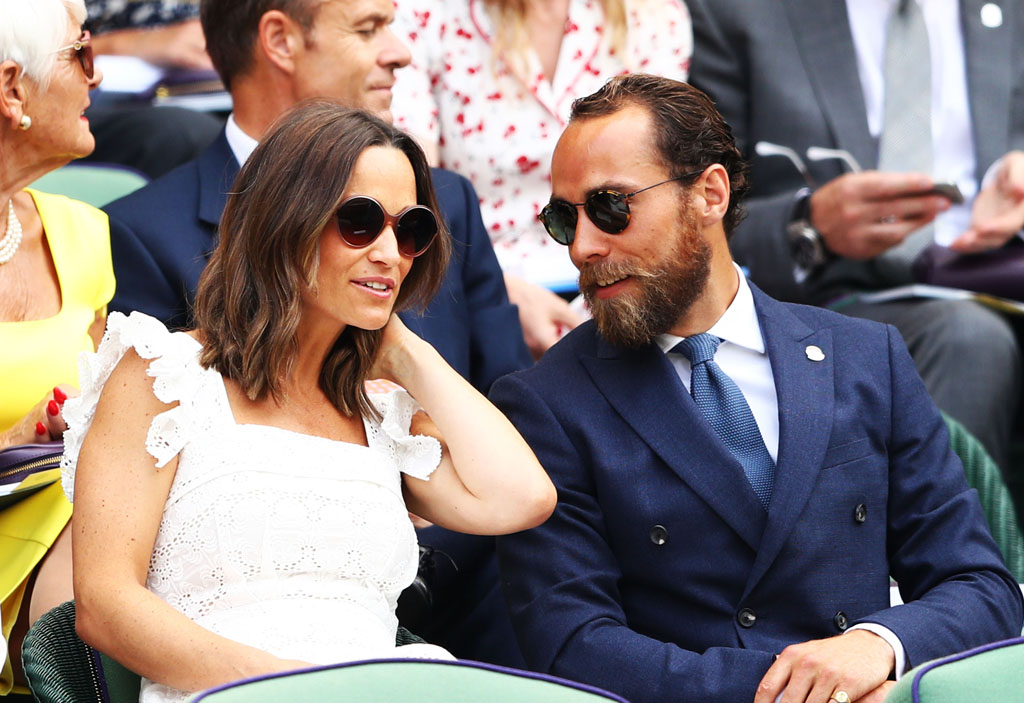 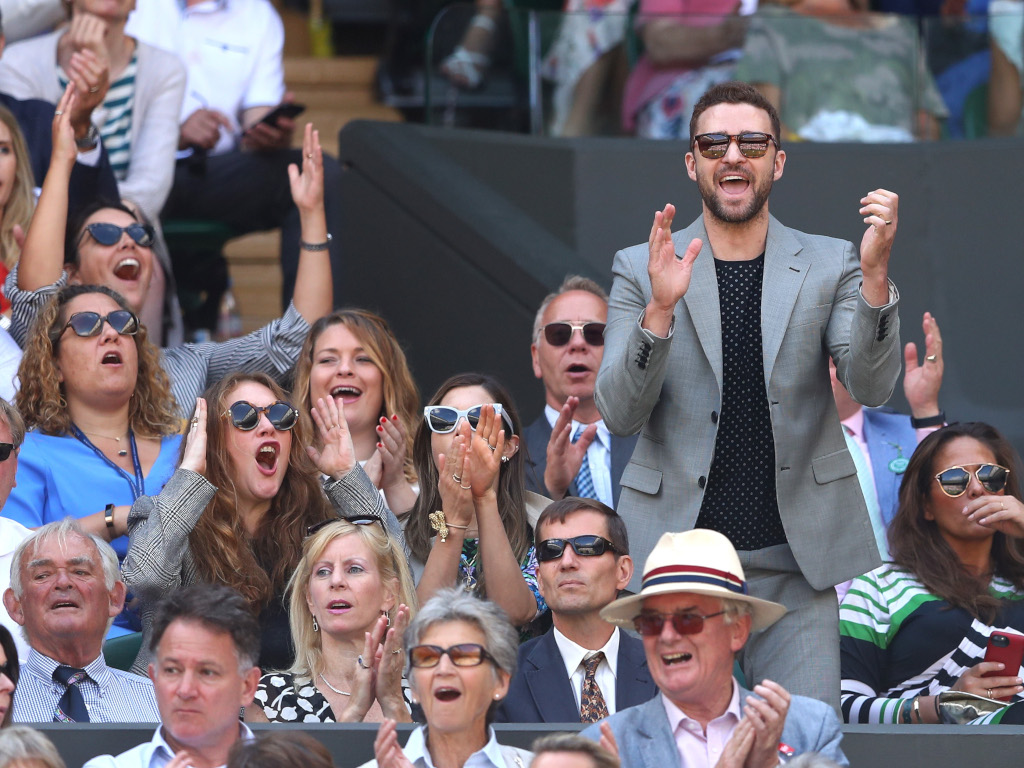 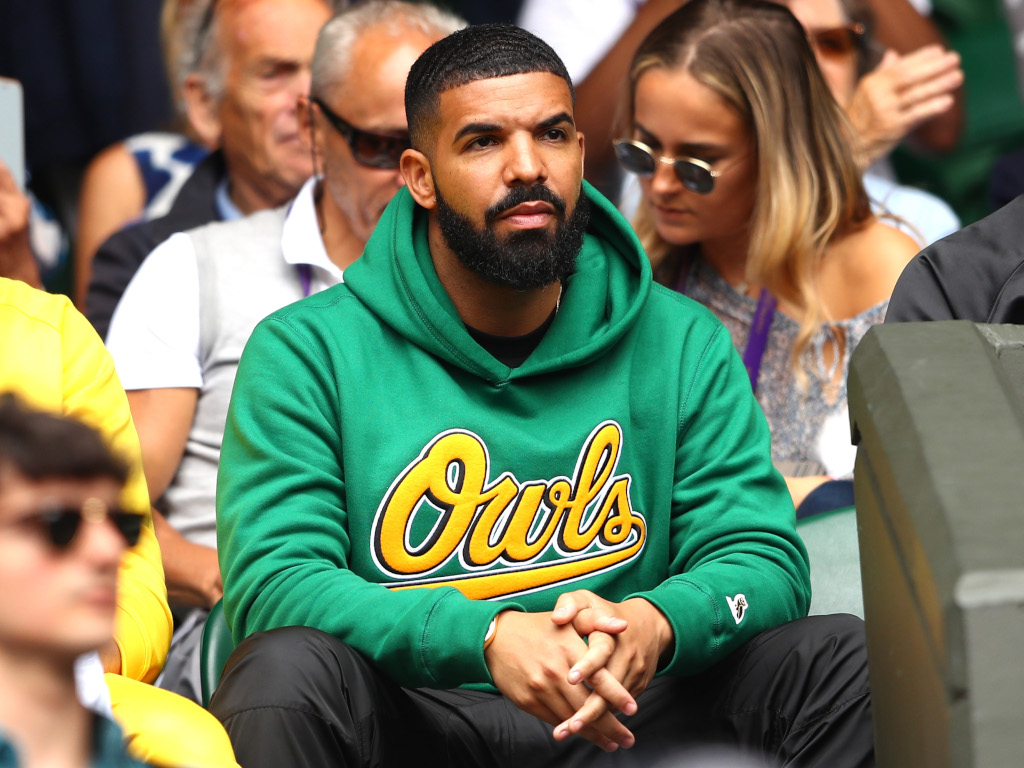 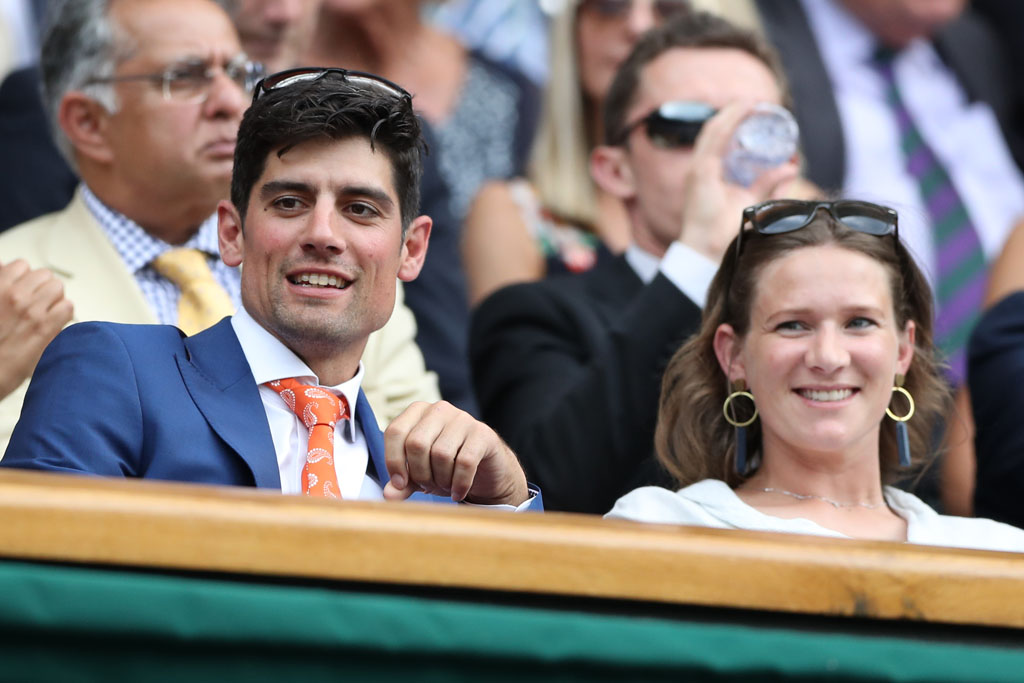 Michelle Dockery, or Lady Mary Crawley if you like, from Downtown Abbey. 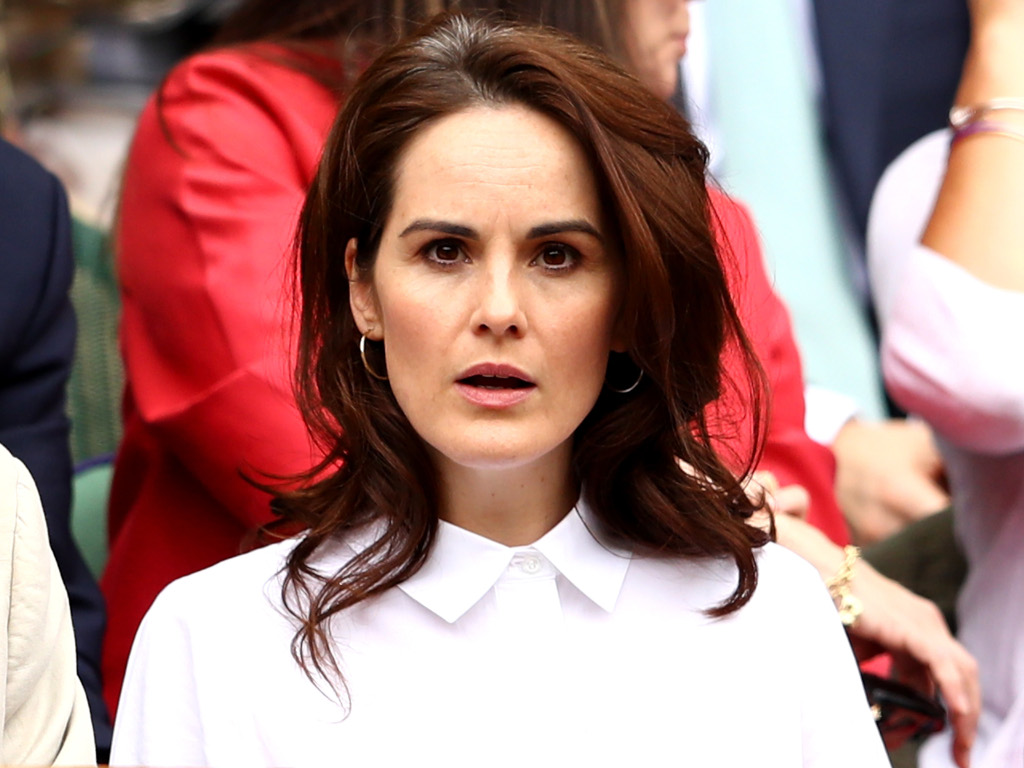 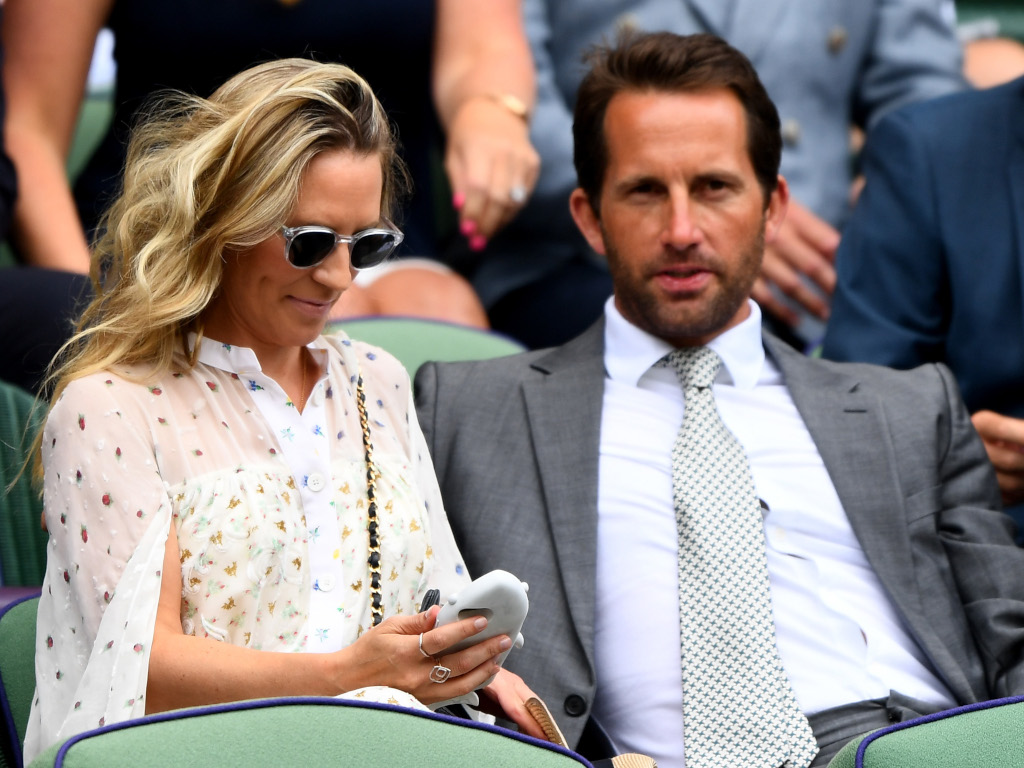 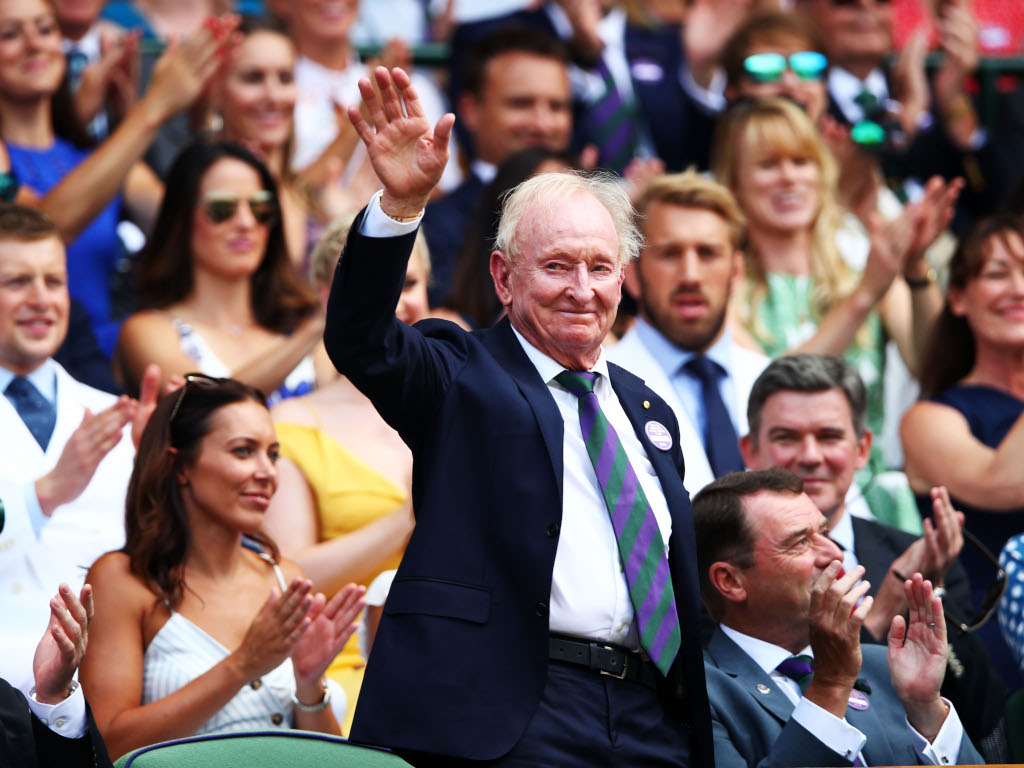 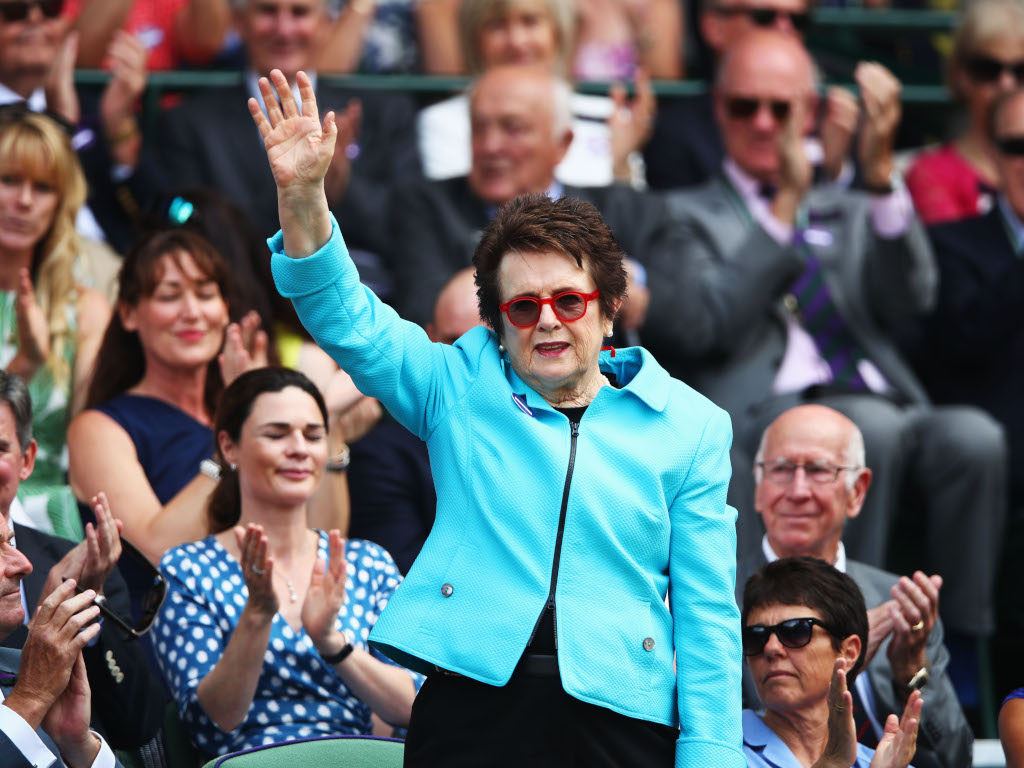 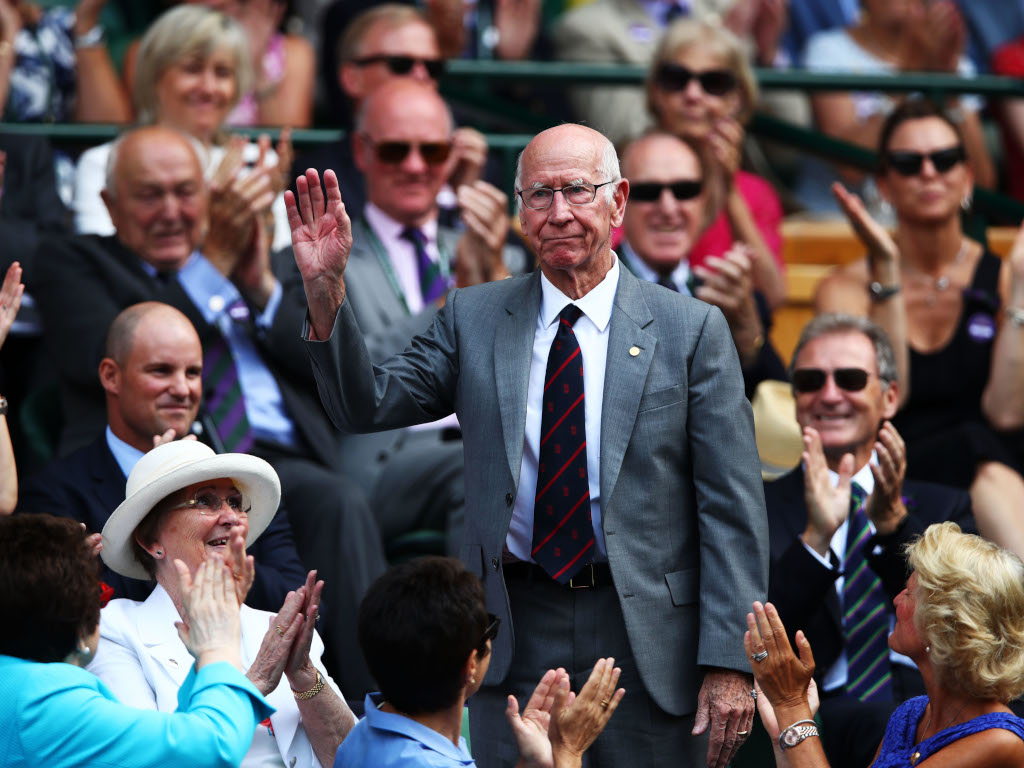 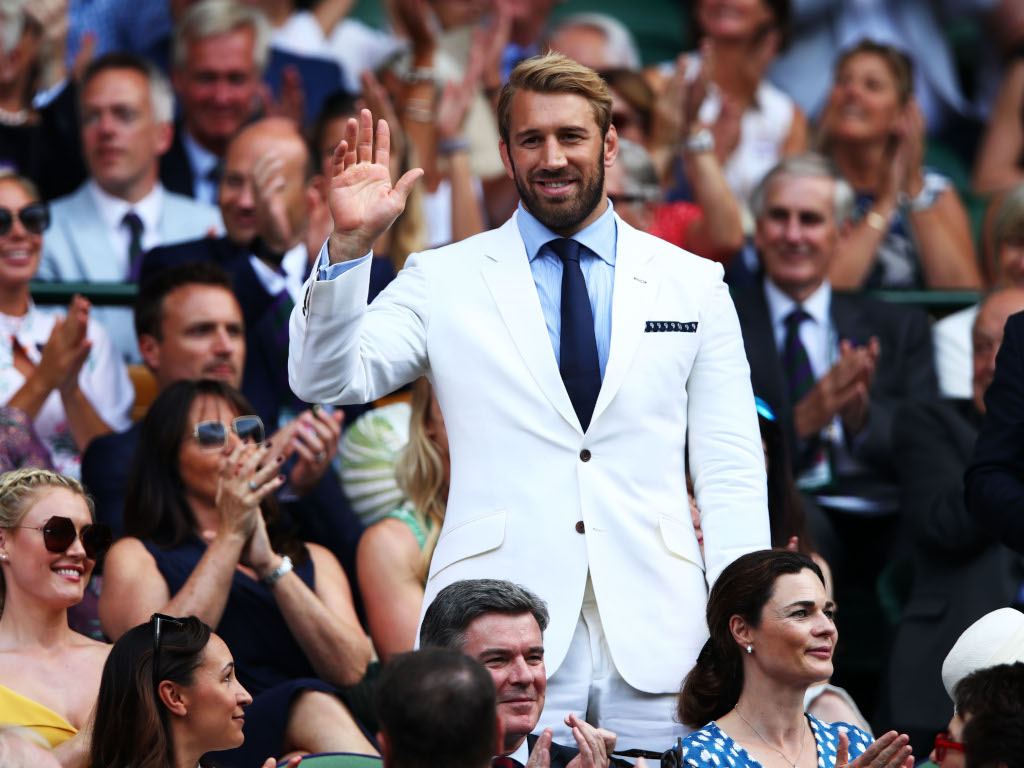 When your team gets knocked out of the FIFA World Cup, you head over to Wimbledon like Gerard Pique. 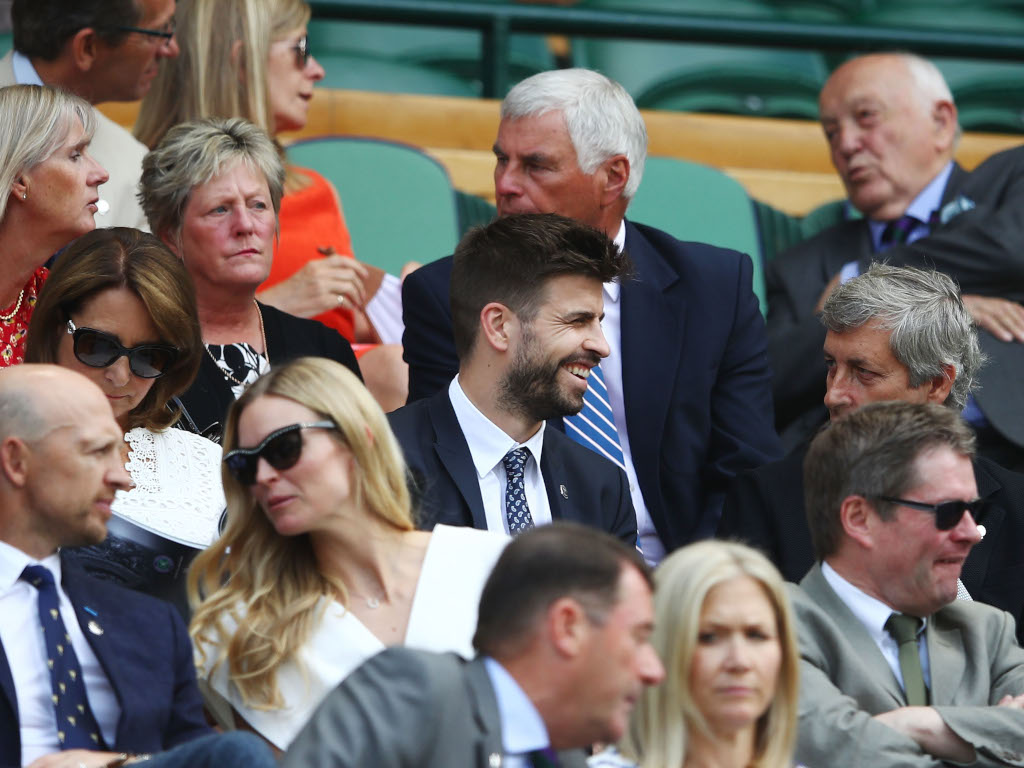 Golfer Rory McIlroy is quite fascinated by the sky. 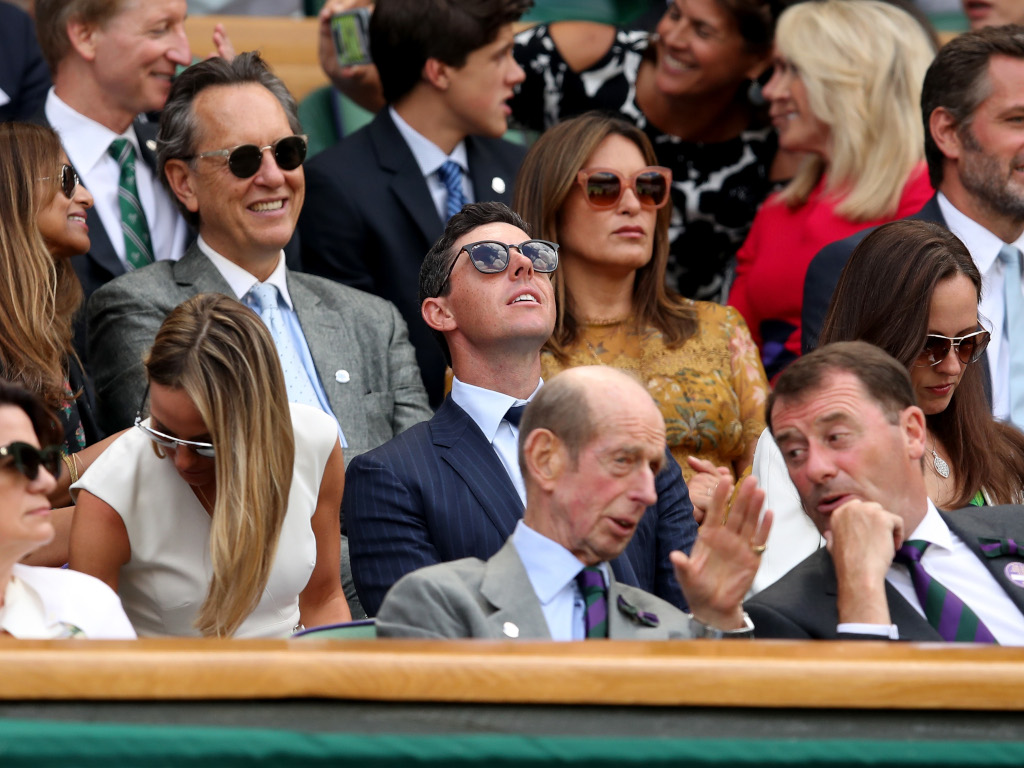