Gallery: The story from day three at the Australian Open 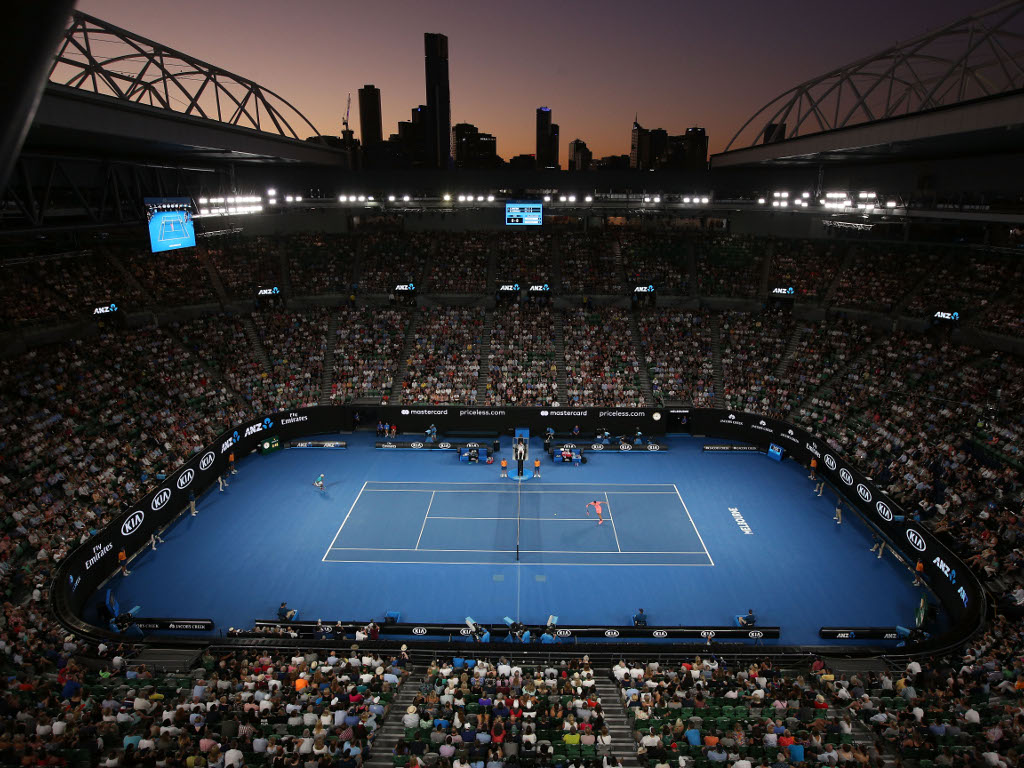 We give you a pictorial of the third day’s action at the 2018 Australian Open at Melbourne.

The 15-year-old Marta Kostyuk from the Ukraine made history as she became the youngest player since Martina Hingis to reach the third round. 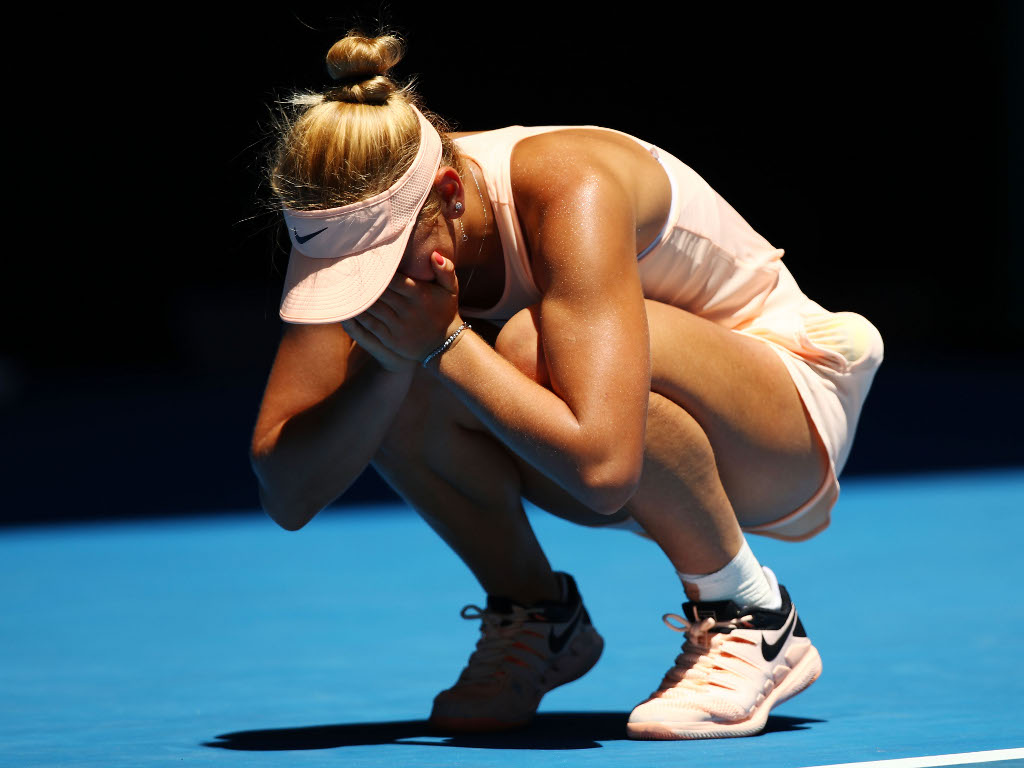 French Open champion Jelena Ostapenko didn’t have it all her own way, but she is into the next round. 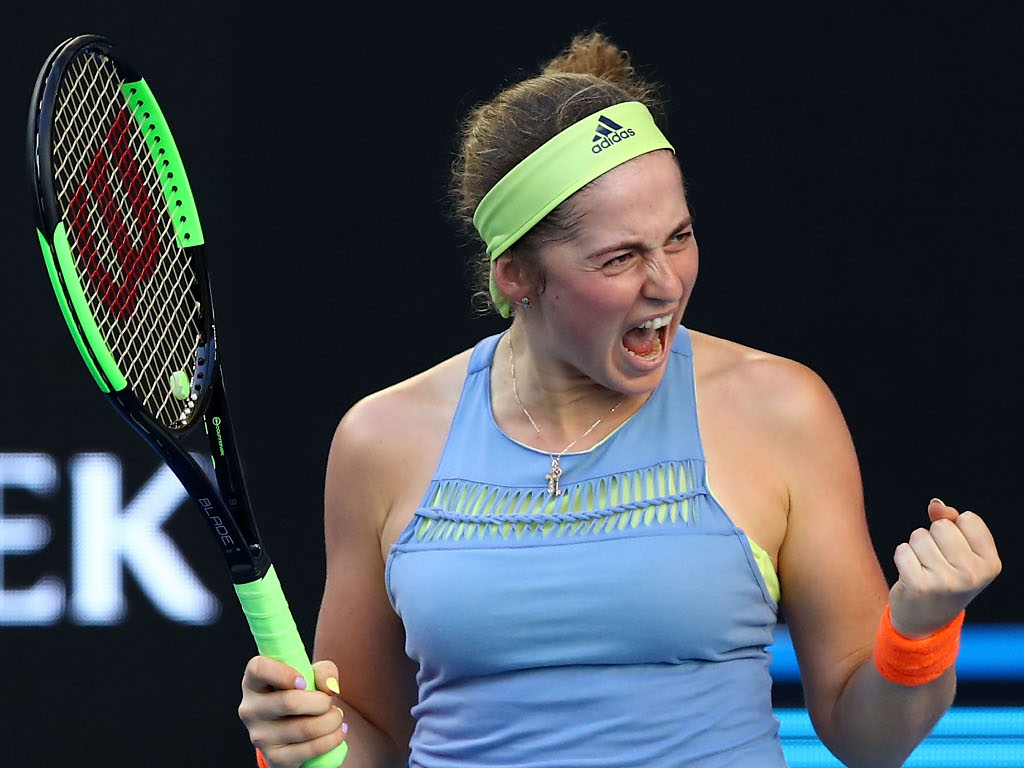 Frenchman and former finalist Jo-Wilfried Tsonga rolled back the years as he beat Denis Shapovalov in five sets. 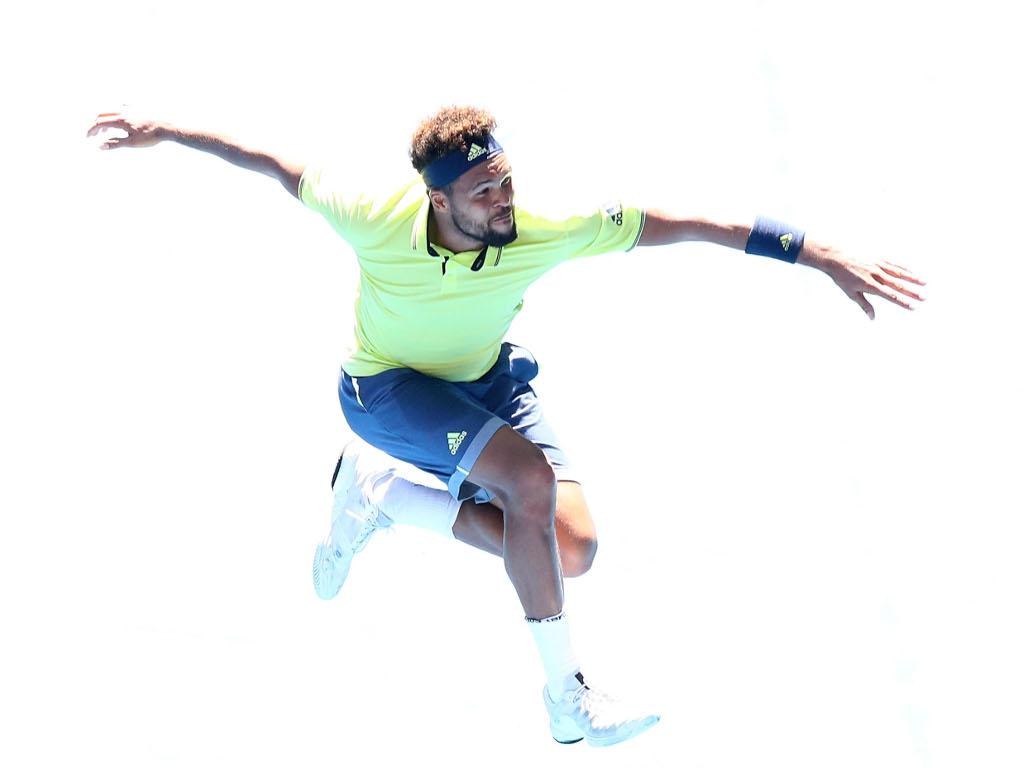 Second seed Caroline Wozniacki had to save two match points to get the better of Jana Fett. 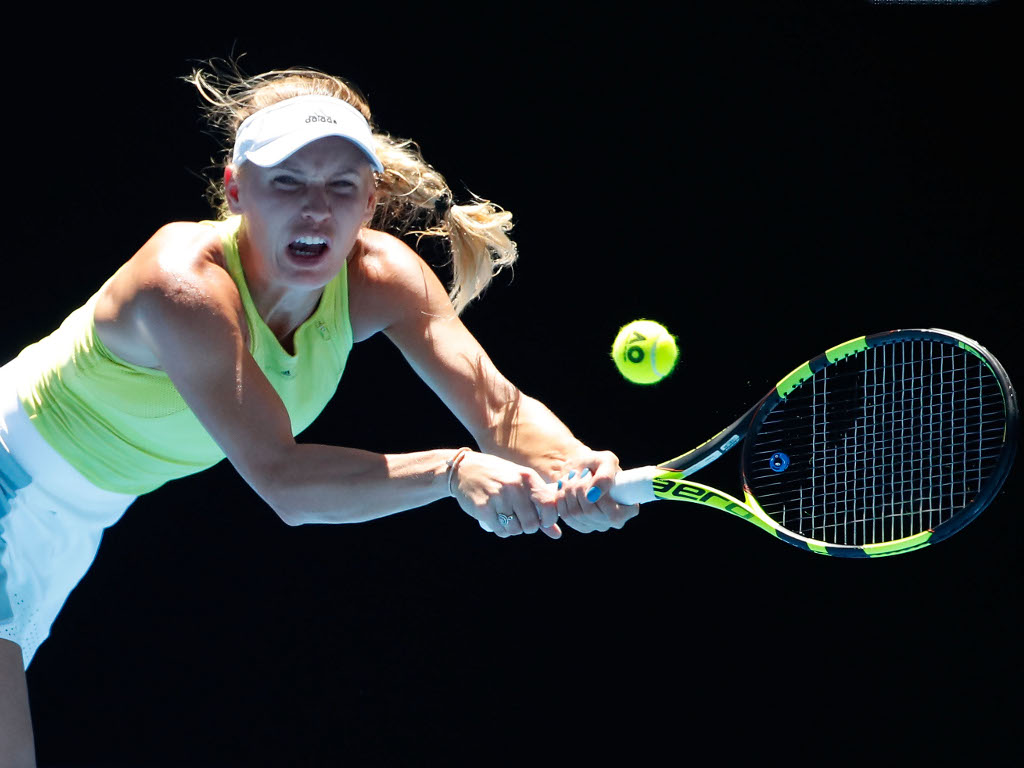 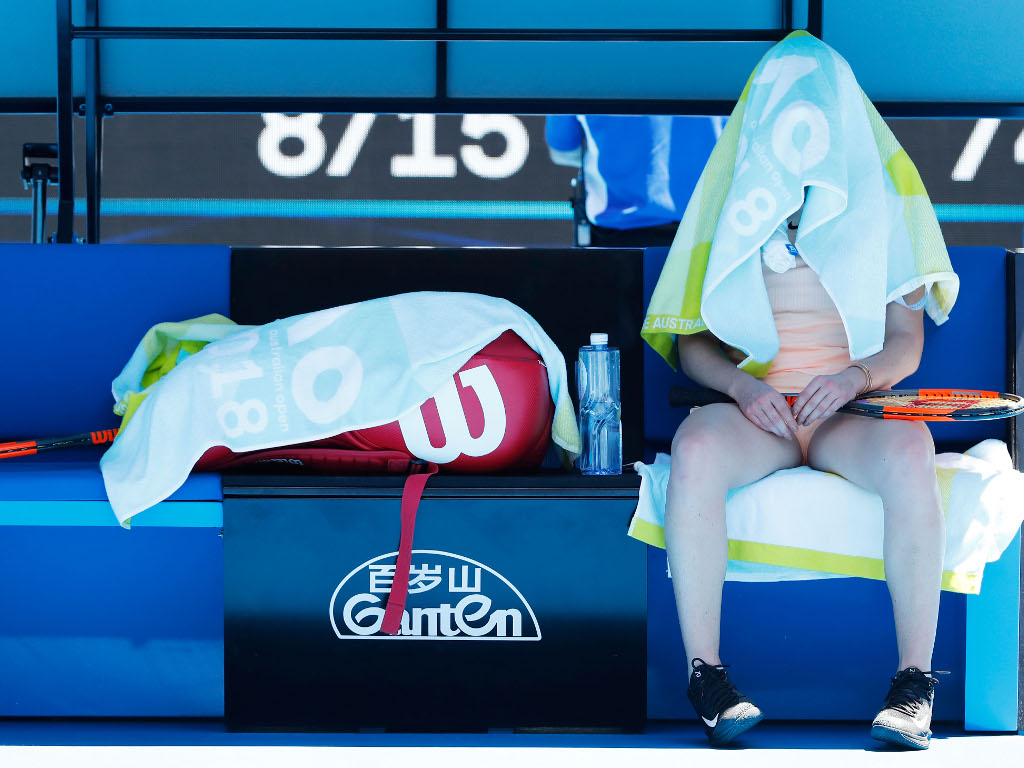 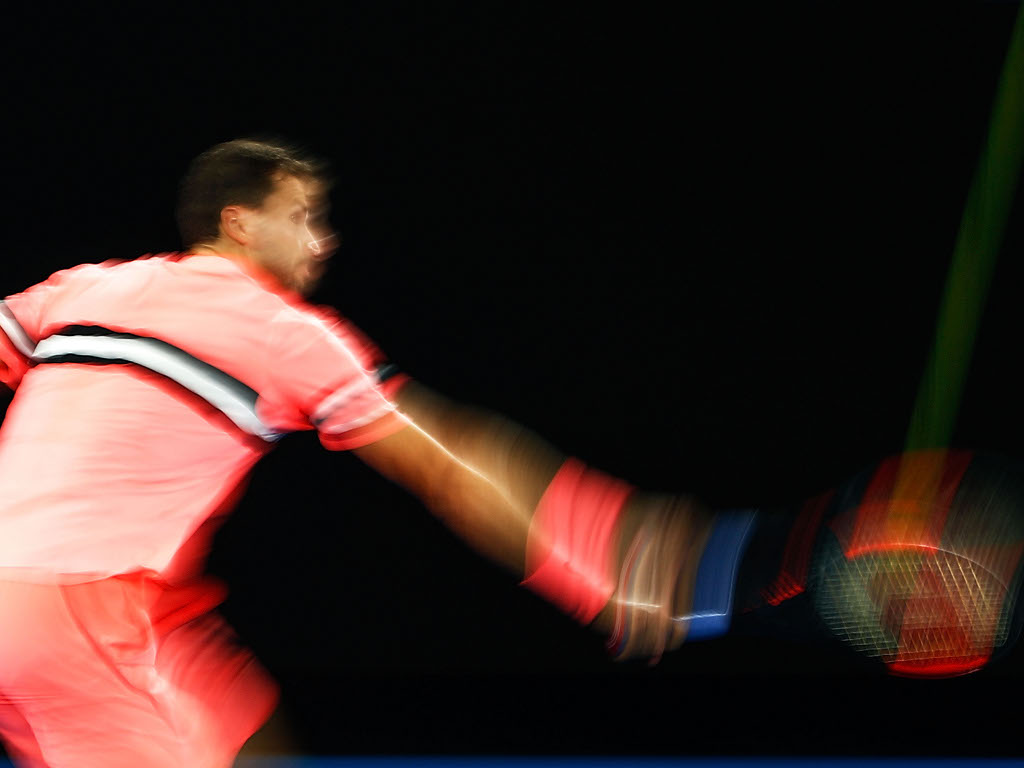 Nick Kyrgios had another interesting match against Viktor Troicki. 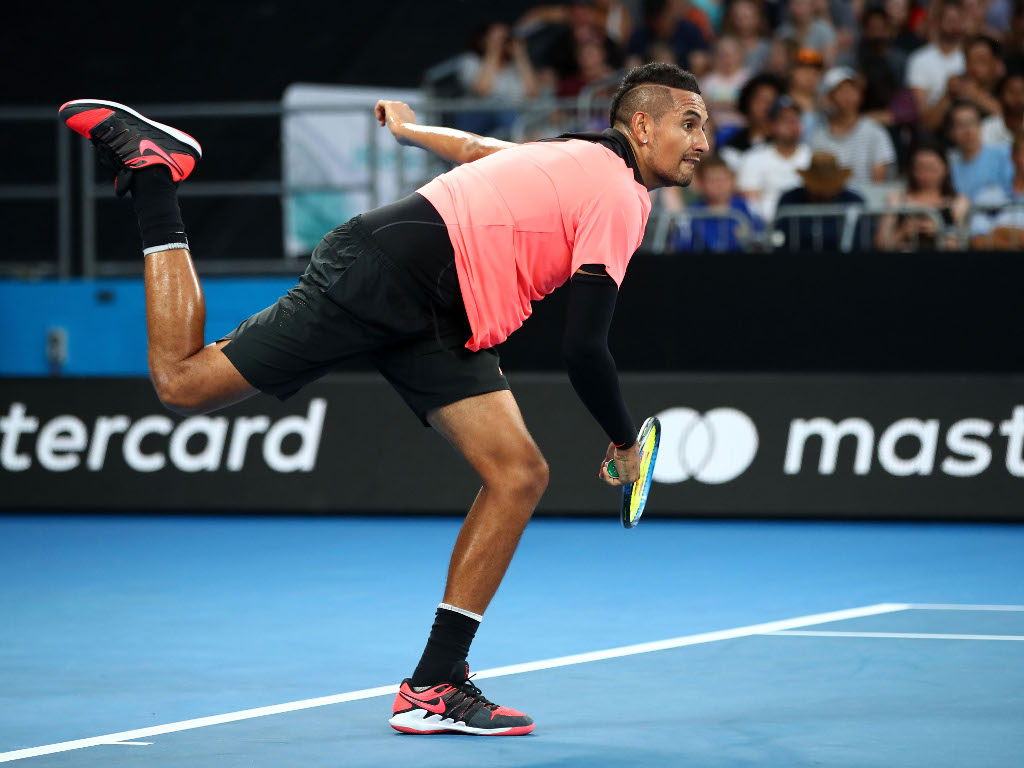 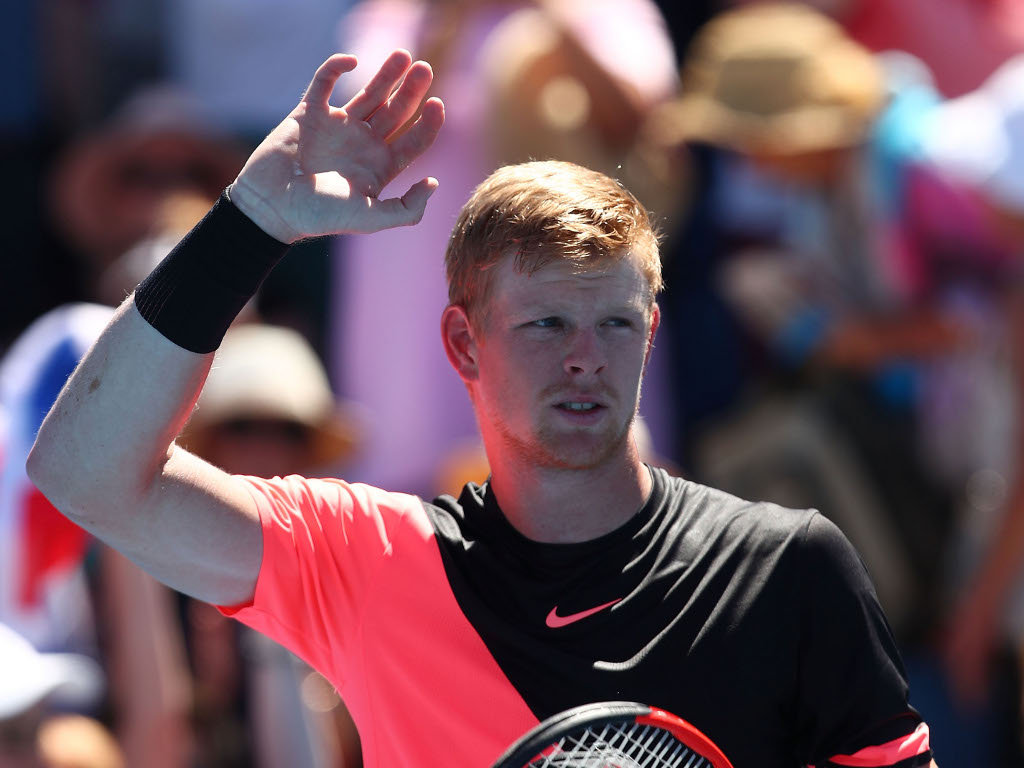 The view from Rod Laver Arena.