GALLERY: Tennis legends playing at Indian Wells through the years 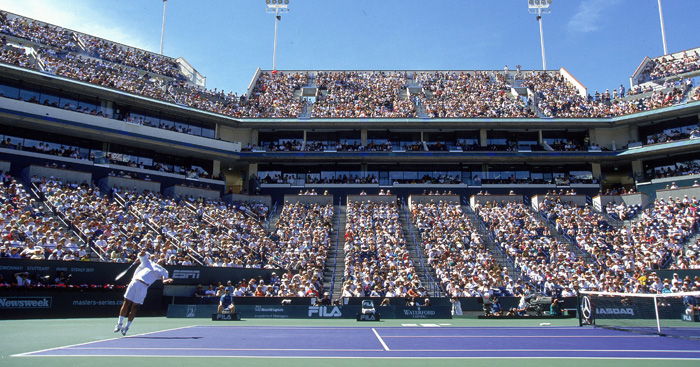 Indian Wells is a treasured and much-anticipated fixture on the modern tennis calendar.

In fact, the best-attended tennis tournament outside the four Grand Slam tournaments, with over 450,000 visitors reported during the 2015 event.

It also has the second-largest permanent tennis stadium in the world, with only the Arthur Ashe stadium in New York besting it.

As the 2018 tournament heats up nicely out in California, we take a look at some images of the biggest and best names in Tennis playing at Indian Wells. 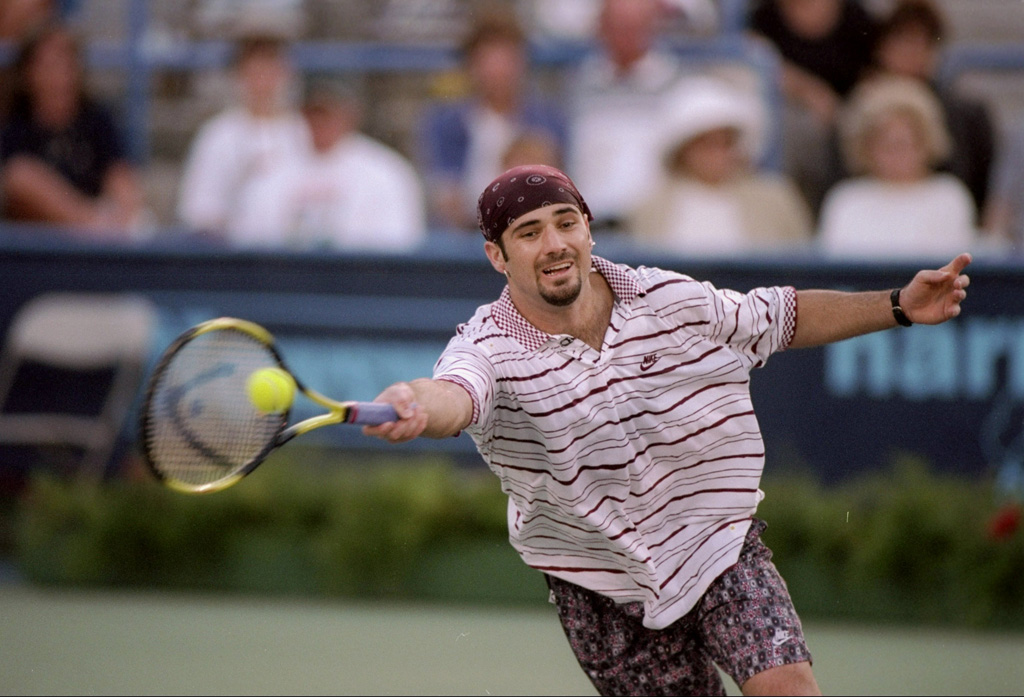 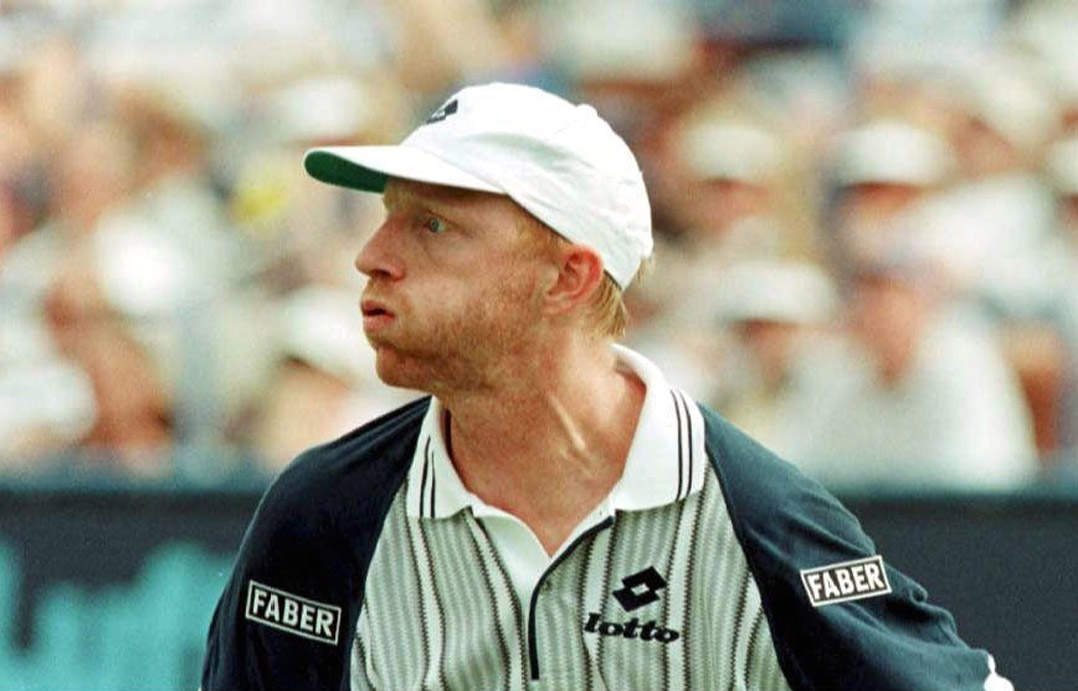 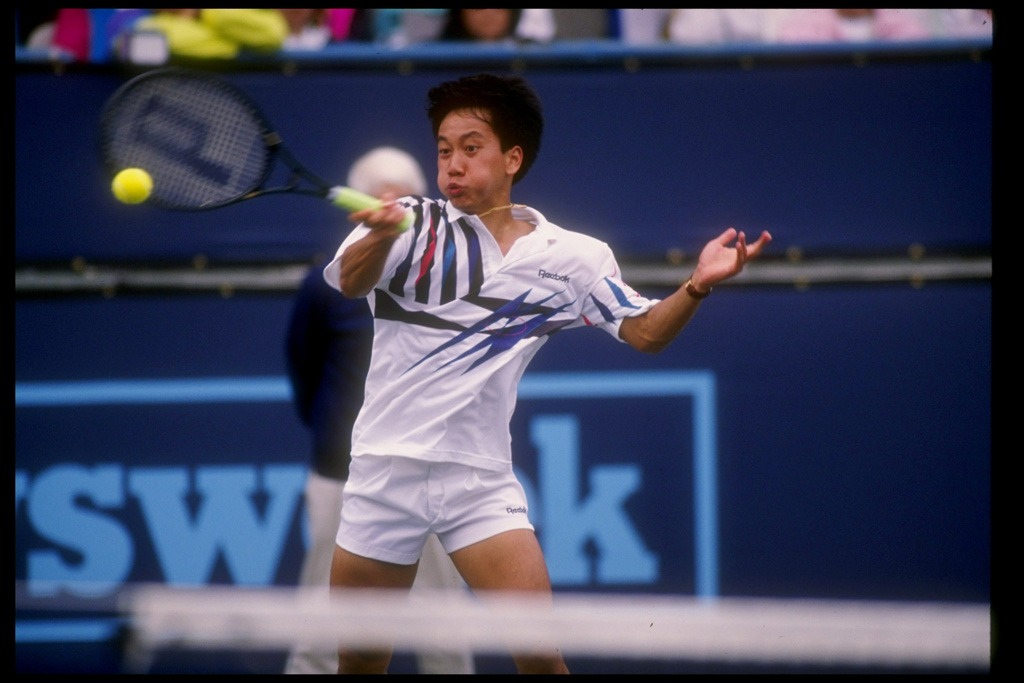 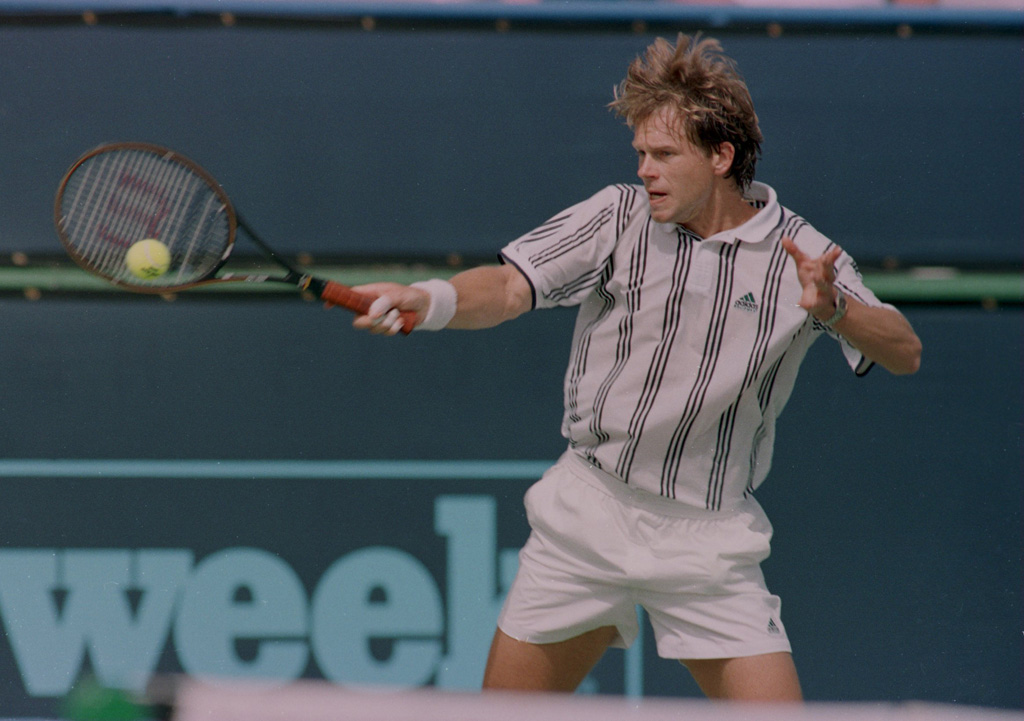 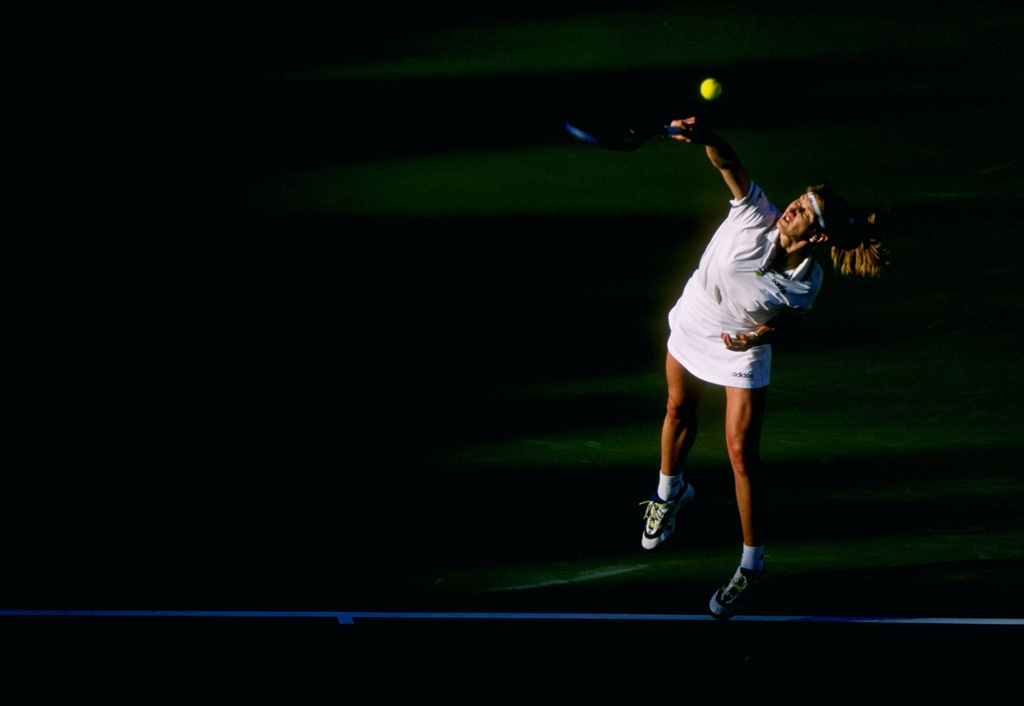 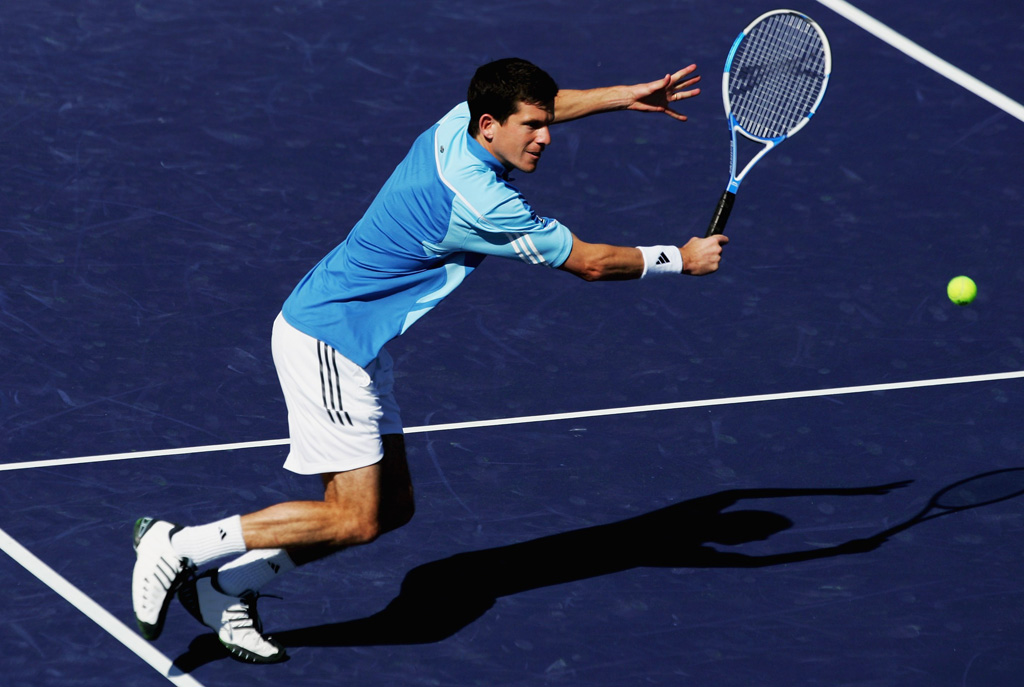 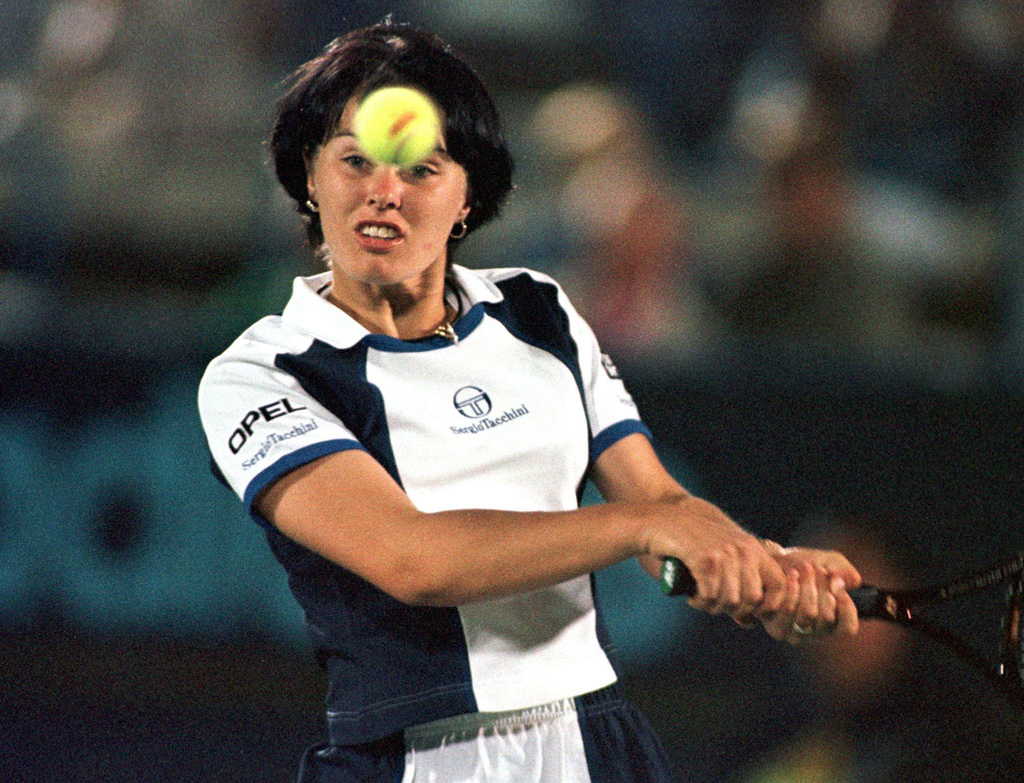 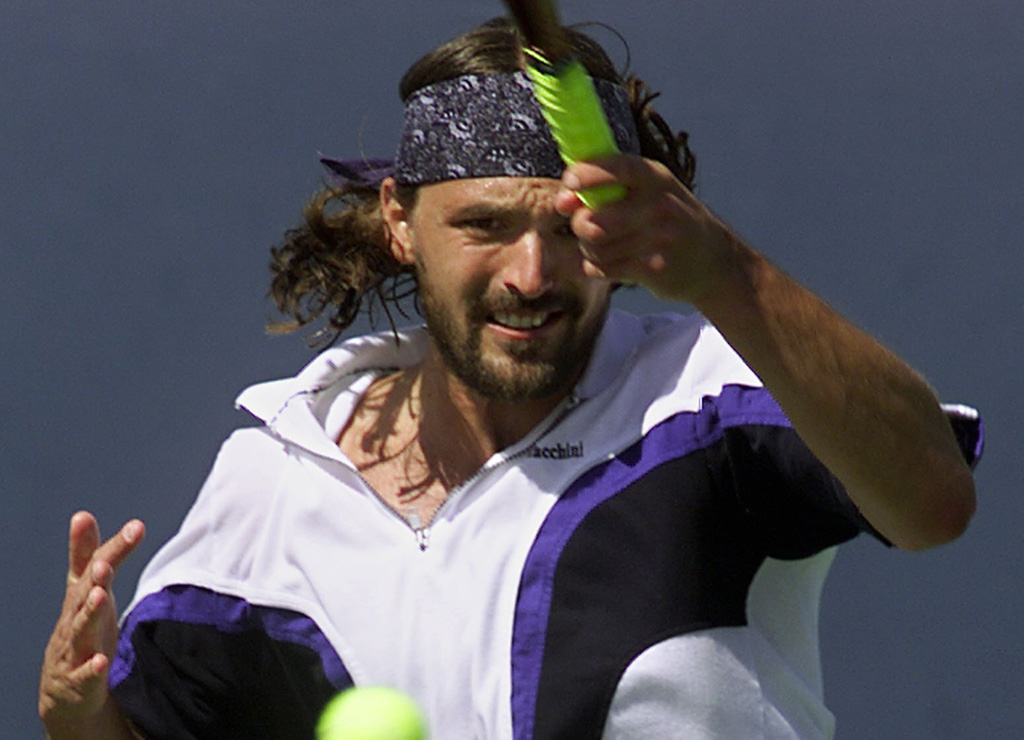 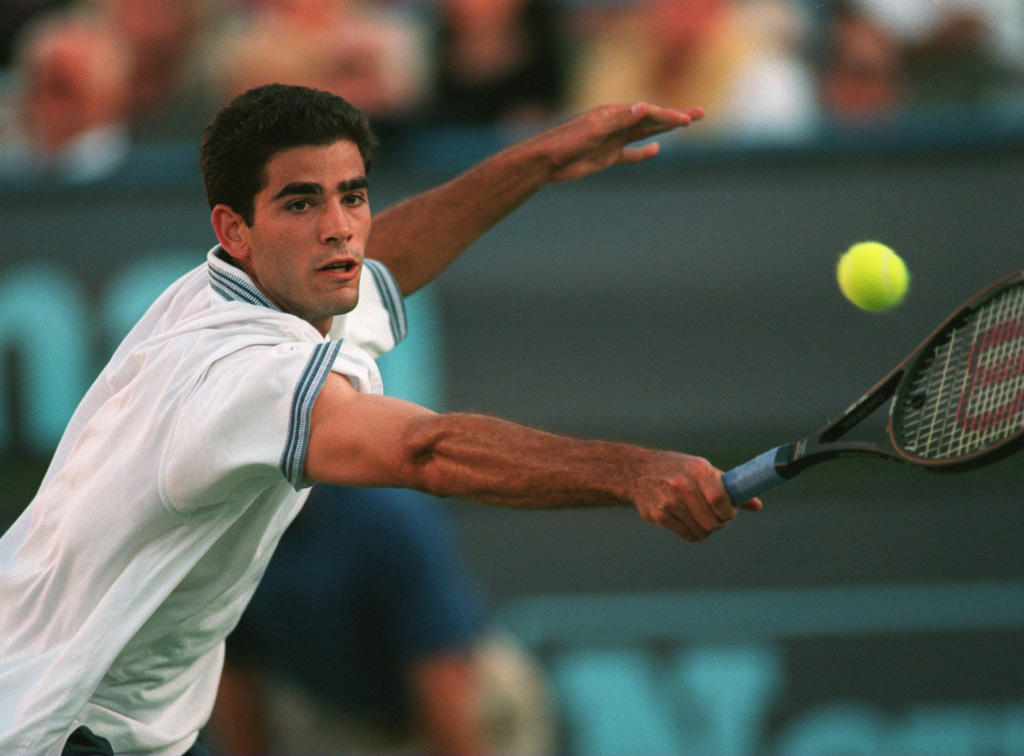 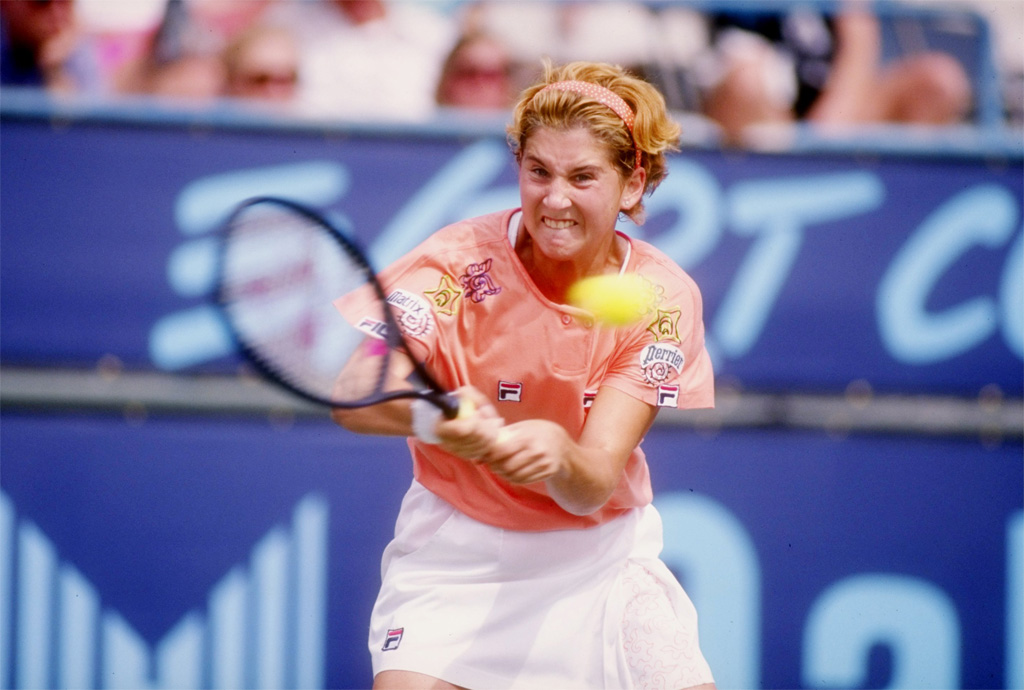 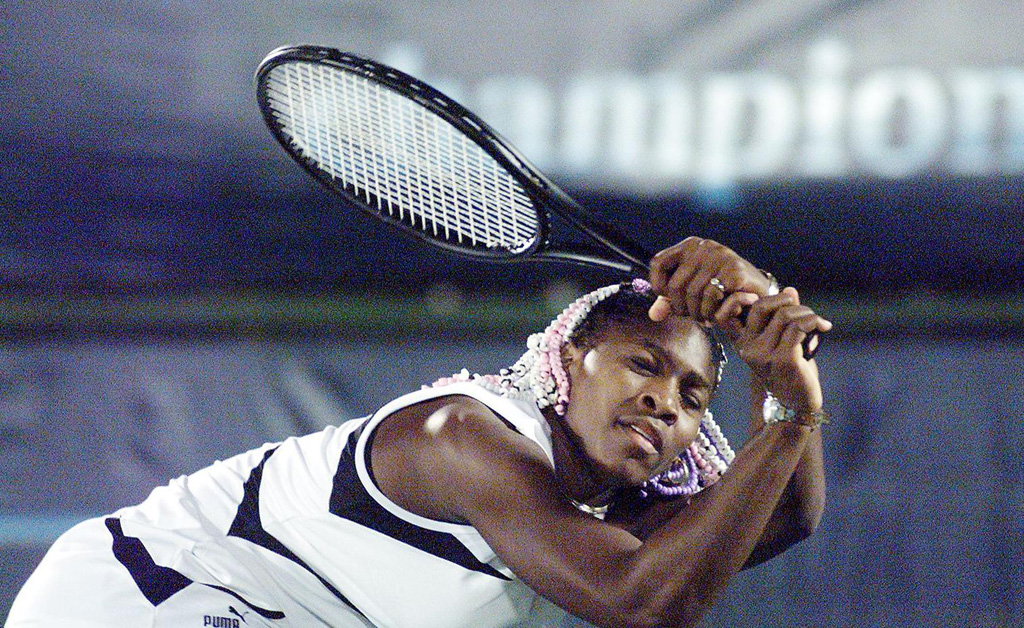