Gallery: The story in pictures from a ‘manic’ second Monday at Wimbledon 2018

It was dubbed “Manic Monday” and the second Monday certainly delivered at Wimbledon. 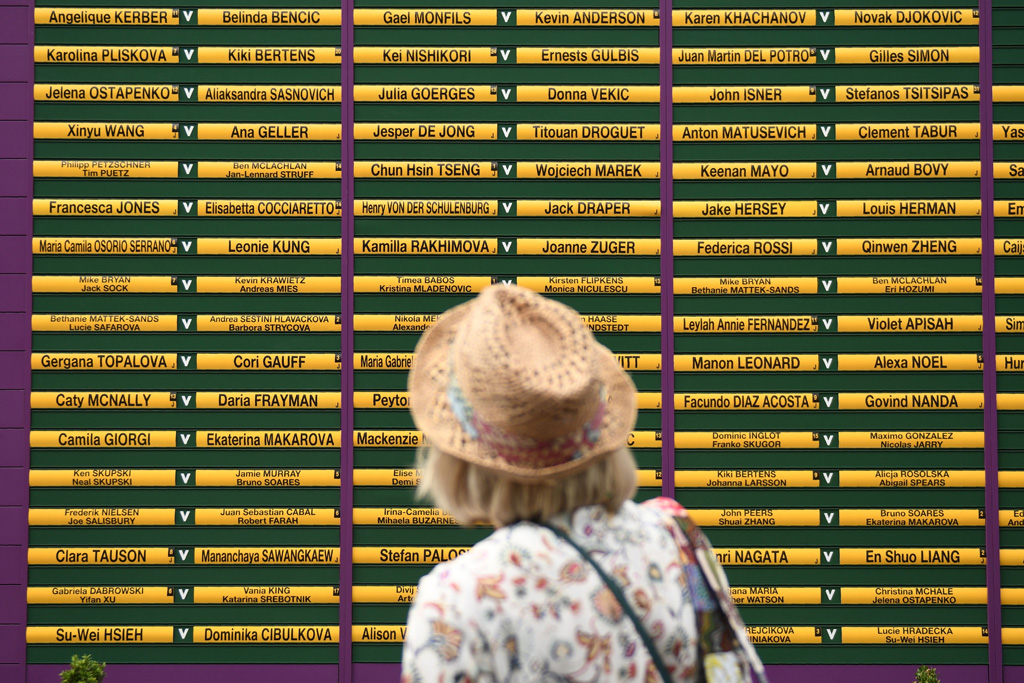 But the fans didn’t seem overly stressed about it. 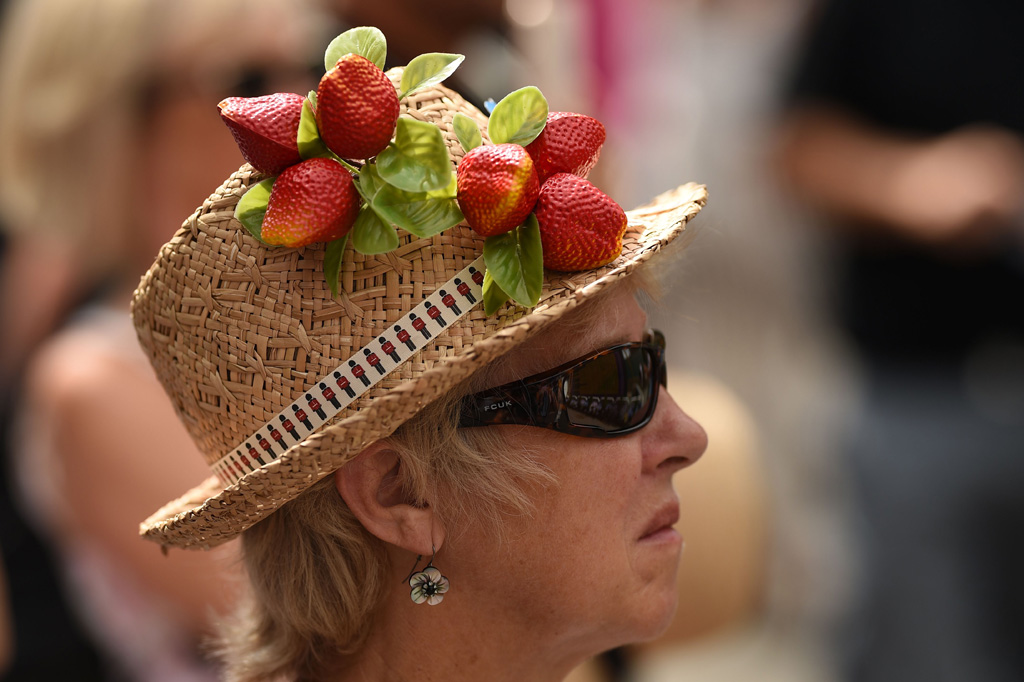 Especially the more Hollywood ones. That’s the nefarious Lucius Malfoy from Harry Potter, in case you were wondering. 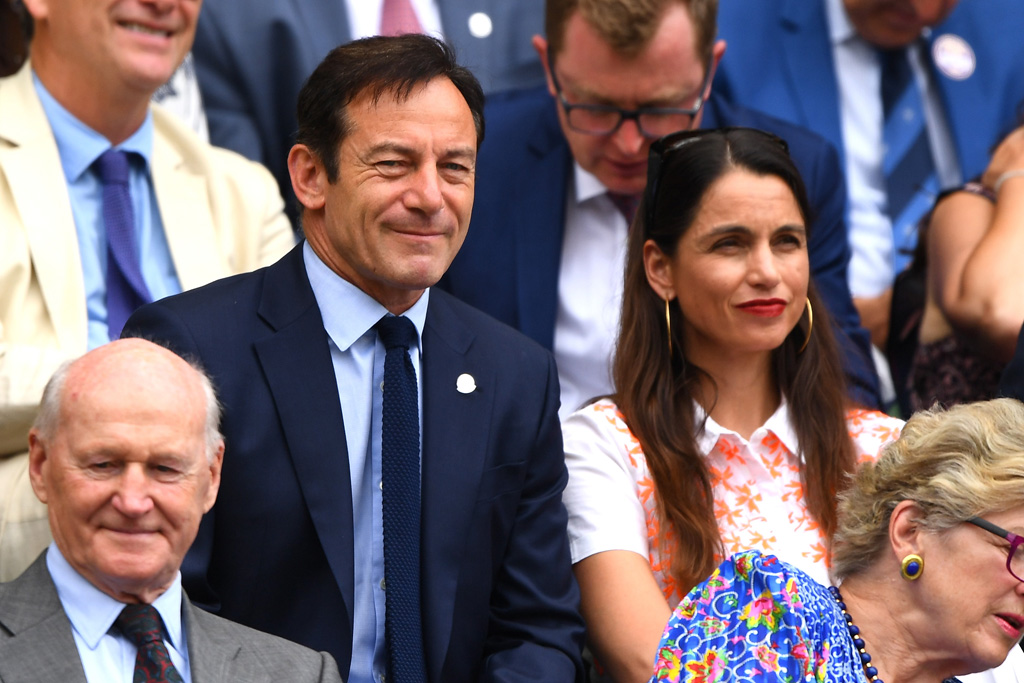 The twelve-seeded Jelena Ostapenko on the stretch. She’s into the quarter-finals. 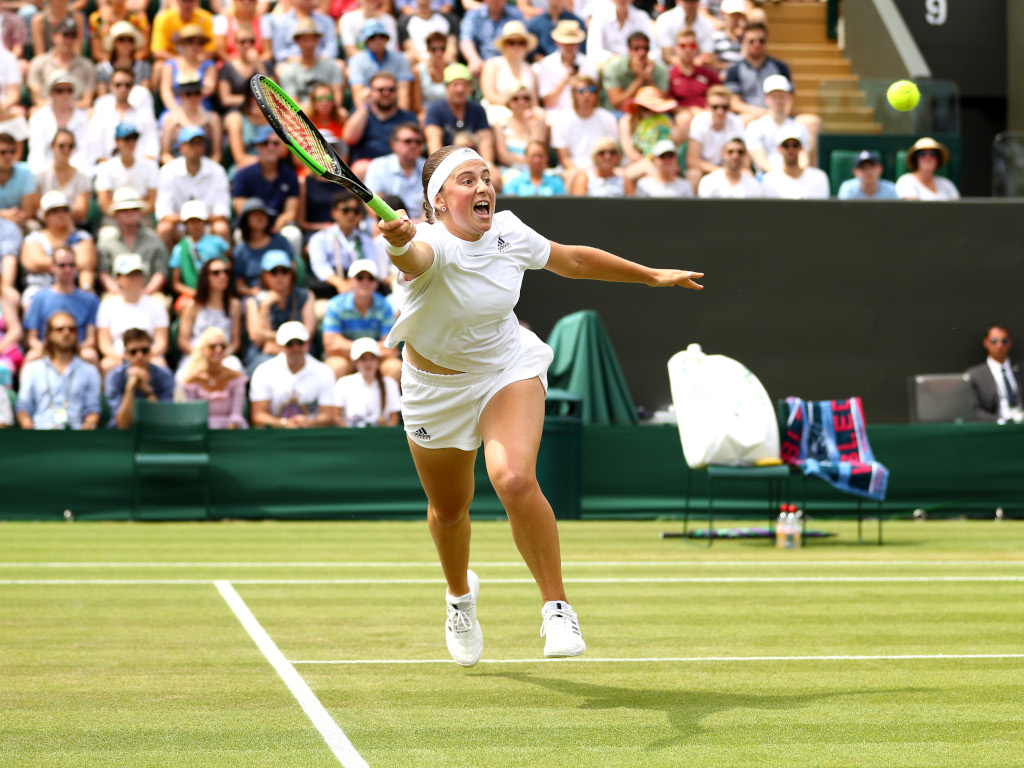 The line-calls weren’t to everyone’s liking… 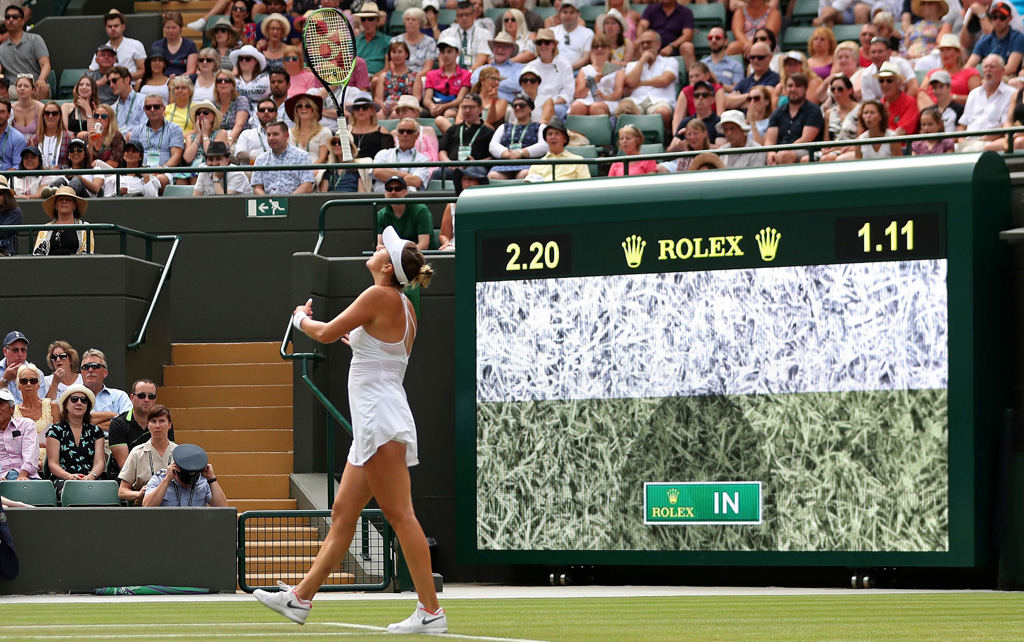 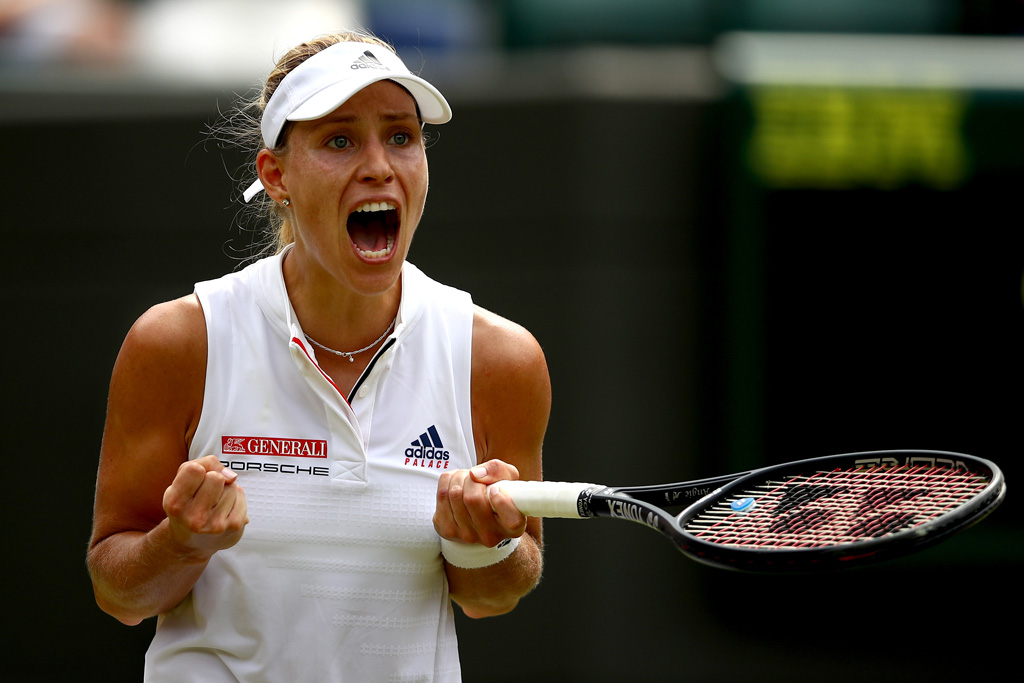 And Dominika Cibulkova got that winning feeling again yoo. 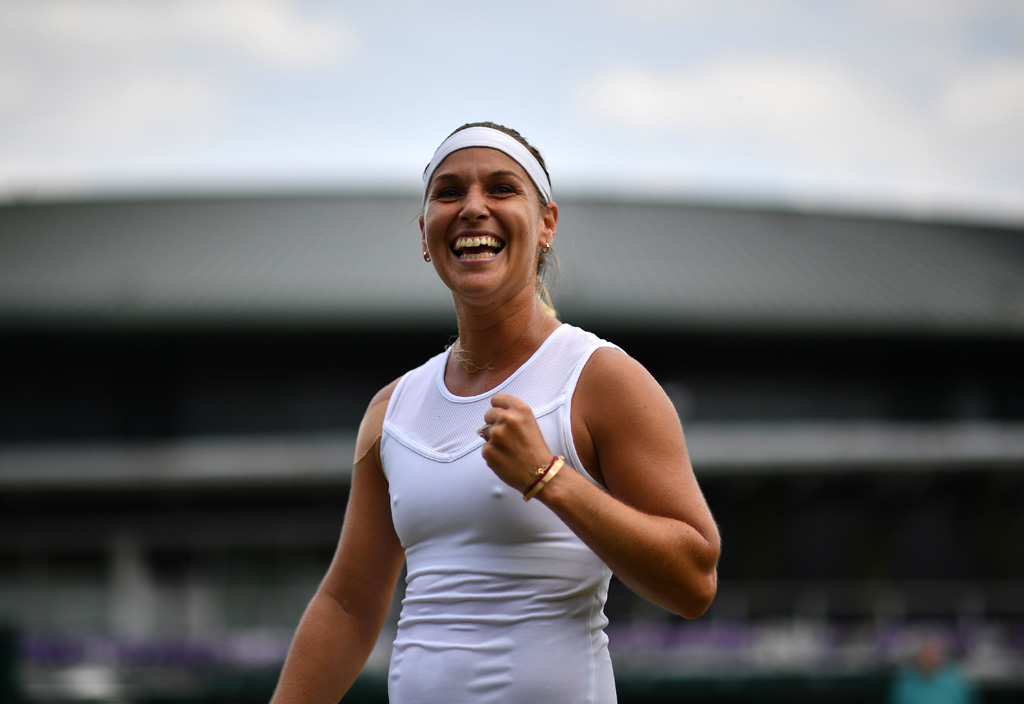 Although any woman wanting to win Wimbledon this year will have to go through Serena first, and she’s looking ominously good. 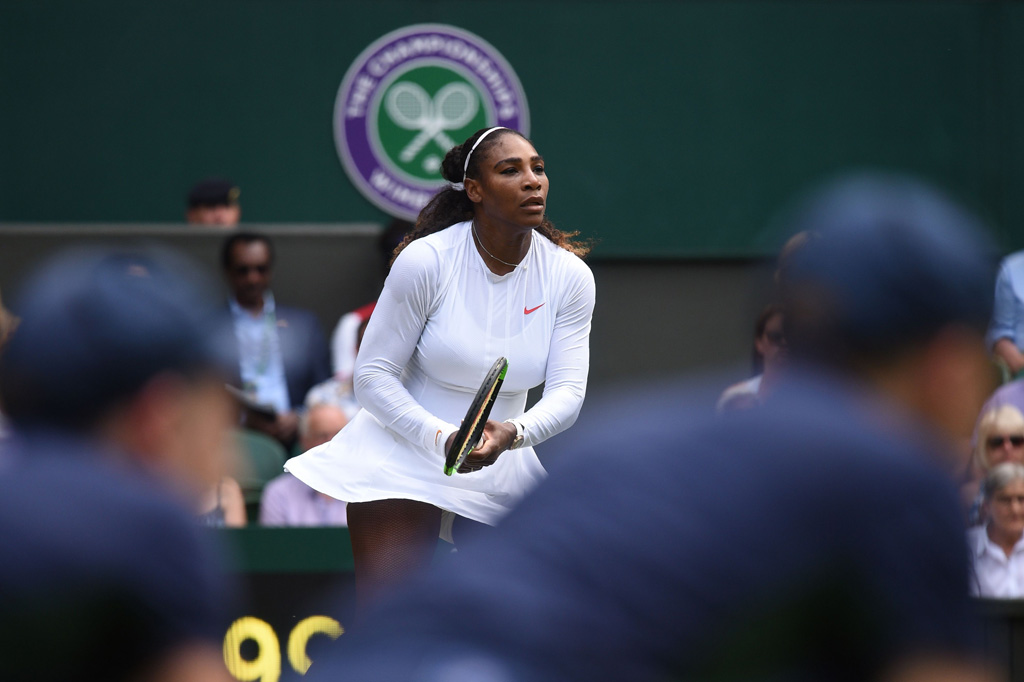 Roger Federer has now won 32 sets in a row at Wimbledon. 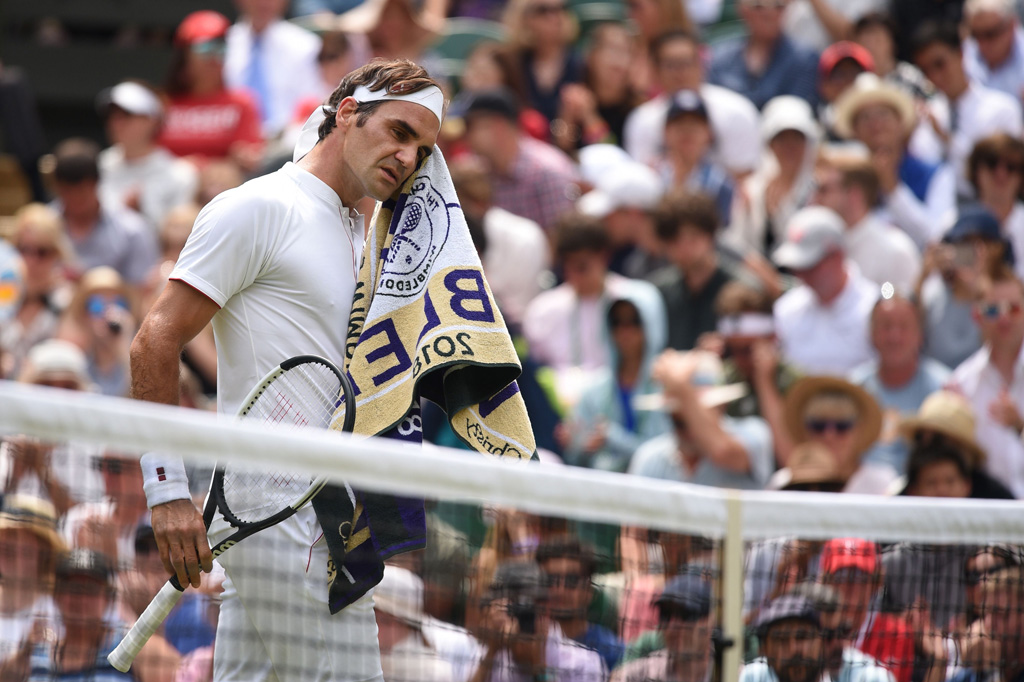 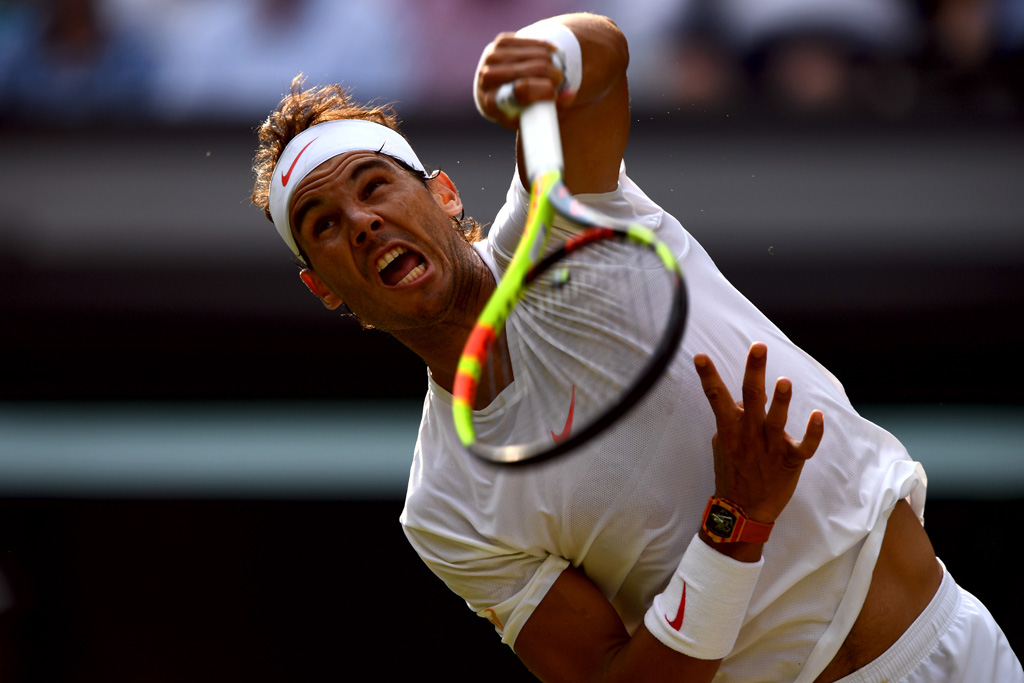 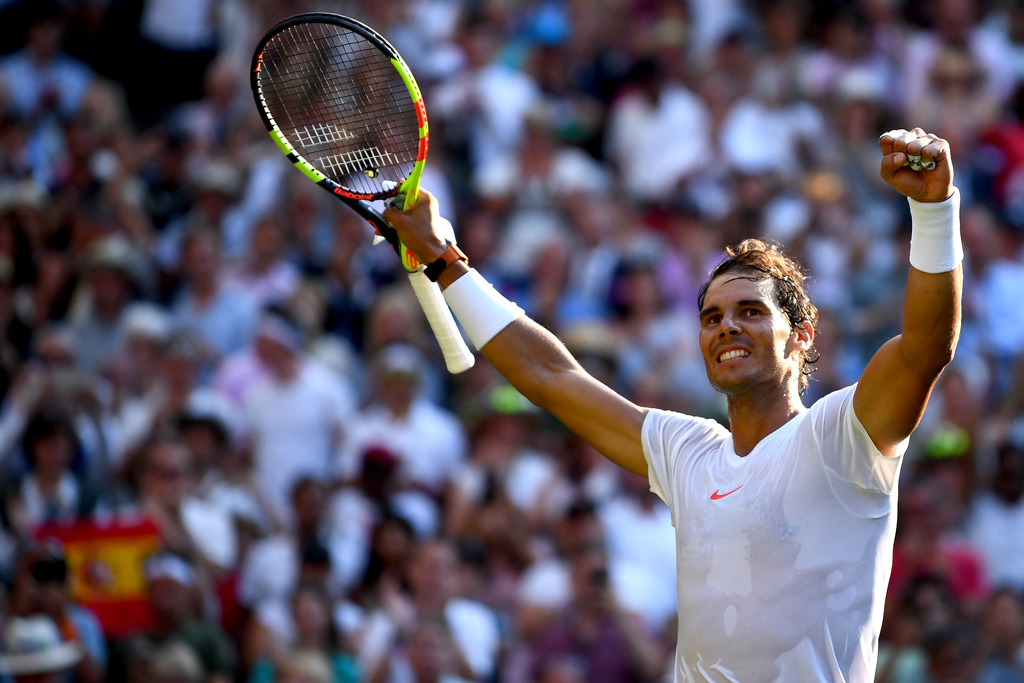 Kei Nishikori played his way into a first Wimbledon quarter-final. 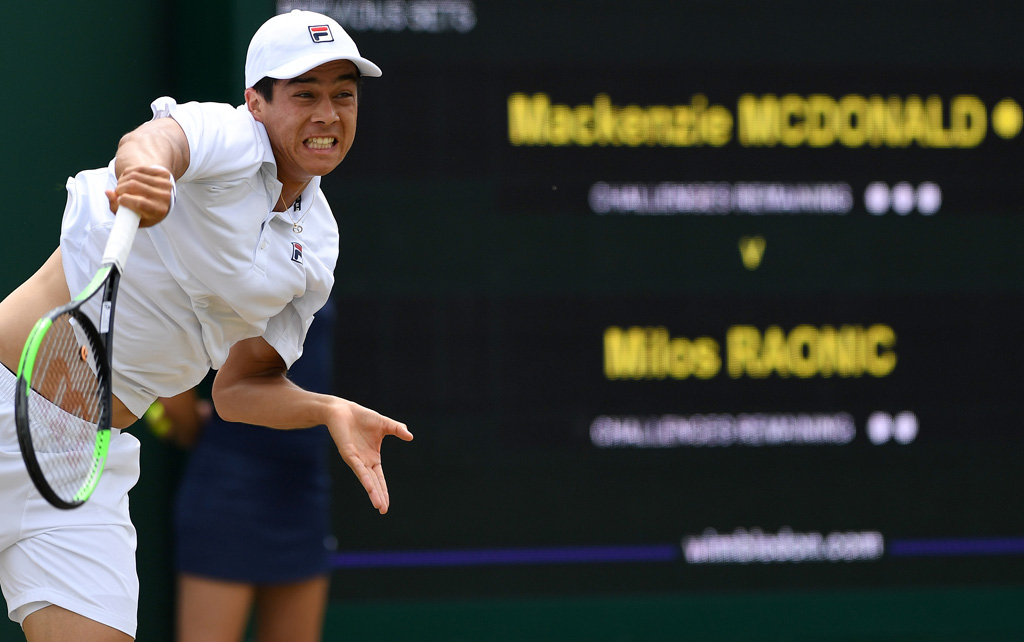 And so did Kevin Anderson. 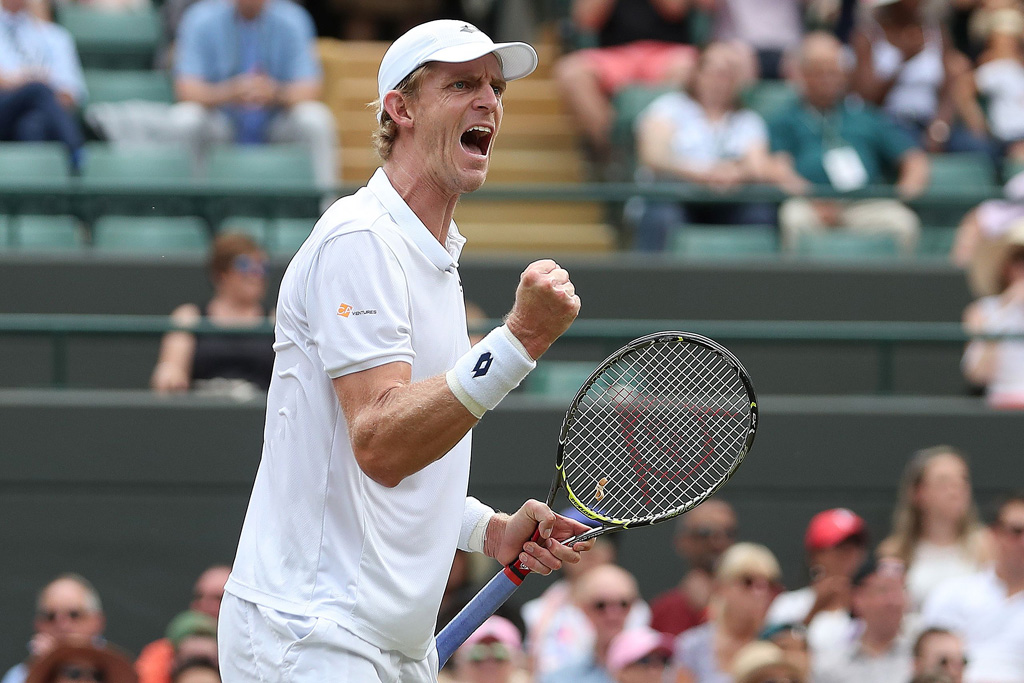 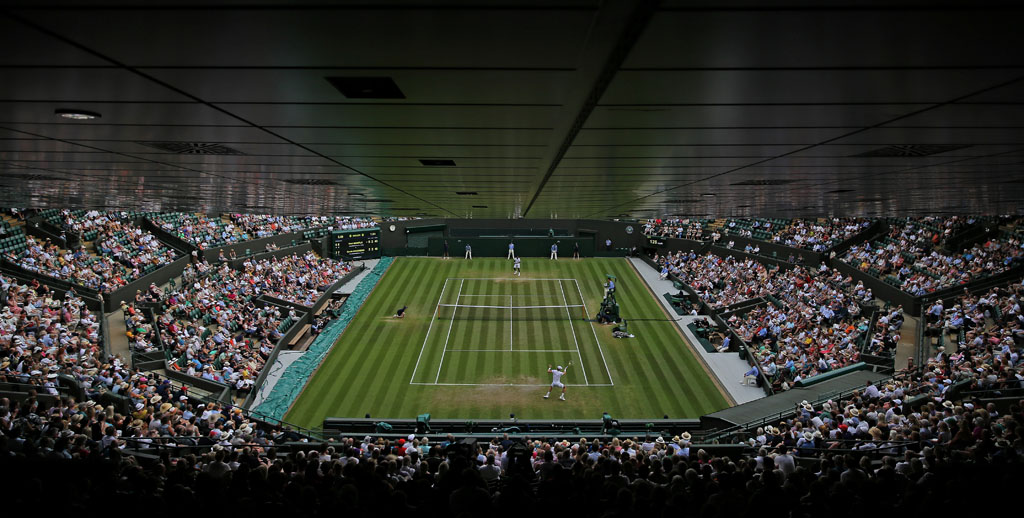 But Novak Djokovic was NOT amused about being the last player on court – again. 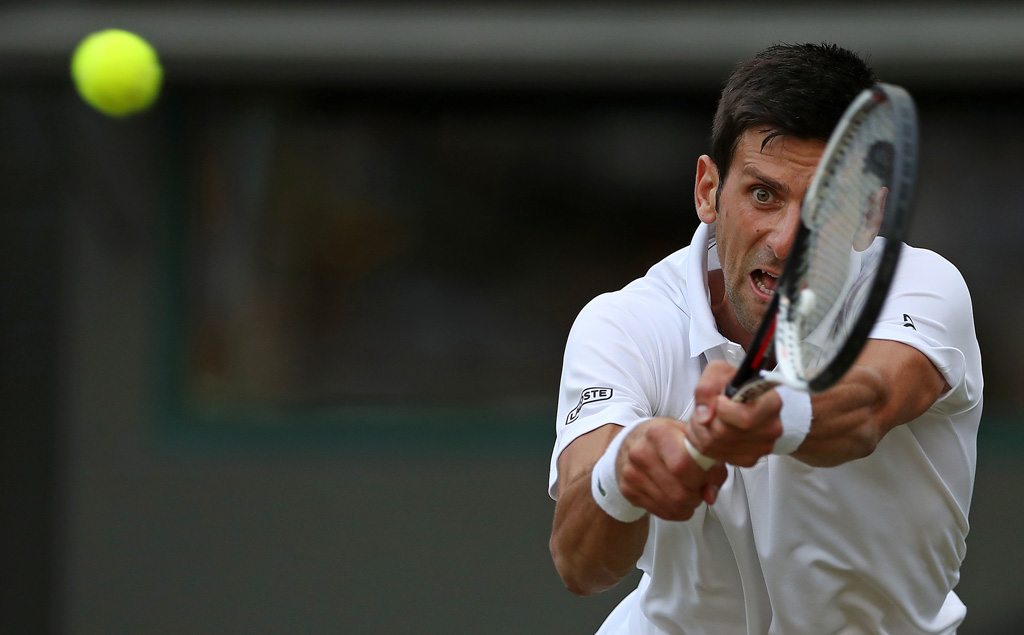