Gallery: The story from a scorching day six at Wimbledon 2018 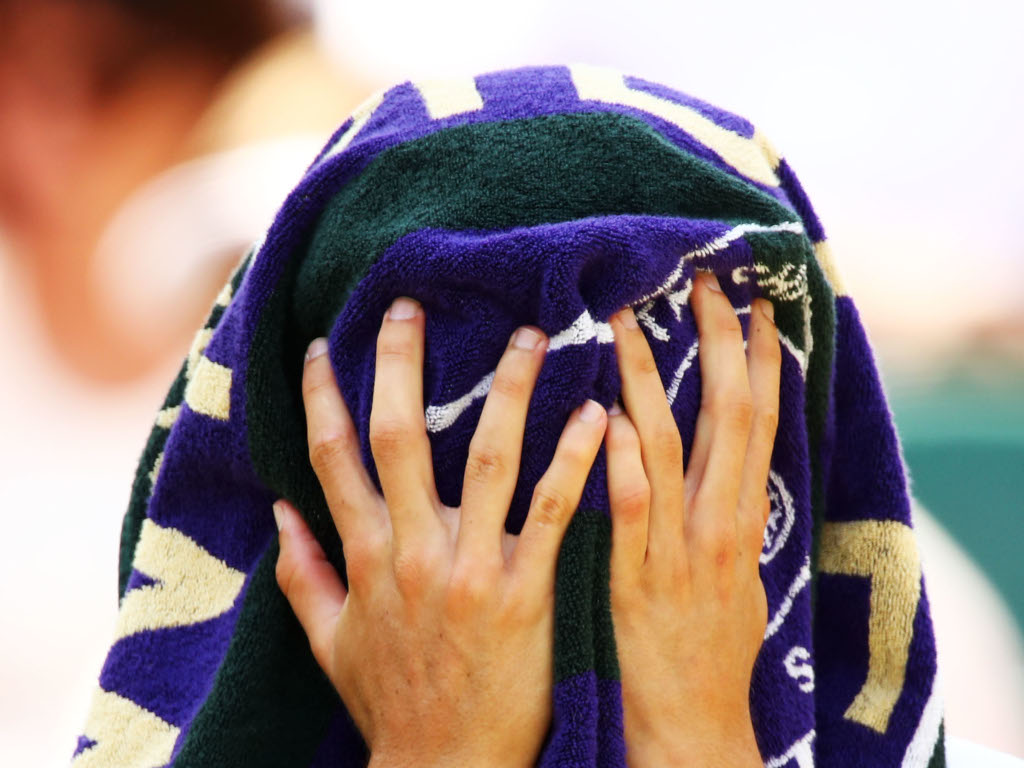 Here is your pictorial from day six at Wimbledon 2018 at the All England Club.

On the day England played Sweden in the FIFA World Cup, Sir Bobby Charlton was in the Royal Box at SW19. 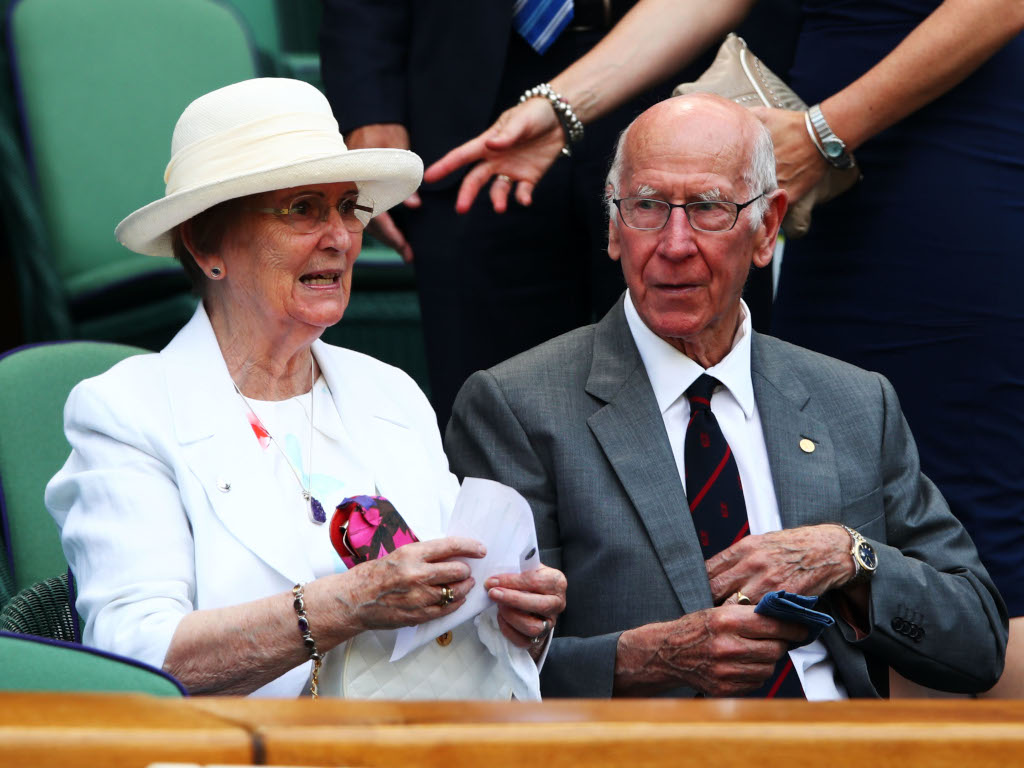 It was another balmy day and Gilles Simon felt the heat, but still advanced with victory over Matthew Ebden. 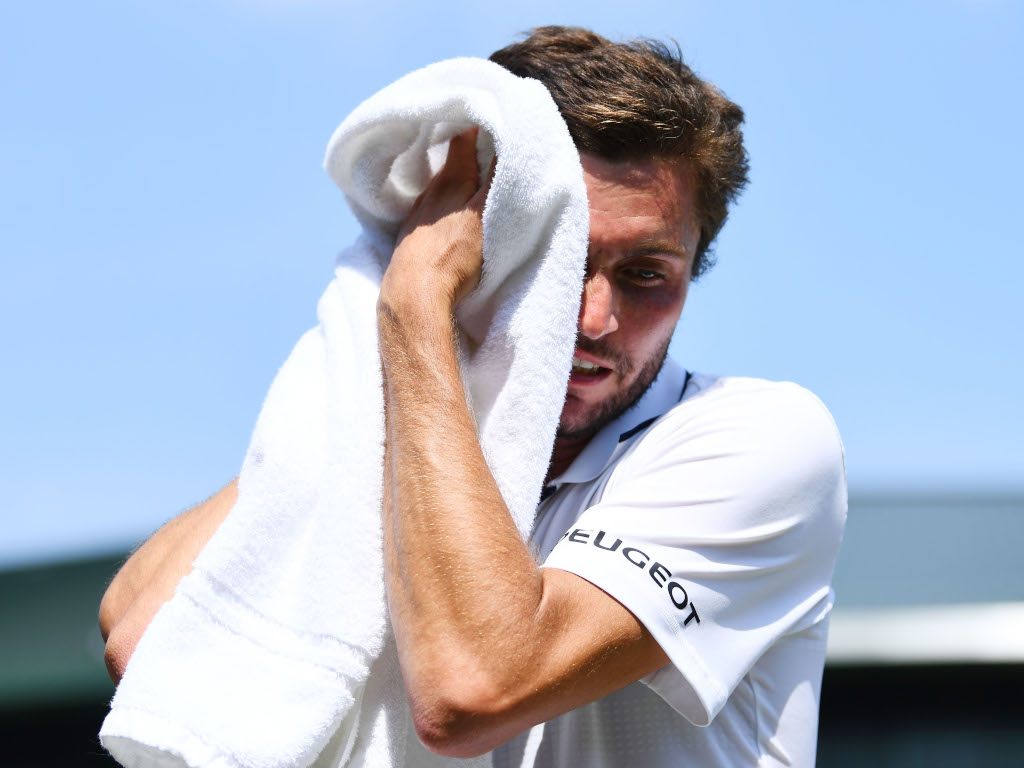 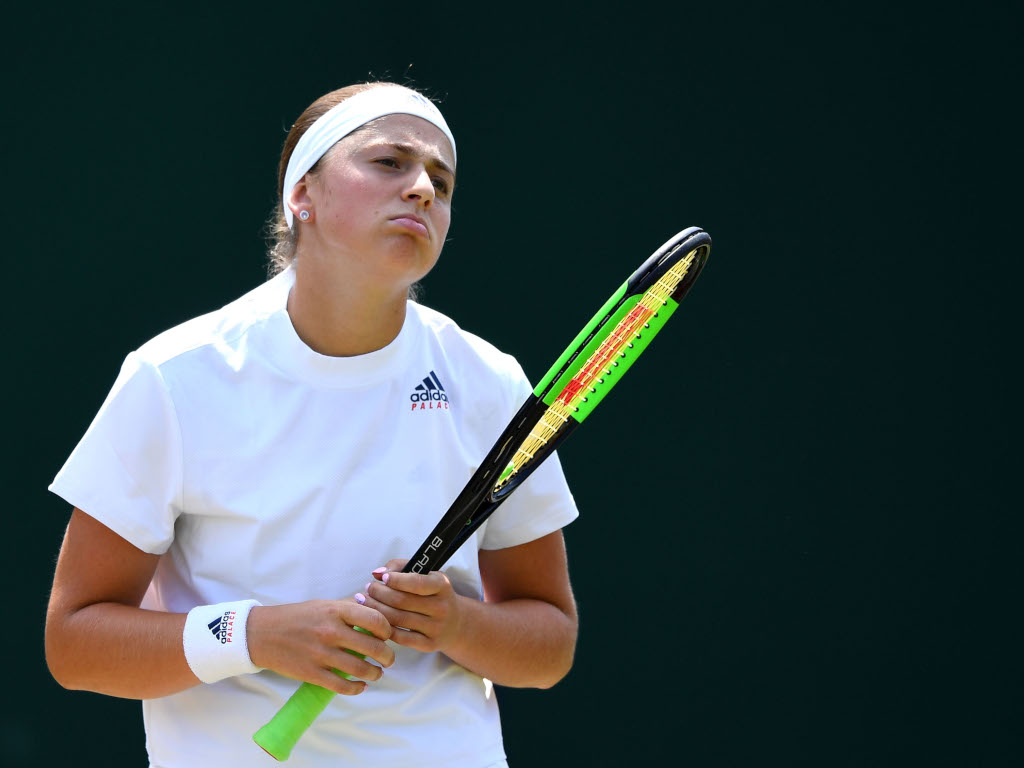 Benoit Paire took a tumble during his match against Juan Martin del Potro. 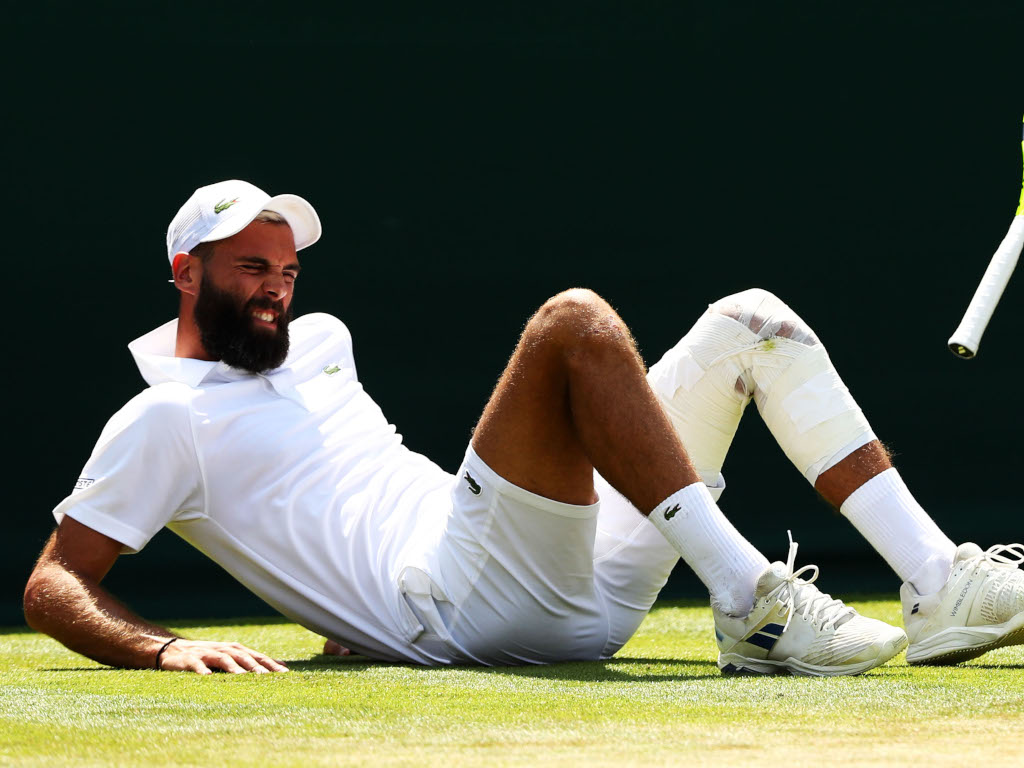 And the Frenchman also tumbled out of the tournament as Del Potro won in three sets. 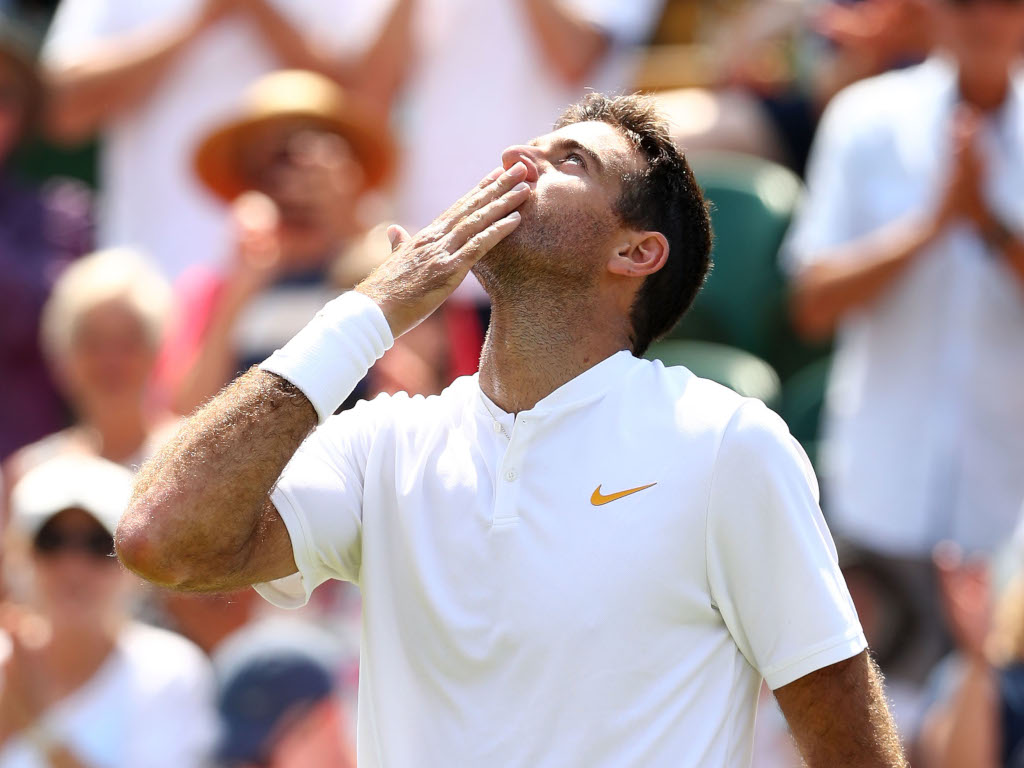 The heat was a factor for Rafael Nadal, but not too much as he still advanced. 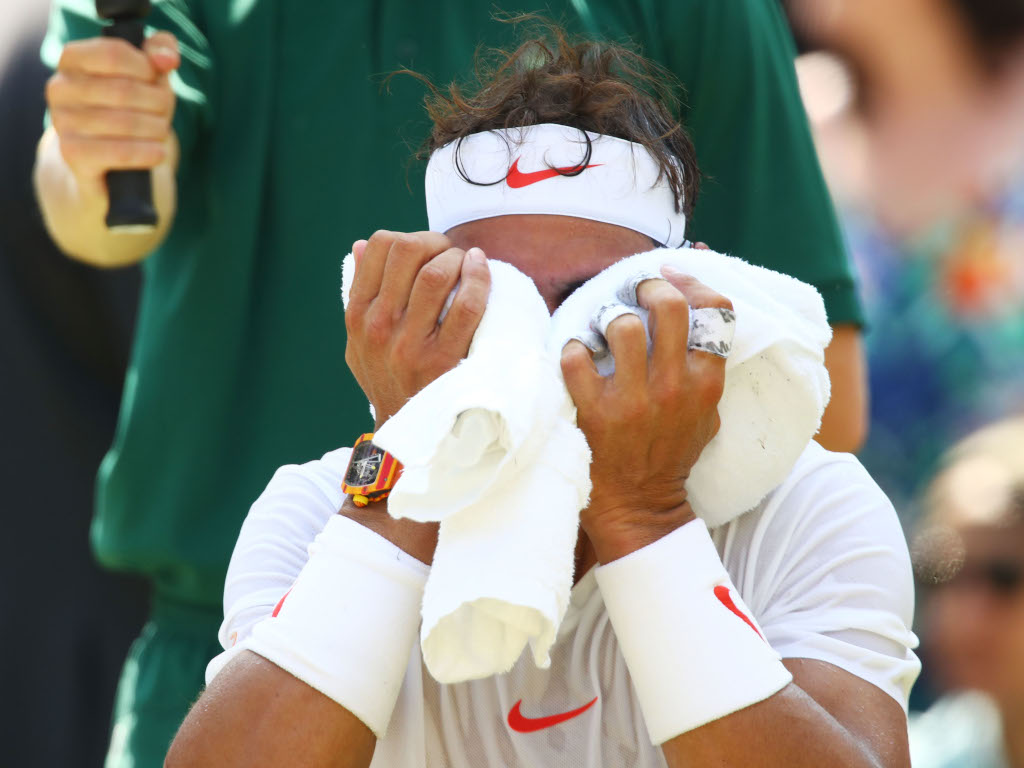 Alex De Minaur also needed cooling down during his match against Nadal.

World No 1 Simona Halep snapped at the right moment against Hsieh Su-wei. 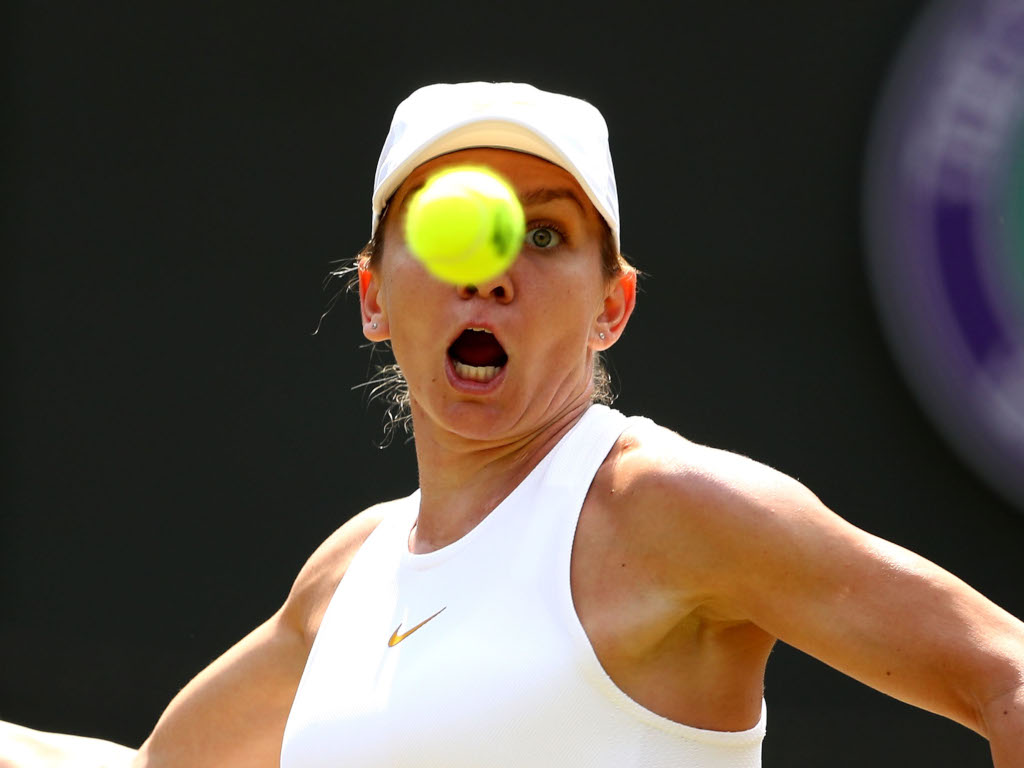 But it wasn’t to be for the Romanian as she lost in three sets to the Taiwanese player. 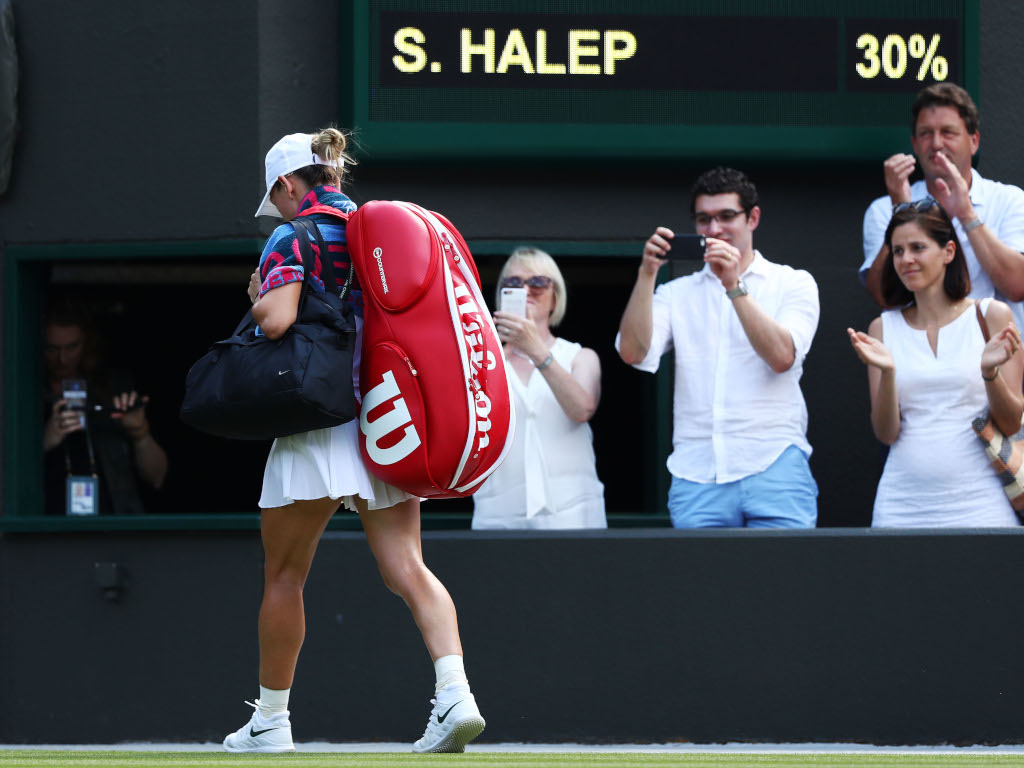 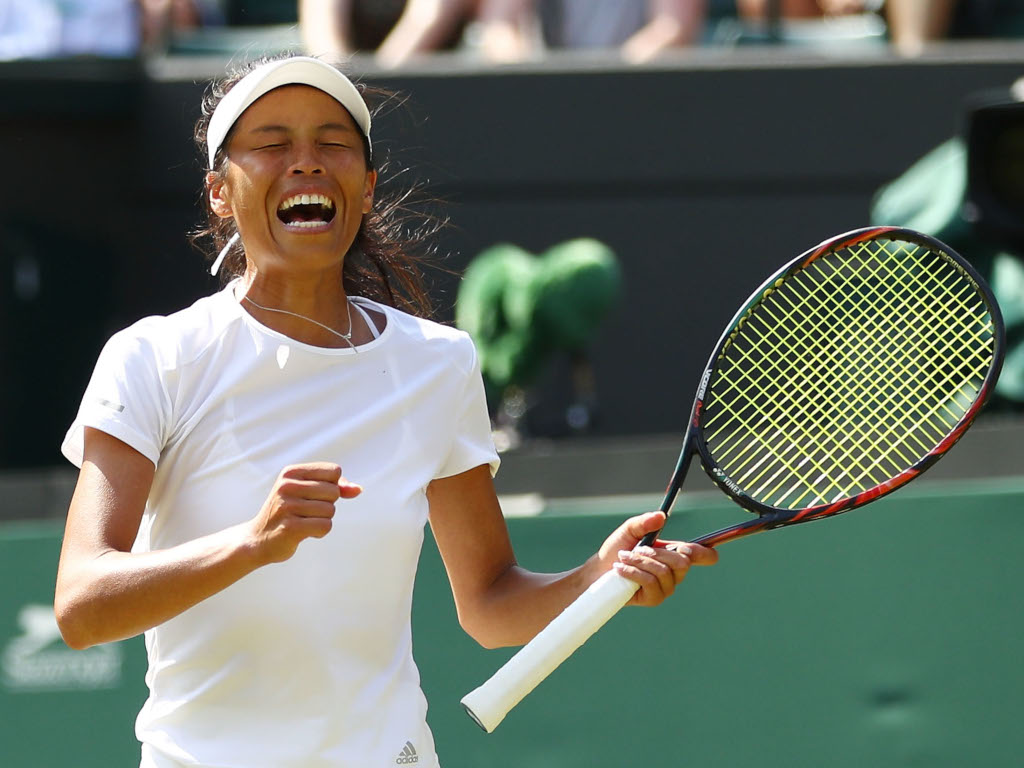 Ernests Gulbis also caused an upset in the men’s draw as he beat Alexander Zverev. 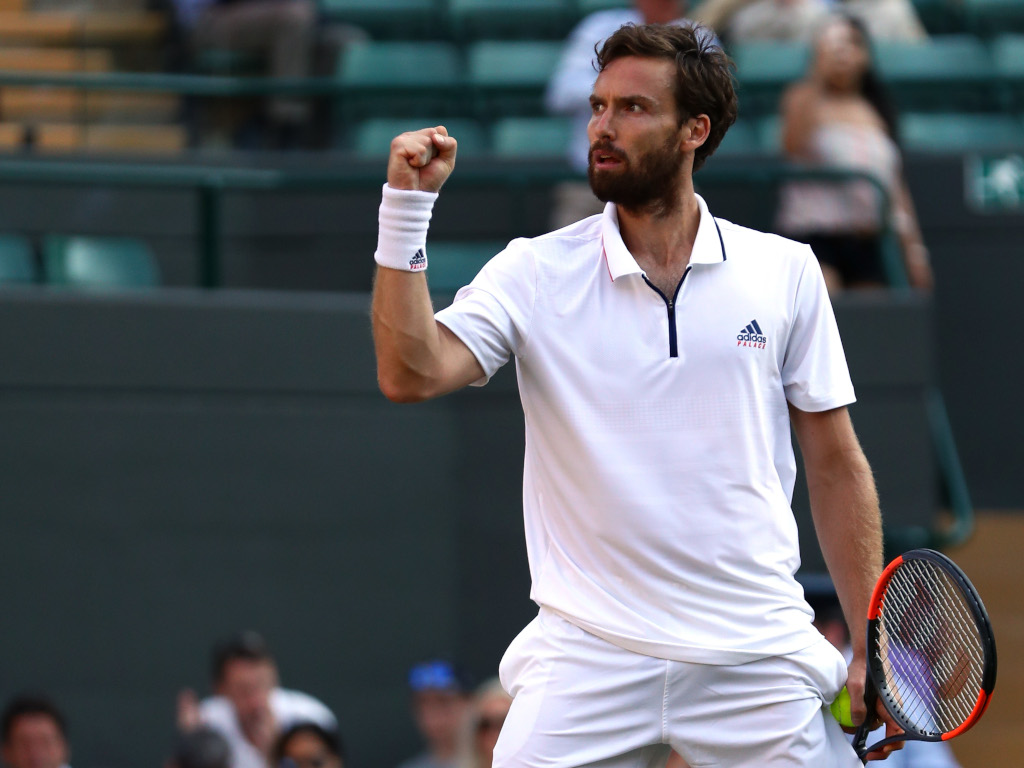 And then there was Novak Djokovic flying against Kyle Edmund. 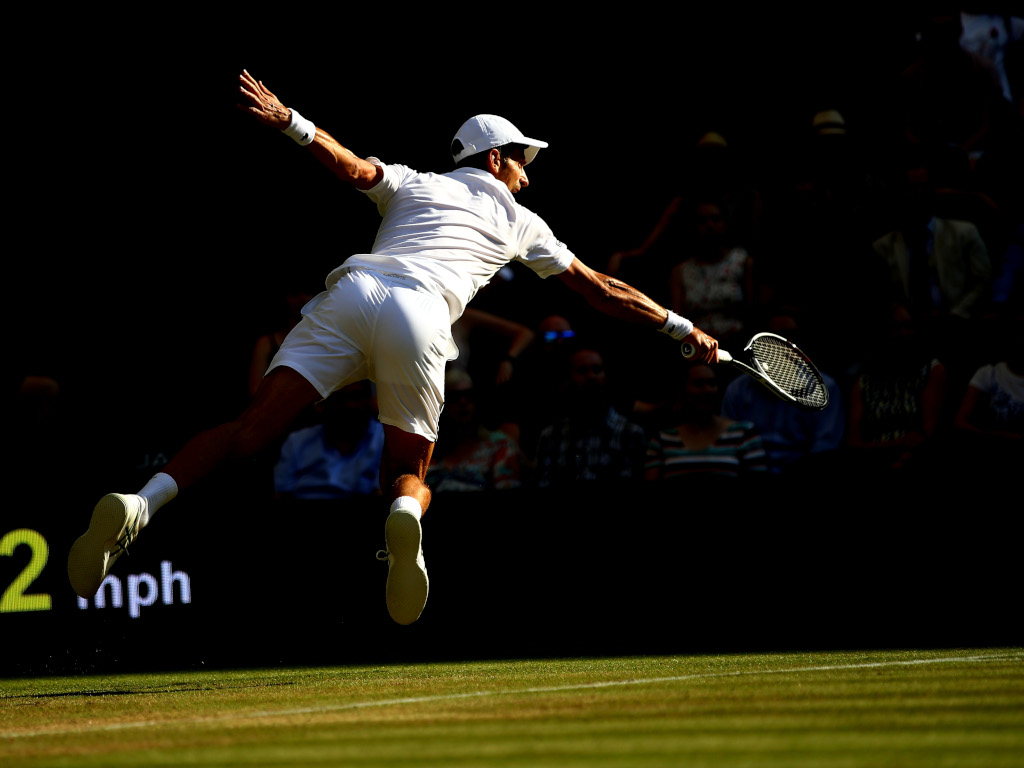