Gallery: The story from day five at the 2018 French Open

We look back at day four at Roland Garros with some pictures.

There were no weather worries for Rafael Nadal today, with Rolland Garros bathed in sunshine. 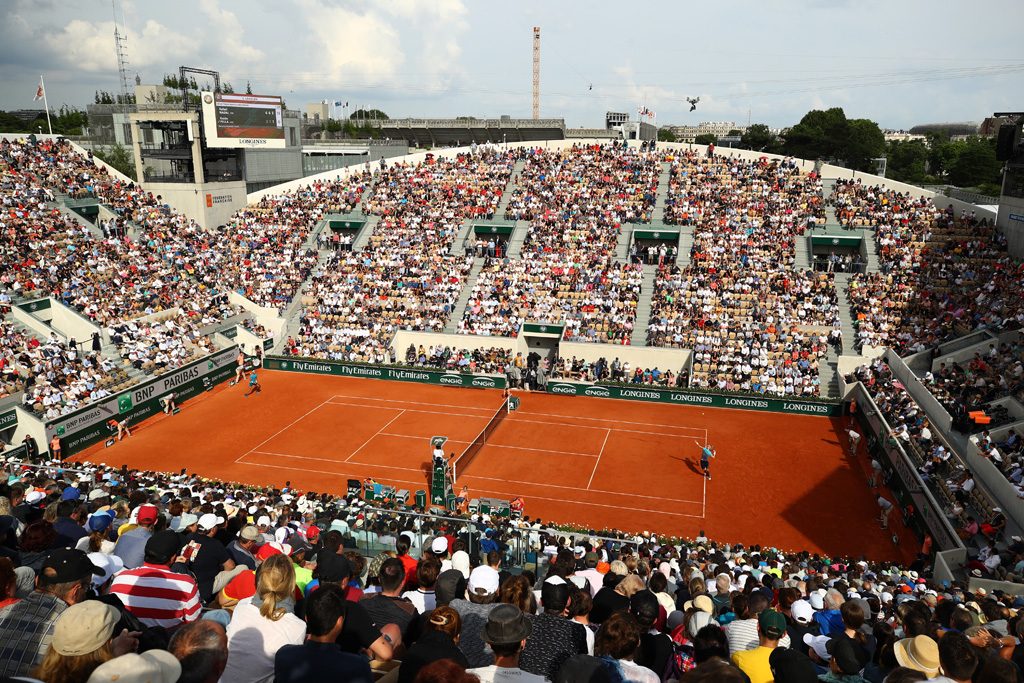 It didn’t take him long to put himself in the next round either as he simply overpowered Guido Pella in straight sets. 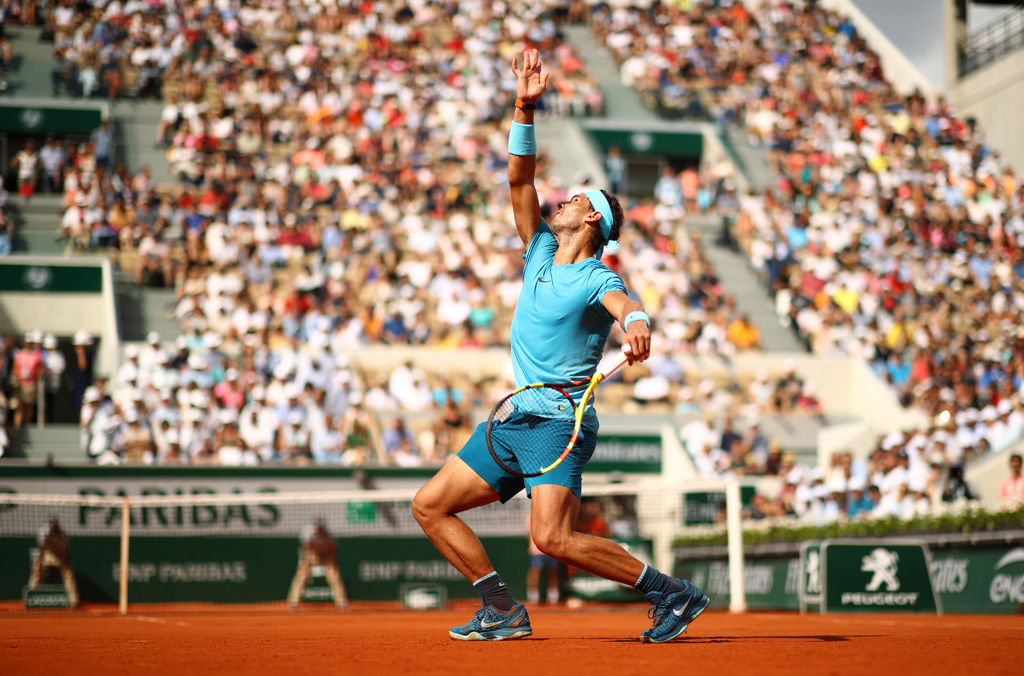 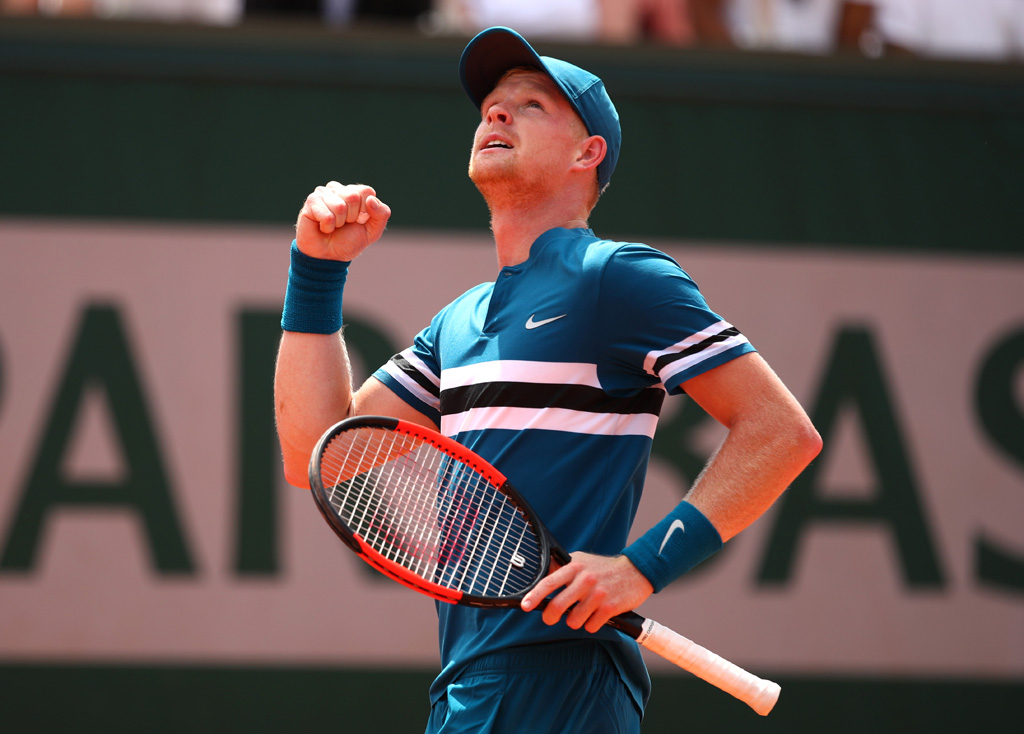 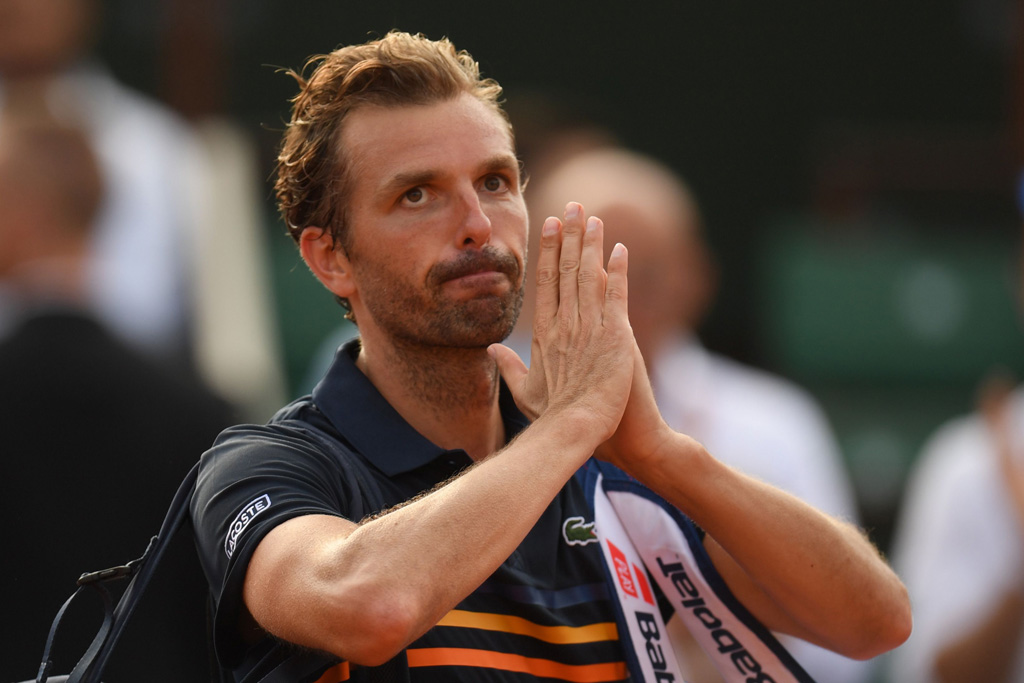 Maria Sharapova just keeps on getting better. She’s into round three. 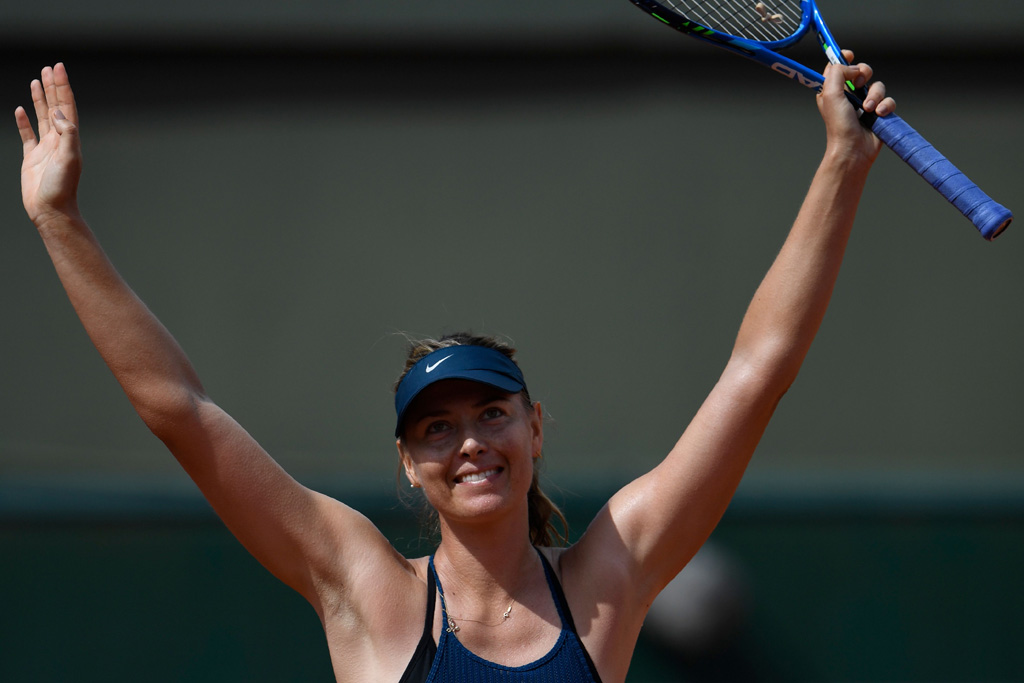 As is world number one Simona Halep… 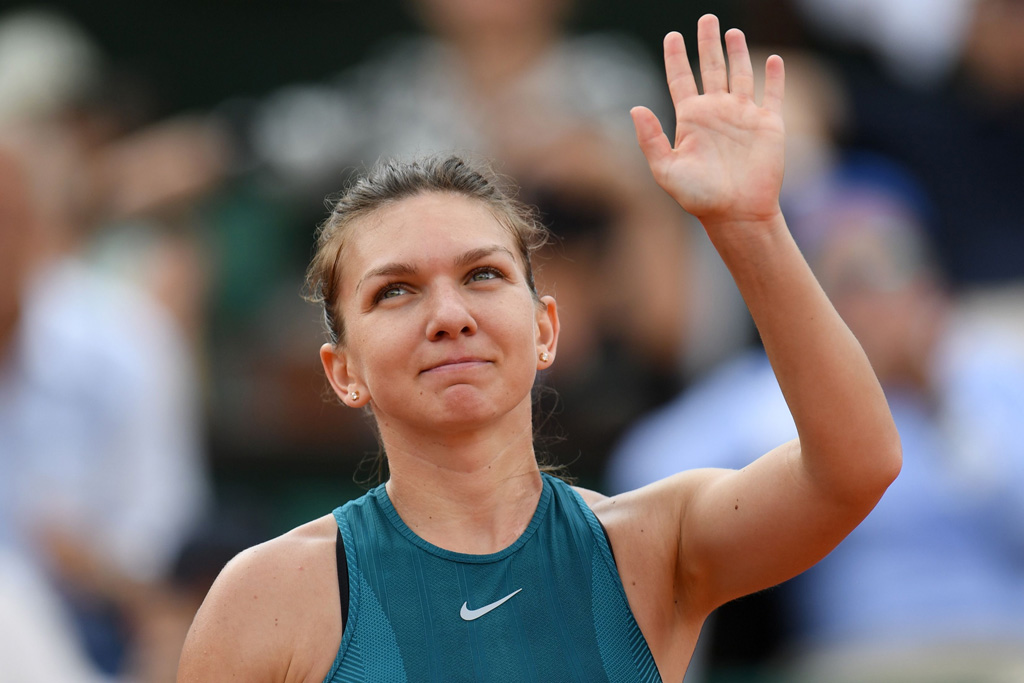 … and the increasingly impressive Garbine Muguruza. 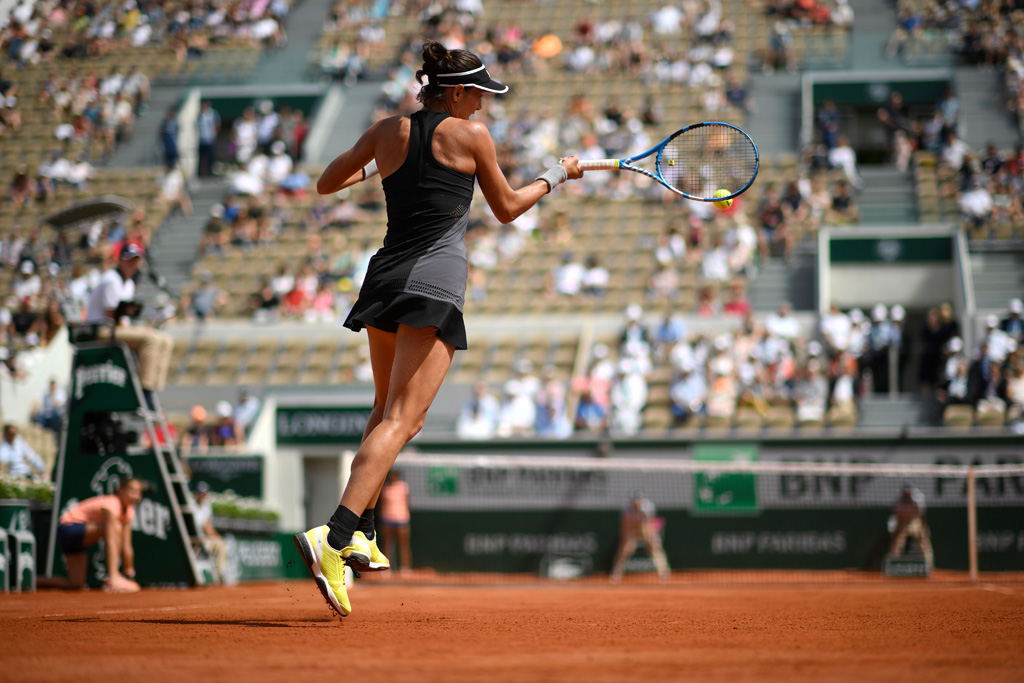 The Williams sisters were back together in doubles action. 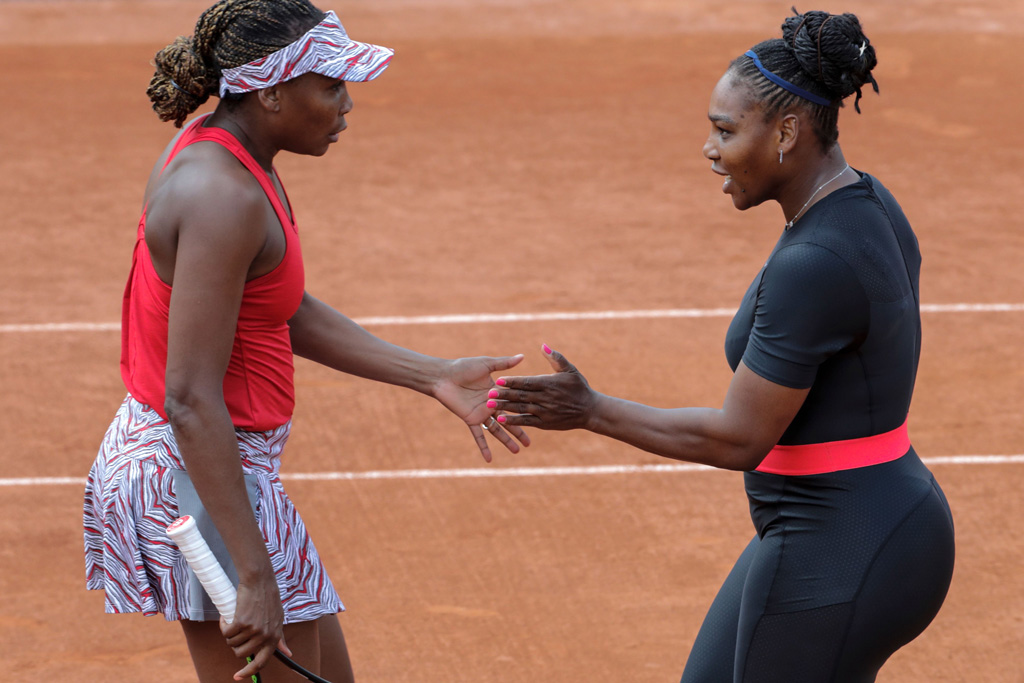