Gallery: The story from day nine at the 2018 French Open

Here’s our pictorial from the middle Sunday of the 2018 French Open at Roland Garros.

The king of clay was in town, and he served up a now standard masterclass in a straight sets win over Maximilian Marterer 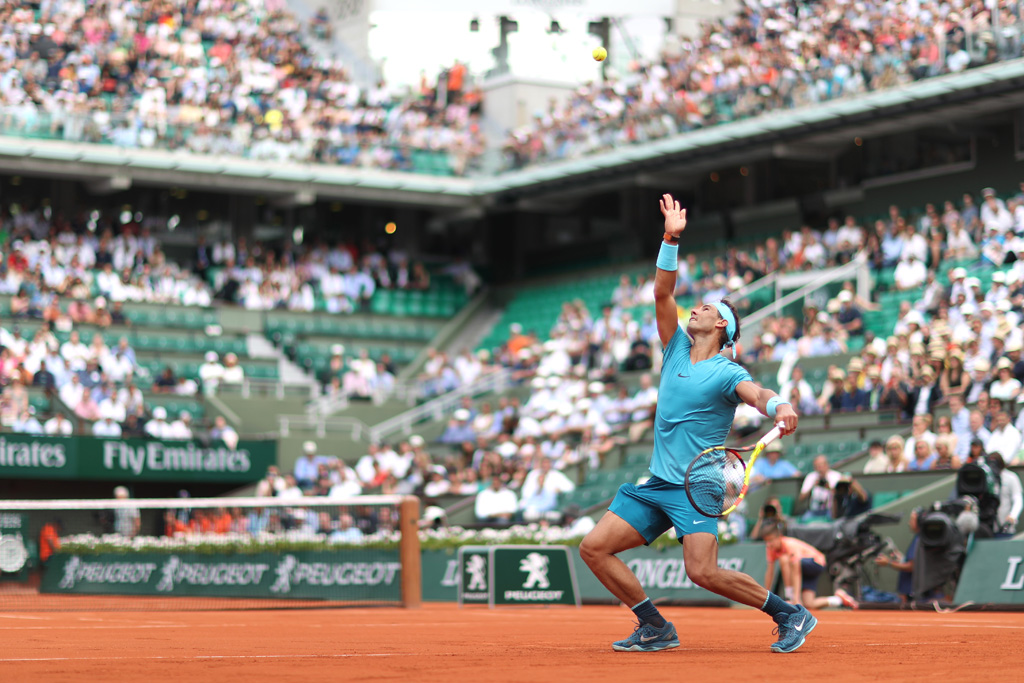 Marterer could certainly hold his head high after his performance, though. 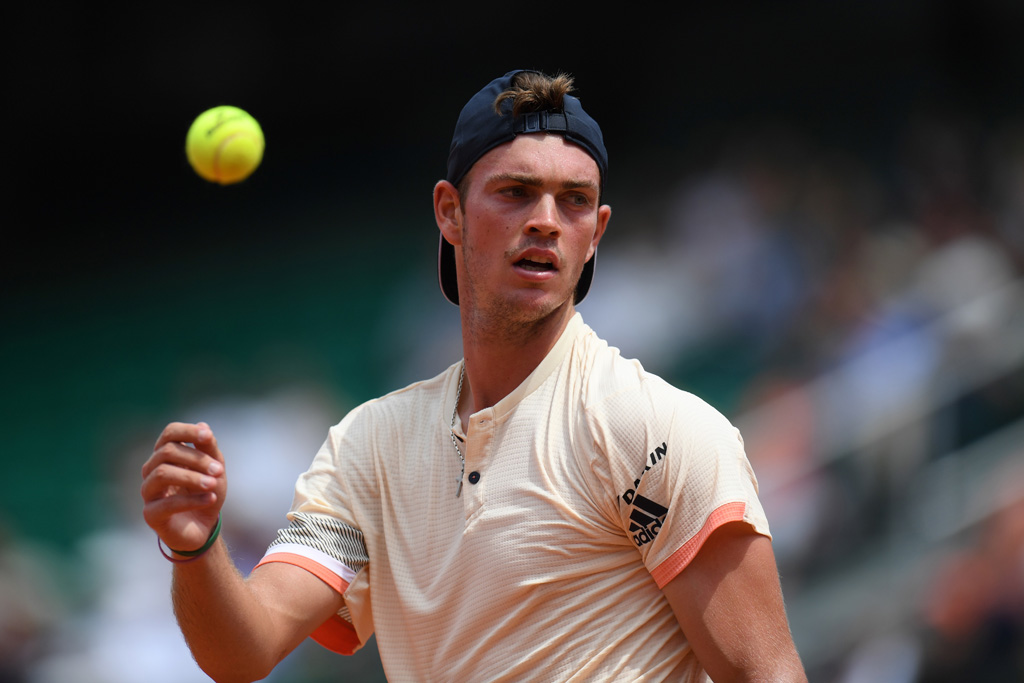 The women’s world number one is going well too, defeating Elise Mertens. 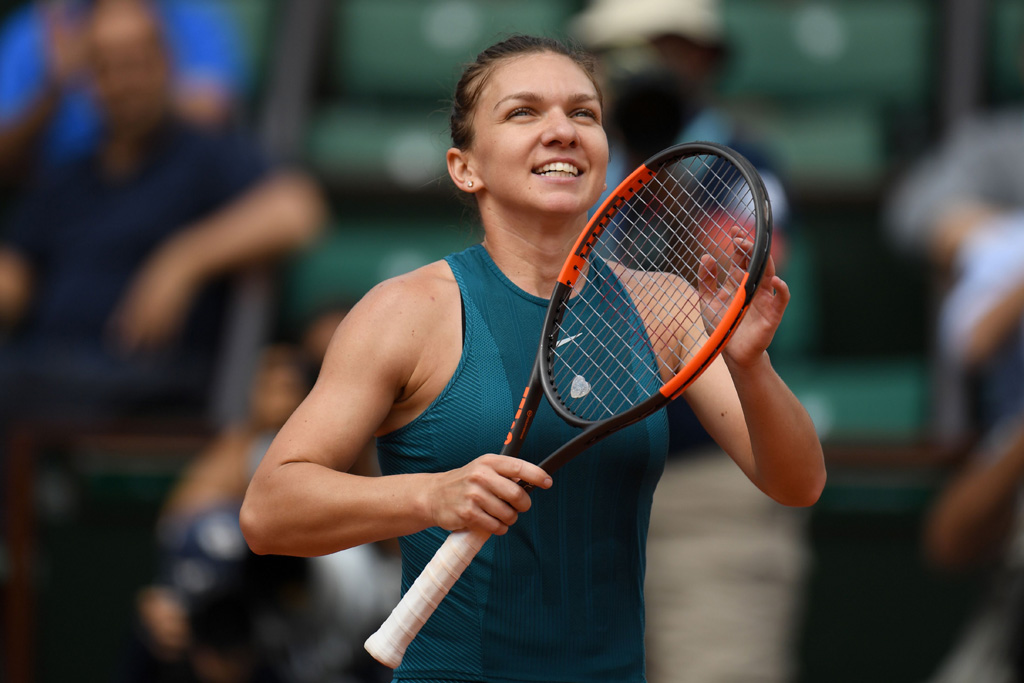 It wasn’t so good for the world number two, though – Caroline Wozniacki crashed out. 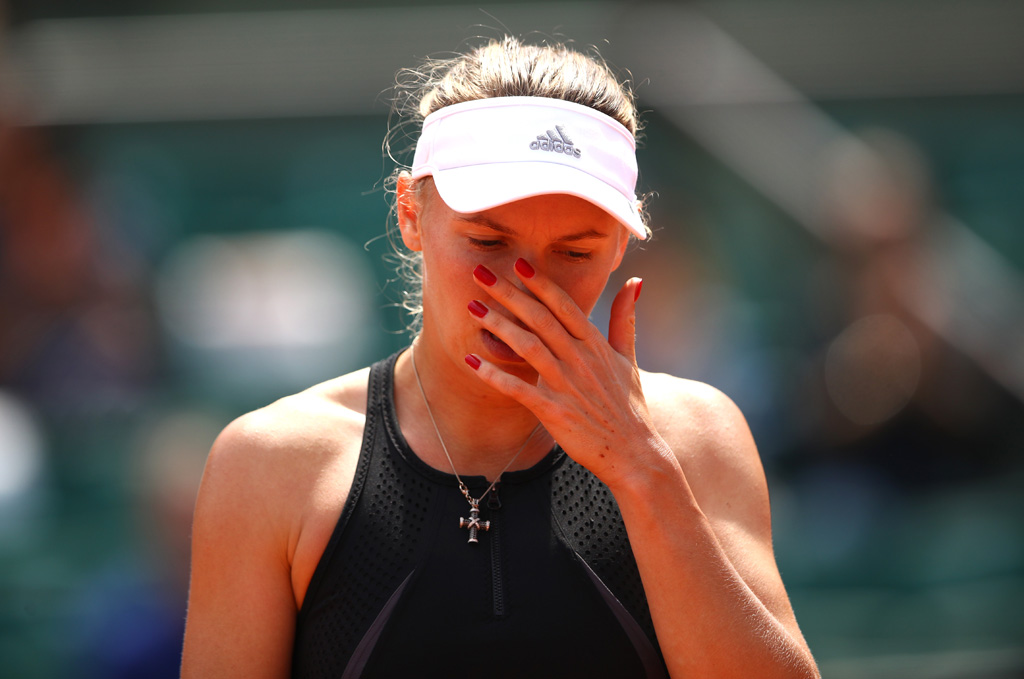 Diego Schwartzman had to work hard to come back from two sets down against Kevin Anderson. 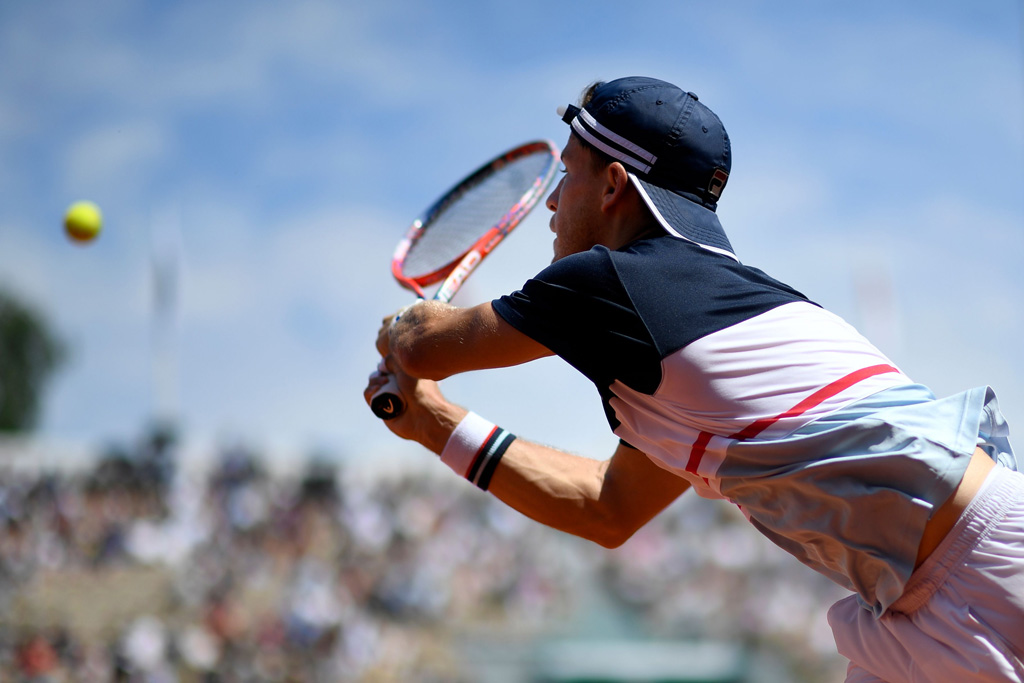 But boy was it worth it. 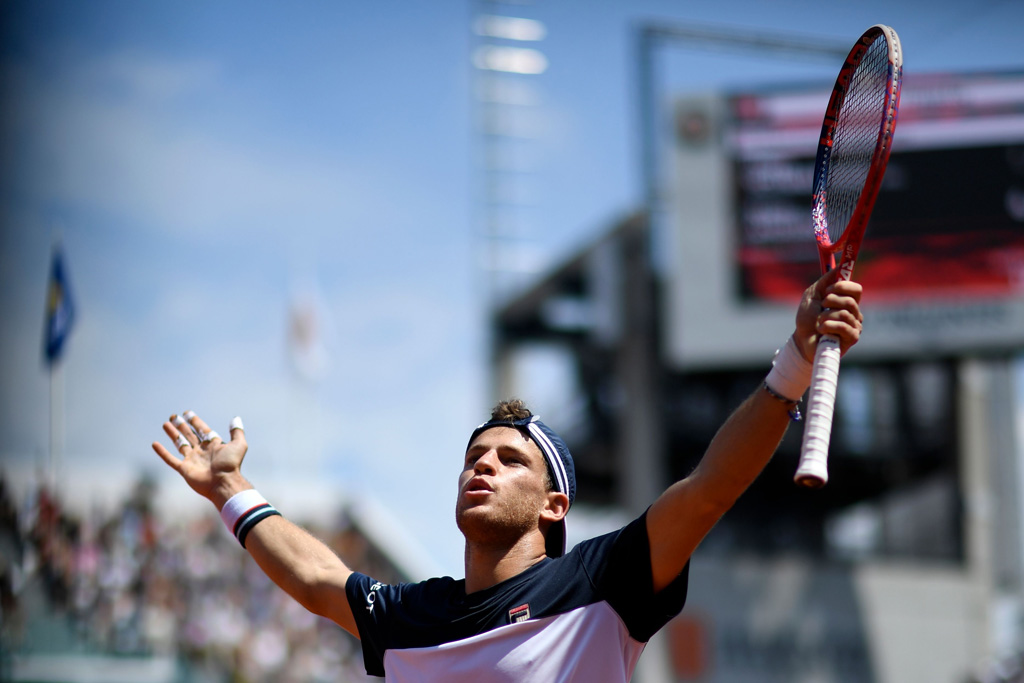 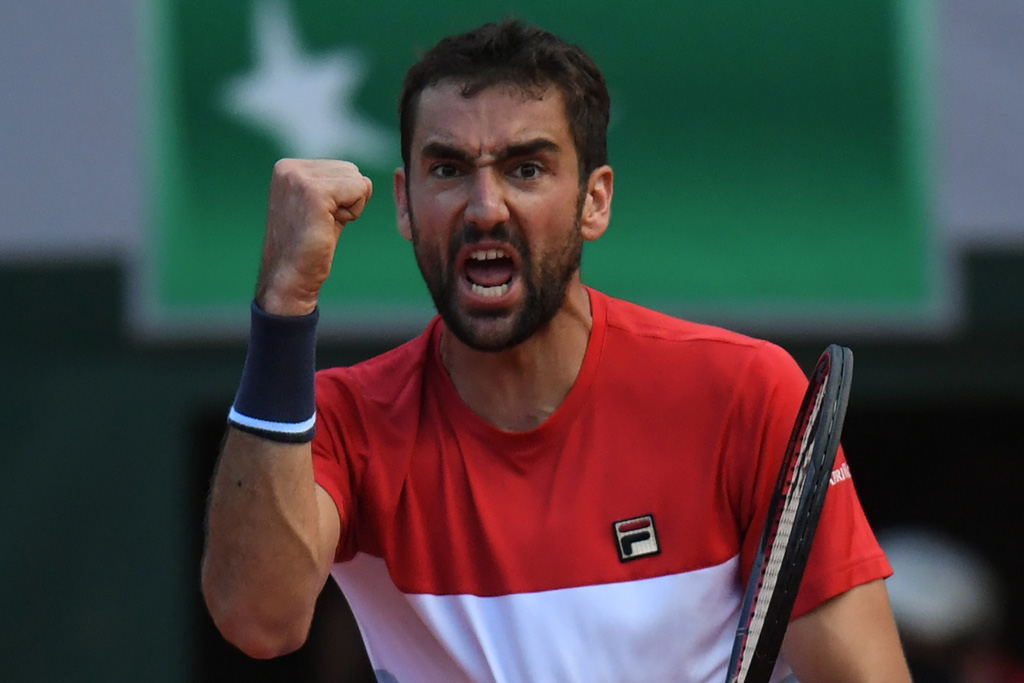