Gallery: The story from the sixth day at the 2018 French Open

Here is our pictorial from day six at the 2018 French Open.

Always good to start with an overview of the court. 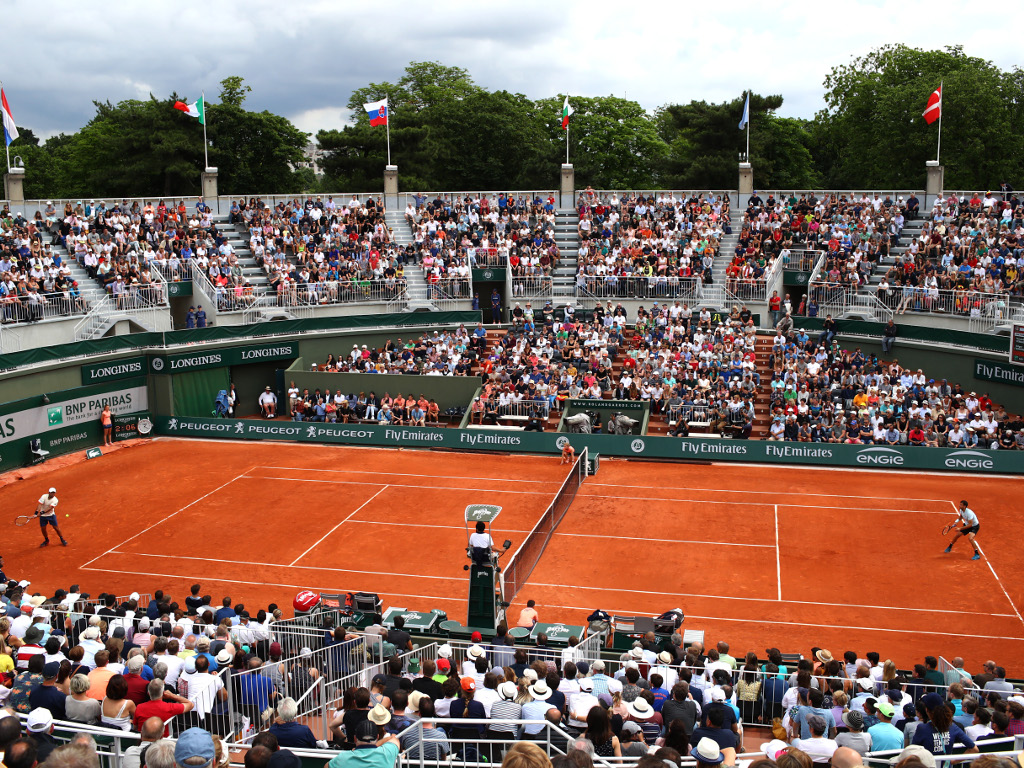 Damir Dzumhur and one of the ball kids had an uncomfortable moment as they collided. 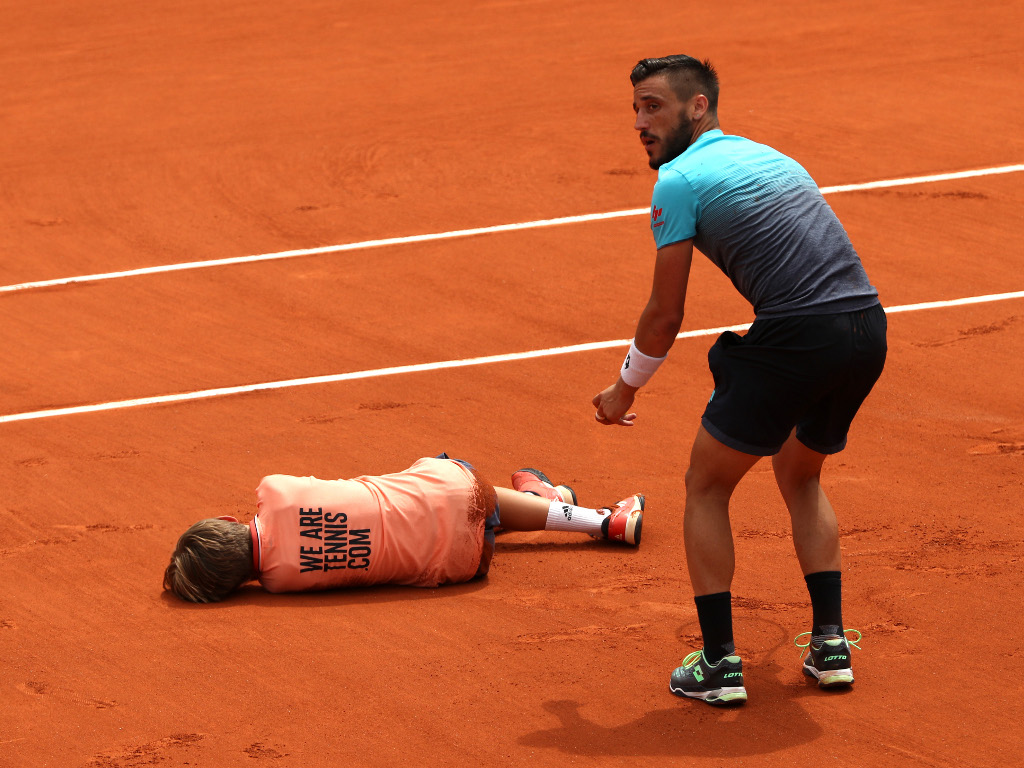 You okay, mate? Mate was okay. 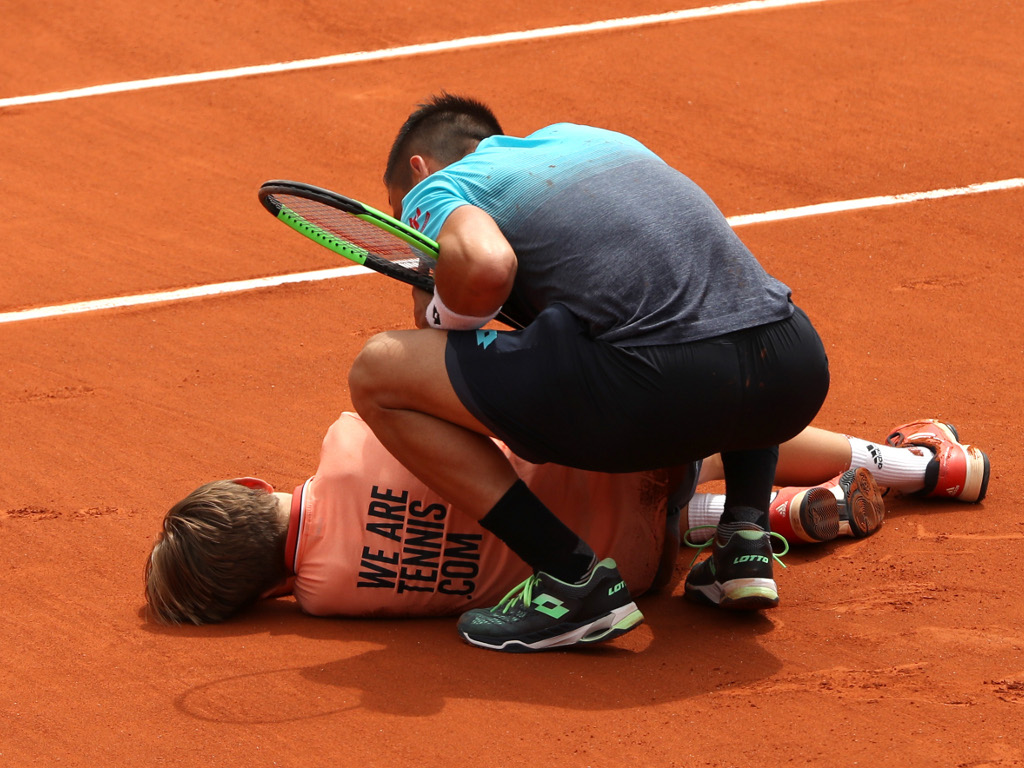 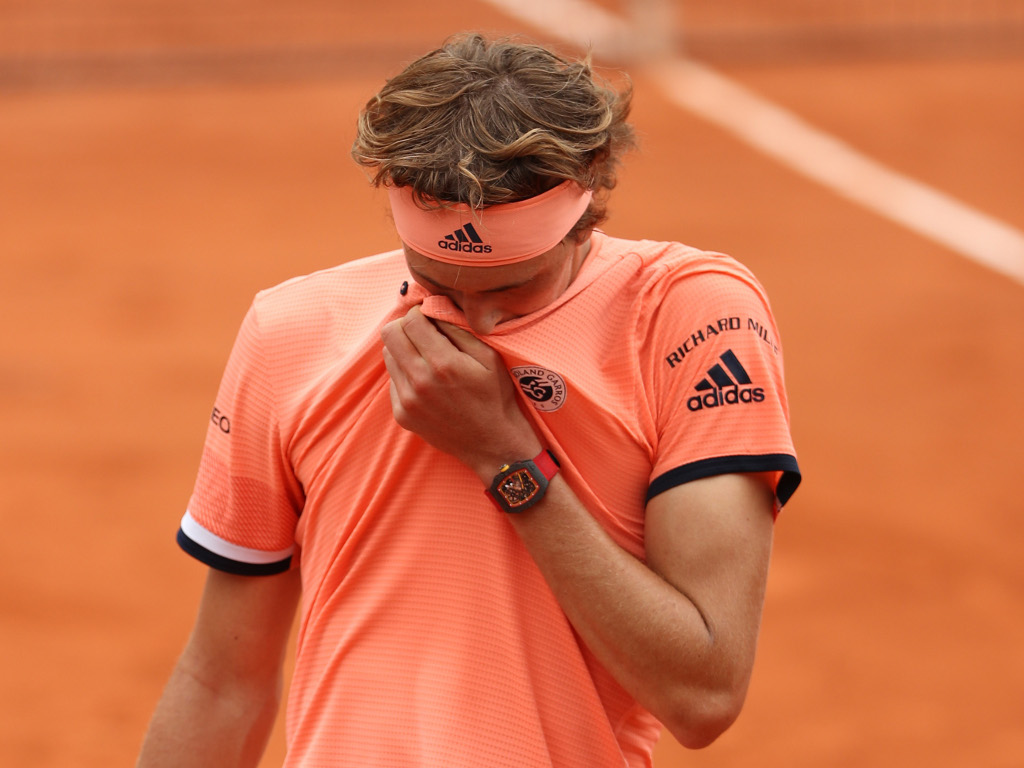 But the German survived to reach the fourth round. 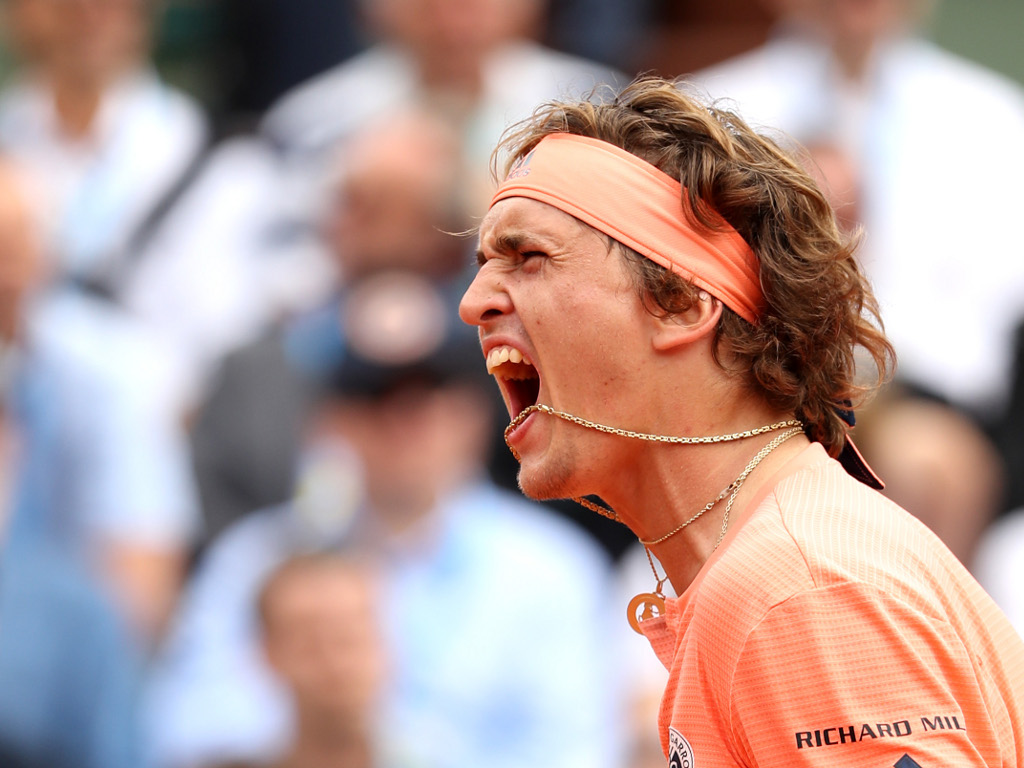 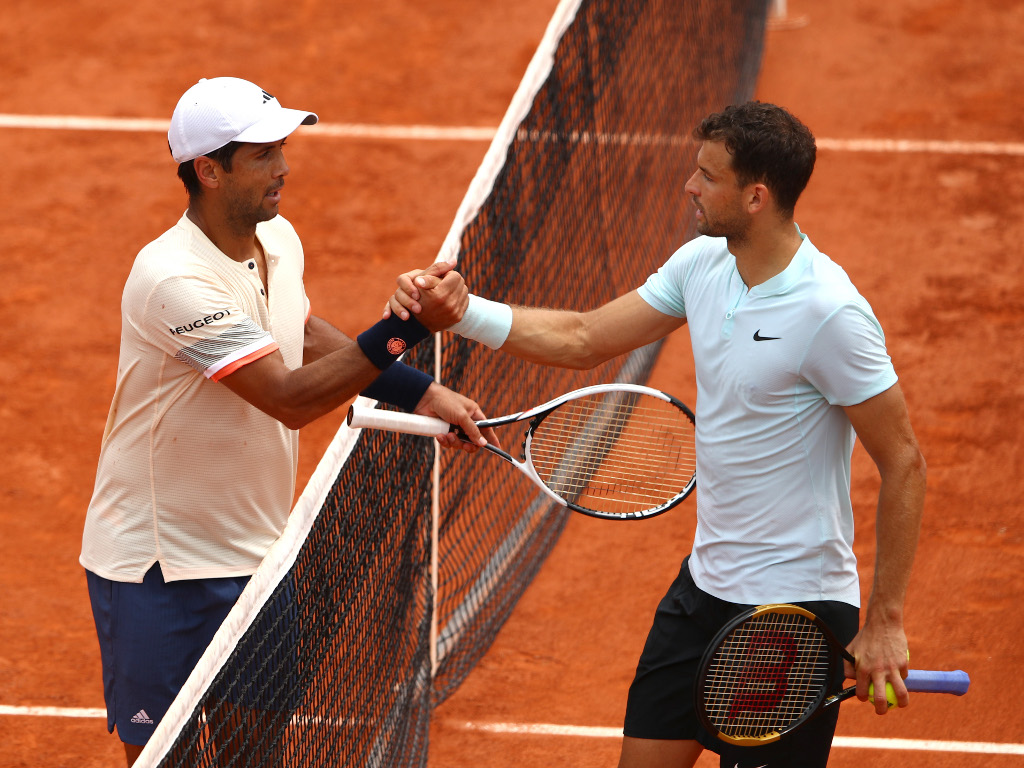 It’s the end of the road for Elina Svitolina. 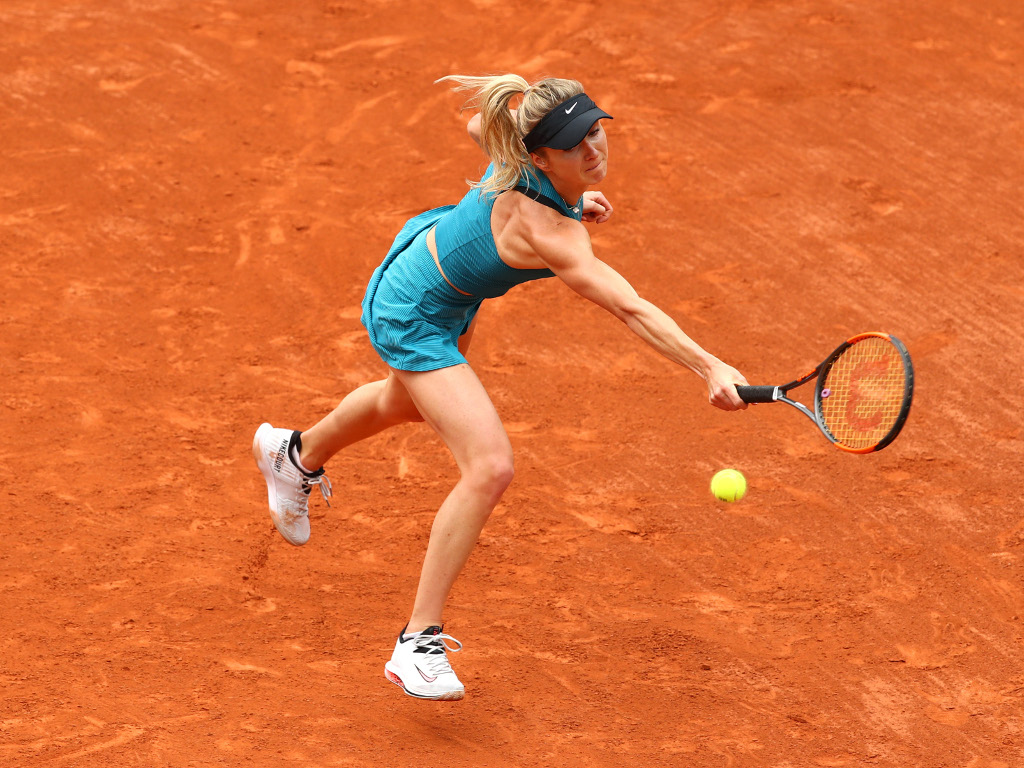 But Madison Keys is through. 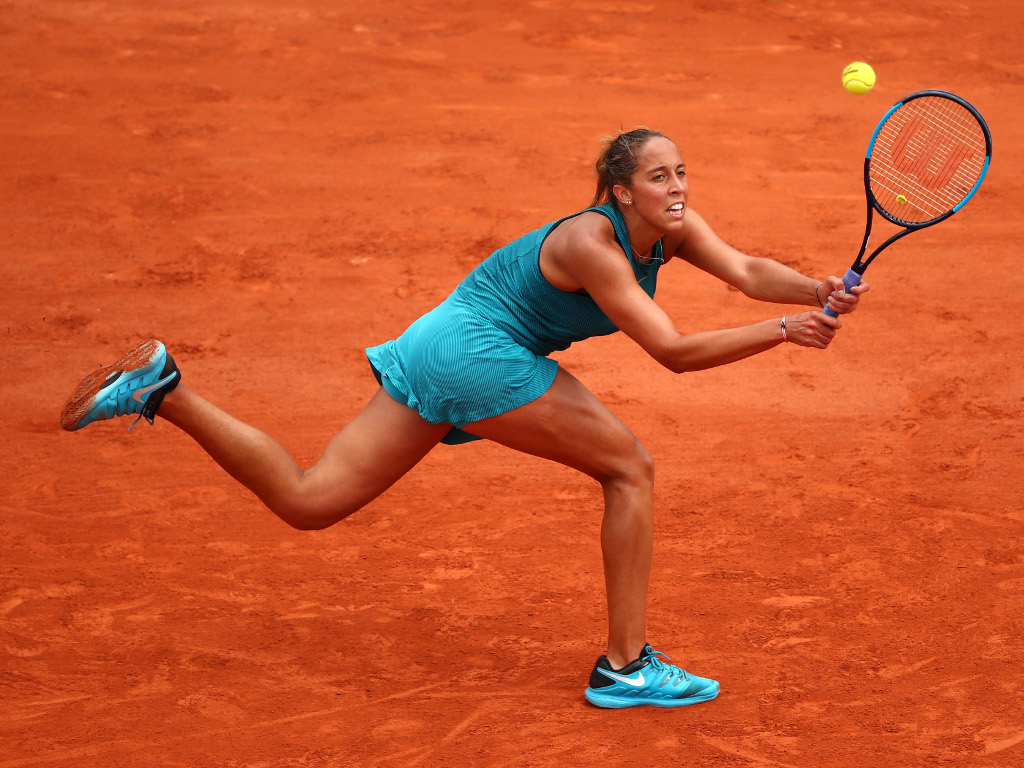 As is second seed Caroline Wozniacki. 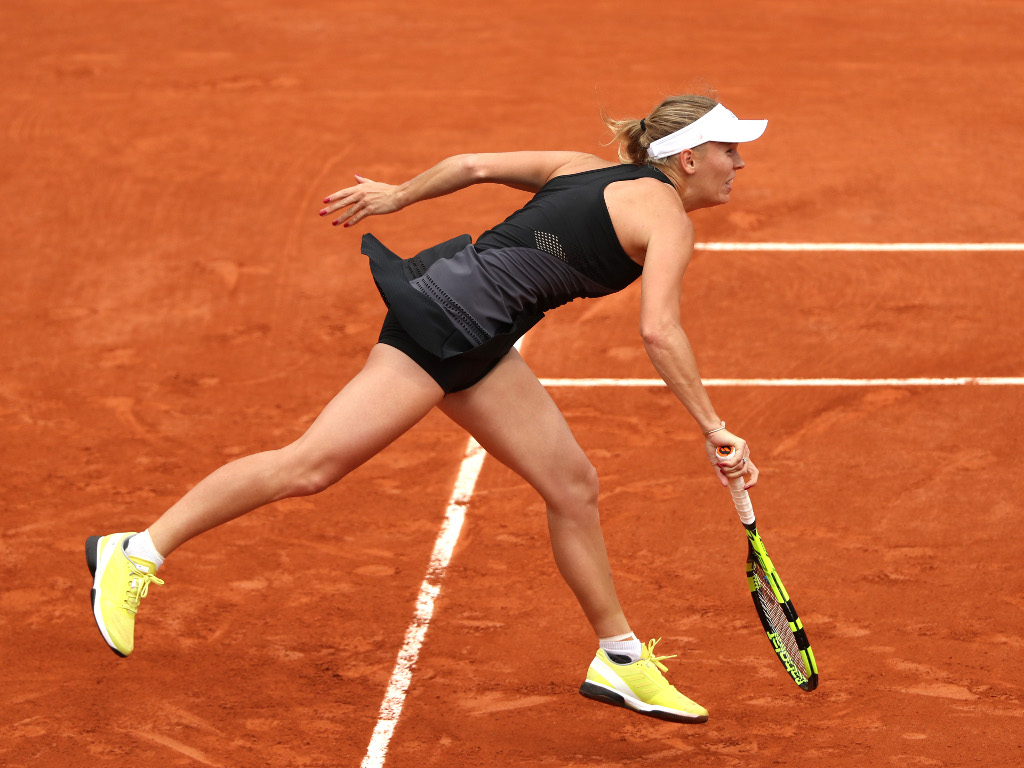 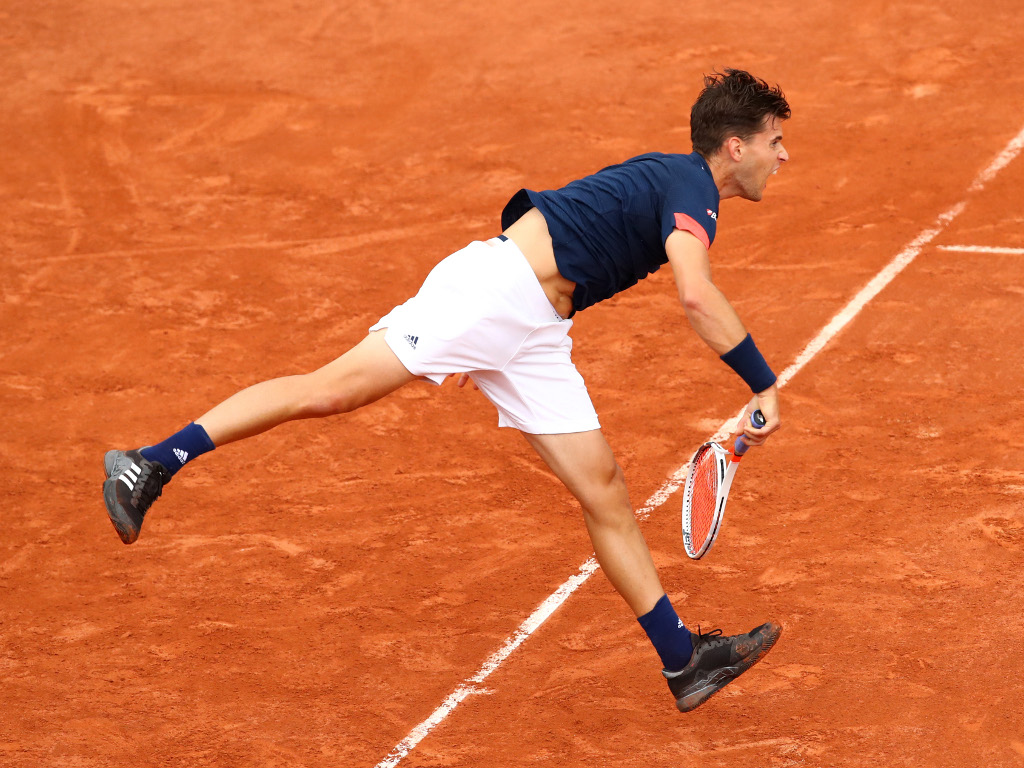 As did Novak Djokovic to overcome Roberto Bautista Agut. 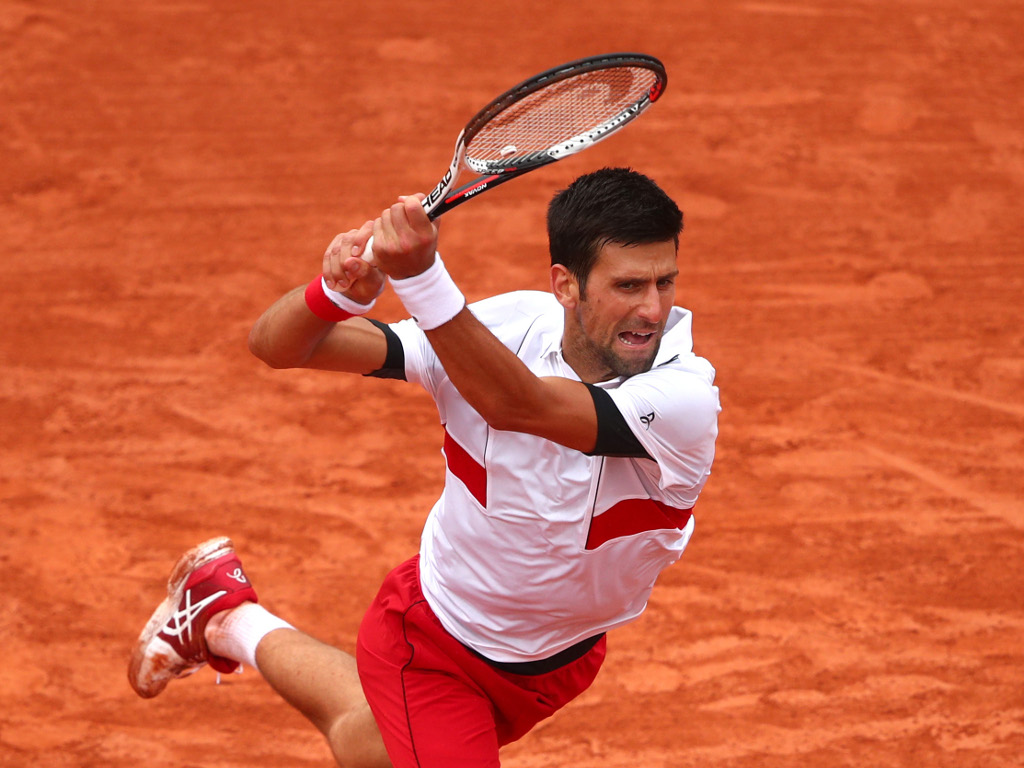 And then the rain and bad light set in. 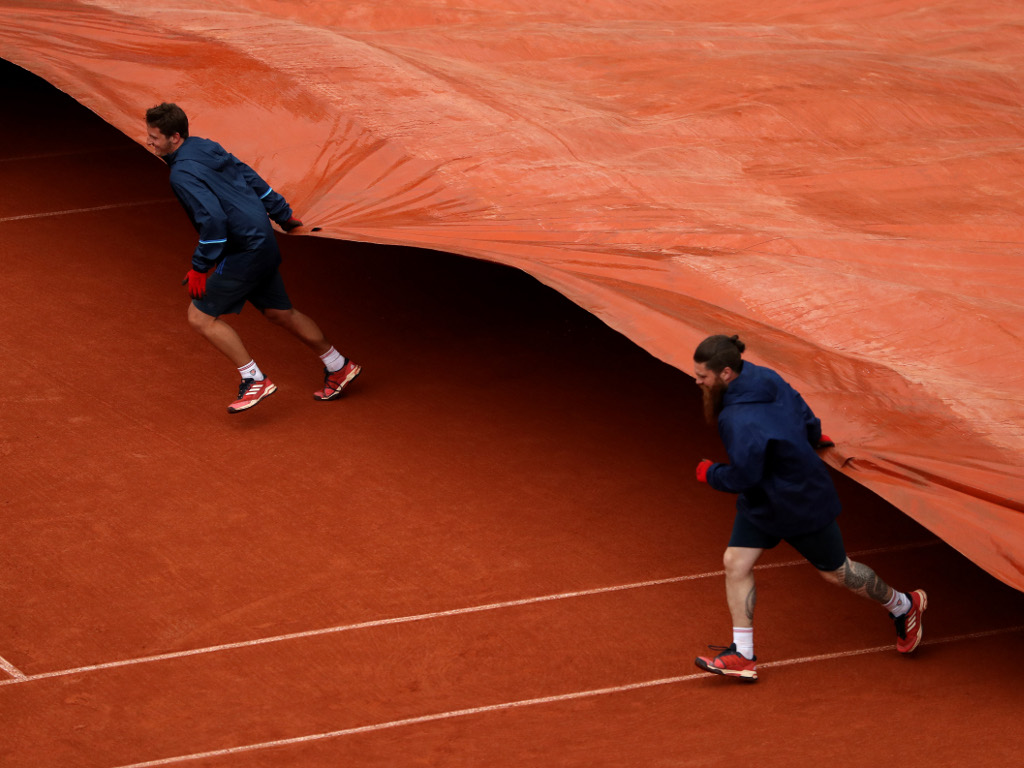