Gallery: The story from day three at the 2018 French Open 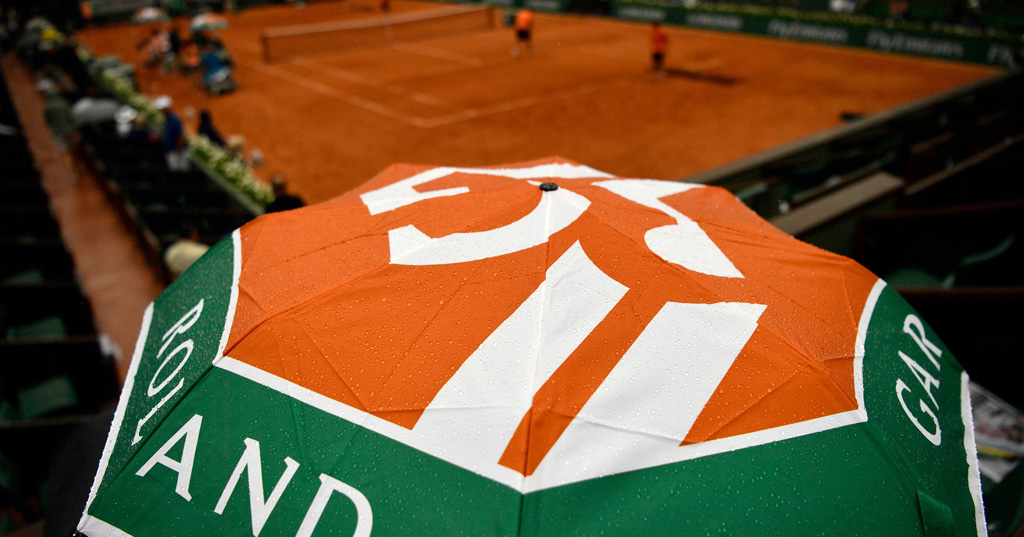 We look back at day three at Roland Garros with some pictures.

It wasn’t a great start as it was a bit wet at Roland Garros. 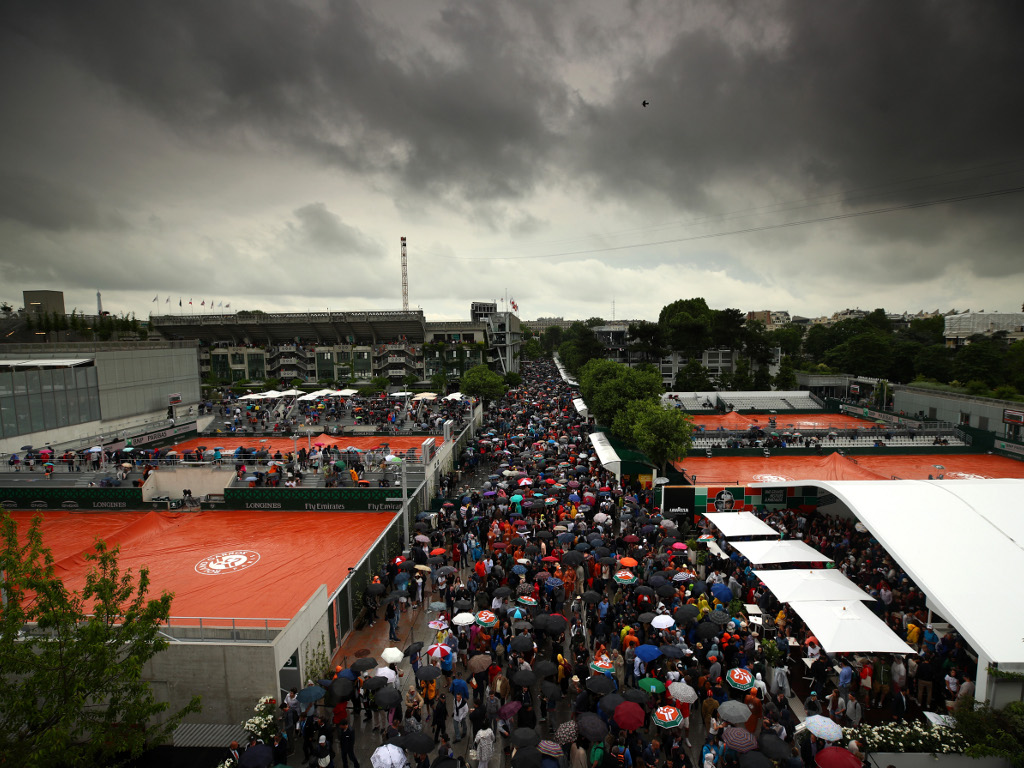 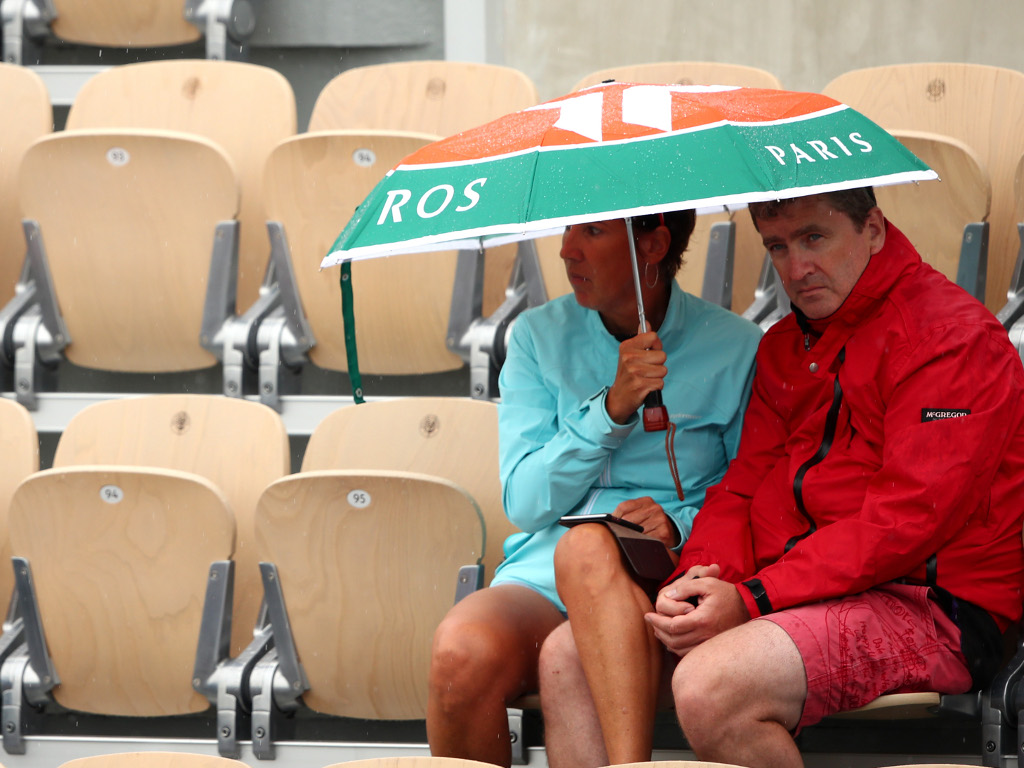 It doesn’t matter what you use to keep your racket dry, just ask Yanna Wickmayer. 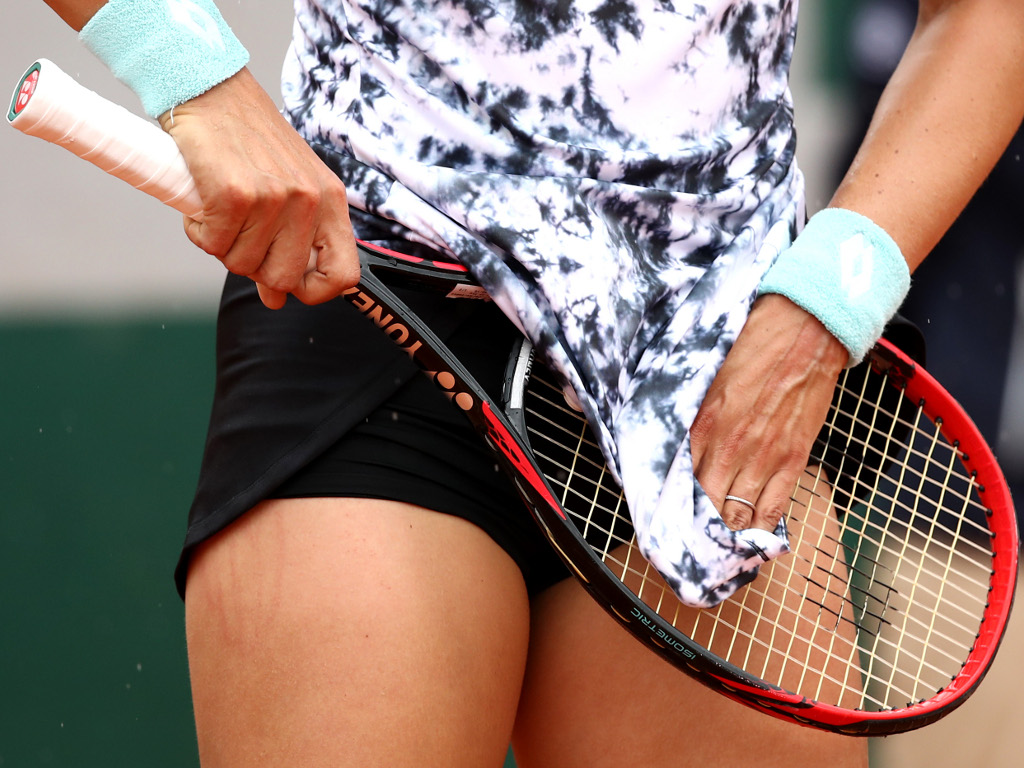 Rafael Nadal was back to finish his opening round match against Simone Bolelli. 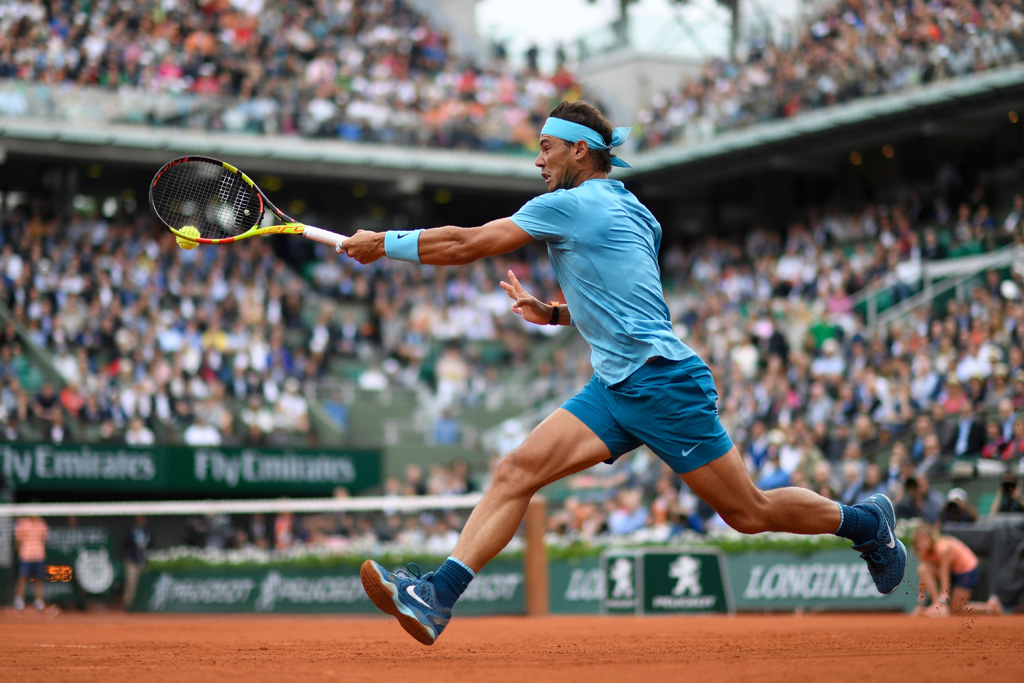 The quality of the surface was the talking point, though…

… with the world number one claiming it was ‘too slippery’. 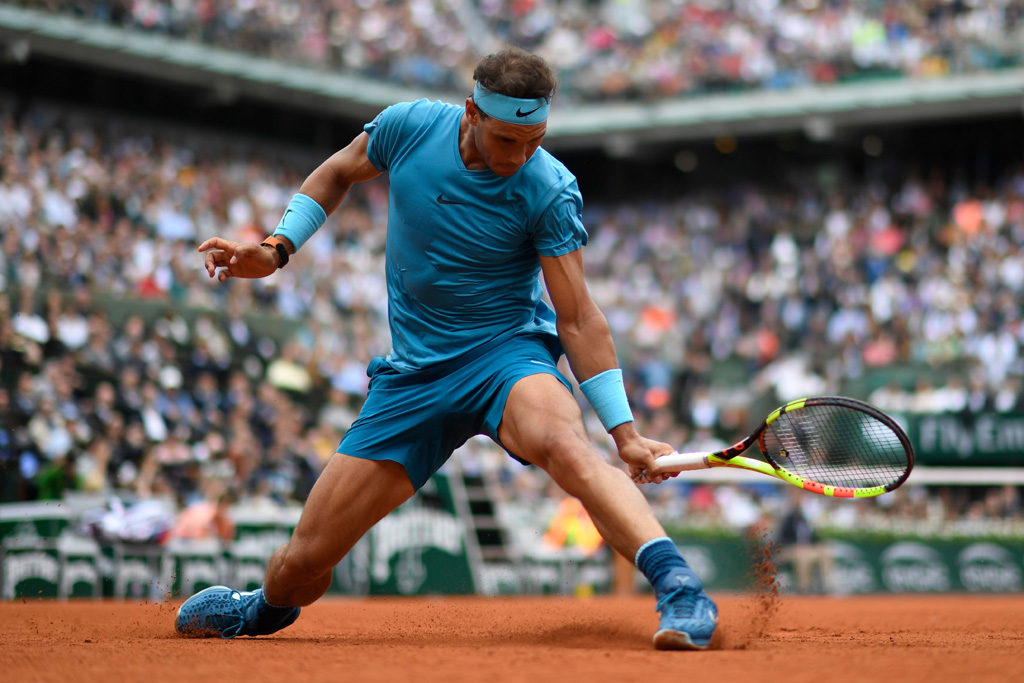 Serena Williams was back and looking absolute stunning in a superheroine-style catsuit. She beat Kristyna Pliskova. 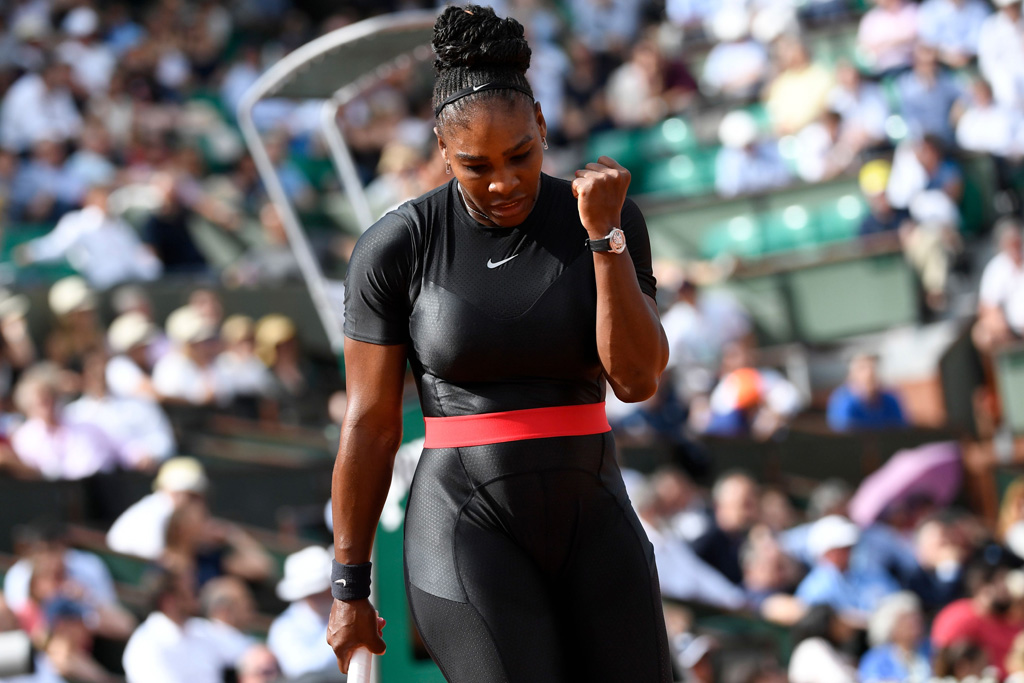 Maria Sharapova was back too, and she came very close to blowing it against Richel Hogenkamp. 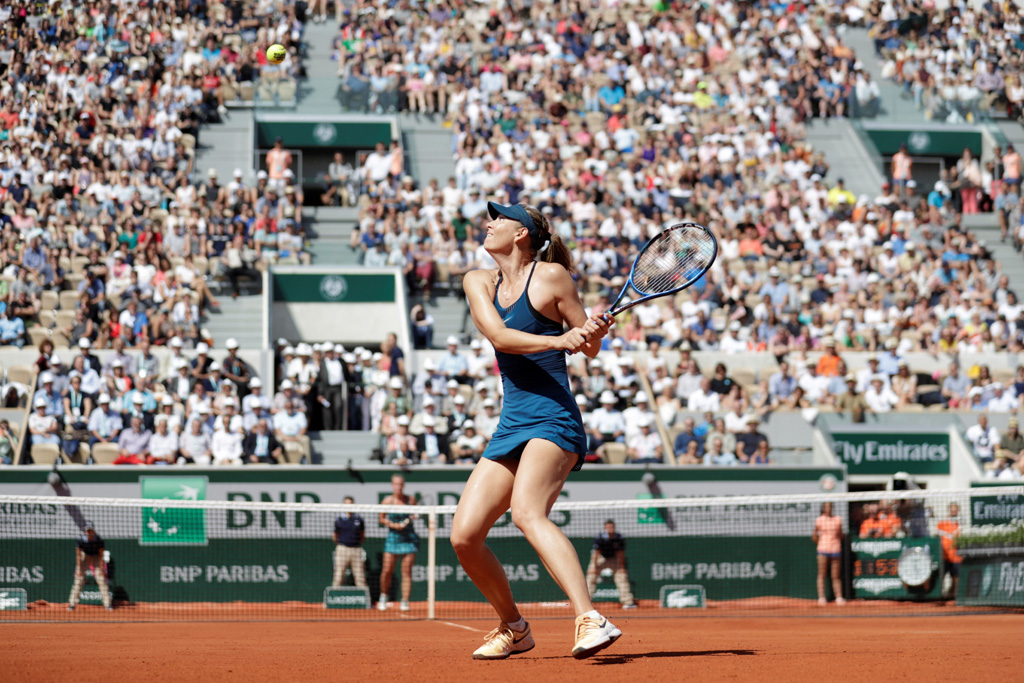 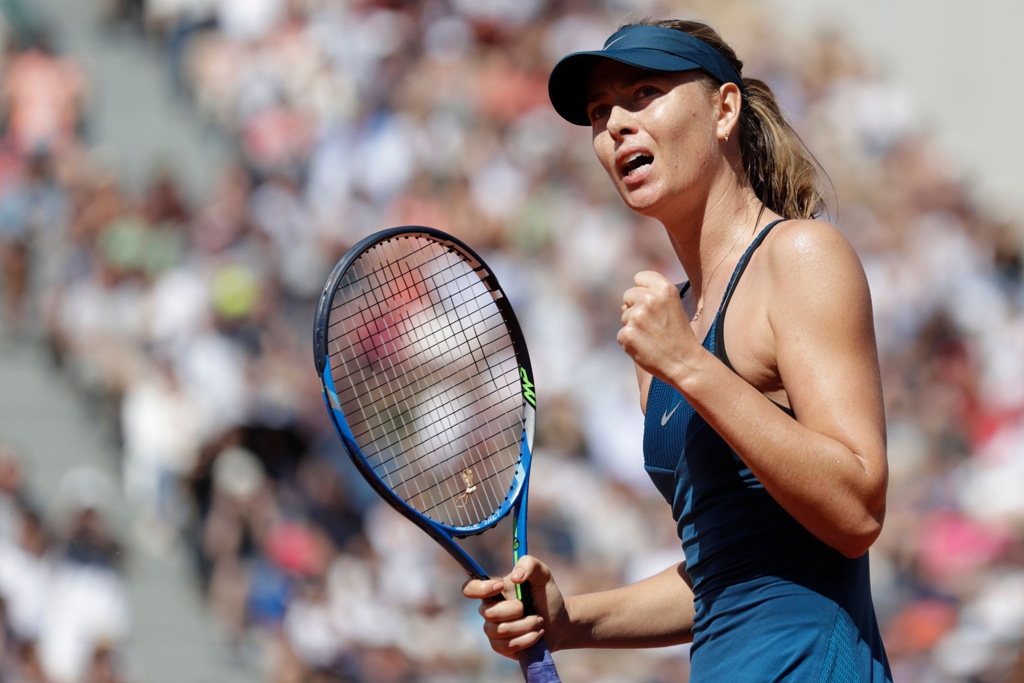 There were no such worries for Kyle Edmund, though, who powered through his opening match in straight sets. 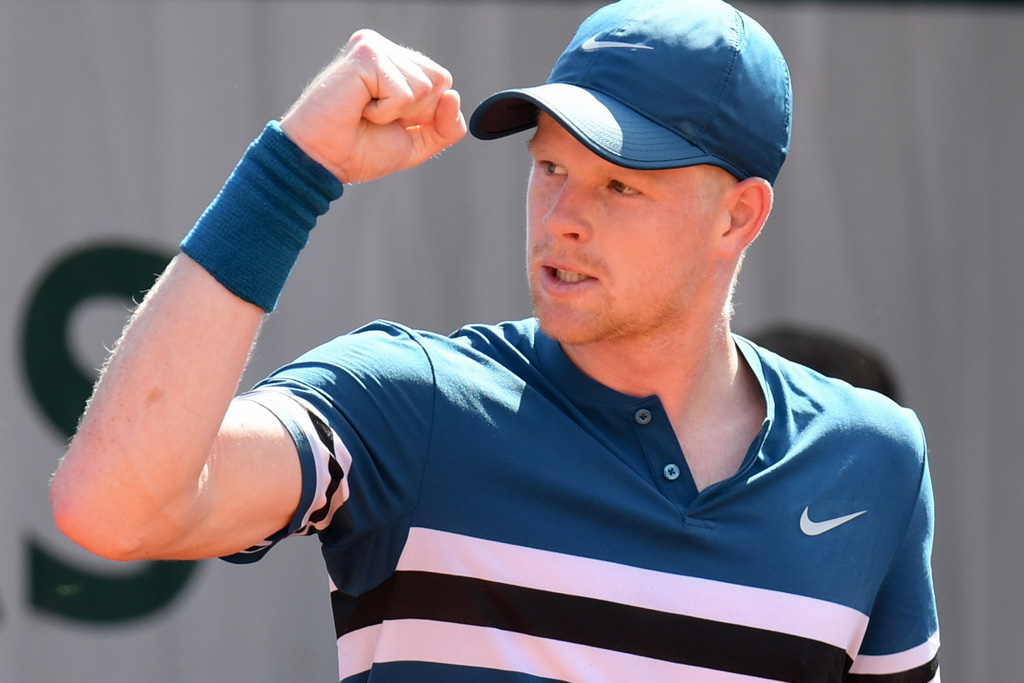 While Marin Cilic’s only real concern was the rain, although that cleared up relatively early. 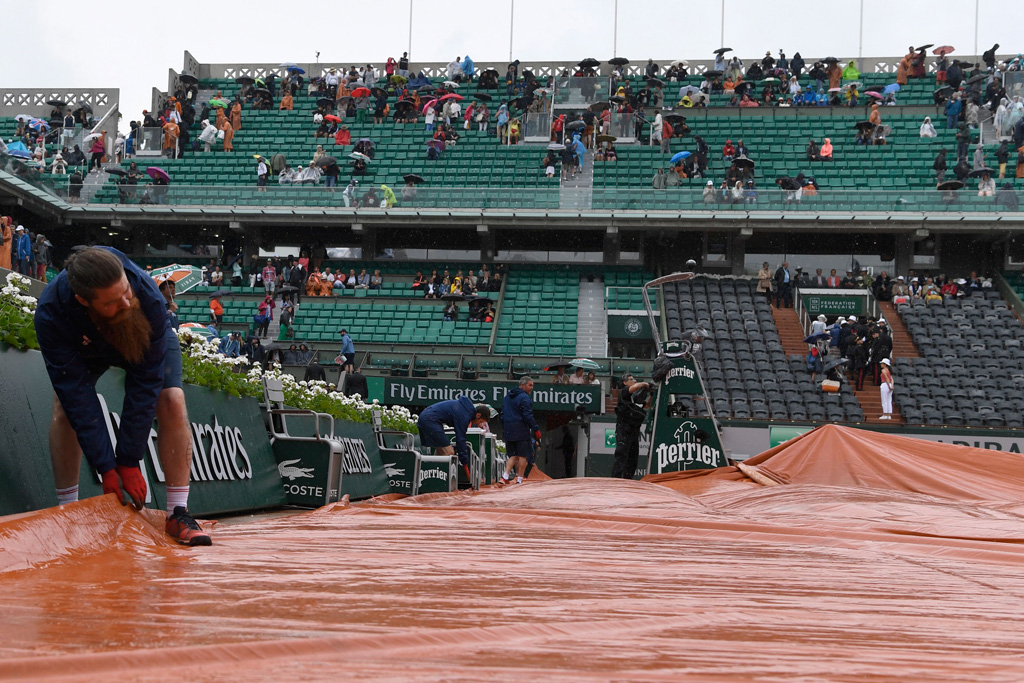