Gallery: The story from day two of the 2018 French Open 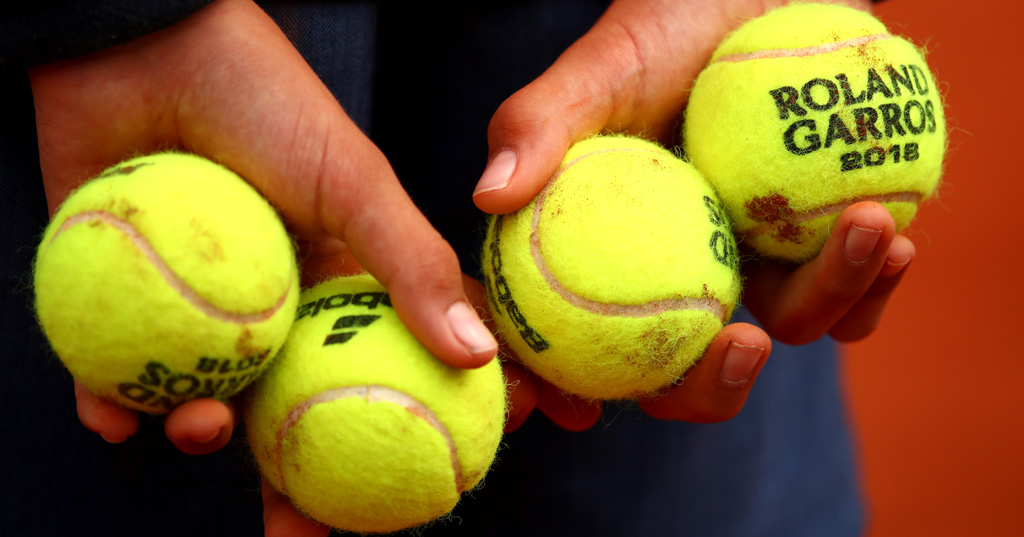 We look back at day two of the 2018 French Open with some pictures.

Pre-tournament favourite Petra Kvitova had to work for her victory. 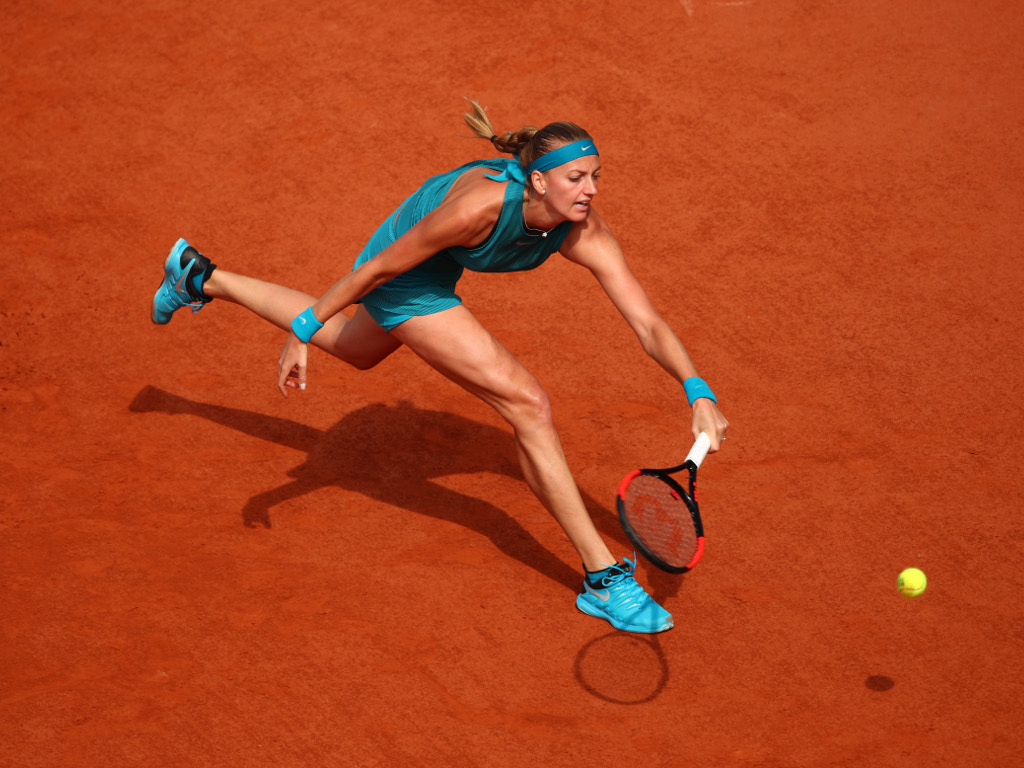 Victoria Azarenka sporting some nice shoes with her son Leo’s name on it. 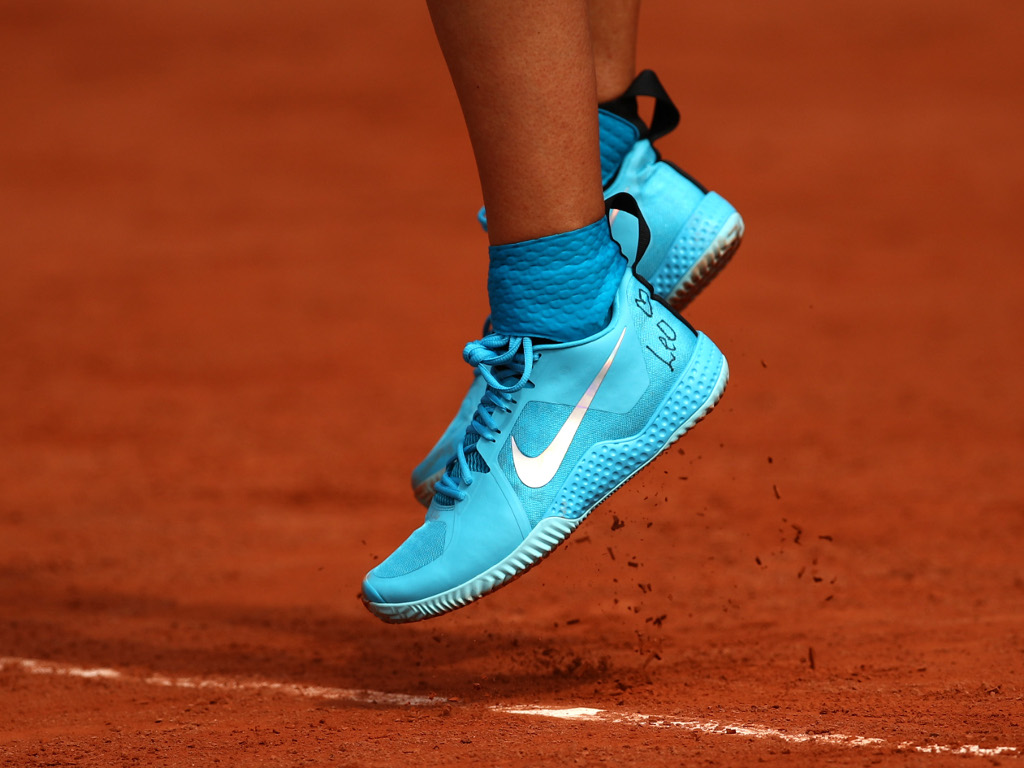 We are not quite sure what Ernests Gulbis is trying to say here, but it helped as he advanced. 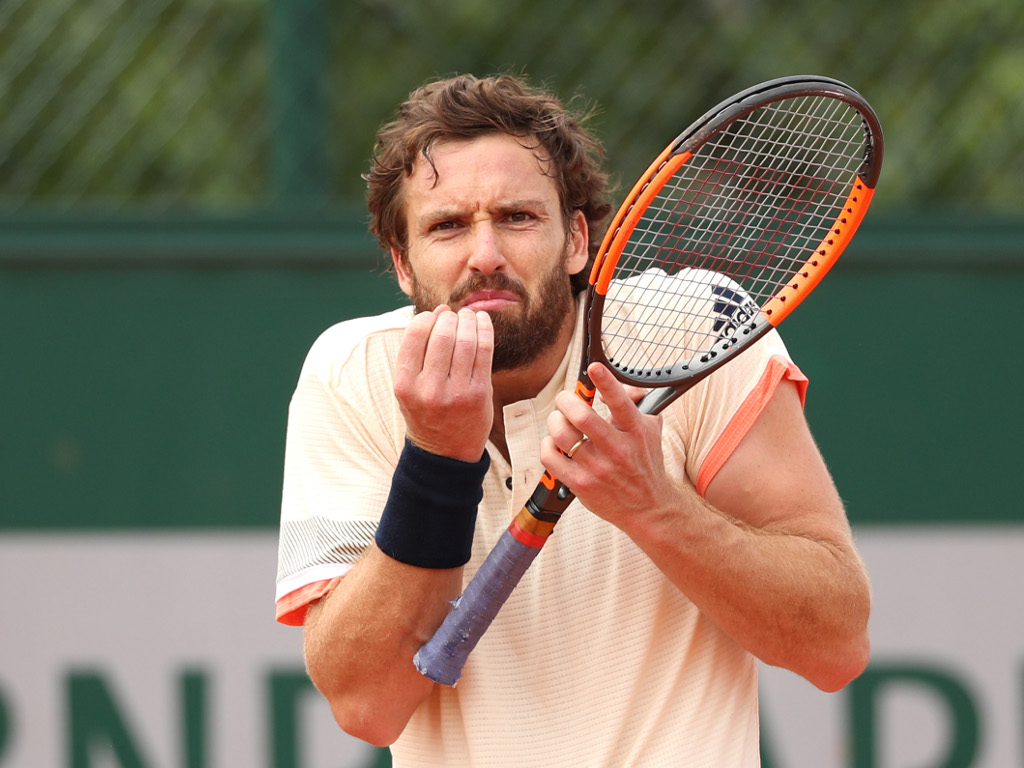 Former French Open champion Stan Wawrinka on the run…home as he is lost his opening match against Guillermo Garcia-Lopez of Spain. 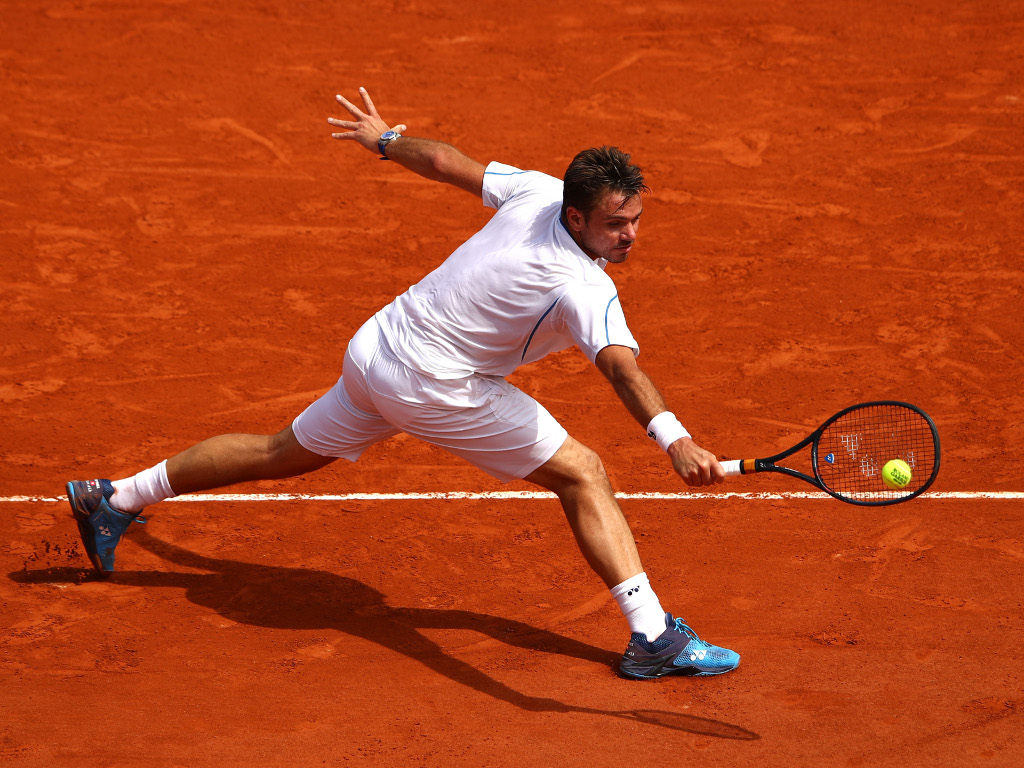 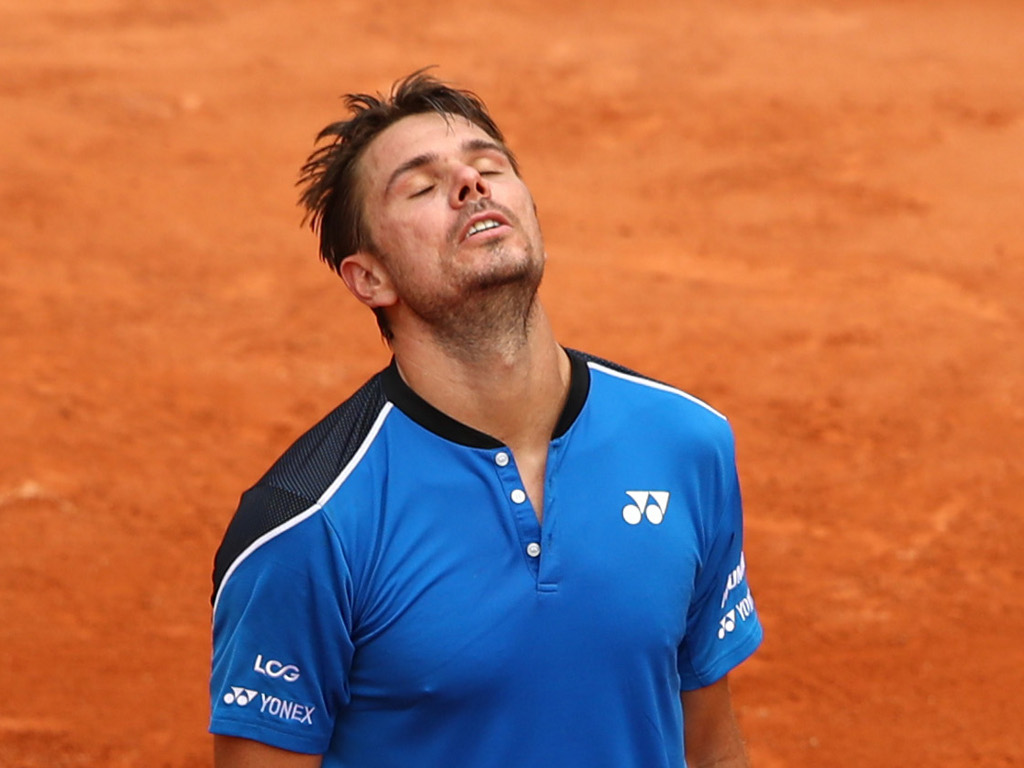 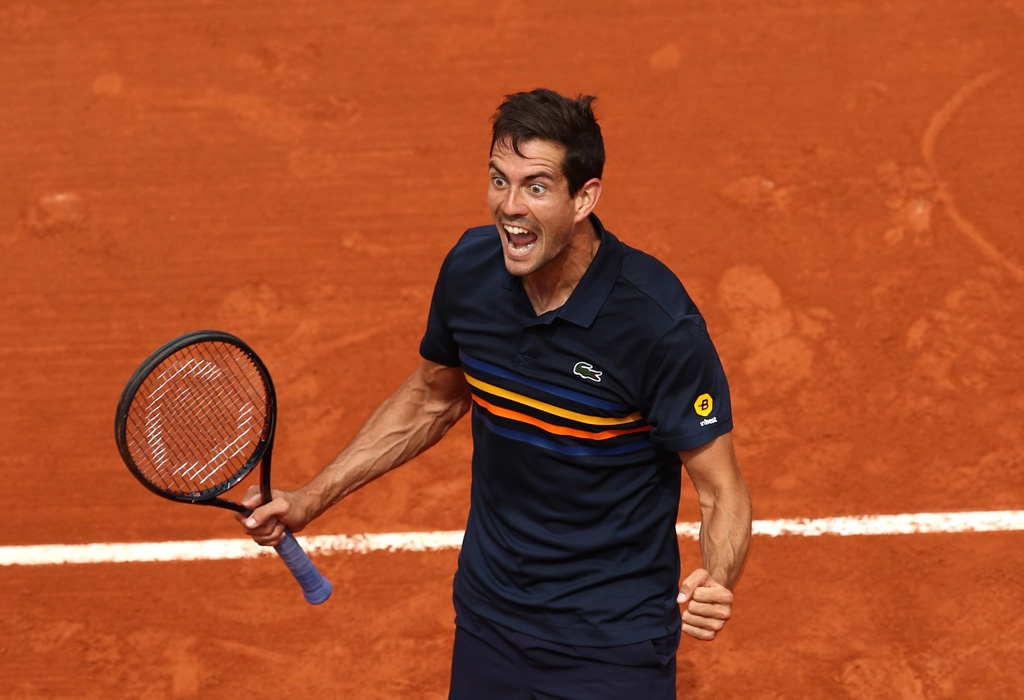 Novak Djokovic was looking something like himself again as he eased into the second round in straight sets. 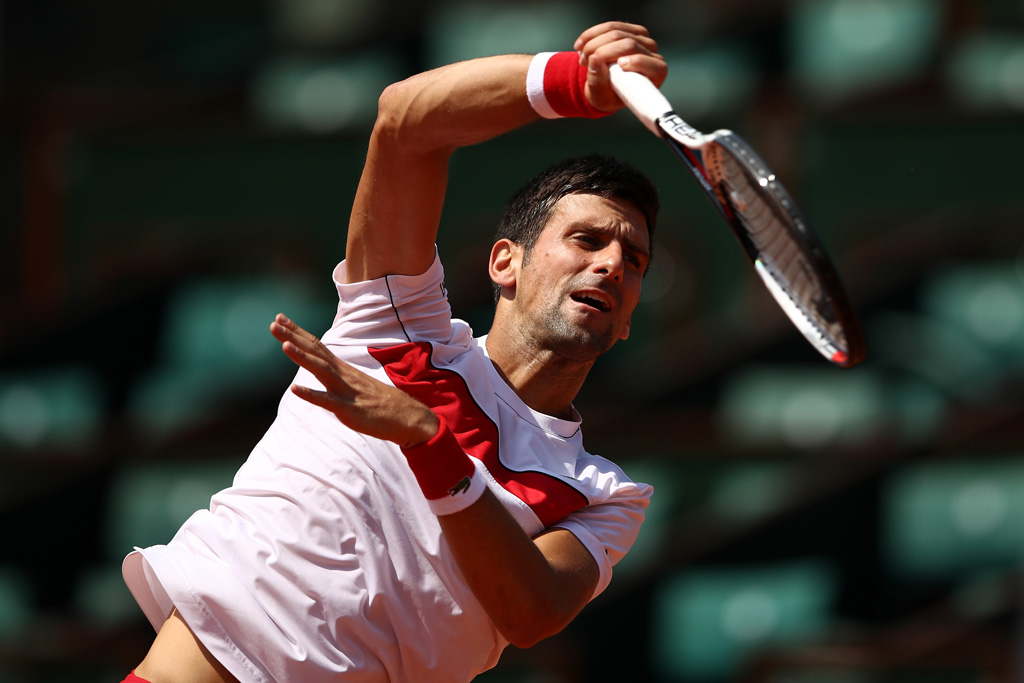 Heather Watson was in brilliant form to blow away Oceane Dodin. 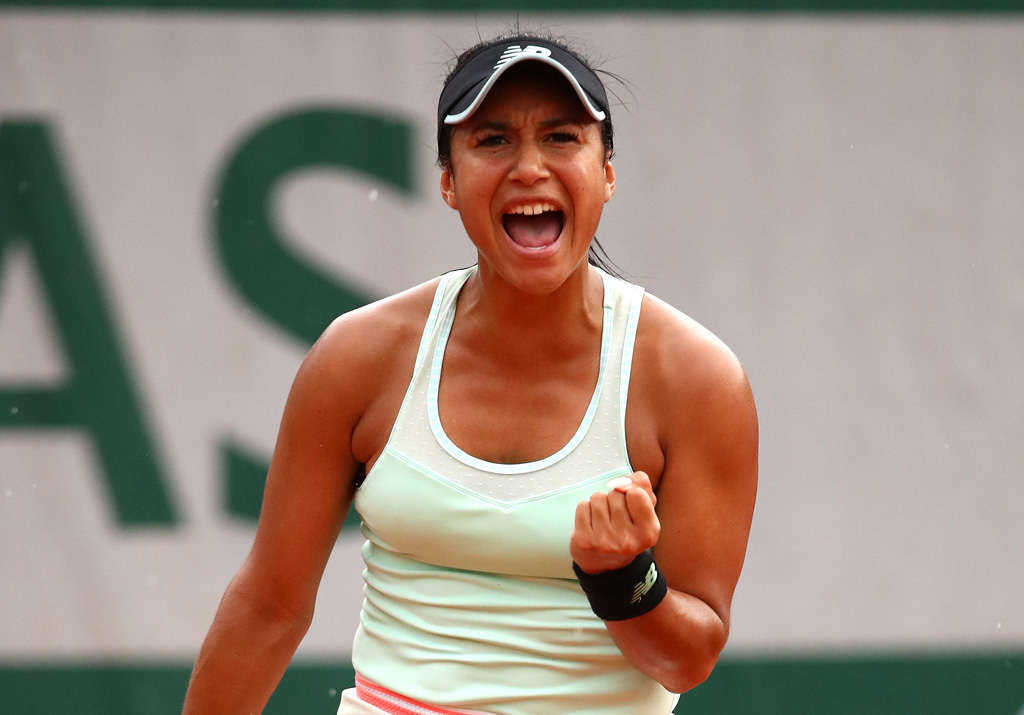 Second seed Caroline Wozniacki was pushed hard by Danielle Collins, but it was her who came out smiling in the end. 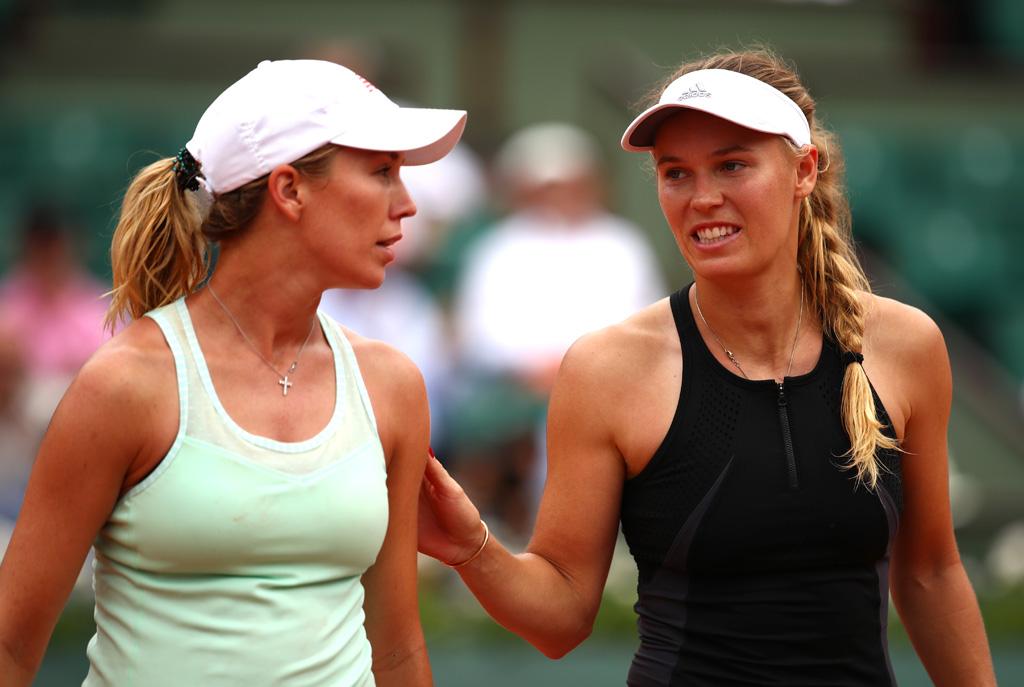 But he was two sets up when rain forced them off court. 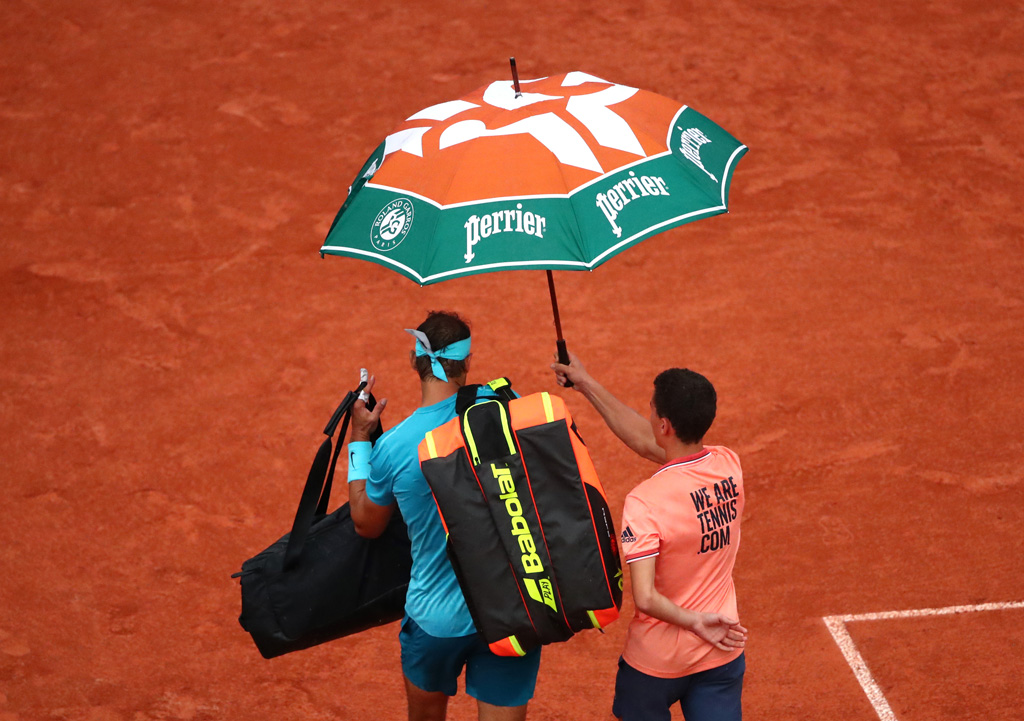