Gallery: The story from a Japan-tastic Day 10 at the US Open

It’s quarter-final day at the 2018 US Open with Novak Djokovic, Marin Cilic and Madison Keys all in action at Flushing Meadows on Wednesday.

Naomi Osaka was in absolutely imperious mood as she made her first Grand Slam semi-final. 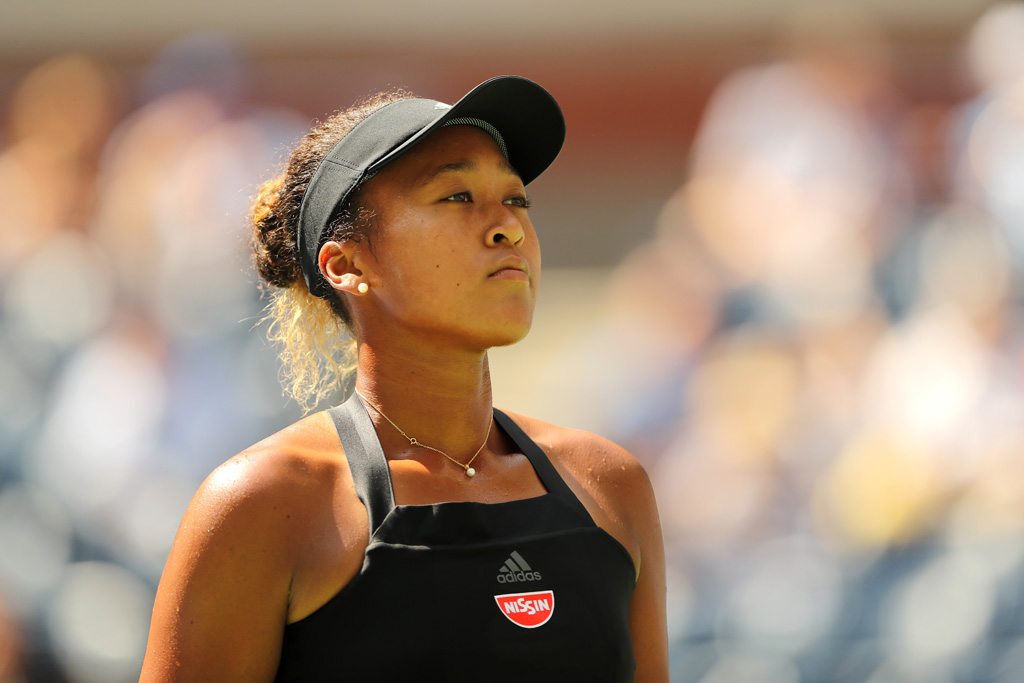 That meant very apparent heartbreak for Lesia Tsurenko, though. 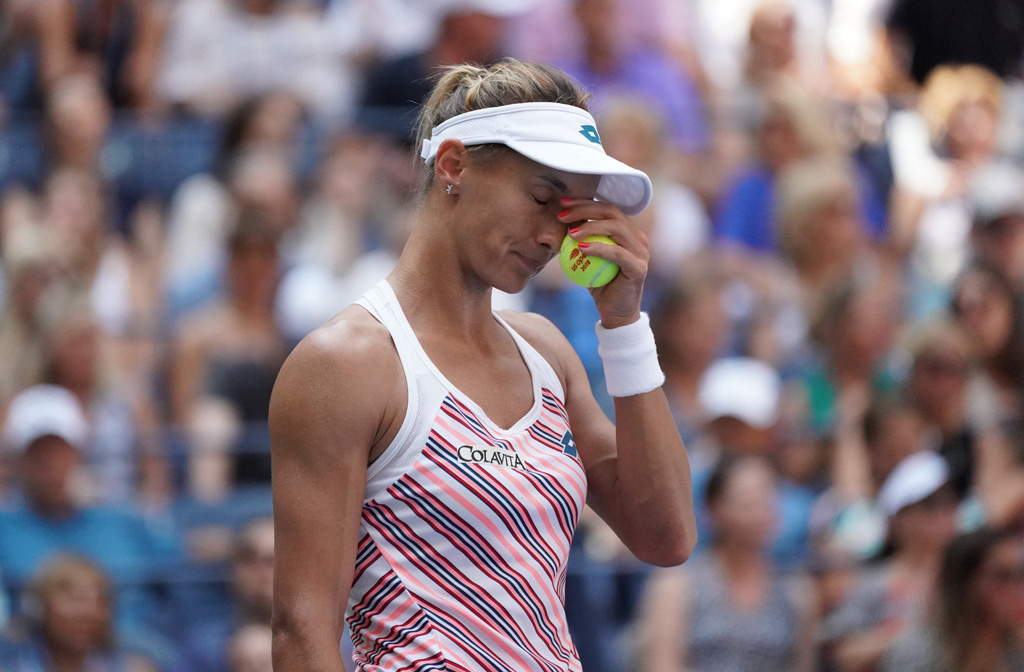 There was a rematch of a former final up next, even if Kei Nishikori and Marin Cilic looked more like a doubles team. 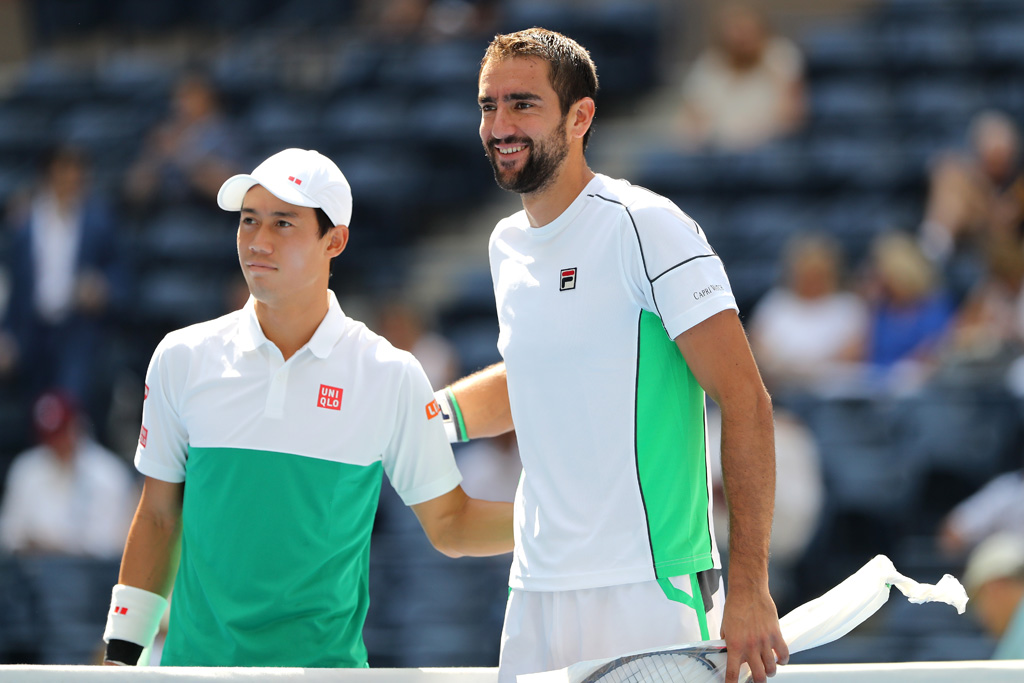 Cilic was strong throughout. 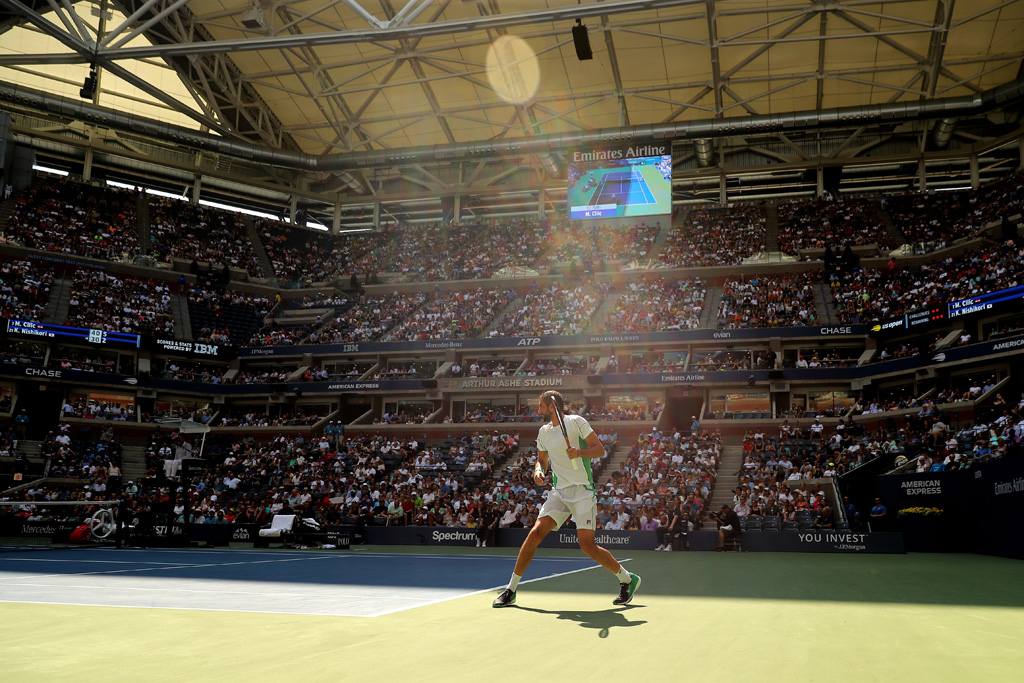 But it was Nishikori who prevailed to make it a historic day for Japan. 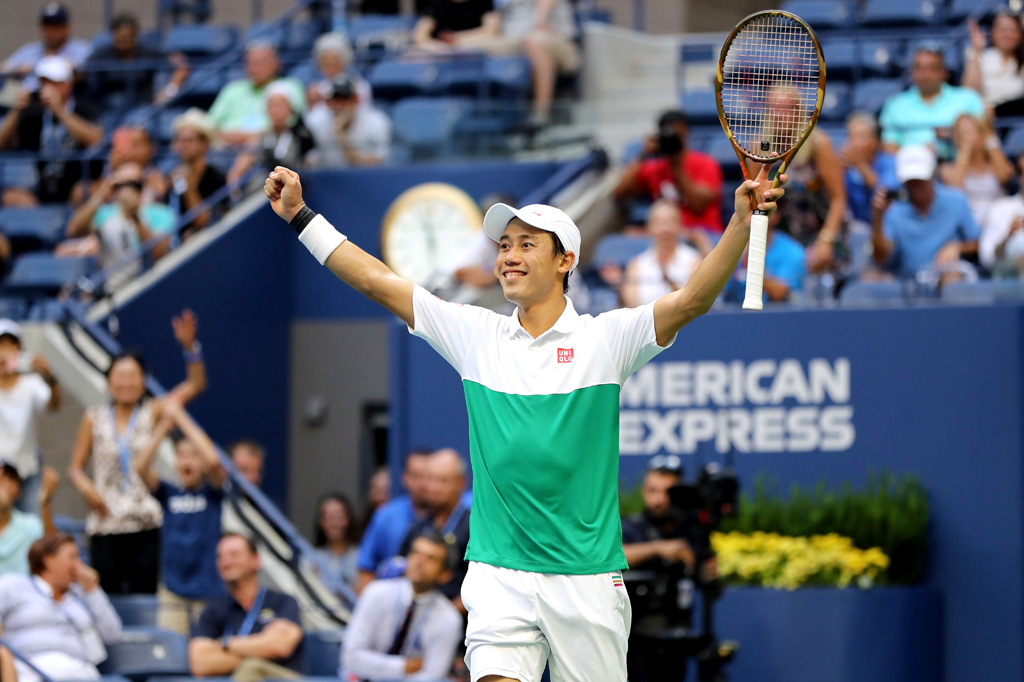 There was, of course, a legend or two in the house to enjoy the show. 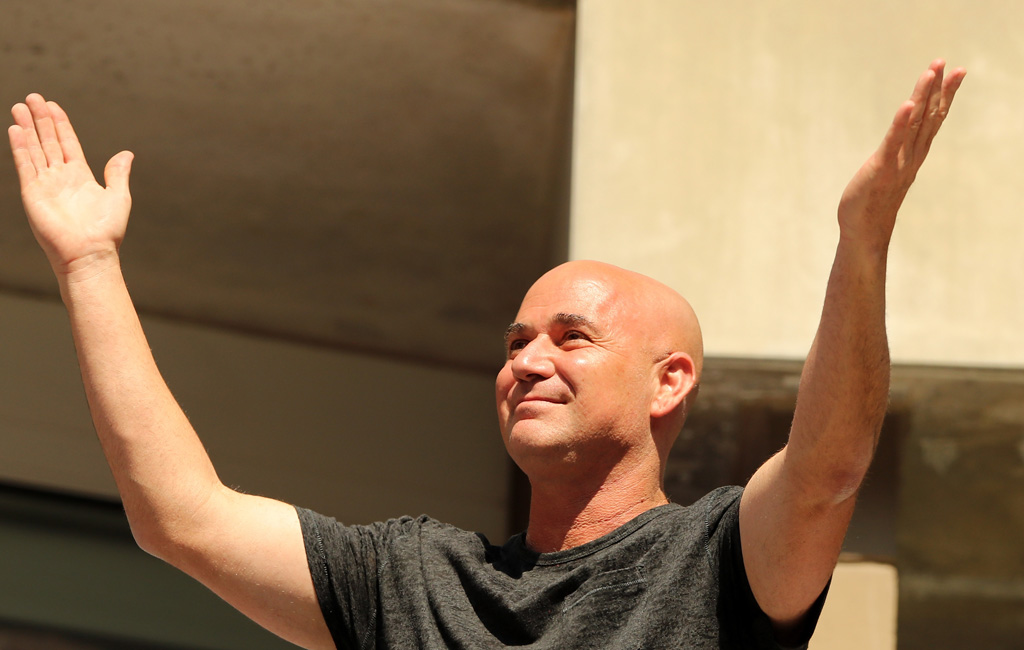 As night fell, the magic on Arthur Ashe court just kept coming, as per usual. 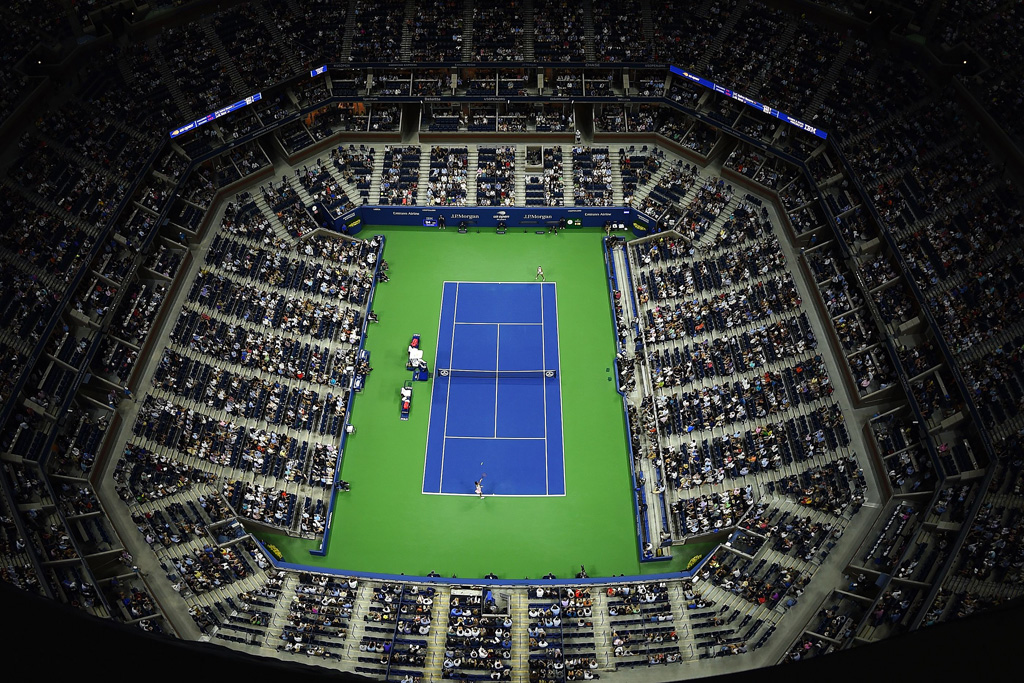 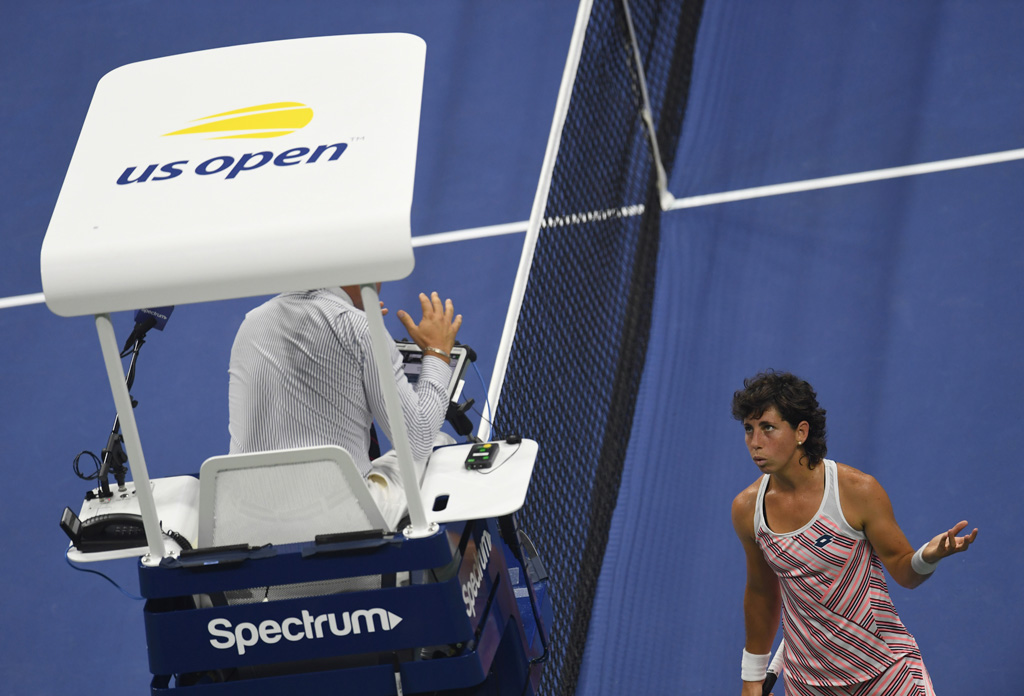 But Madison Keys was just too strong.

You could be forgiven for thinking Novak Djokovic had an easy time of it against John Millman. 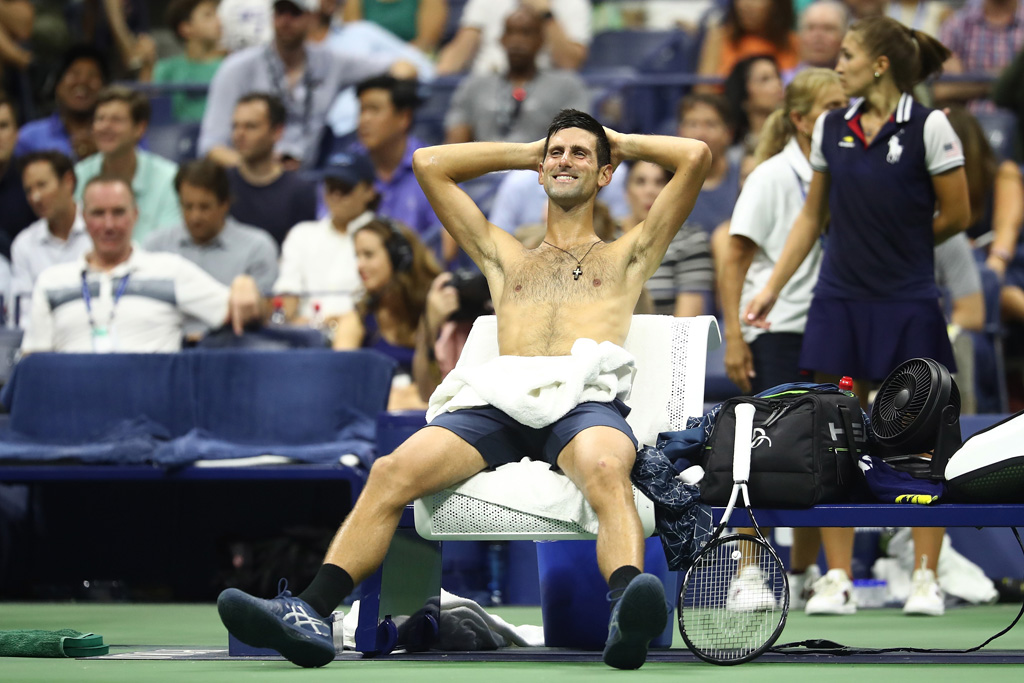 But the reality was very different… 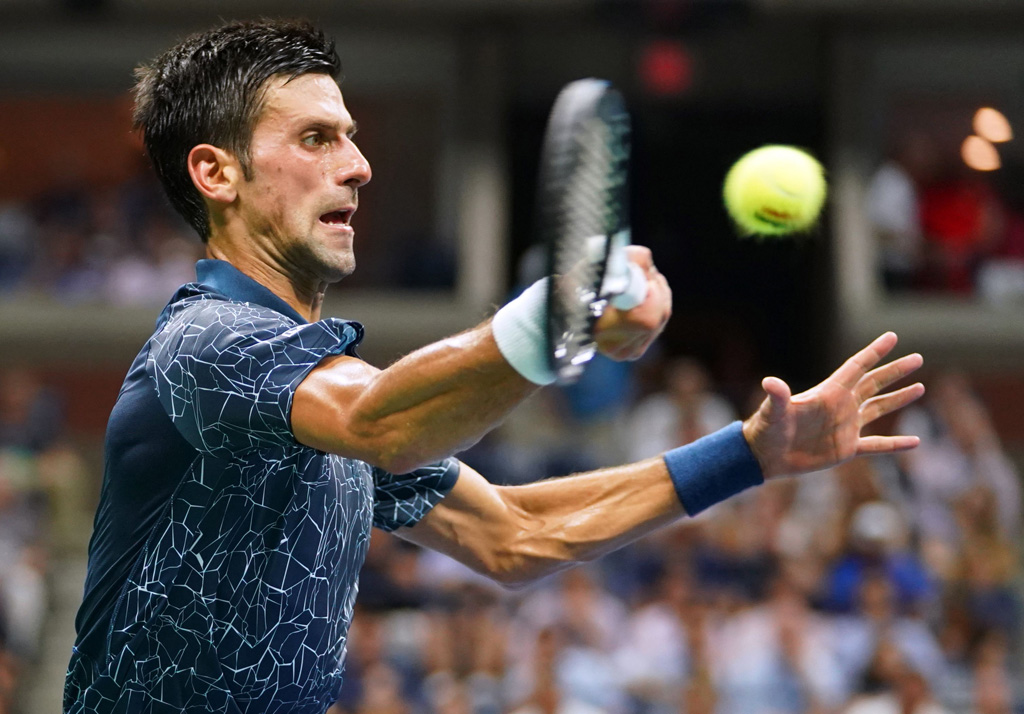 … and the reigning Wimbledon champion certainly had to earn his semi-final place. 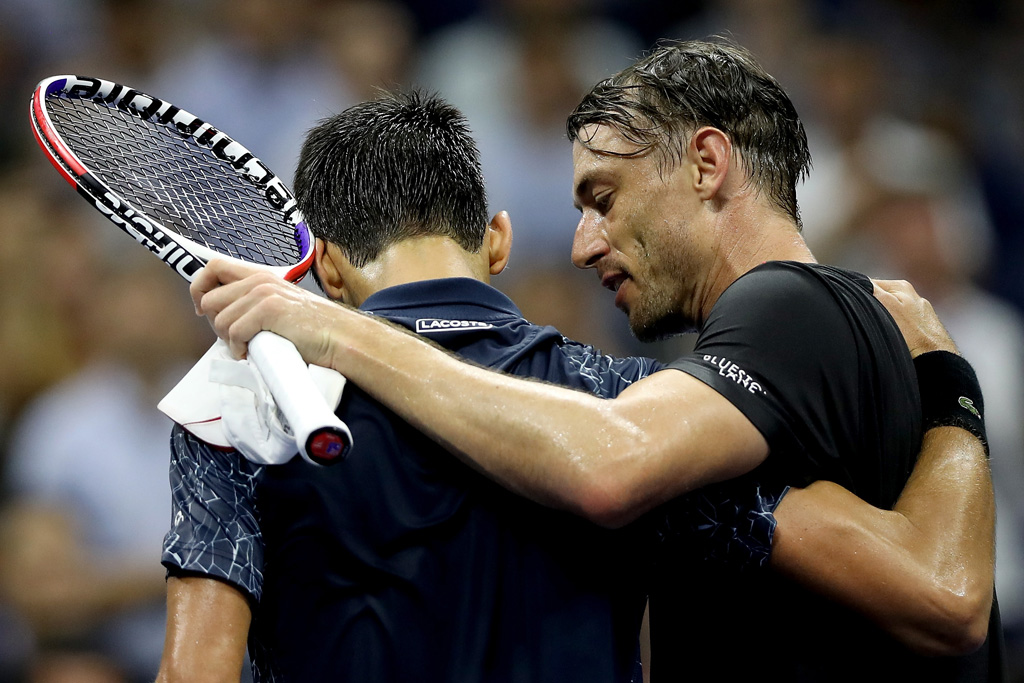