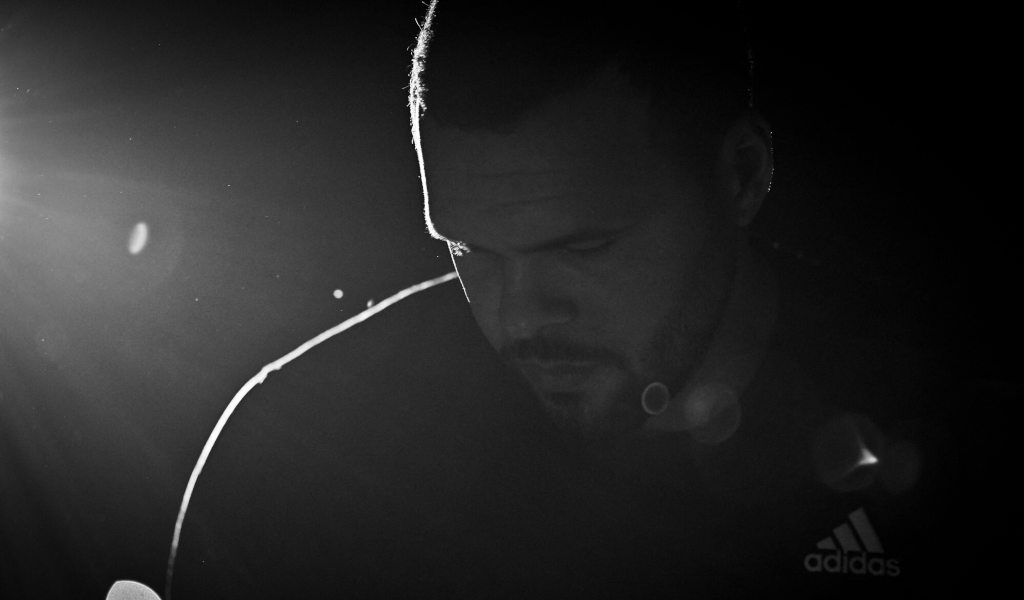 Former World No 5 Jo-Wilfried Tsonga has called time on his 18-year professional career.

Tsonga’s first tour final was also his only appearance in a Grand Slam championship match.

He won just one career title on clay but would make the last four at the French Open in both 2013 and 2015.

In 2011, Tsonga made the tour finals for the second time in his career, reaching the championship match before going down to Roger Federer.

Tsonga’s forays into doubled were rare but quite successful, earning him an Olympic silver medal.

His 2011 run at Wimbledon saw Tsonga become the first man in Grand Slam history to beat Federer after dropping the first two sets.

On his way to winning the 2014 Canada Masters Tsonga defeated Andy Murray, Novak Djokovic and Federer.

Tsonga is one of just three men who own Grand Slam victories over all the members of the so-called Big Four (Federer, Nadal, Djokovic, Murray).

His 2008 Paris Masters title ensures that Tsonga ends his career counting himself among just seven men (outside of the big four) to win a tournament in which all members of the big four entered.