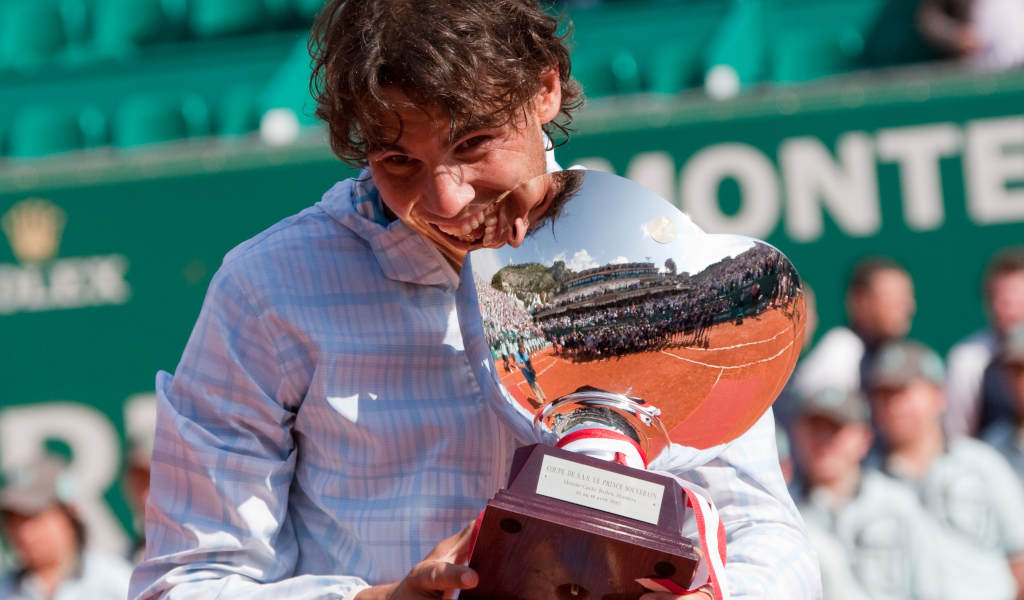 The playground of the rich and famous, Monte Carlo plays host to the official start of the European clay-court swing.

Greek Stefanos Tsitsipas returns in a bid to defend the title he won here in 2021.

We will not see Rafael Nadal add to his record 11 Monte Carlo Masters titles.

Over €5 million worth of prize money will be on offer at the season’s third ATP 1000 event.

No player ranked outside of the top 50 in the world has ever won the Monte Carlo Masters.

There have been early exits for some of the tournament’s biggest drawcards.

Novak Djokovic suffered a surprise second round exit at the hands of Alejandro Davidovich Fokina.

Carlos Alcaraz and World No 9 Felix Auger-Aliassime are also among those to pack their bags early.

The Monte-Carlo Masters is the first of three Masters tournaments played on clay.

Only three times in the last 16 stagings of the Monte Carlo Masters, has the winner not been Rafael Nadal or Novak Djokovic.