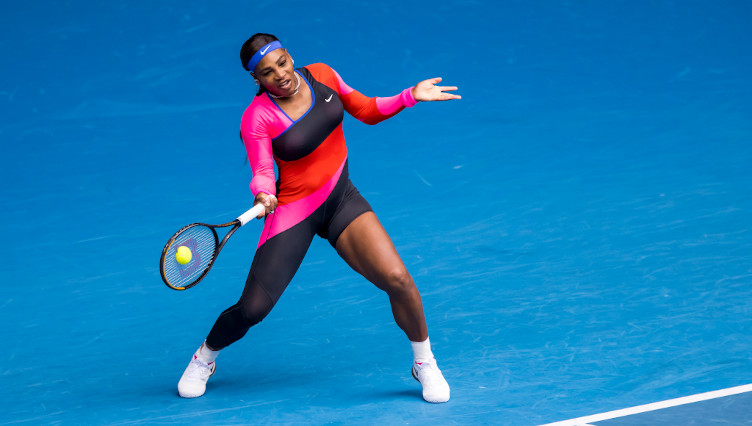 It wasn’t quite a “vintage” catsuit as it was more a modernised version of the ones she had worn before, but Serena Williams did produce a “vintage” performance in the Australian Open first round.

Williams wasted no time in booking her place in the second round at Melbourne Park as she brushed aside Germany’s Laura Siegemund 6-1, 6-1 in 56 minutes.

The seven-time winner didn’t make the best of starts as she was broken in the first game of the match, but that was as good as it got for Siegemund as Williams won the next 10 games to all, but wrap up the victory.

“This was a good start. Definitely vintage ‘Rena’,” the 23-time Grand Slam winner said after the match. “It’s definitely good. I think I’m pretty good at pacing myself in a Grand Slam.”

However, it wasn’t just her performance that was a statement, her attire all also set the tongues wagging as she brought back the catsuit.

This year’s version was bright and colourful. 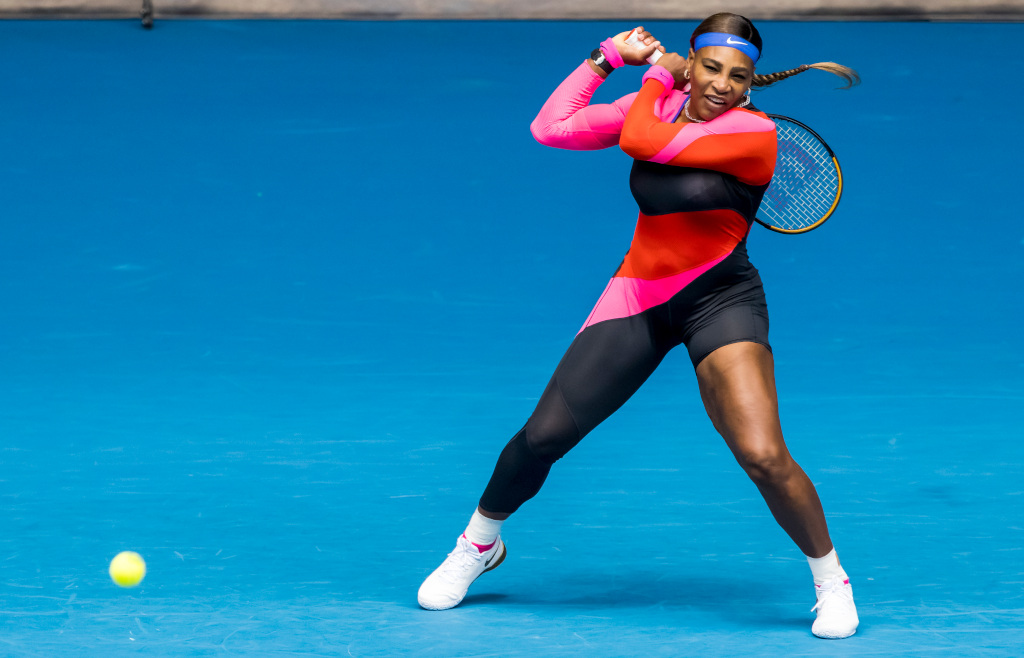 A side-on version of the one-legged piece. 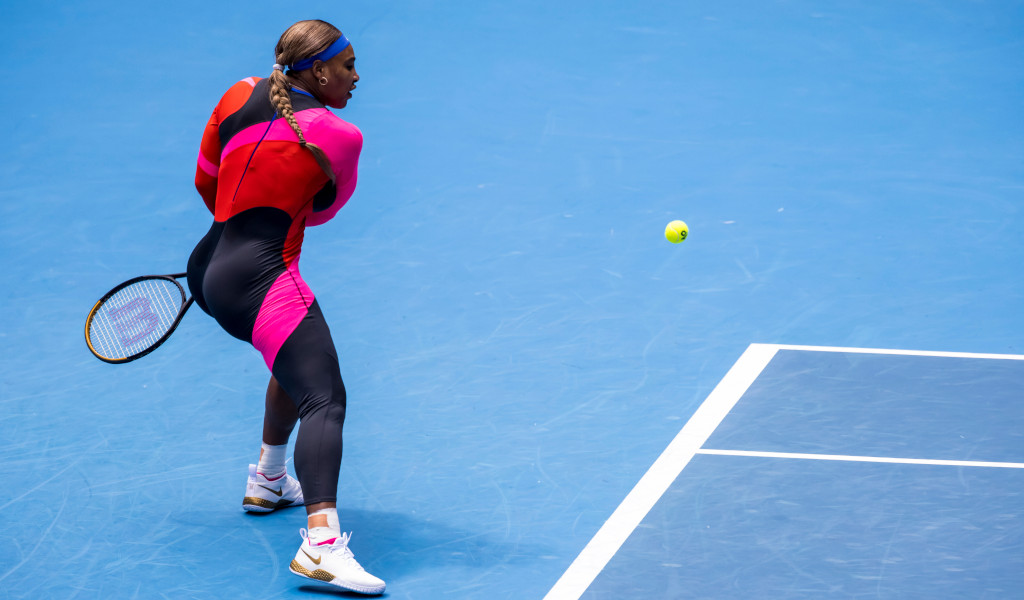 And now for another full-on image. 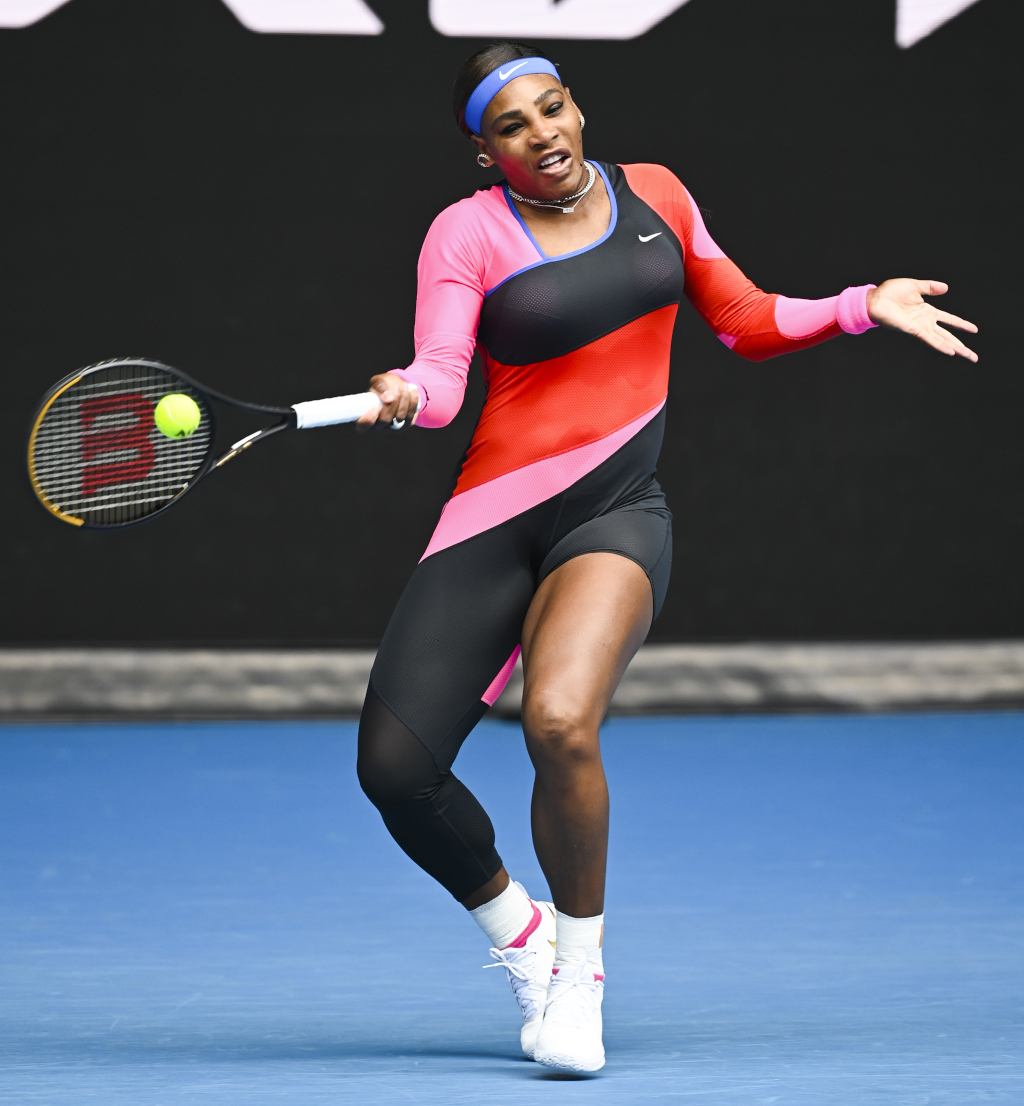 Her catsuit collection made its debut at the 2002 US Open, but perhaps her 2018 French Open edition enjoyed more headlines.

Following her first Grand Slam after maternity leave, Williams famously wore a black catsuit at the 2018 French Open because it made her feel like a “superhero”.

Here is the proof. 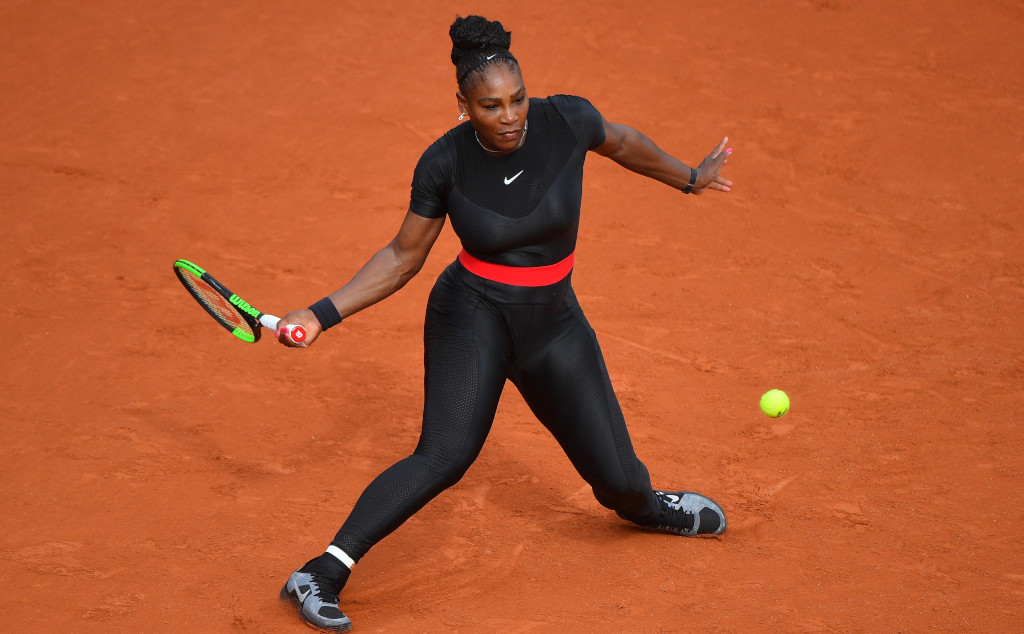 The 2021 version is definitely growing on people though.