US Men’s Clay Court Championships: 21 years in Houston in pictures 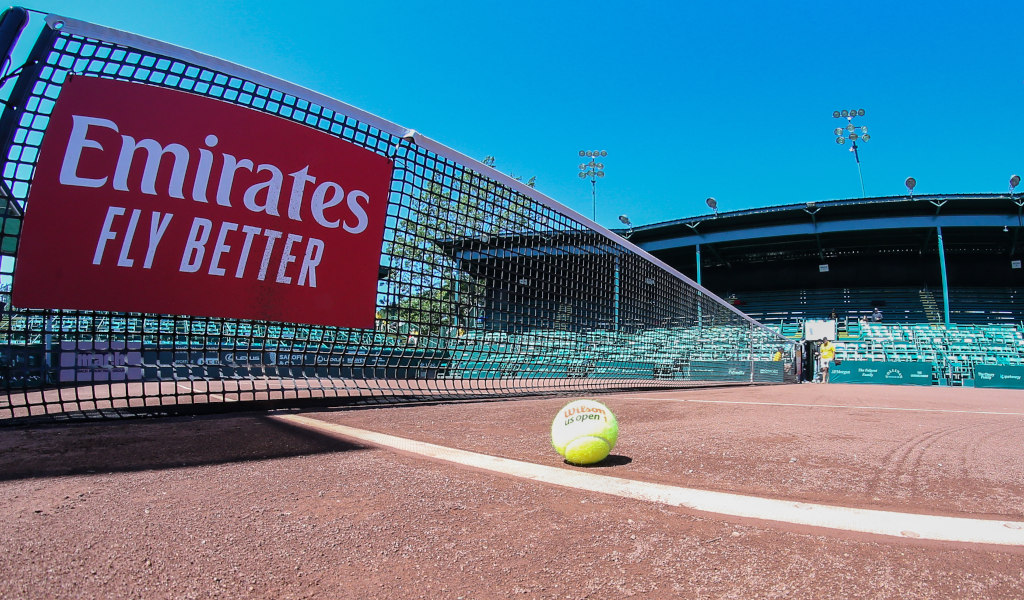 The historic US Men’s Clay Court Championships tournament moved to Houston’s River Oaks Country Club in 2001 and it has been held there since.

Between 2007 and 2010 the home contingent were kept from lifting the trophy in Houston with the crowds made to wait until 2011 for another American winner.

The tournament’s fortunes have been closely linked with those of US men’s tennis in general.

Houston has a special place in the hearts of some players even if it has an awkward slot on the tour.

Lleyton Hewitt is the most recent Grand Slam winner to also lift the Houston trophy, winning the championship in 2009.

Argentinean players have a deep connection to this event with a number of winners hailing from the South American nation.

The US Men’s Clay Court Championships were held on a green clay surface for a single tournament back in 2007 before shifting to the Maroon or ‘American red clay’ court currently in use.

Since Andy Roddick’s defence in 2002 only one other man has gone back to back in Houston with American Steve Johnson taking the crown in 2017 and 2018.

In 2019 Cristian Garín became the second Chilean player to win the US Men’s Clay Court Championships but the first to triumph since the move to Houston.

The event kicks off the ATP Tour’s clay court season but has struggled to attract big names given that it follows a pair of back to back Masters events in the Sunshine Double.

The event has migrated across the USA before settling in Houston in 2001.

Organisers would have been delighted to capture controversial Aussie Nick Kyrgios for the 2022 draw as he makes his return to clay.