Gallery: The story from a sweltering day nine at the 2018 US Open

Our gallery takes you through the fun and games from day nine at the US Open at Flushing Meadows.

Defending champion Sloane Stephens surrendered her crown, and it hurt. 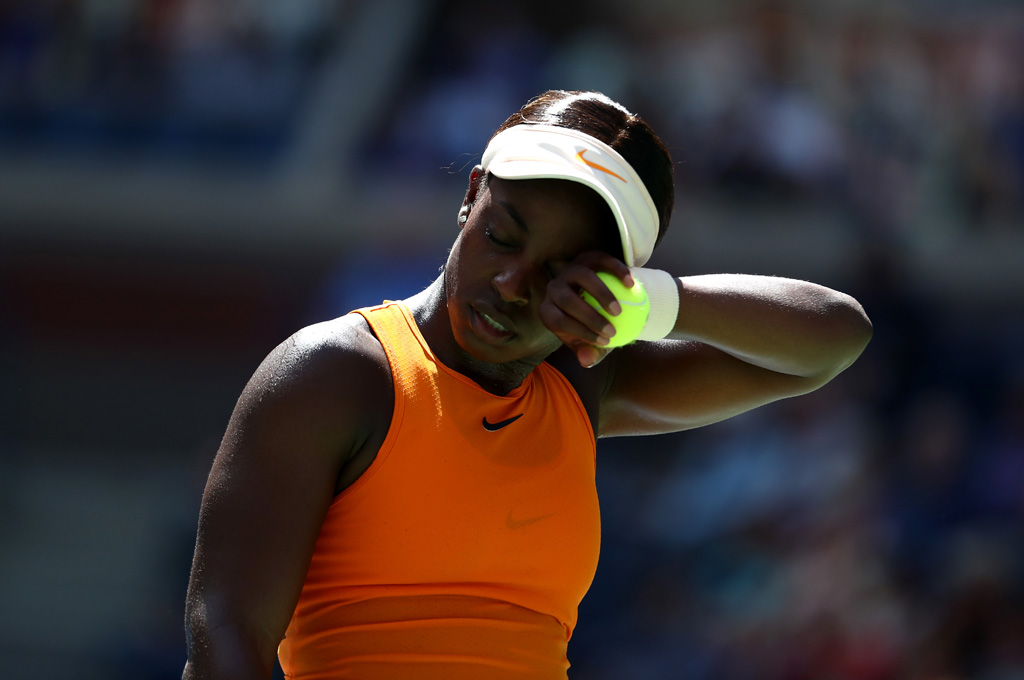 … but for Anastasija Sevastova it was a day to remember. 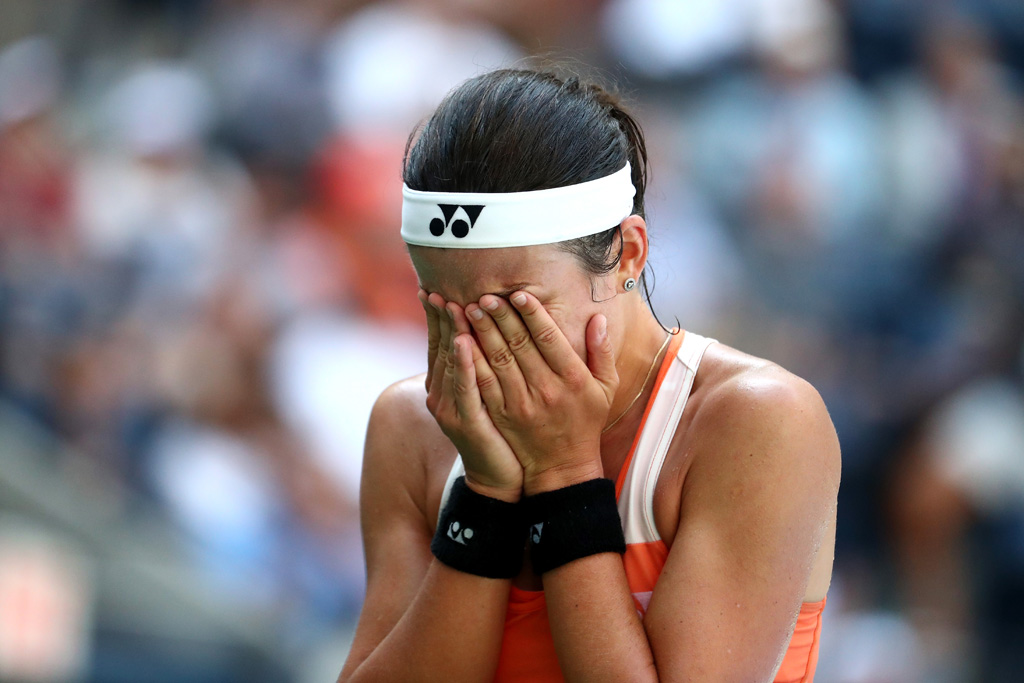 There was heartbreak for another American, John Isner too, as he found Juan Martin del Potro just too good. 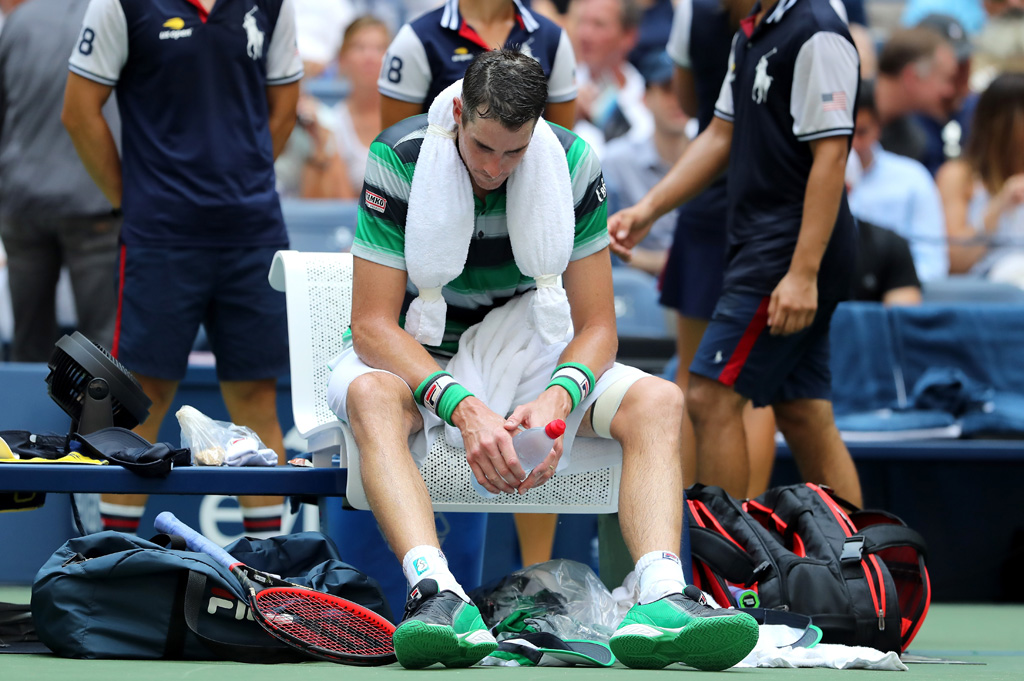 Beating the American number one didn’t seem to dent the Argentinian’s incredible relationship with the New York crowd, though. 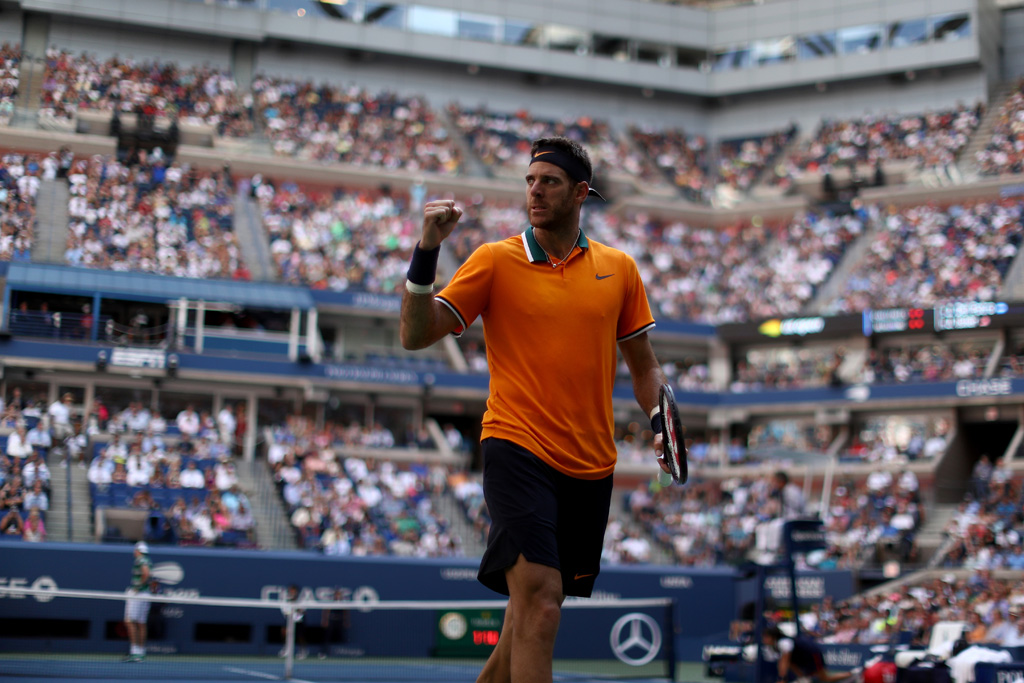 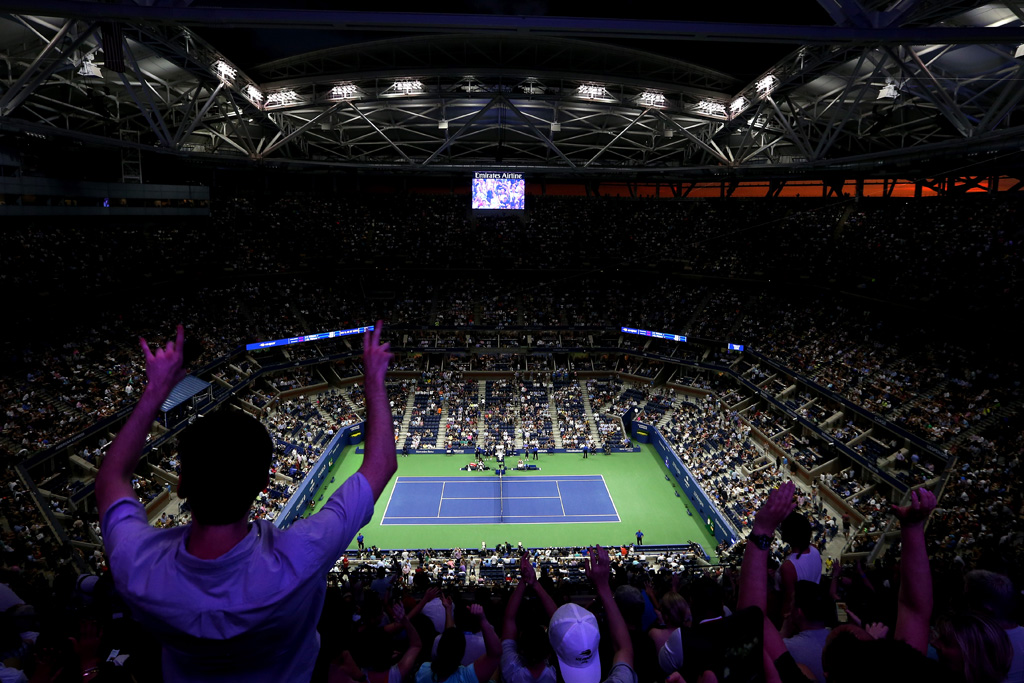 And she obliged by beating Karolina Pliskova. 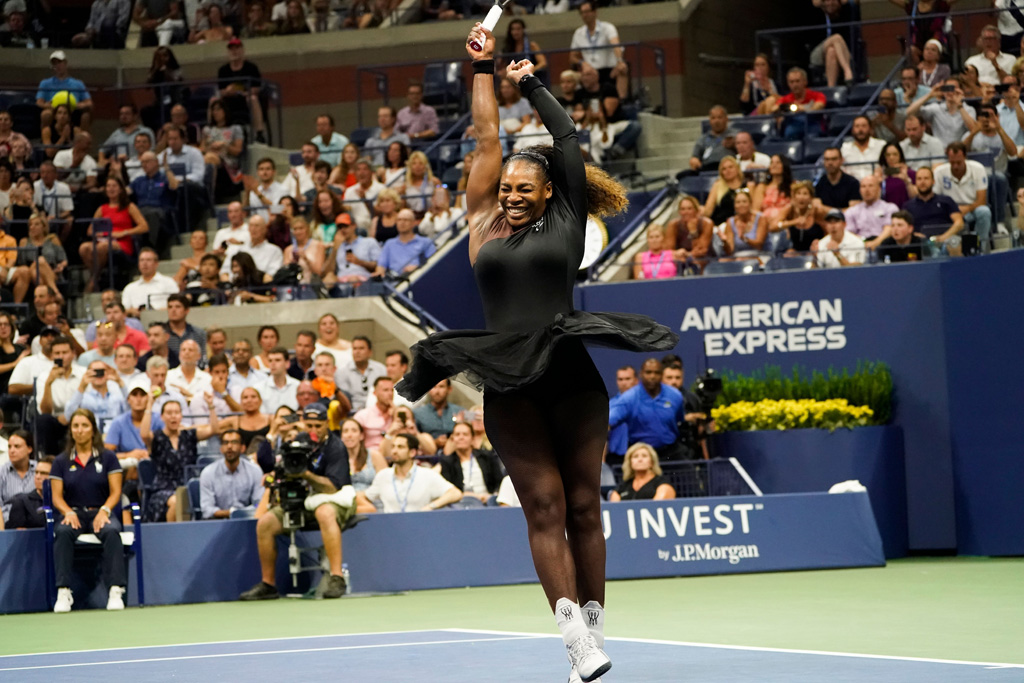 Up next it was the latest instalment in the budding rivalry between Rafael Nadal and Dominic Thiem. 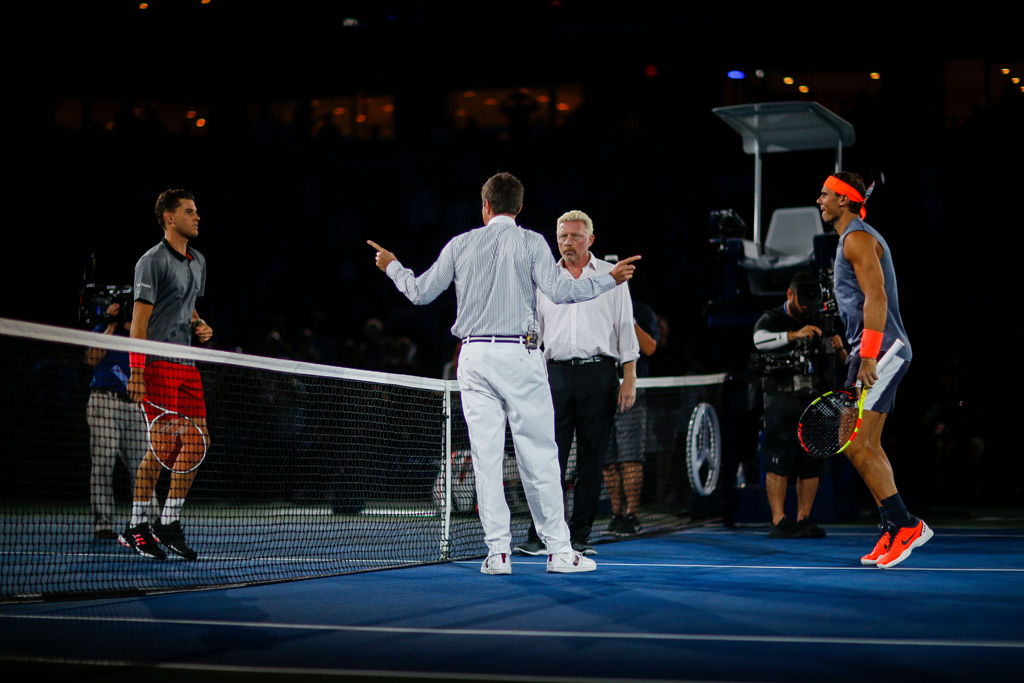 The Austrian started brilliantly, and won the first set 6-0.

But Nadal was never going to give it up easily and came roaring back. 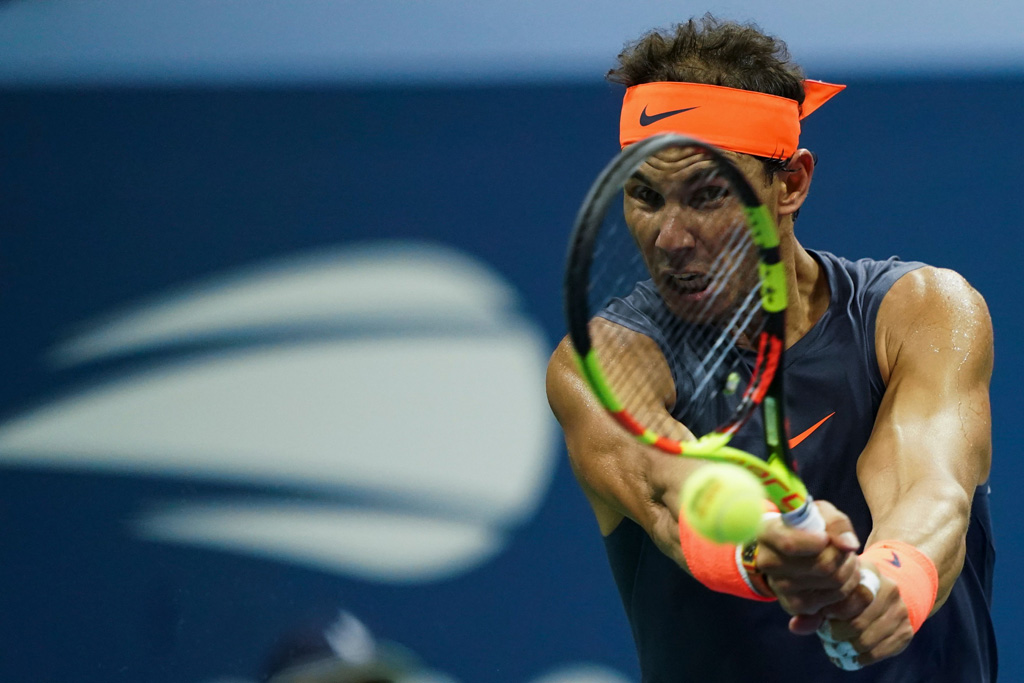 It went the distance before Nadal wrapped it up in four hours and 49 minutes. 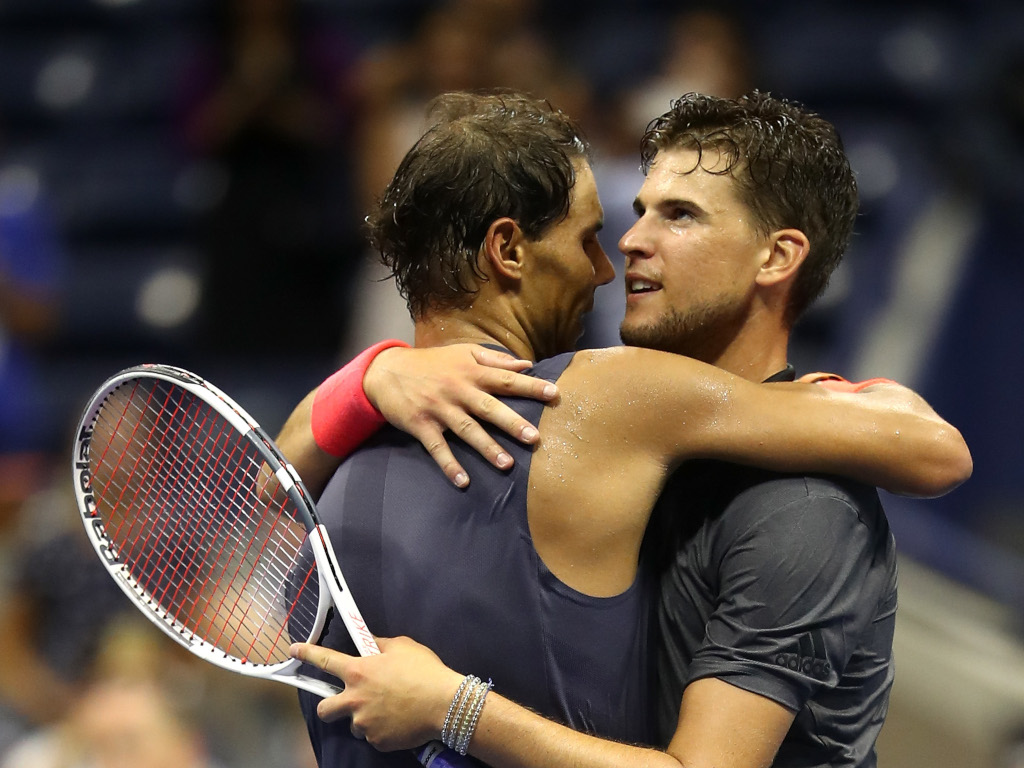 That winning feeling for the semi-finalist. 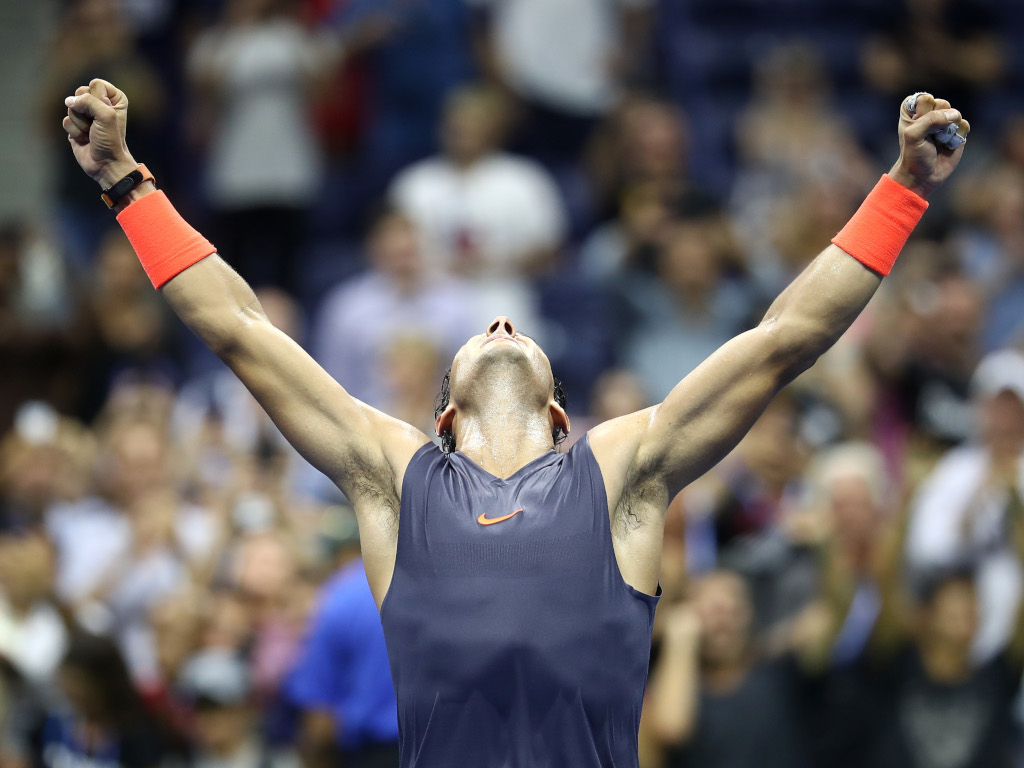