2022 Laver Cup: When does it take place, who joins Big Four in London, draw, prize money, TV and streaming 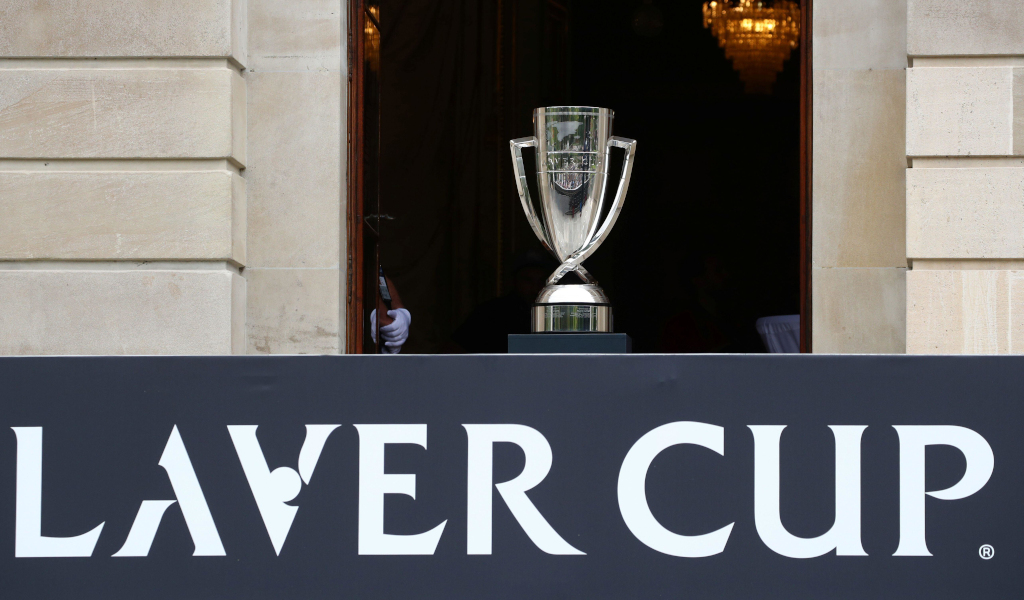 The 2022 Laver Cup went from an exhibition to a “this will be cool to watch event” after the Big Four of Rafael Nadal, Novak Djokovic, Roger Federer and Andy Murray all signed up.

However, in the last week it has turned into “we cannot miss this tournament” after Federer announced it will be his last tournament.

What is the Laver Cup and when does it take place?

The Laver Cup is an annual men’s tennis team tournament that pits Team Europe against Team World. It is the Ryder Cup of tennis, if you like, and it is named agyrt the great Rod Laver, who won 11 Grand Slams – including two Calendar Grand Slams in 1962 and 1969.

This year marks the fifth edition of the Laver Cup and it will run from September 23 to 25.

What about this year’s venue for the team event?

London’s The O2 Arena, which has an indoor hard-court surface, will host the tournament for the first time.

The multi-purpose indoor arena in south-east London previously hosted the ATP Finals while it also played a major role at the 2012 London Olympics. 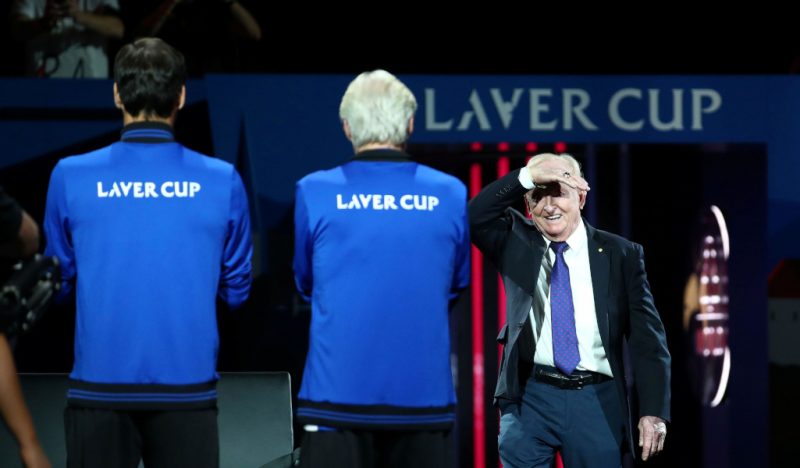 The two squads are made up of six players with three players qualifying via their ATP Rankings and three selected as the “captain’s picks”.

Twelve matches take place over the three days with each day’s play consisting of three singles matches and one doubles encounter. All matches are played as best-of-three, with a 10-point tie-breaker to decide the winner if it goes to a third set

The first team to 13 points will be crowned Laver Cup champions.

The two captains decide which players to field for specific matches and they usually share the load with each player getting a chance to play in the singles on the opening two days with the doubles duties also shared.

Who have been selected for the 2022 edition?

Team Europe will once again be Bjorn Borg and the Swedish great has gone for the big guns as he has elected Rafael Nadal, Novak Djokovic, Roger Federer and Andy Murray.

The Big Four have won “just” the 66 Grand Slams between them. Casper Ruud and Stefanos Tsitsipas have also been included with Matteo Berrettini selected as the alternate.

In case you missed, it will be Federer’s last tournament as a professional after he announced his retirement. Although he remains touch-and-go about playing as he is still struggling with a knee injury.

John McEnroe is at the helm of Team World and the American great will have Taylor Fritz, Felix Auger-Aliassime, Diego Schwartzman, Frances Tiafoe, Alex de Minaur and Jack Sock at his disposal with Tommy Paul on the “bench”.

After playing in the first four editions, Australian maverick Nick Kyrgios made himself unavailable for selection.

Team Europe have dominated the event so far as they are 4-0. They won the inaugural event in Prague, Czech Republic, 15–9 and the following year they secured a 13–8 in Chicago, United States. In 2019 they claimed a 13–11 victory in Geneva, Switzerland, before hammering Team World 14-1 in the 2021 edition in Boston, United States.

Match-ups are determined by the captains and they exchange their picks through line-up cards.

Although the tournament has been an ATP-sanctioned event since 2019, no points are awarded to the players who take part.

However, they do receive prize money.

The players also receiving an appearance fee based on their rankings, but it is all very hush hush about the exact totals with reports in 2019 claiming Nadal received about $2m for taking part.

Eurosport has the broadcasting rights for the United Kingdom, Ireland and just about everywhere in Europe. France is the exception as beIN Sports is the go-to place for coverage.

North America is covered by Tennis Channel and TVA Sports while ESPN International and Tennis Channel have the rights in Latin America and the Caribbean.

Sony, iQIYI, GreatSports Media (Shanghai), WOWOW and Digicel are the big guns for Asia Pacific and Oceania while Stan Sport will broadcast the tournament in Australia and Sky NZ in New Zealand.

Africa’s coverage will be provided by SuperSport and beIN Sports with beIN Sports also showing events in the Middle East.