A different kind of Wimbledon build-up for Andy Murray 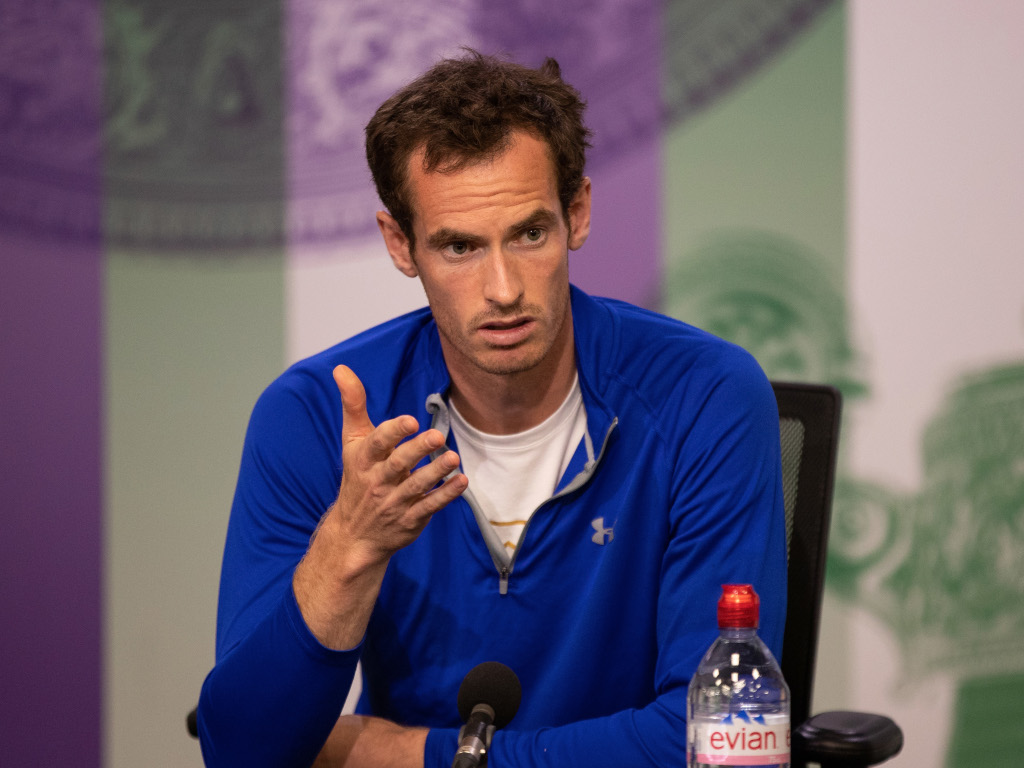 Andy Murray heads into Wimbledon this year with the weight of expectation off his shoulders.

The two-time SW19 winner usually carries the British hopes at The All England Club, but he has previously warned that he has zero expectation this year as he is just returning from injury.

The 31-year-old spent nearly a year on the sidelines after undergoing hip surgery at the start of the year. He made his return at the Queen’s Club Championship a fortnight ago, losing in the first round, before winning his first match in 350 days at the Eastbourne this week.

Next up is Wimbledon and Murray would usually be one of the favourites to win the title, but things are “very different” this time around.

“Obviously, Wimbledon for me is special for a lot of reasons. I always want to be here competing,” he said.

“It feels a little bit odd coming into the tournament this year. Normally, like at this stage I feel really nervous, lots of pressure, and I expect a lot of myself around this time of year.

“I’ve always loved that and enjoyed that in a way. It has been difficult, but enjoyed it, whereas this year it feels very, very different.”

Murray lost to Nick Kyrgios at Queen’s and then beat Stan Wawrinka in his opening match at Eastbourne on Monday before losing to current British No 1 Kyle Edmund in the third round.

“I have to view it very much day by day, just as a process,” he said. “I’m practising at a high level, a high intensity every day with some of the best players in the world. That’s really positive for me as part of getting better, to compete again.

“In other sports when you come back, you don’t tend to come back and be competing against the best in the world immediately, for five sets or three sets, whatever. You would build up a little bit, play 15 minutes, 30 minutes, and so on.

“I’m just trying right now to keep building, practising with these guys, then hopefully pulling up each day and obviously competing in the matches, which went well I think the last couple of weeks, at Queen’s and at Eastbourne.”

He added: “There are certain things that are still tricky and things I’m still trying to work through. These things are significantly better than what they were a few months ago. That’s for sure, but it just takes time.

“Sometimes in practice you might feel really good and then you get on the match court and you’re pushing yourself a few per cent harder and you notice other things that you’re maybe struggling with as well. You learn a lot from competing.