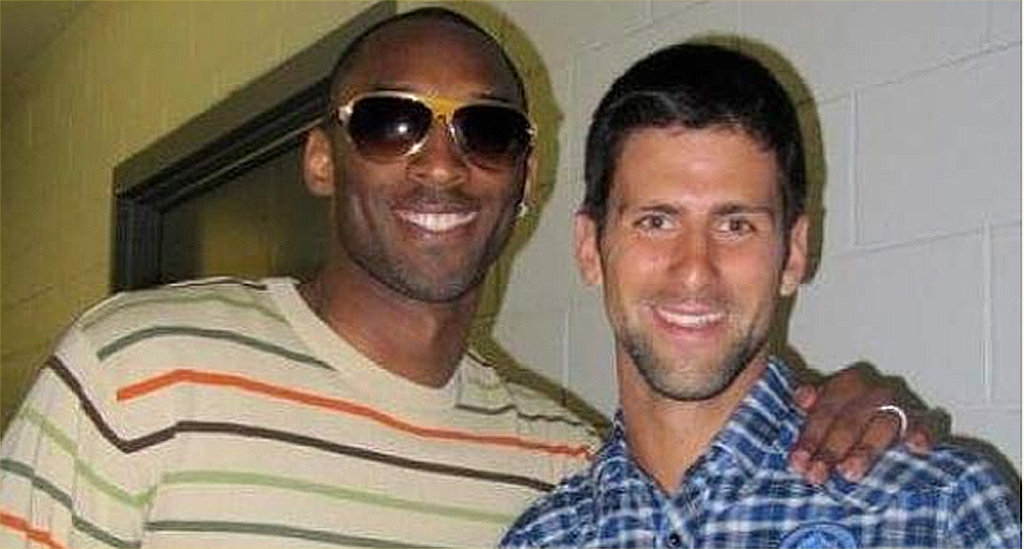 Novak Djokovic and Rafael Nadal have led the tributes from the tennis world after NBA star Kobe Bryant died in a helicopter accident on Sunday.

Bryant and his 13-year-old daughter Gianna were among nine people to lose their lives in the tragedy.

Tributes have flooded in from around the world for the 41-year-old, and the leading lights of tennis have certainly been affected by it.

“My heart truly mourns over the news today,” Djokovic wrote on Instagram. “Kobe was a great mentor and friend.

“There are not enough words to express my deepest sympathies to the Bryants and every family suffering from this tragedy.”

“Tragic the death of one of the greatest sportsman in the world.

“Kobe Bryant, his daughter Gianna and other passengers. My condolences to his wife and families. I am in shock.”

Simona Halep, who beat Elise Mertens on Monday, added: “I feel really sad about this.

“I have been affected when I saw the TV in the morning, was actually the first thing that I saw.

“It’s a huge loss for the world, for the sport. I mean, for the family, I think it’s even — I cannot have, like, described this to lose one person.

“It’s terrible to lose more than one. It’s tragedy.”

“So all my thoughts to the family, and I don’t know how they can feel a little bit better, but it’s a tough moment for the world. I feel so sad about it.”