A to Z of tennis for February: A ‘disrespectful’ Nick Kyrgios and an ‘inhuman’ Novak Djokovic

You may have missed some of important things that happened in the world of tennis during February, so here is your A to Z of tennis snapshot. 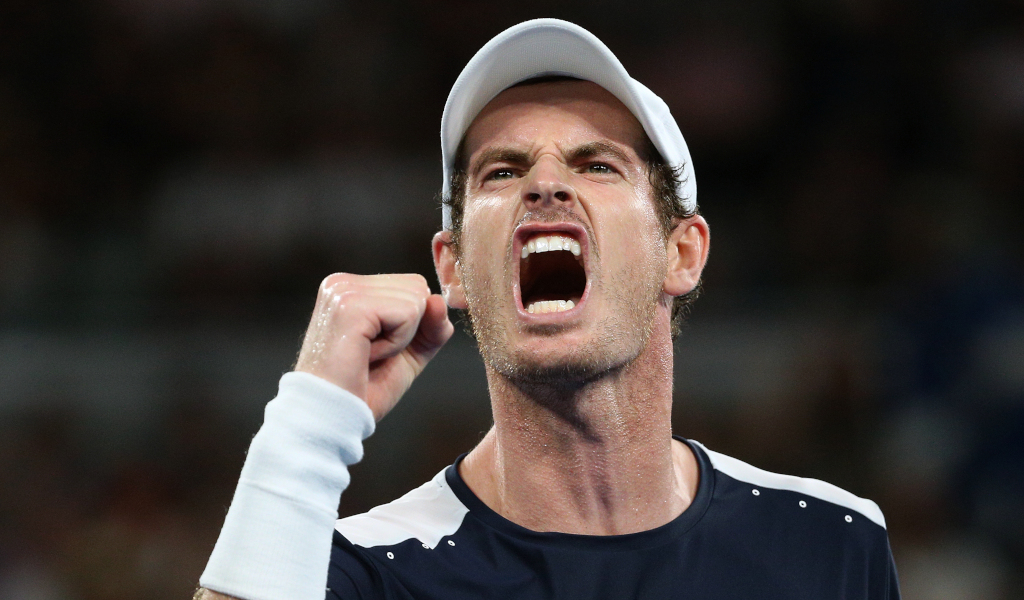 C is for contenders to win a Slam from the Big Three: Who are most likely to win a Grand Slam in 2019 outside of Novak Djokovic, Roger Federer and Rafael Nadal?

D is for a ‘disrespectful’ Nick Kyrgios: Rafael Nadal’s views on Nick Kyrgios after the heated encounter in Acapulco: “He lacks respect for the public, the rival and towards himself.”

E is for an emotional Laslo Djere: Laslo Djere won his maiden ATP title and he dedicated the trophy to his parents, whom he both lost to cancer.

F is for favourable home draw after fantastic Fed Cup run: Great Britain are into the Fed Cup World Group II play-offs after a brilliant run in Bath. Next up are Kazakhstan at home.

H is for hug-a-thon: Just about everyone got a hug from David Ferrer during his appearance at the Argentina Open.

I is for ‘inhuman’ Novak Djokovic: WTA legends Chris Evert and Lindsay Davenport believes Novak Djokovic is the greatest of all time.

J is for Johnny Nic on match-fixing: Tennis needs to be as corrupt as the corrupters, says our features writer Johnny Nicholson.

M is for massive coup for Madrid Open: Roger Federer will make his long-awaited clay return at the Madrid Open.

O is for online abuse: Naomi Osaka revealed she has been the victim of online abuse following her split from her coach Sascha Bajin.

P is for playing the piano poorly: Roger Federer’s piano playing skills came in for some stick.

Q is for quiz: Can you identify these ATP250 tournaments by logo alone?
See if you can ace our ATP Tour ace quiz.

S is for shock split: World No 1 Naomi Osaka stunned the tennis world when she announced a shock split from coach Sascha Bajin. 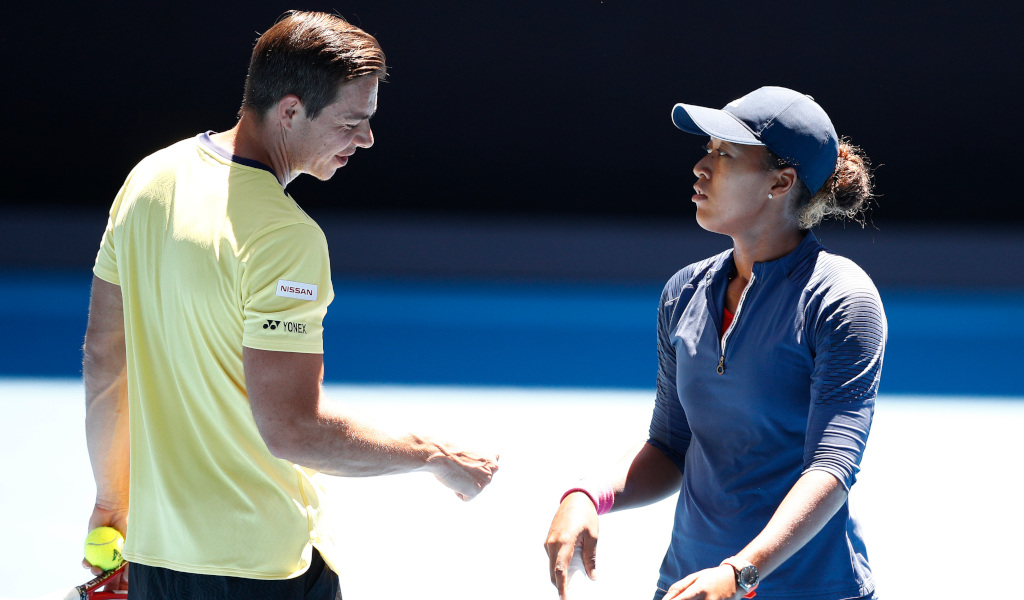 S is also for a small procedure on the shoulder: Maria Sharapova will miss the Indian Wells Masters and the Miami Open as she has undergone a small op.

T is for top 10 players with most singles titles: Where do Roger Federer and Rafael Nadal rank?

V is for video bomb: Yes, Roger Federer is the type of guy who video bombs Gael Monfils and Elina Svitolina’s Instagram videos.

W is for wretched luck: Juan Martin del Potro just can’t catch a break as he was forced to withdraw from the Indian Wells Masters.

X is for eXclusive: Jeremy Bates believes the current Fed Cup stars could inspire a rise of British women’s tennis.

Y is for youth development in tennis: Rob Hemingway takes a look at the many coaching roads that lead to the top of the tree.

Z is for zero to hero: Juan Ignacio Londero started the Cordoba Open with zero ATP Tour match win to his name, but the Argentine finished the tournament by lifting the trophy.