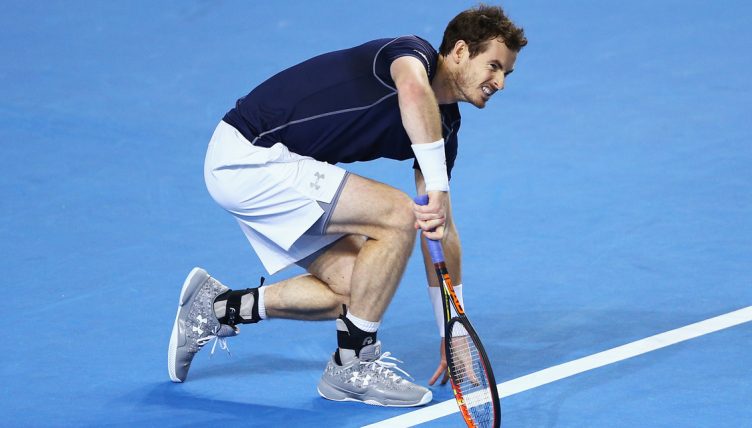 Andy Murray may never be able to regain his former heights following injury, says his agent.

Speaking to SuperTennis TV, agent Ugo Colombini said Murray’s injury problems are likely to have stripped him of the weapons upon which he has built his success.

“Andy was unlucky,” said Colombini. “His game is too much about his body, he is an animal physically, and he, unfortunately, had two big issues.

“One year he underwent back surgery and this year he had this chronic hip issue that he has been carrying since 20 years of age.

“He had a light surgery, they didn’t touch any bone or cartilage, they cleaned the tissues a little bit.”

Murray was due to return in the Loughborough Challenger next week, but it has now been made official that he won’t. He’s next due to appear in the Libema Open.