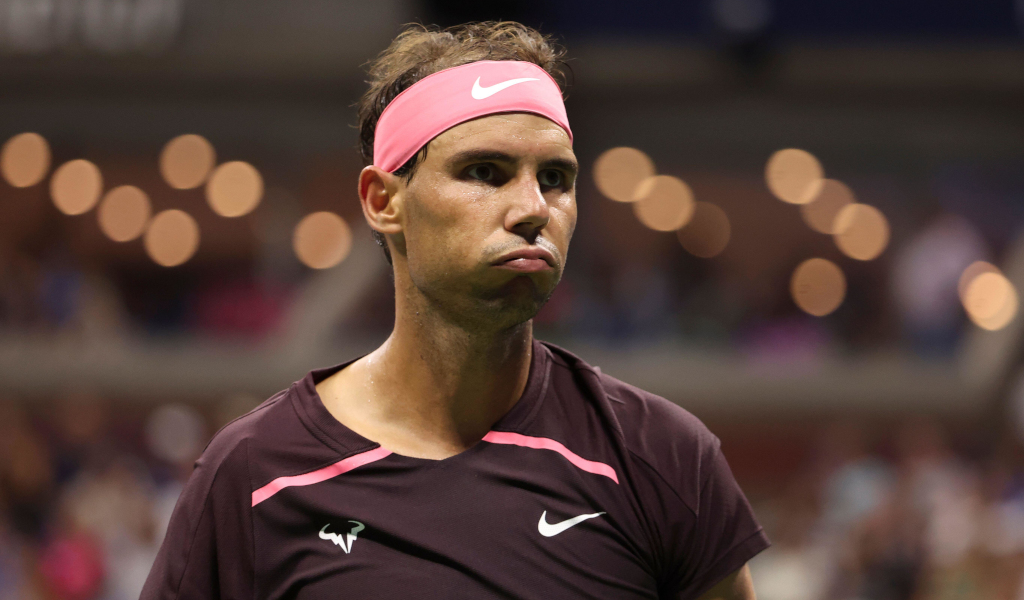 It was a moment Rafael Nadal may not have faced at any point in his illustrious career.

As he sat slumped in his chair after losing his serve for a second time in the decisive set against America’s Tommy Paul, Nadal looked lost.

After admitting he was struggling after his first trip away from his Spanish home after becoming a father for the first time last month, Nadal appeared to be lacking a little motivation and focus as he lost 3-6, 7-6(4), 6-1 to Paul.

Doubts were instantly raised over Nadal’s eagerness to take part in the ATP Finals in Turin later this month and whether he had the focus and desire to push Carlos Alcaraz for the year-end  world No 1 ranking.

And while this is not a moment to question Nadal’s future in tennis, it is an occasion to ask whether he needs to be in the heat of battle right now.

“I was obviously pumped for the matchup because it’s always interesting when you play one of the Big Three.

“I’ve only played him the second time, but the first time I was so nervous. It was weird, this time I wasn’t really nervous. I was pretty relaxed going onto the court and the day before. I think that played a role.

“I came out playing pretty well. He got the first set, but I feel like I played pretty well from the jump.

“I thought when I was making my first serve, I was playing well.

“I had a lot of fun out there. It was probably the best I’ve played in the past three months. I know it’s been a slow Europe swing for me, so I’m pumped to get that W.”

This limp performance follows Nadal’s pre-match comments suggesting he was missing his new-born son back home in Mallorca.

“All the changes are difficult in this life, and you need to adapt to it. We are lucky today that, with technology, we can do video calls any time you want, so that always helps, but it is not easy.”

Paul deserves credit for taking advantage of Nadal’s lack of energy in a match that provided huge entertainment for a big Paris crowd until the worryingly one-sided final set.

On the evidence of the final few games of this match, Nadal didn’t want to be here and he needs to think whether his desire to be with his son is more pressing right now than an appearance at the ATP Finals.