Alex de Minaur news: Aussie says he is not being investigated for Covid fraud 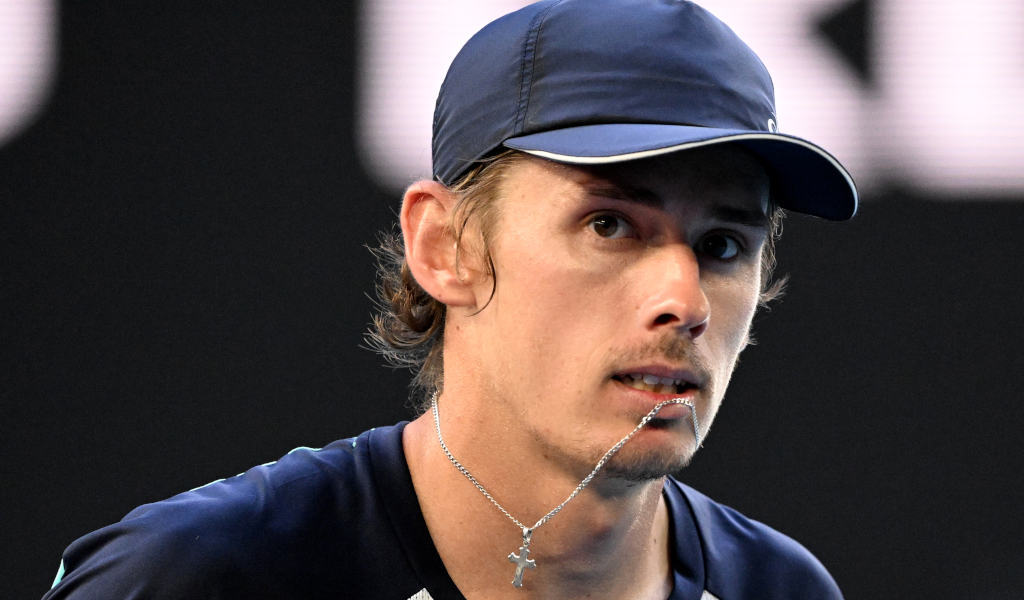 Australia’s Alex de Minaur slammed allegations that he is being investigated over the purchase of false Covid passes.

On Thursday de Minaur insisted that he has ‘a completely valid, accurate and true vaccination record’ contrary to reports

According to reports coming out of France, Spanish Police sources claimed de Minaur featured on a list of alleged buyers of fraudulent Covid passes.

“We can confirm the name,” police told AFP news agency.

The World No 32 played in the Australian Open last month, where vaccination was compulsory for all but a few granted medical exemptions, with Novak Djokovic running afoul of border control in the country despite having been given an exemption.

“I received my first dose of the vaccine in London last summer, and the second one at the Hospital La Paz in Madrid,” Alex de Minaur wrote on Instagram.

“News came out today that the hospital is under investigation for providing falsified covid certificates to some of its patients.

“I want to make it 100% clear that I received my second shot, that I have a completely valid, accurate and true vaccination record.

“I am not ‘under investigation’ in any way as is being suggested and my name is connected to this story simply because I was a patient at the hospital (as many thousands of others were).”

Spanish Police wrapped up the latest phase of an operation investigating fake passes this week, claiming the organisation is based in France.

According to reports on Thursday 11 people have been arrested, accused of “forgery and the use of forged documents” and a further 2,200 investigated for having obtained the Covid passes fraudulently.

The group was allegedly aided by someone working in the health services with the investigation, also probing the possible theft of access codes at medical facilities.

Payments for the false documents are said to have been made using cryptocurrencies “through accounts opened in third countries”.

The police investigation into the Covid-related fraud is still underway with the final phase set to focus on the arrest of the ringleaders of the organisation.