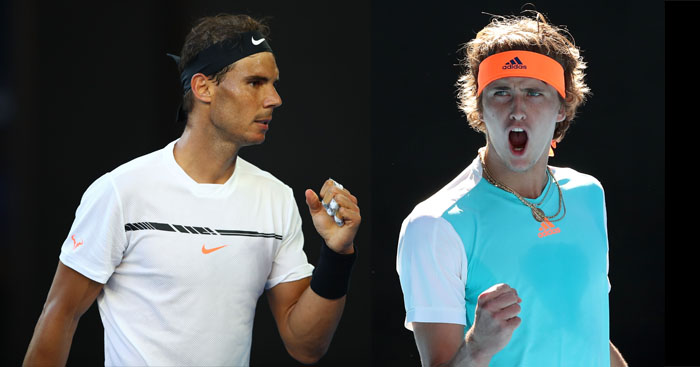 Speaking at Munich, where Zverev is favourite to win in Nadal’s absence, Toni said: “Zverev is a very good player, he is the world number three.

“His best surface is, in my eyes, the hard court, because he moves better than he does on clay, even if he won big titles like Rome.

“Rafa is definitely better (than Zverev) on clay, but Zverev is already a little bit more dangerous on hard.”

Nadal and Zverev have clashed just three times on the ATP Tour so far, with Nadal winning all of them, with two of those matches being played on hard courts.