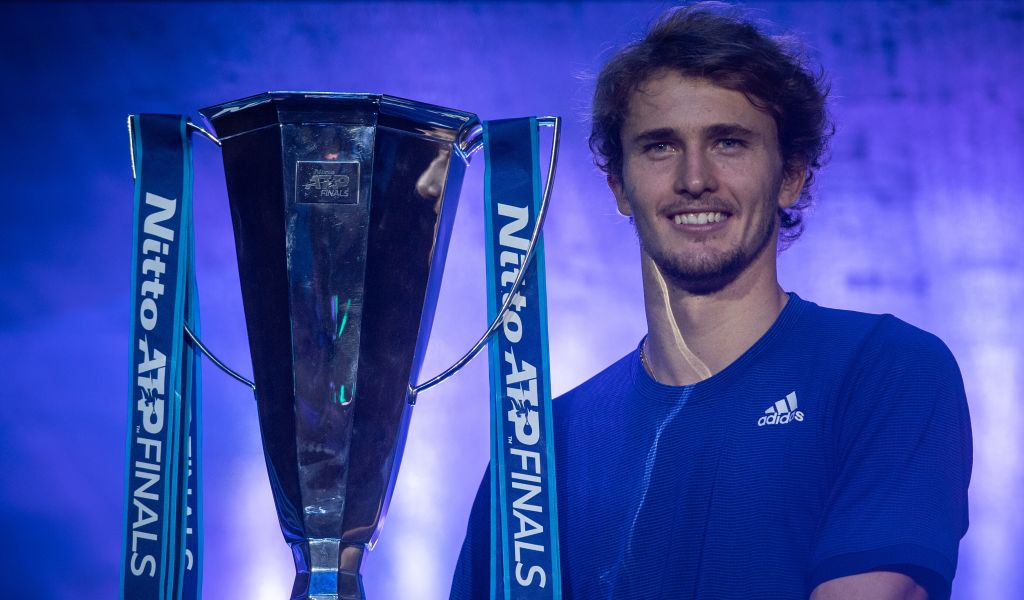 Maybe this is Alexander Zverev’s launchpad for something special in 2022.

His victory in the ATP Finals in Turn completed a stunning week for the German star, as he turned the tables on defending champion Daniil Medvedev to win a second title at the Nitto ATP Finals in Turin.

Medvedev had won his last five matches against Zverev, including in the group stages earlier this week, but the German followed up his semi-final upset of Novak Djokovic on Saturday evening by claiming a 6-4 6-4 victory.

It was a near flawless display by the third seed, particularly on serve, with Medvedev not able to apply any real pressure during the contest.

It is a second title at the tournament in four years for 24-year-old Zverev, who also lifted the trophy in London three years ago.

The German, who won Olympic gold in the summer, said in his on-court interview: “It was great. I won the World Tour Finals in the final against a player I lost five times to in a row so I had to play one of my best matches. I’m happy about that, happy to be going on holidays with this win.

“There’s no better way to end the season than winning here. I’m obviously incredibly happy but I’m also very much looking forward to next year already.

“I had to play one of my best matches I’m super thrilled and super happy right now.”

Zverev’s serving power gave Medvedev no chance to get into the match, with 74 per-cent of his first serves crashing into court, as he won 83 per-cent of the points once his biggest weapon was landed.

He didn’t face any break points in the match and ended the contest with his eighth thumping ace.

“He is a great player who is capable of beating anybody so he definitely can win a Grand Slam, it’s just obvious, but he’s not the only one and that’s where it gets tough,” said Medvedev of Zverev.