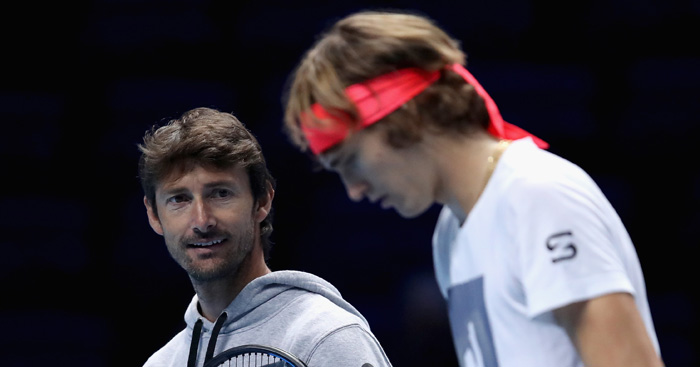 The former world number one has been working with Zverez since July, initially on a trial basis, but Spanish newspaper Marca report that relationship is now at an end.

Marca reports that that situation is ‘insuperable’, with the pair at odds over off-court matters, with Ferrero hoping to improve the German’s professionalism while Zverev himself is keen to enjoy more personal freedom.

Zverev has had a tough start to the year with disappointing performances in both the Australian Open and Rotterdam.

For the short term at least, the German’s father, Alexander Zverev Sr., a former Soviet tennis player will step into the breach, with Boris Becker also taking a more active role in the 20-year-old’s development.