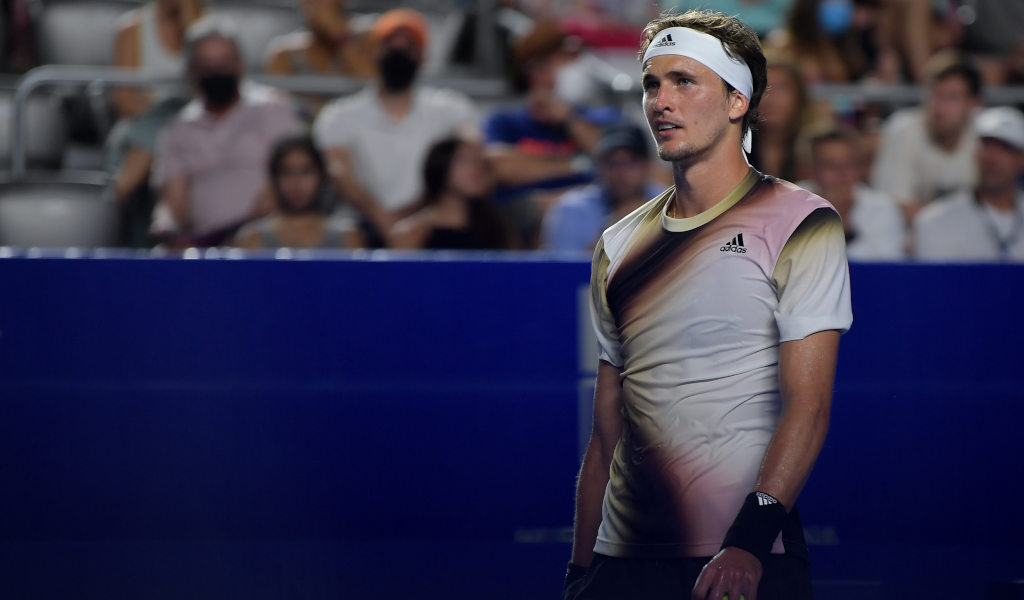 Alexander Zverev has been handed a fine of $40,000, forfeited more than $30,000 in prize money and lost all of his rankings points from the Mexican Open after smashing the umpire’s chair with his racket.

The angry outburst that created headlines around the world came after a defeat in the double with Brazilian doubles partner, Marcelo Melo, and led to Zverev being kicked out of the tournament and he has now been fined the maximum amount by the ATP.

The world No 3 struck the chair of umpire Alessandro Germani four times and screamed abuse at the official in an outburst he later apologised for.

“It is difficult to put into words how much I regret my behavior during and after the doubles match yesterday,” he wrote on his social media feed.

“I have privately apologised to the chair umpire because my outburst towards him was wrong and unacceptable.

“As you know I leave everything out on the court. Yesterday I left too much. I am going to take the coming days to reflect on my actions and how I can ensure that it will not happen again.”

“This represents the maximum fine per each violation. Zverev also forfeits full prize money of 31,570 US dollars (singles and doubles), as well as all ATP rankings points from the event. A further review of the incident will now follow per ATP rules.”

The last part of that statement suggests Zverev could face further punishments following the conclusion of the inquiry.