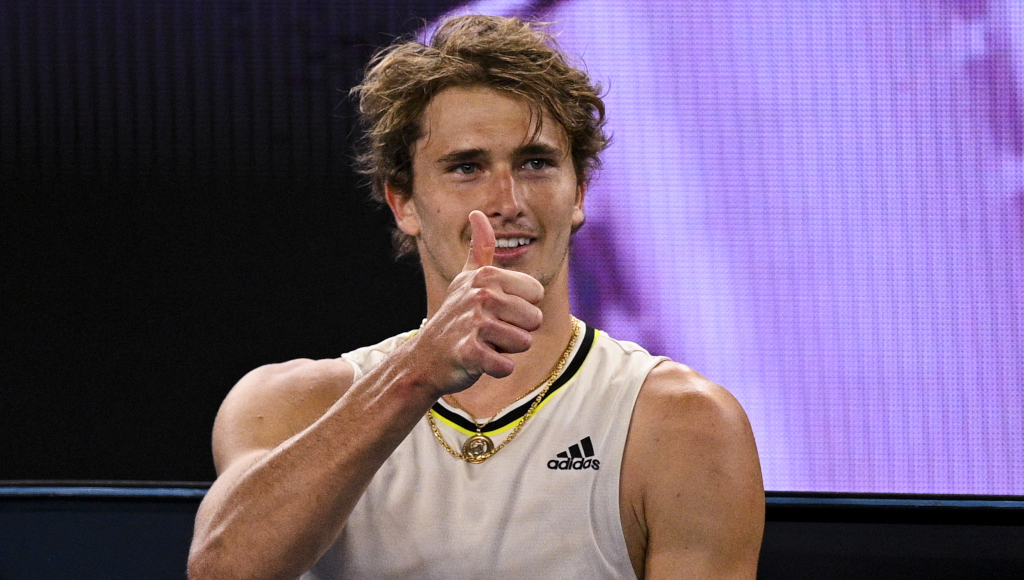 Alexander Zverev has been giving blow-by-blow updates of his recovery from the ankle injury he picked up at the French Open and of course some of the videos are accompanied by cheesy music, including, Eye of the Tiger.

The German produced some excellent tennis to reach the semi-final of the French Open, but then misfortune hit as he slipped and suffered a freak injury, tearing several ankle ligaments.

He was forced to miss Wimbledon after undergoing surgery and it is still touch and go whether or not he will play at the US Open.

However, his recovery appears to be going well, judging by his latest Instagram video that features Survivor’s Eye of the Tiger, as he has started walking without crutches.

Previous videos showed the world No 2 putting in the hard yards in the gym.

Zverev is yet to confirm his expected return date, but he has made it clear that he will only enter the US Open if he is fit enough to challenge for the title.

“I won’t be someone who plays after being ready for it for one second. If I play the US Open then [the aim is] to win and not for one or two rounds,” he told Bild am Sonntag recentlyl. “I will only return if I have this form.

“I don’t know whether it will be the US Open because I would have to play one or two tournaments beforehand. But I haven’t written off New York.”