Alexander Zverev heads to Saudi Arabia for competition and comradery 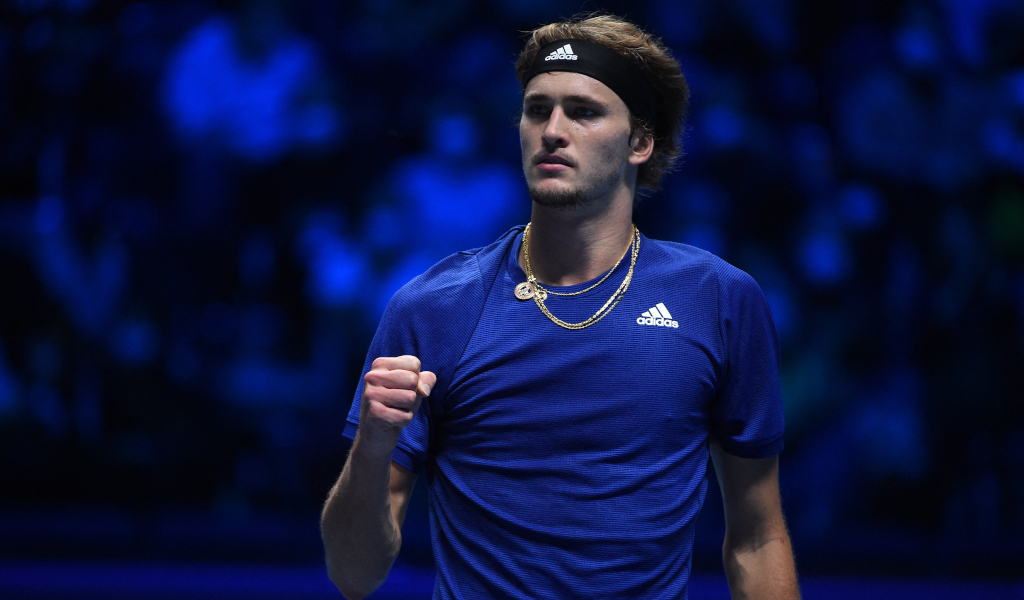 Alexander Zverev believes that the Diriyah Tennis Cup in Saudi Arabia offers an ideal venue for his return to the court.

Zverev said he didn’t want to his first match back to be in Australia.

With a small but impressive field set to gather for the three day event, Zverev expects to meet stiff opposition.

“I’m just looking forward to being back on court being back on a competitive court because it’s been a very long time for me,” Zverev said in a video interview for the Diriyah Tennis Cup Youtube channel.

“The best players in the world are there so it’s gonna be high level tournament and I think everybody’s in form because they’re still either coming from Davis Cup or they just came from the ATP Finals so everybody will still be playing great tennis and I hope I can keep up with them.”

Alexander Zverev said that it wasn’t just tennis that he missed but also the friends he has made on tour.

He intimated that he was thrilled to get to see Dominic Thiem again after nearly two years.

“I’ve also missed those guys to be honest even though we’re competitors but I have great friends there as well. You know, I missed seeing those guys on tour.

“I feel like me and Dominic, we haven’t seen each other for almost two years now because he was injured 2021 And I was injured to the 2022. So we missed each other in a way. Yeah, so

“So you want to play before the Australian Open and I think that’s why Saudi Arabia fits in so well this year.”

Zverev hopes to show Saudi Arabia what makes tennis such a great sport.

“I think it’s the sport, which is the most true to matching the level of play to the result. I think it depends on you.

“So in tennis, most of the time, the better player always wins. I just hope that as many [fans] as possible come fall in love with the game of tennis.

“I think there is no there were not a lot of opportunities to see the best players in the world of Saudi Arabia.

“So I hope a lot of young kids are going to see this and take the sport of tennis forward in Saudi Arabia.”