Alexander Zverev gallery: The many tantrums of the serial racket abuser 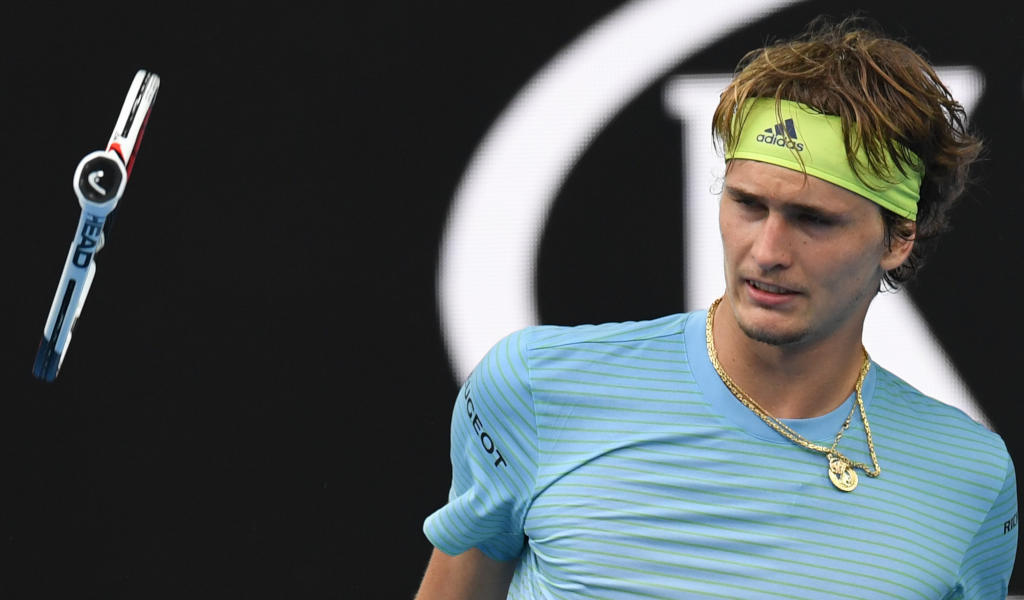 Alexander Zverev has built a reputation as an infamous serial racket abuser thanks to his many temper tantrums in Grand Slams, the Davis Cup and on tour.

Zverev had a breakout year in 2018 but it was also that year that the tennis world noted his penchant for breaking rackets and yelling at umpires.

Zverev has reserved some of his biggest tantrums for the Australian Open, so they could be related to struggles with heat.

Zverev’s racket abuse instances have also flared up when he has represented his country in the Davis Cup, Laver Cup and ATP Cup.

While his hometown crowd wasn’t able to soothe his temper, Zverev did at least give his broken racket to a fan in Hamburg in 2019.

Sascha has even lost his cool in Canada.

He really does not like to lose but many top players past and present have warned him to rein it in.

Not even the presence of his older brother can keep Zverev from blowing his top, as we saw in Acapulco and in the past.

He hasn’t always been the best at owning up to his faults.

Zverev surely needs to get hold of his temper if he is to be a future Grand Slam contender.

He was at it again during the French Open last year with the racket taking plenty of abuse.