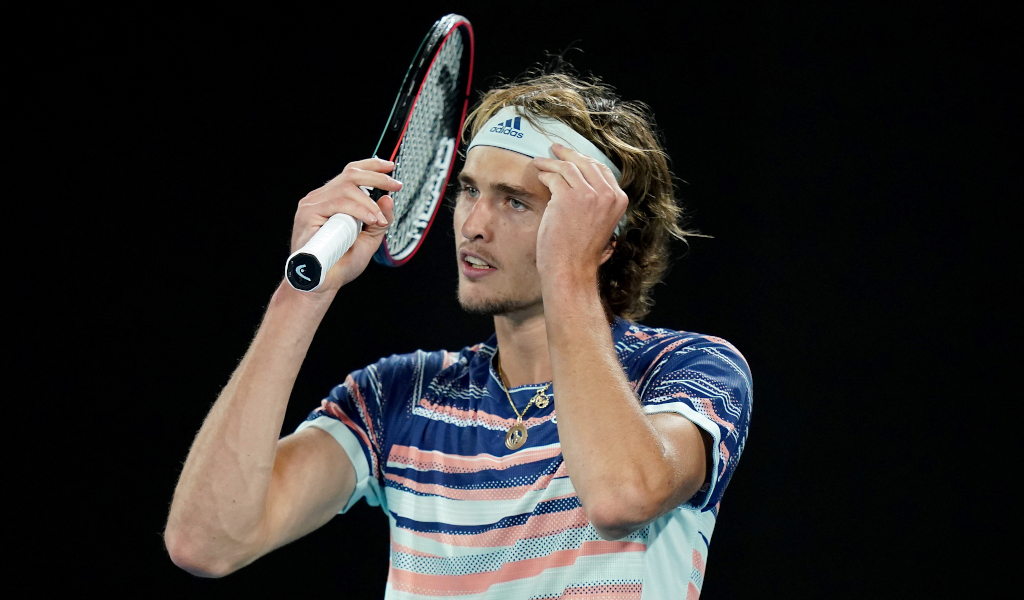 According to former player and Australian Open runner up, Anke Huber, tennis would be boring if there were just ‘nice guy’ personalities like Roger Federer and Rafael Nadal, as opposed to outspoken and controversial characters like Nick Kyrgios and Alexander Zverev.

However, Huber doesn’t want this to turn into disrespectful behaviour but admitted having some outpouring of emotion on the court was a good thing that fans should see more of.

Even just over the past few weeks Zverev was kicked out of the Mexican Open after hitting the umpire’s chair with his racket, and the Aussie extrovert was fined for narrowly missing a ball boy when he threw his racket at the Indian Wells Masters and then was fined again after arguing with the umpire at the Miami Open.

“I was very emotional on the court but I never projected that onto the referee, only onto myself – John McEnroe and Jimmy Connors used to make it quite normal for the referee to be attacked,” Huber told Eurosport Germany.

“Later we had this phase with Roger Federer and Rafael Nadal who always behaved sportsman-like and very fairly, but if everyone just looks straight ahead and doesn’t make a peep, it gets boring.

“I don’t think emotions are bad but they mustn’t be insulting and must remain within certain limits, if it gets too much you shouldn’t take the boys apart right away.”

Although the 47-year-old German admitted what Zverev did in Mexico was wrong, she also wants people to understand the context around it and suggested it might not be the fault of just the players when they have an outburst.

“With Alexander Zverev in Acapulco it was extreme, nobody liked seeing that, in my eyes however this is not his true face, he had played until five in the morning the day before, sometimes you have to look at the circumstances because he was certainly physically drained, but that’s no excuse,” the former world No 4 explained.

“From my point of view the whole thing is also due to our free way of bringing up children.

“That is reflected on the pitch, the respect has become less but that’s a general problem, the question is how the associations will continue to handle this, you can’t let and allow certain behaviours like that – a limit must be set.

The ATP Chairman, Andrea Gaudenzi, has addressed this disruptive behaviour and has said that the officiating team will be taking a stricter stance when it comes to judging violations as the Tour heads into the clay season.