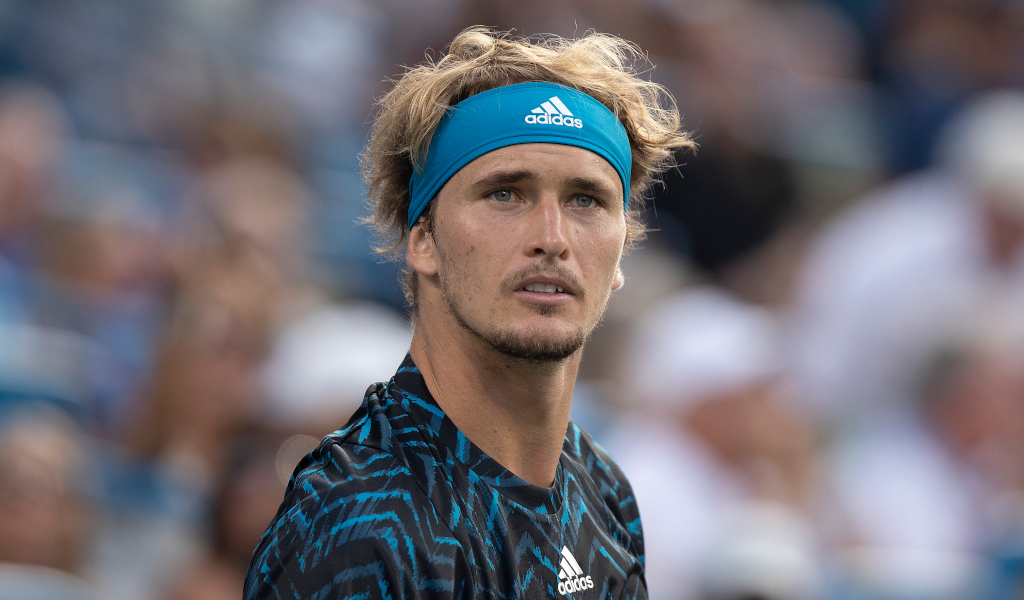 Alexander Zverev is back in training following his lengthy injury layoff, but he will only return if he is 100% fit and capable of winning, according to his brother Mischa Zverev.

The German suffered a horrific injury in the semi-final of the French Open in June as he tore ligaments in his ankle after his foot got stuck in the clay on Court Philippe-Chatrier. He required surgery and was forced to miss Wimbledon and the US Open.

He had high hopes of returning for Germany’s Davis Cup ties in September, but he suffered a complication as he was diagnosed with a bone edema on his right foot.

The 25-year-old admitted that the setback was likely to rule him out for several “months”.

It has meant Zverev has had a bit more time on his hands and his family recently went on vacation to the Maldives, but he is still putting in the hard work behind the scenes.

In an interview with Eurosport Germany Mischa said the world No 6 “is currently training for about five hours a day, plus the treatments”, but he will only return to competitive action on one condition.

“Sascha doesn’t just want to play tournaments when he’s healthy, but [he will] only [return] when he’s also fit to play,” Mischa said.

Mischa revealed that his brother hopes to take a leaf out of Novak Djokovic’s book as the 21-time Grand Slam winner spent several weeks on the sidelines, but returned with a bang.

Djokovic missed the North American hard-court swing – including the US Open – due to his unvaccinated status, but won the Tel Aviv Open and Astana Open on his return.

“I think that’s incredibly strong. Novak comes back, wins two tournaments – and that’s it,” he said.

“Obviously he wasn’t injured and he’s only had one break, but he comes on with a lot of confidence and plays his thing down. I’m sure he’ll get even better. It’s very impressive, especially at 35 years old.”

After reaching a career-high No 2 in the ATP Rankings on his run to the last four at Roland Garros, Zverev has dropped to No 6, but he is set to slip further down the list in the coming weeks as he is unlikely to defend his Vienna Open and ATP Finals titles while he also reached the semi-final of the Paris Masters last October.