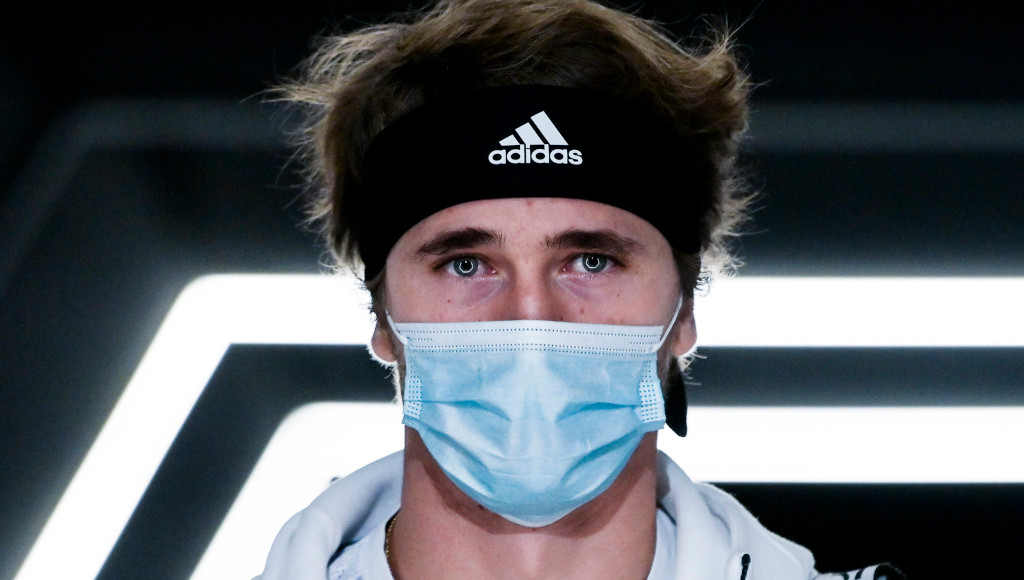 Alexander Zverev has parted ways with Roger Federer’s TEAM8 management company, saying his “family will take on a bigger role” in his tennis career.

The 2020 season was a bittersweet one for Zverev as he reached his maiden Grand Slam final, but finished runner-up to Dominic Thiem while away from the court he also settled a long dispute with his former management company ACE Group International and his former agent Patricio Apey.

However, the year finished with one of his former girlfriends announcing that she is expecting their child while another former partner accused him of domestic abuse while they were still in a relationship.

Zverev confirmed that he is to become a father, but denied the allegations of abuse.

The German admitted on a social media post that last season gave him a lot of time to reflect and he has decided to make changes to his management team as he will leave TEAM8, which was co-founded by 20-time Grand Slam winner Federer.

“What a year 2020 has been,” he wrote on an Instagram Story. “I reached my first Grand Slam final without my parents and brother being court-side due to them contracting COVID-19.

“An almost two year-long legal dispute with my former agent finally came to a successful resolution, so I have spent a lot of time thinking about my short and long term strategies going forward.

“For this reason and because of the ongoing worldwide restrictions, I have decided to go back to the roots and have my family help me with my coaching, as well as Mischa and Sergei Bubka with my management.

“I want to thank TEAM8 for the great work and tremendous experience, but we both feel that it’s the right decision to have my family take on a bigger role once again.”