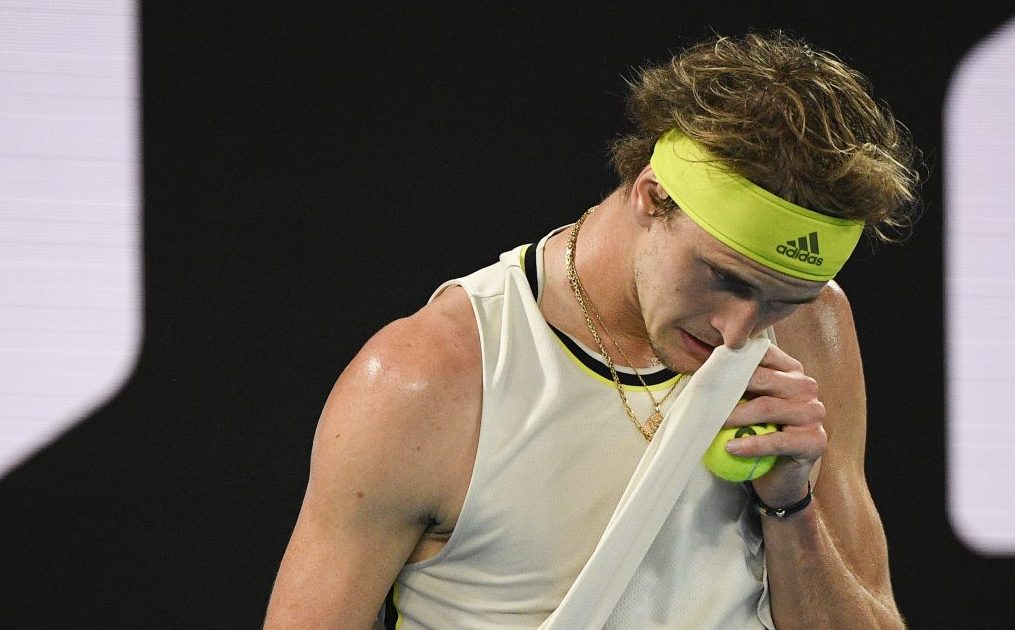 Alexander Zverev has released a statement to confirm he is taking legal action over allegations he abused his former girlfriend as he “categorically and unequivocally” denied the latest claims.

Zverev has strenuously denied claims from his former partner Olya Sharypova he was violent towards her, with a fresh article emerging in recent days making fresh allegations against the world No 4.

Three days before the US Open, where he is among the favourites, he also backed calls for governing body ATP to introduce a domestic violence policy.

“I have engaged my German and American lawyers in the matter. They have already obtained a preliminary injunction against the source and the author who published the false allegations,” Zverev wrote in a statement posted on Twitter.

“The lawyers have therefore initiated further proceedings against the source and the author.

“I categorically and unequivocally deny having abused Olya.”

The article in question was published on Slate.com and their Director of Media Relations, Katie Rayford, responded to the legal proceedings with this statement:

Here is Slate's response to Alexander Zverev's statement from earlier today, which he did not provide when asked prior to publication. pic.twitter.com/dvjEZicvsp