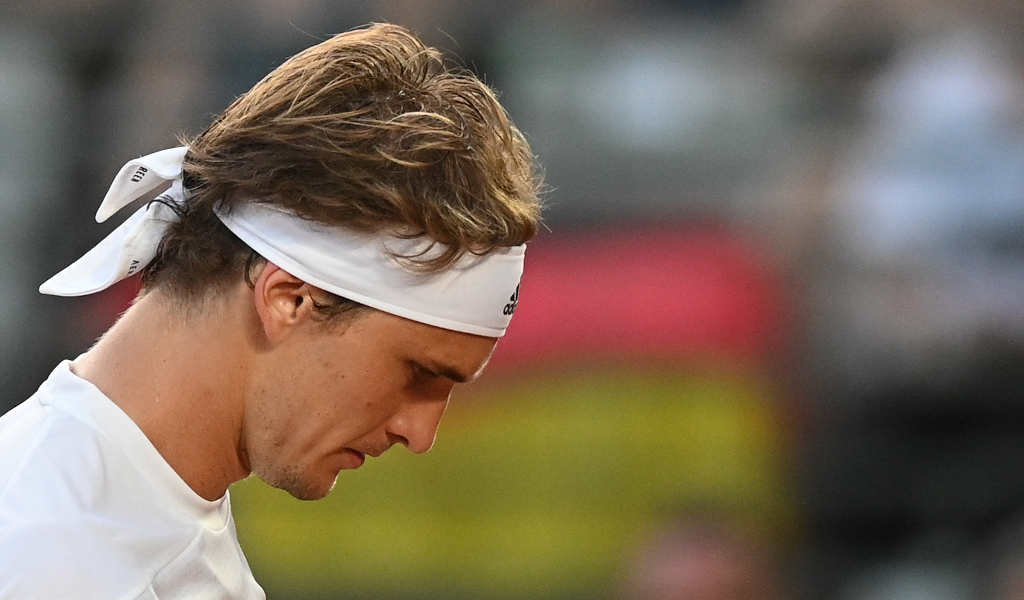 Alexander Zverev should have been banned “for months” following his “serious” offence at the Mexican Open with Chris Evert echoing Serena Williams’ comments about double standards when it comes to men’s and women’s tennis.

Zverev hit the headlines for the wrong reasons in Acapulco as he was expelled from the ATP 500 event after verbally abusing the chair umpire while he also hit the official’s chair several times with his racket.

The German was fined and lost his ranking points for the event while the ATP later added an additional fine and an eight-week ban with both suspended for a year.

Rafael Nadal on Thursday admitted that Zverev deserved to face a stronger punishment in order to protect the sport and officials and Evert is in agreement.

“I am not here to sit back and make any judgments on Zverev as far as his behaviour or him as a person. From what I know and my contact with him, he’s always been very nice and very gracious.

“That punishment or that consequence to me is too lenient. He should have been out for months. And that’s all I’m going to say about it.”

After his initial punishment was revealed, Williams called out the “double standard” during an interview with CNN.

“There is absolutely a double standard,” the 23-time Grand Slam winner said.

“I would probably be in jail if I did that – like, literally, no joke.”

Evert added: “I wouldn’t go as far as saying she would go to jail, but I think she has a point and I think that definitely her consequences would have been far stricter than Zverev’s.

“Welcome to the world of men and women. I think it is a female and male issue. I agree with Serena.

“The umpire looked like he was in harm’s way. And that’s serious.”